ARSENAL transfer target Mykhaylo Mudryk has admitted he "couldn't say no" to the Gunners if they tried to sign him.

The Shakhtar Donetsk winger, 21, has been heavily linked with a move to the Emirates. 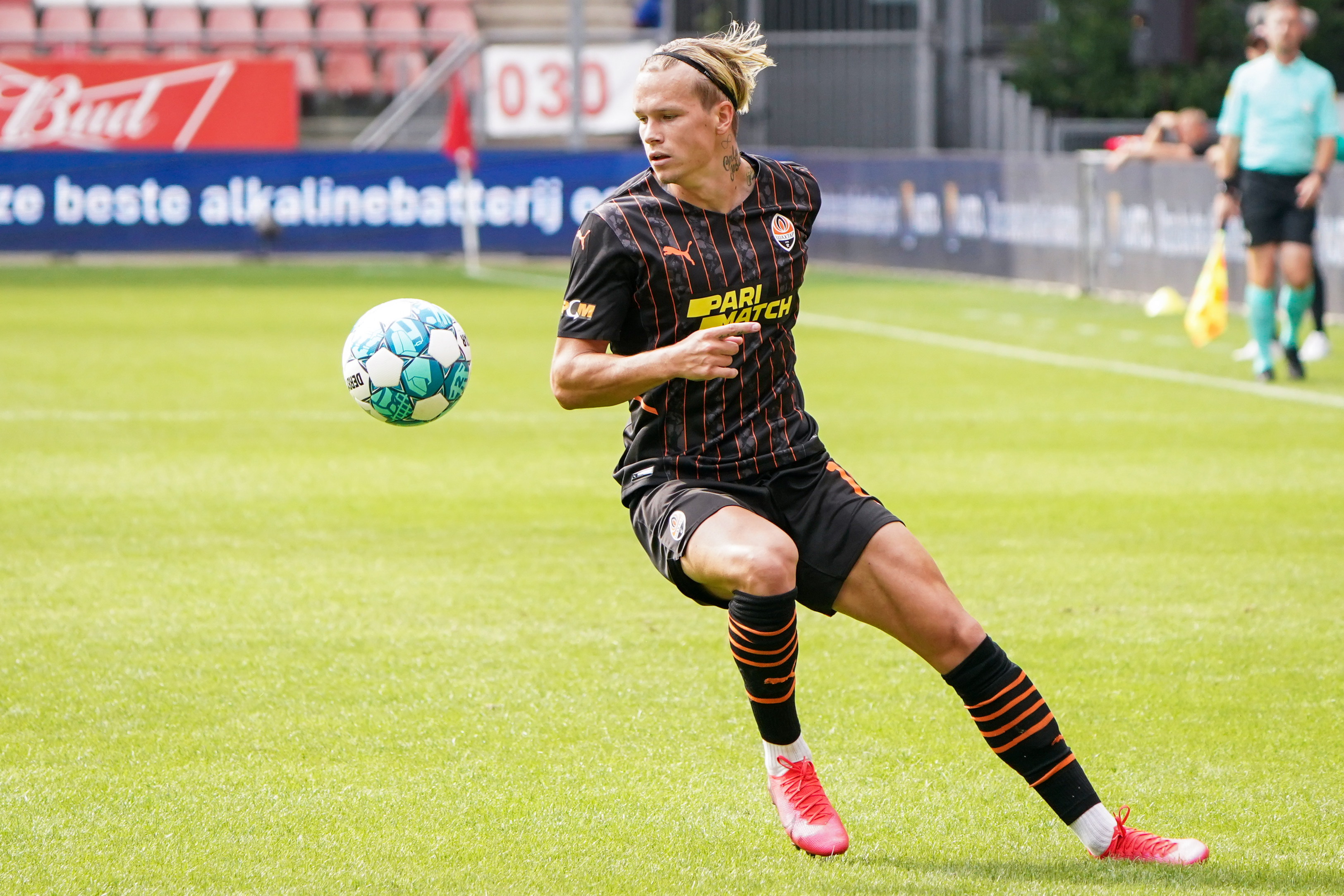 And he hit the headlines once more on Tuesday night with a stunning performance for the Ukrainian outfit in the Champions League.

His fine form comes after Arsenal reportedly agreed personal terms with him towards the end of the summer window.

However, they failed to complete a deal and will now have to wait until at least January. 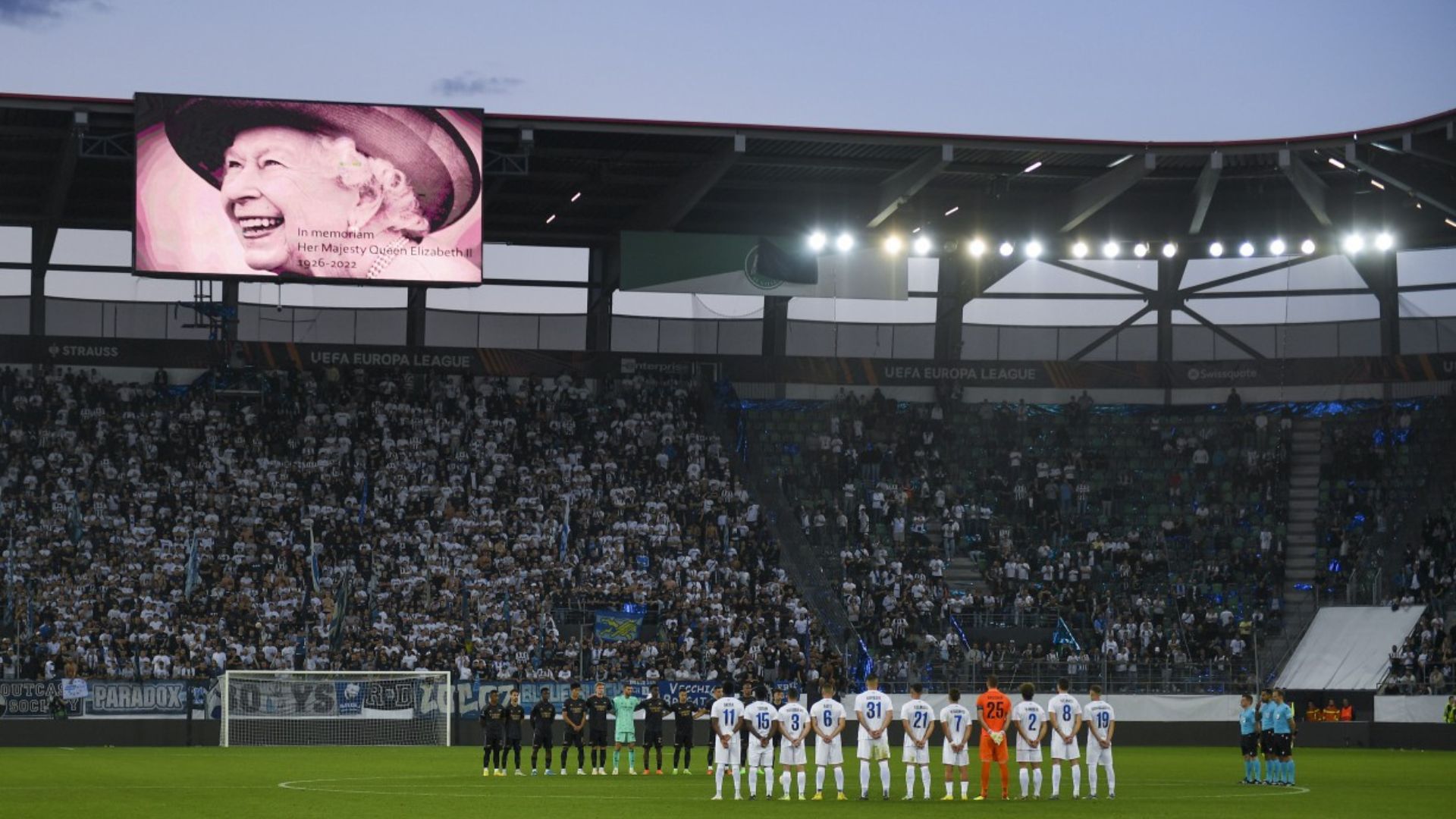 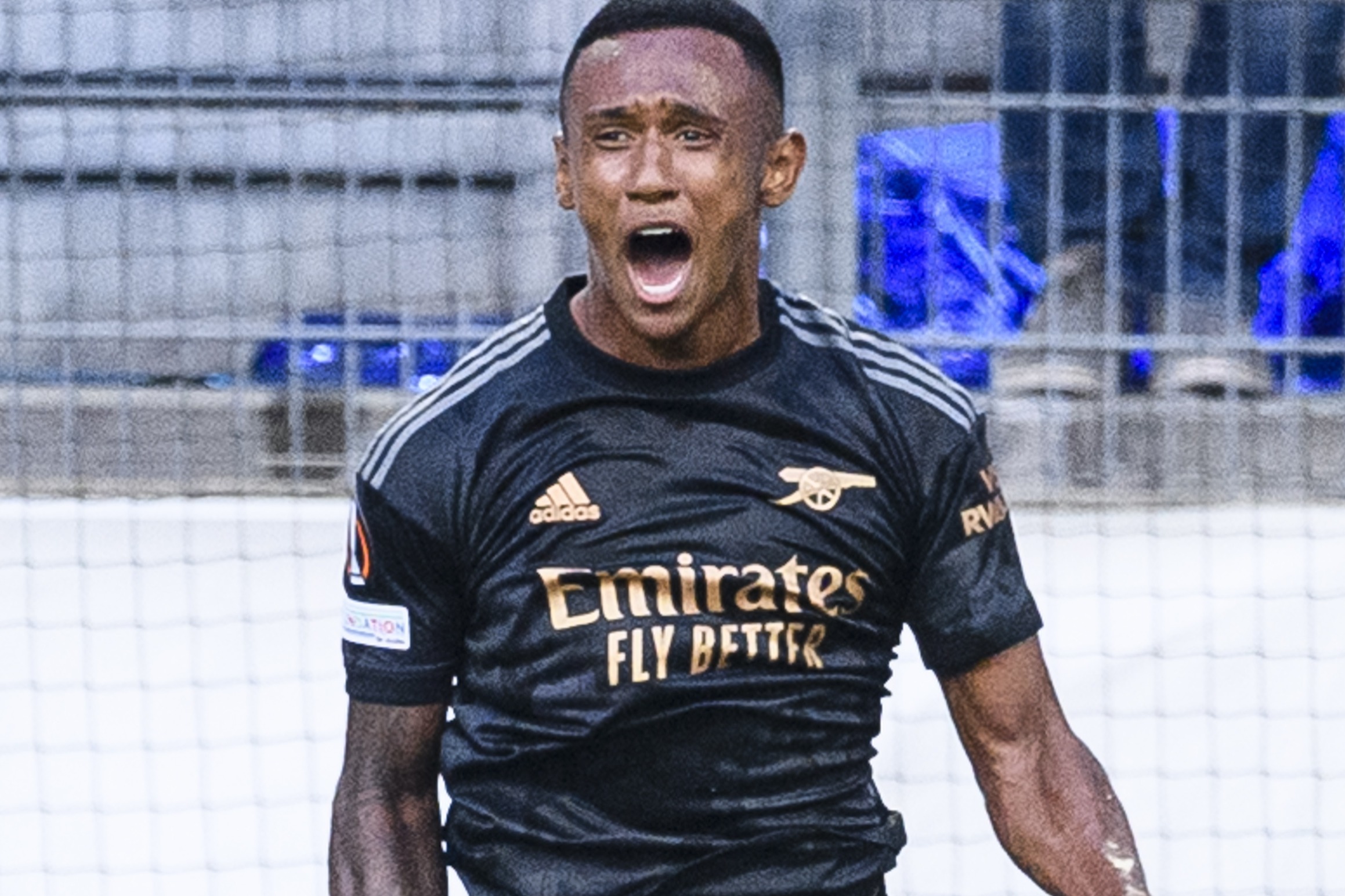 But Mudryk has claimed he would have to take the opportunity in North London if it arose.

Speaking to CBS Sports, he said: "My dream is to play in Premier League, of course.

"Arsenal is a very good team, very good manager – so from my side, I can’t say no to Arsenal!"

He added: "But a transfer is not just up to my decision." 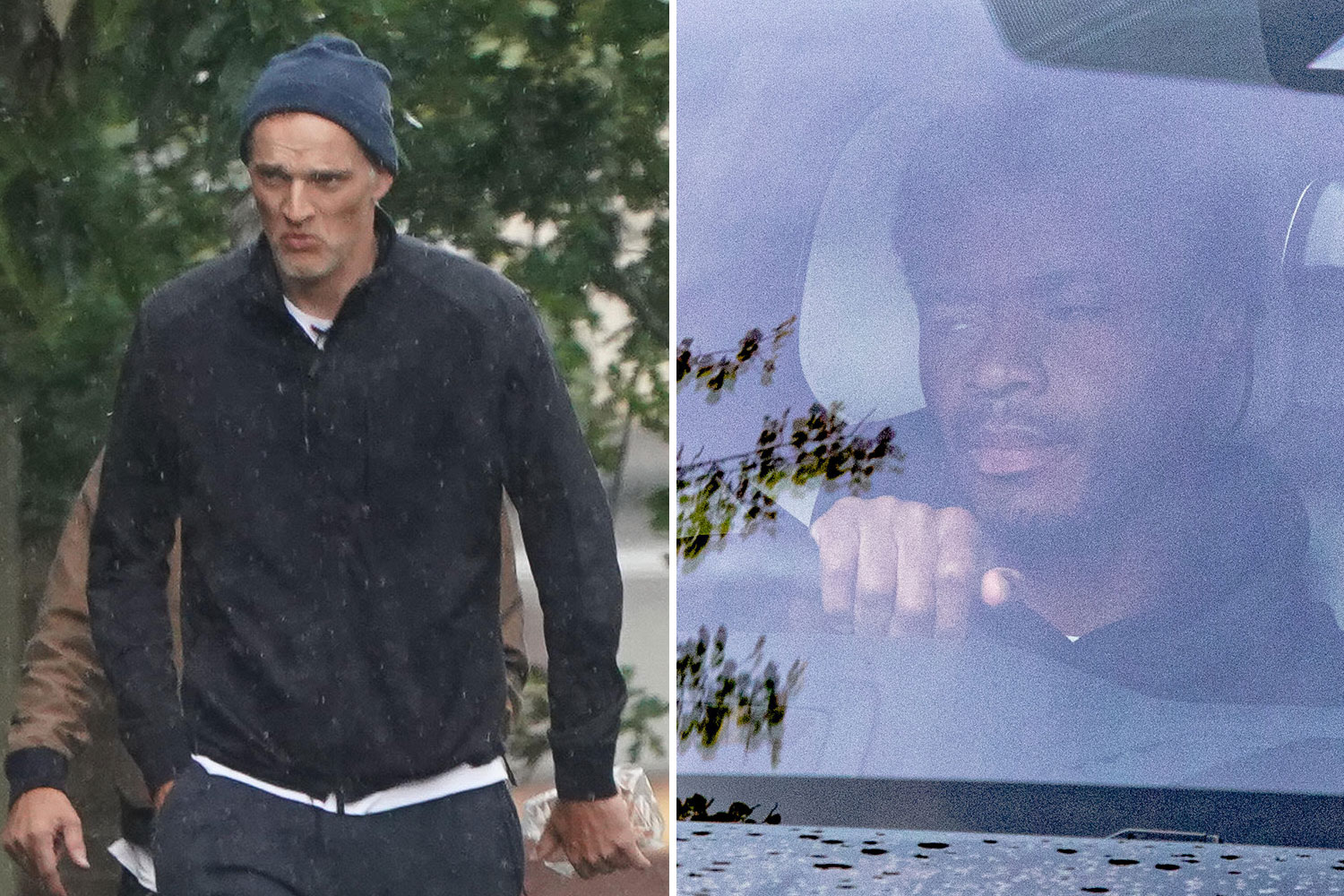 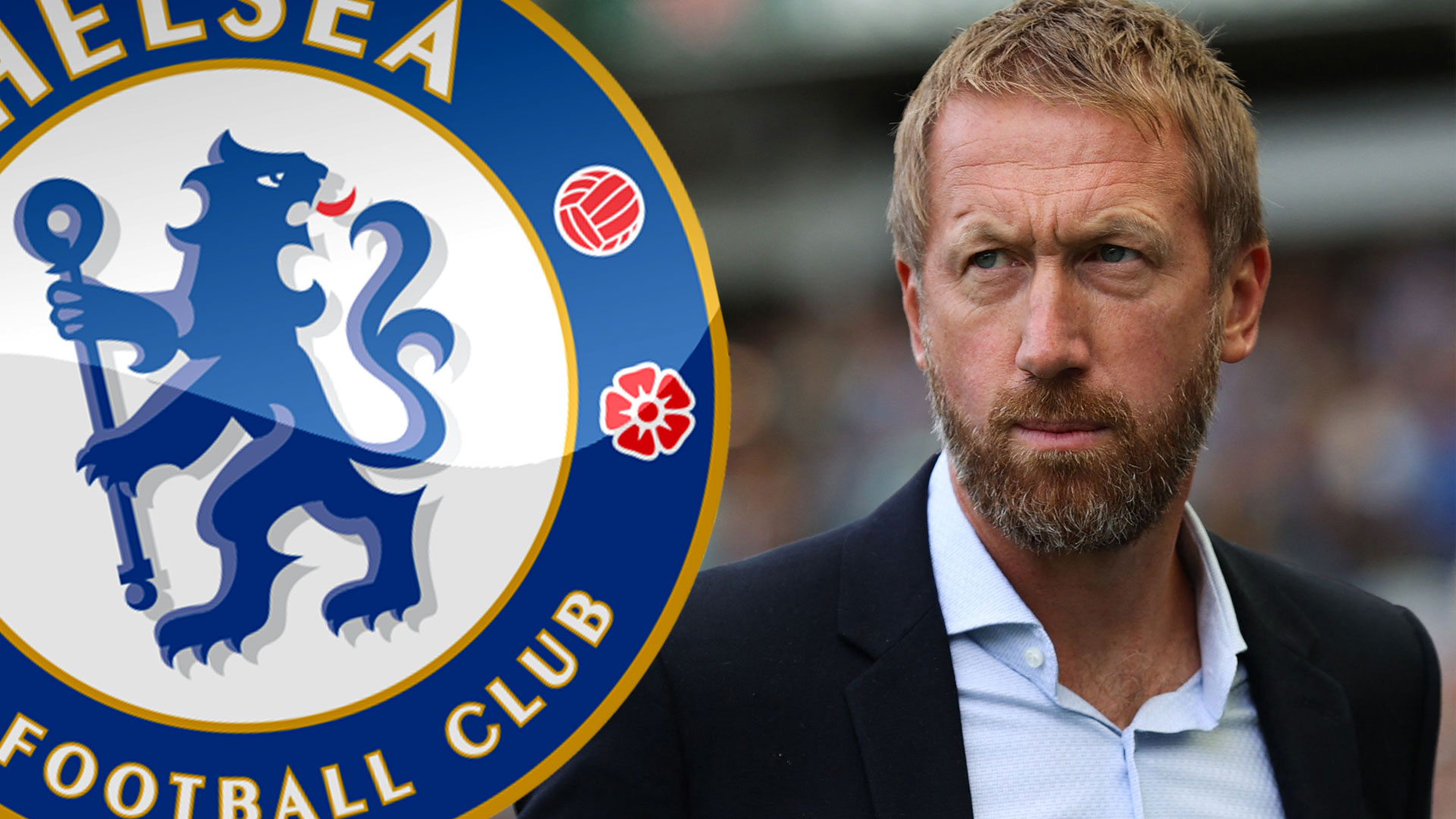 He has also already played five times for the Ukraine national team.

Along with Arsenal, Mudryk's impressive form has attracted interest from Sevilla.