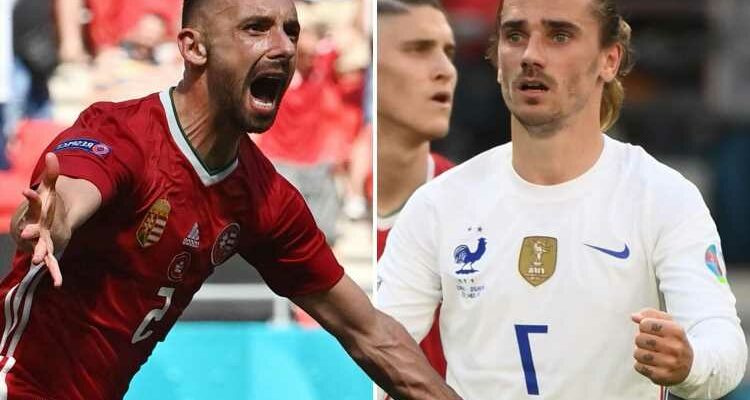 ANTOINE GRIEZMANN rose to the occasion with the goal that spared France from an embarrassing upset.

Unfancied Hungary led the Euro 2020 favourites and world champions for more than 20 minutes until the Les Blues stalwart rescued a point and spared his team’s blushes. 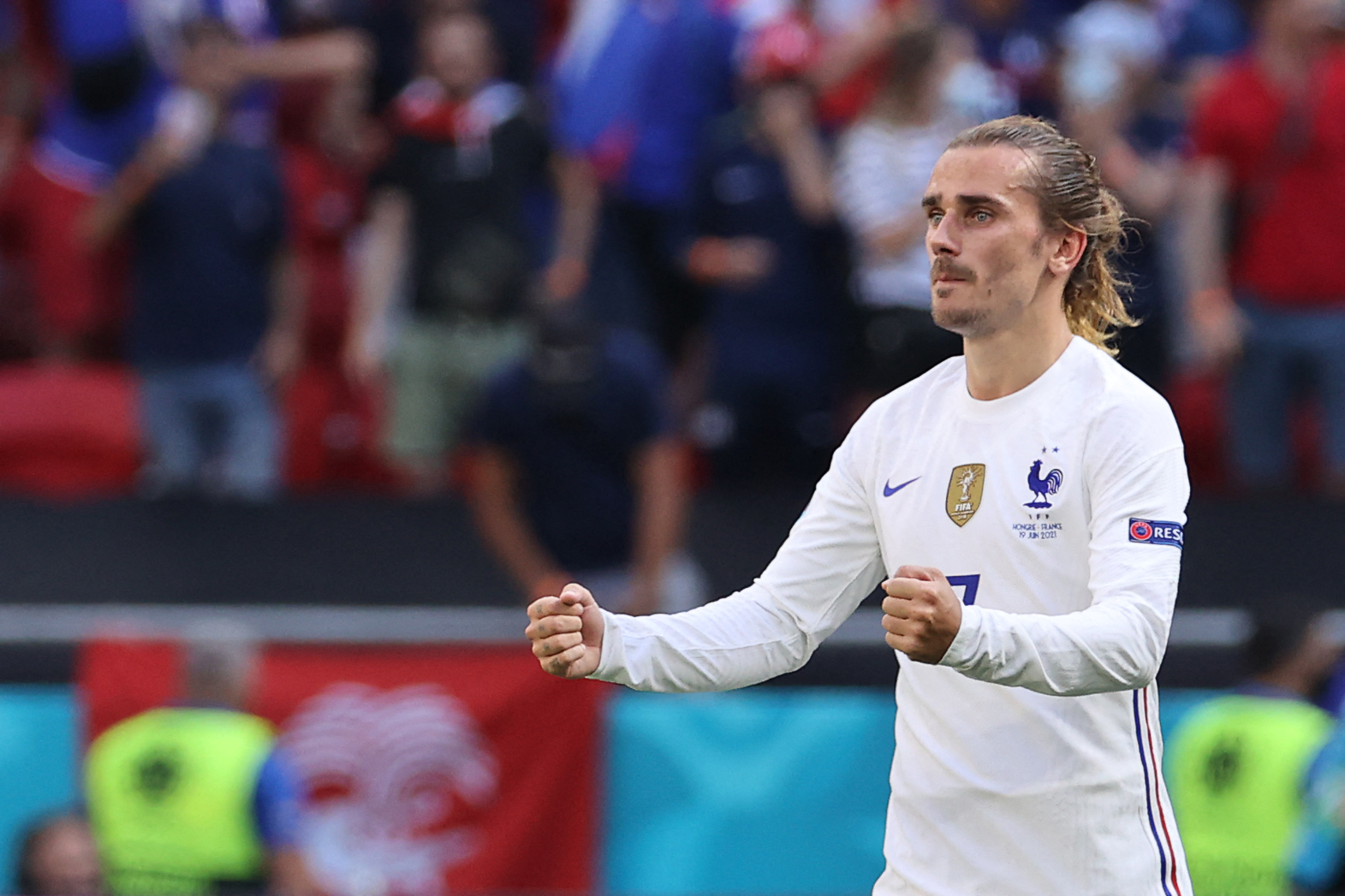 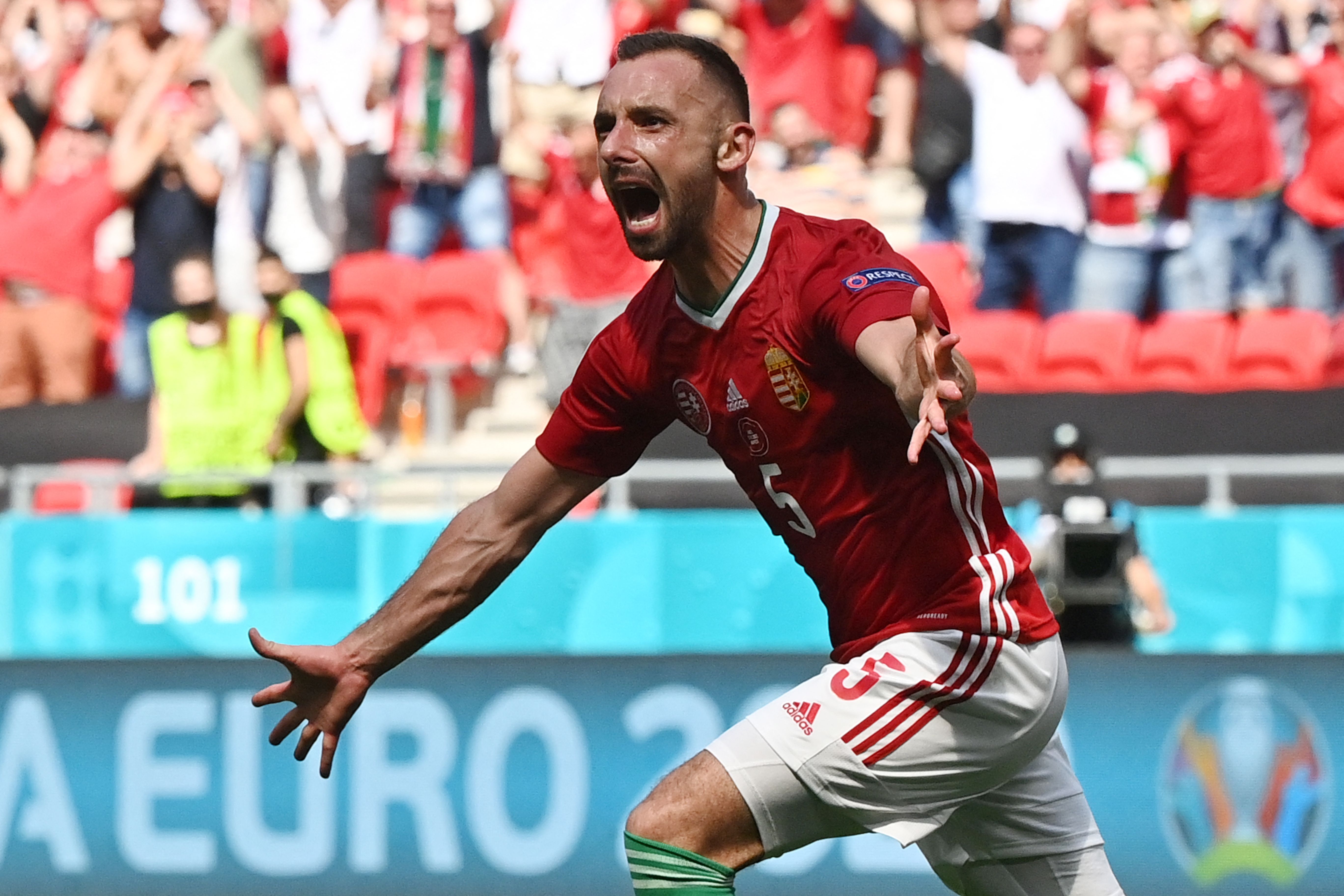 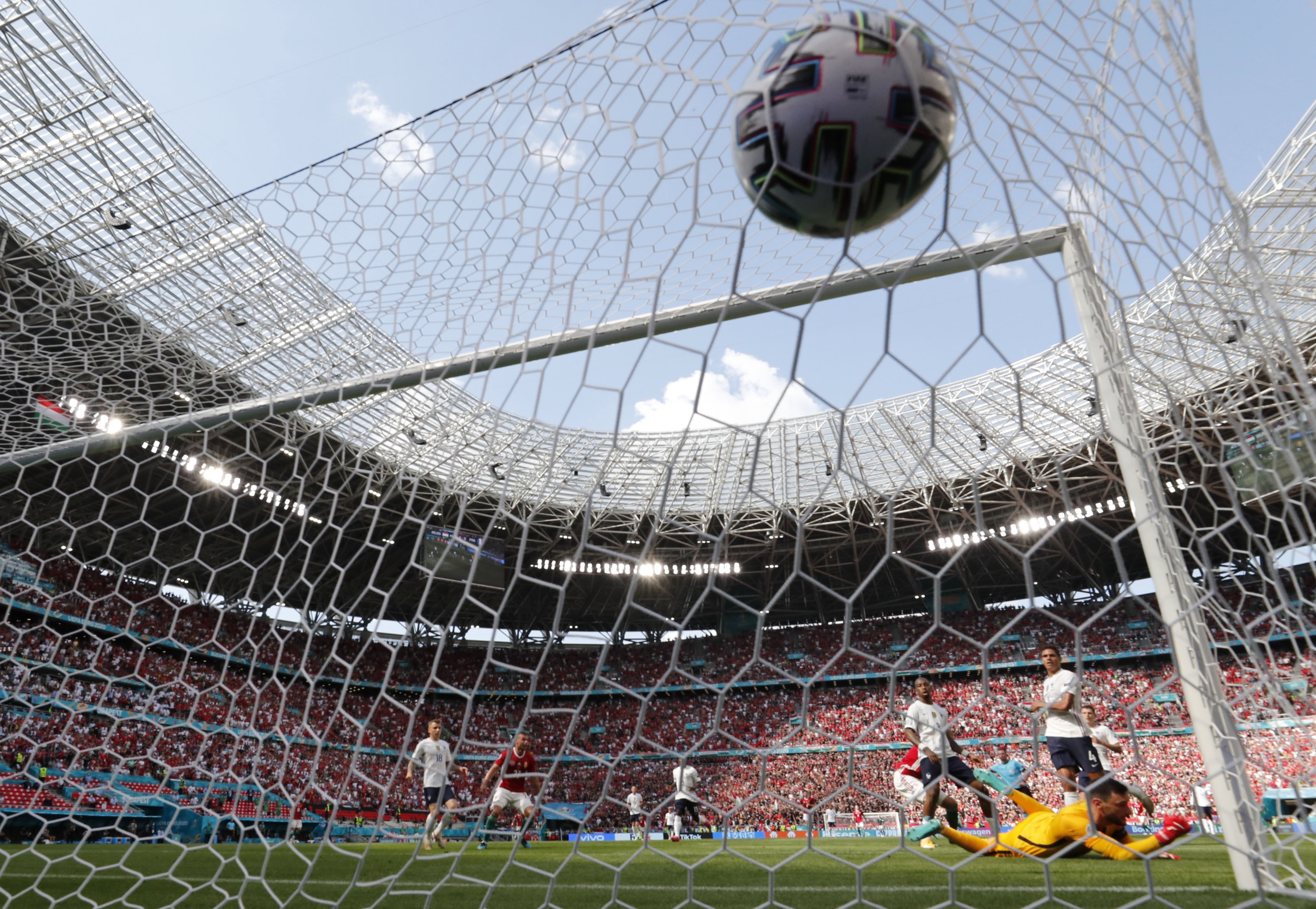 Griezmann, 30, was playing a record 50th successive international and was hailed beforehand as one of the greatest players of all time by France boss Didier Deschamps.

The Barcelona midfielder repaid the compliment with the 67th minute goal that denied gutsy Hungary the shock of the tournament so far.

Even so France were brought crashing down to earth after beating Germany in their first game amid steamy heat and a broiling atmosphere in Budapest.

Hungary’s football-mad and strong-willed PM Viktor Oban seems to have brushed off Covid concerns and is allowing huge crowds into the 67,000 capacity Puskas Arena.

The fervent fans are clearly an advantage for the home side and even in 35 degree heat the Hungarians have been putting in the extra yards and raising their games up against enormous odds.

They held on until five minutes from time against defending Euro champs Portugal on Tuesday before crumbling to lose 3-0 when mental fatigue took its toll.

And there was no let up with World Cup holders France next up.

But the Group F outsiders gave it everything and enjoyed good fortune when Kylian Mbappe and Karim Benzema in particular came dangerously close to scoring in a first half dominated by the French. 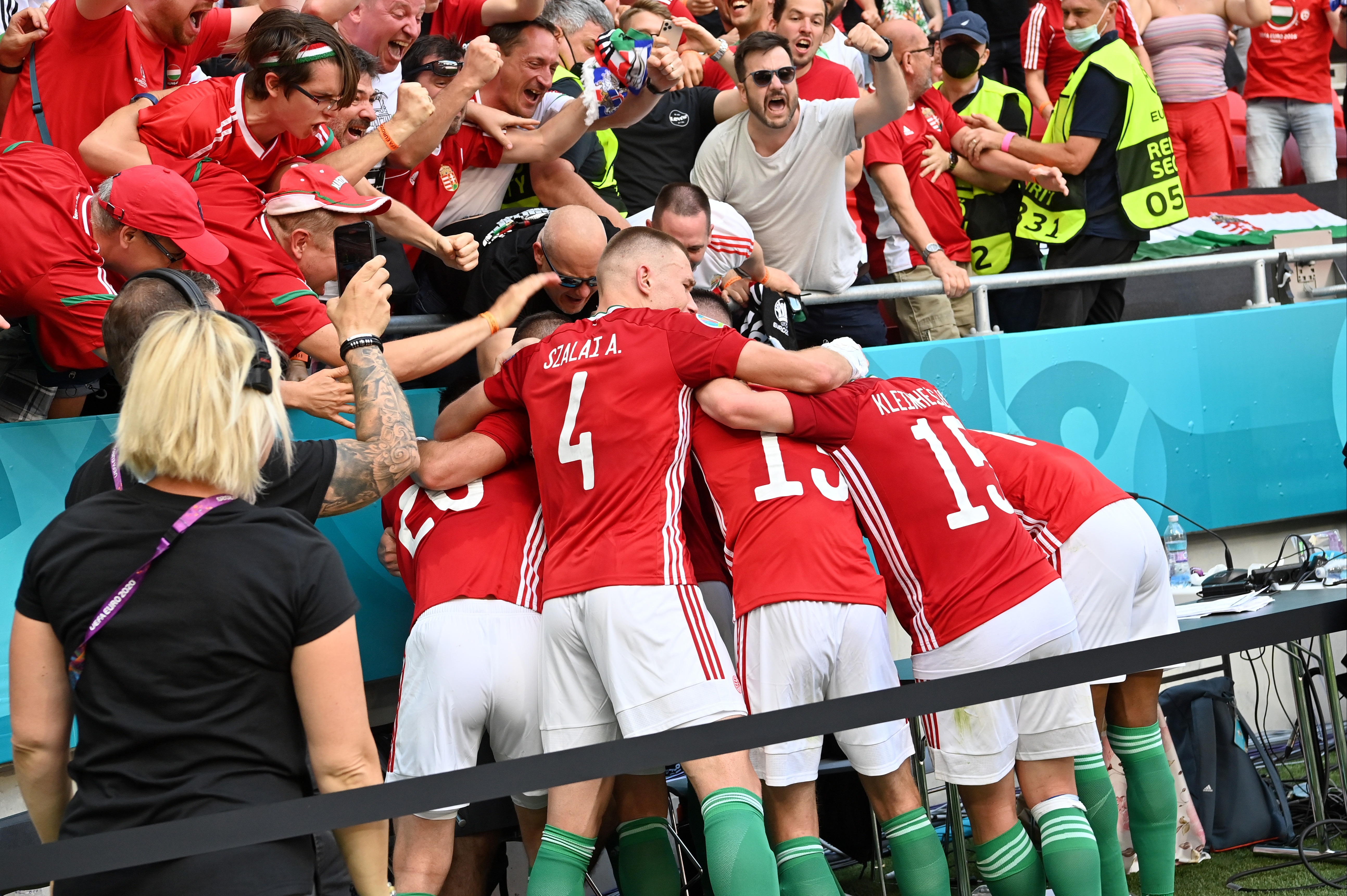 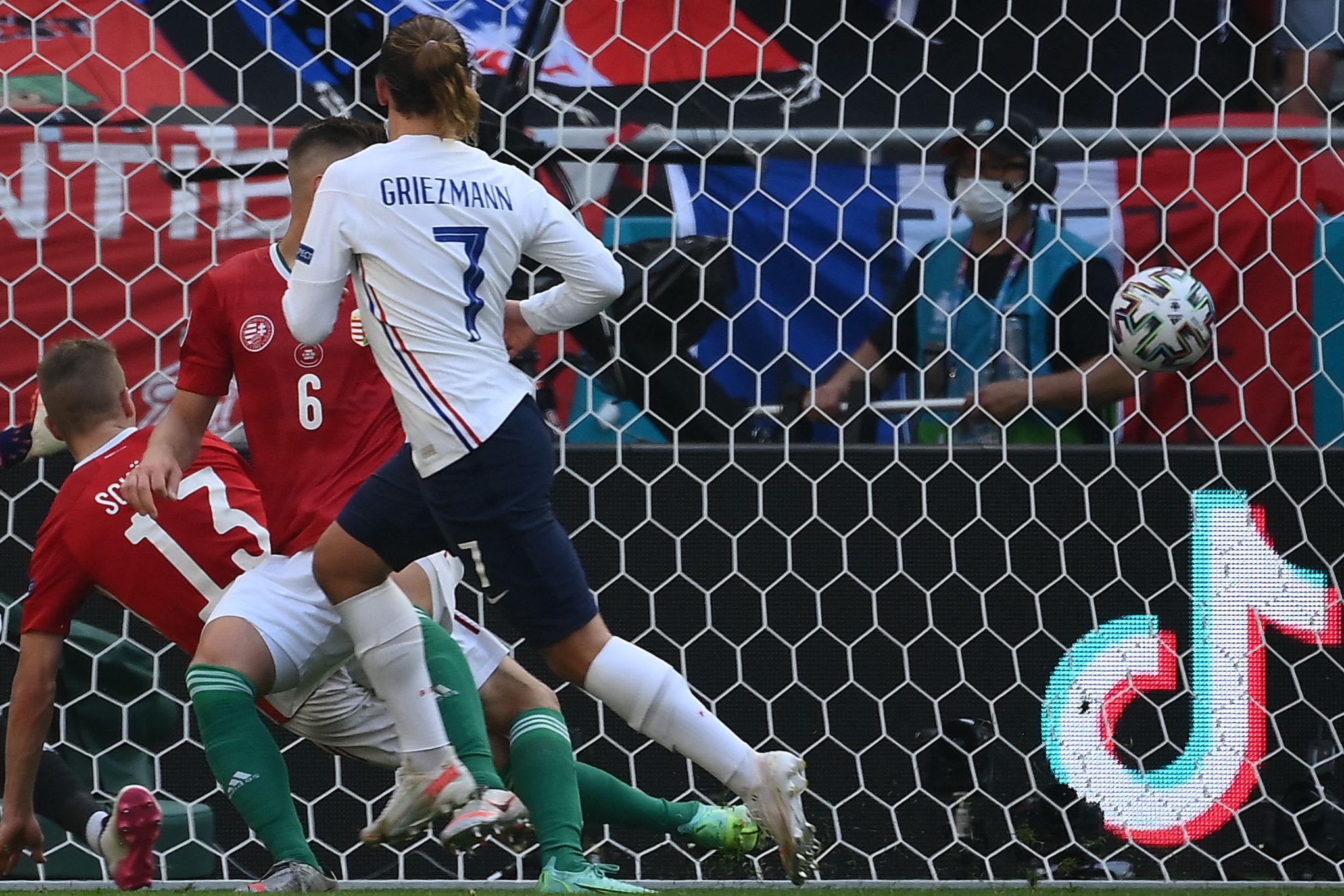 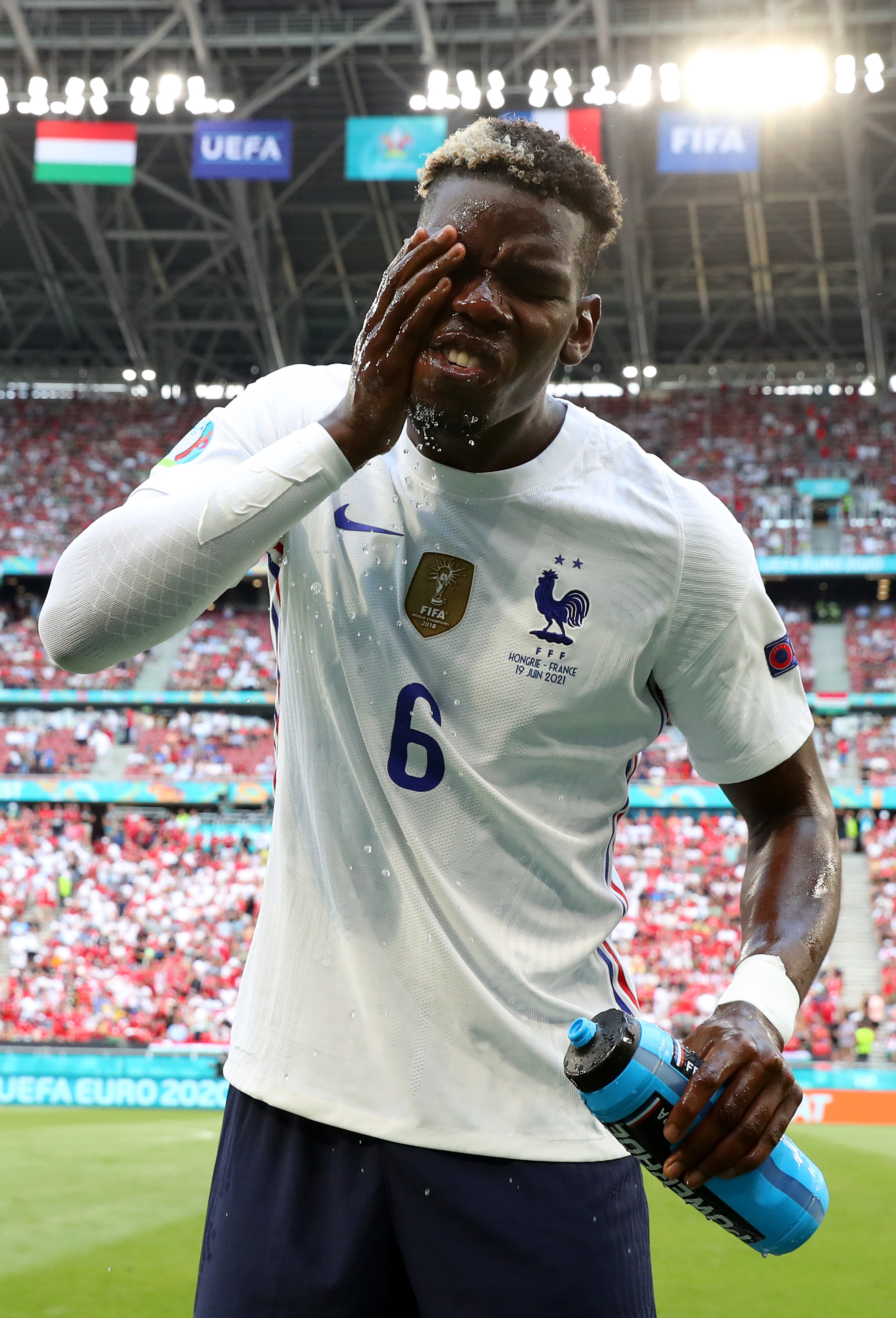 Having lost captain Adam Szalai after 25 minutes to possible concussion the outlook looked even more grim with one of their best players forced off so early.

But the breakthrough and reward came two minutes into first half injury time thanks to a stunning finish by wing back Attila Fiola.

Picking up the ball on the flank he outpaced Bayern Munich’s Benjamin Pavard and Real Madrid’s Raphael Varane before squeezing a shot into an impossible gap between Hugo Lloris and the post.

It triggered wild scenes with Fiola, back in the international reckoning after a two year absence, racing to the corner of the stands and wiping out a shell-shocked female reporter’s entire work desk including laptop computer with a mighty sweep of his hand. 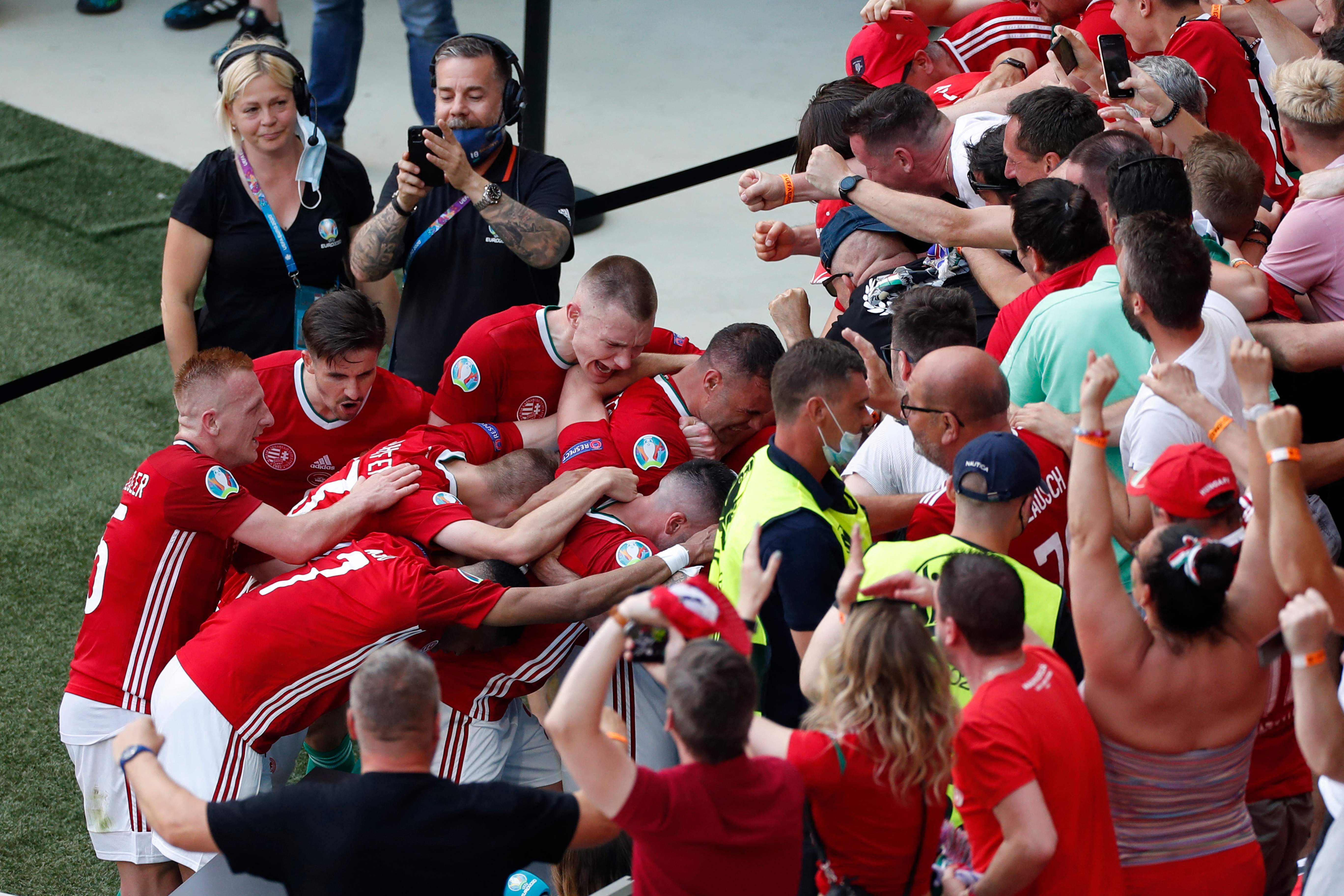 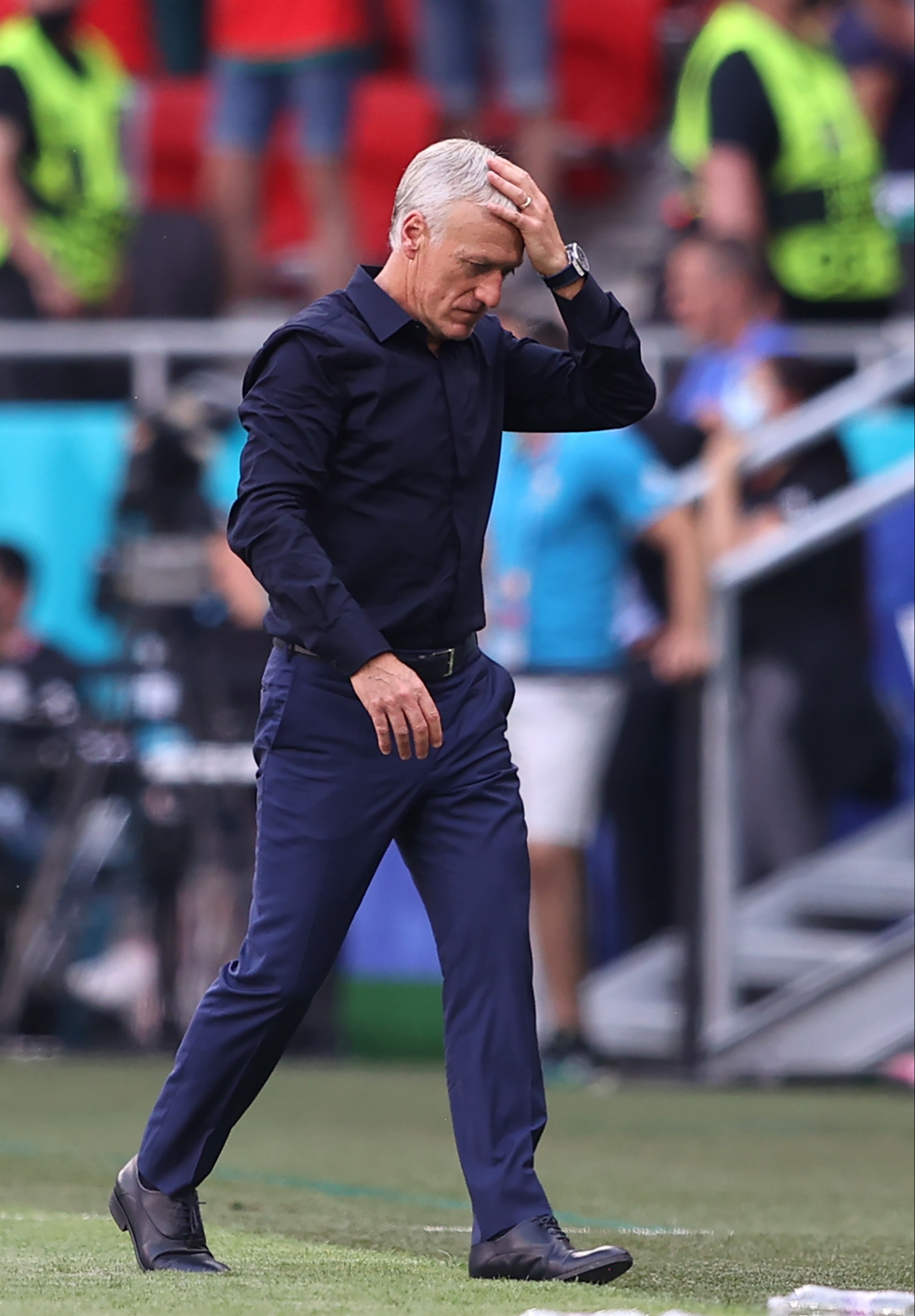 The formidable mental strength of this understated team then kept France at bay until the 66th minute when Griezmann pounced onto a slight deflection off an Mbappe cross to drill home the equaliser.

It is the second time Hungary coach Marco Rossi’s team has been heartbroken but after a defeat and now a draw in the so-called group of death there is hope at least they can get something against Germany in the final match on Wednesday.

Hungary host England in September in a World Cup qualifier and there is no doubt national team boss Gareth Southgate will have watched and taken on board what he faces in September.