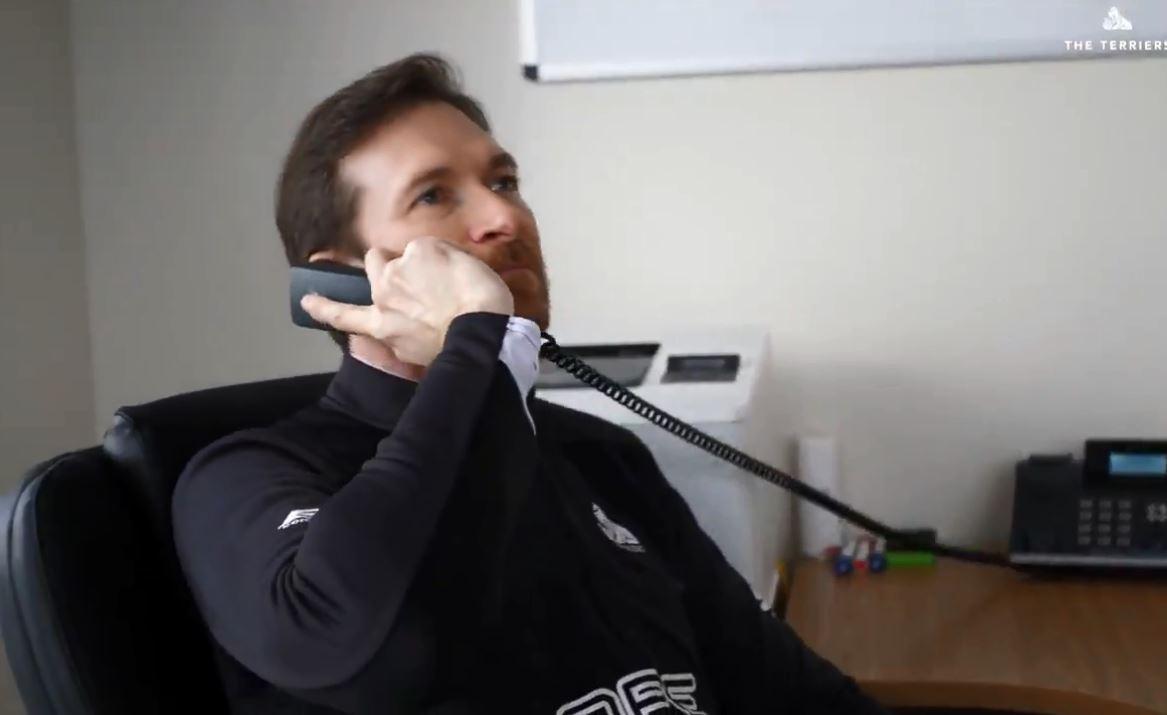 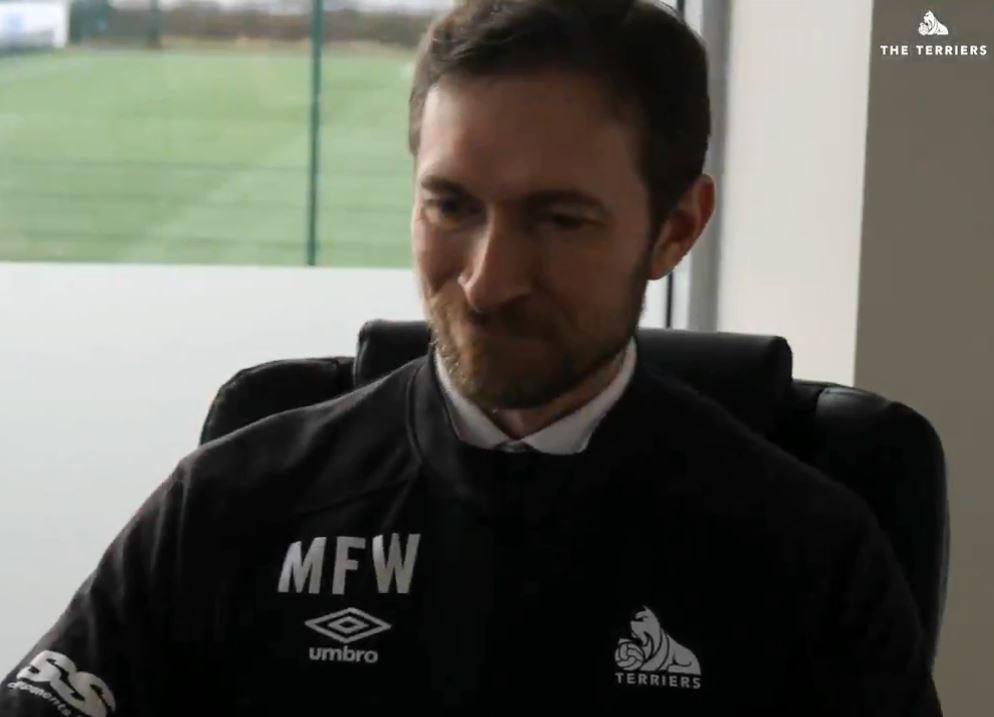 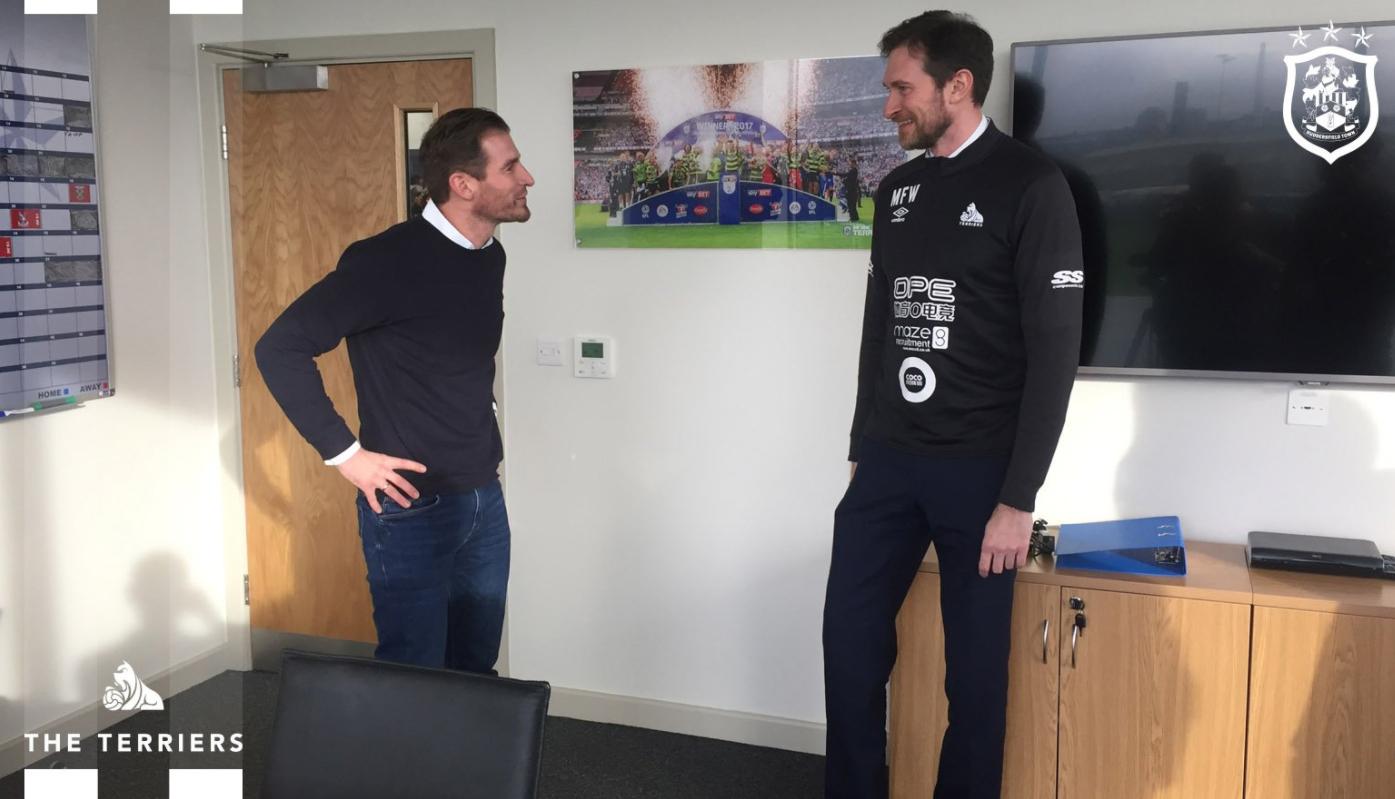 And in the process they drafted in Martin Warhurst from Wakefield to tease the introduction of the German.

The random fan was mistakenly interviewed by Sky Sports after being spotted in the crowd at the John Smith's Stadium, before revealing the broadcaster's mistaken identity.

During the viral video, Martin sits at the manager's desk and stares at a framed photograph of him being interviewed by Sky during Town's 3-0 defeat to Man City. 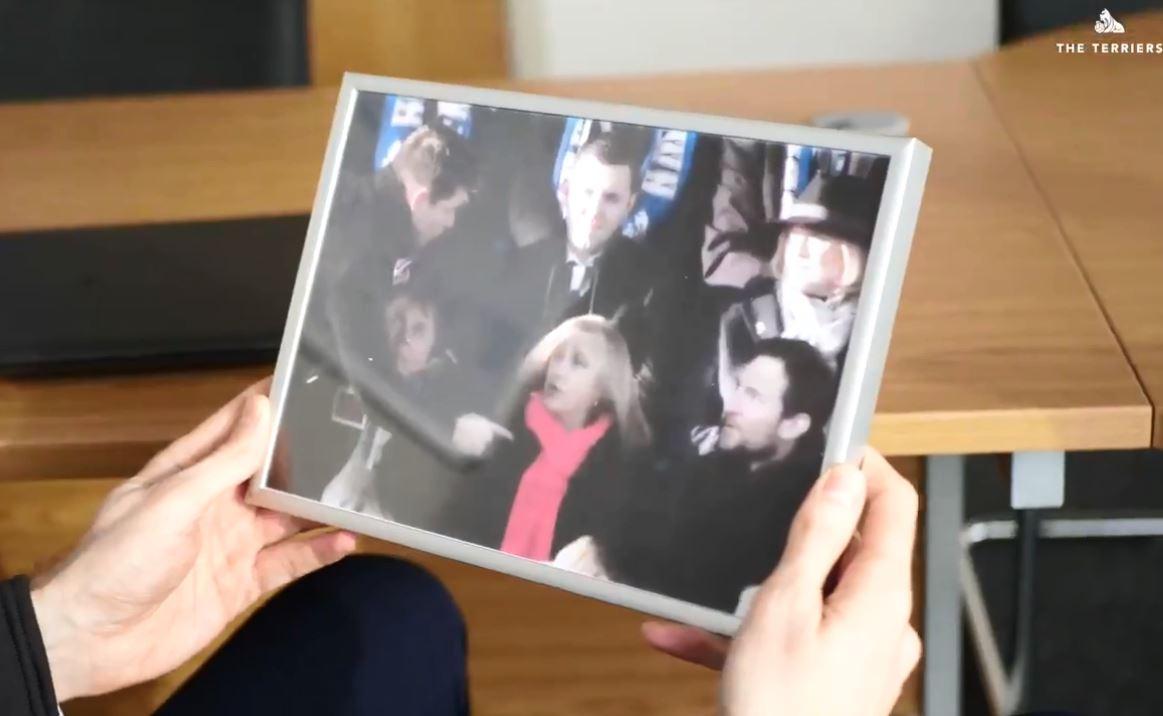 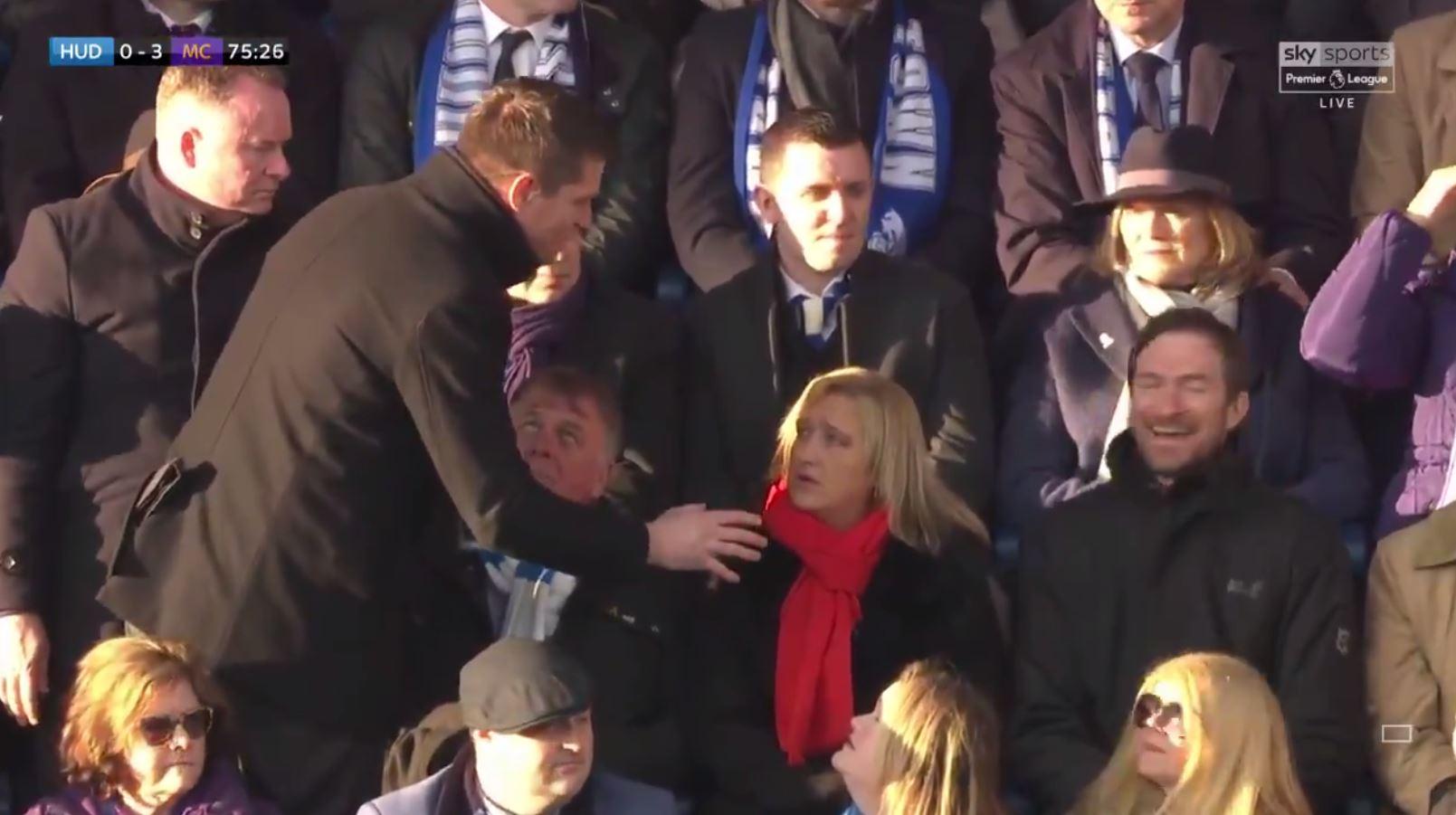 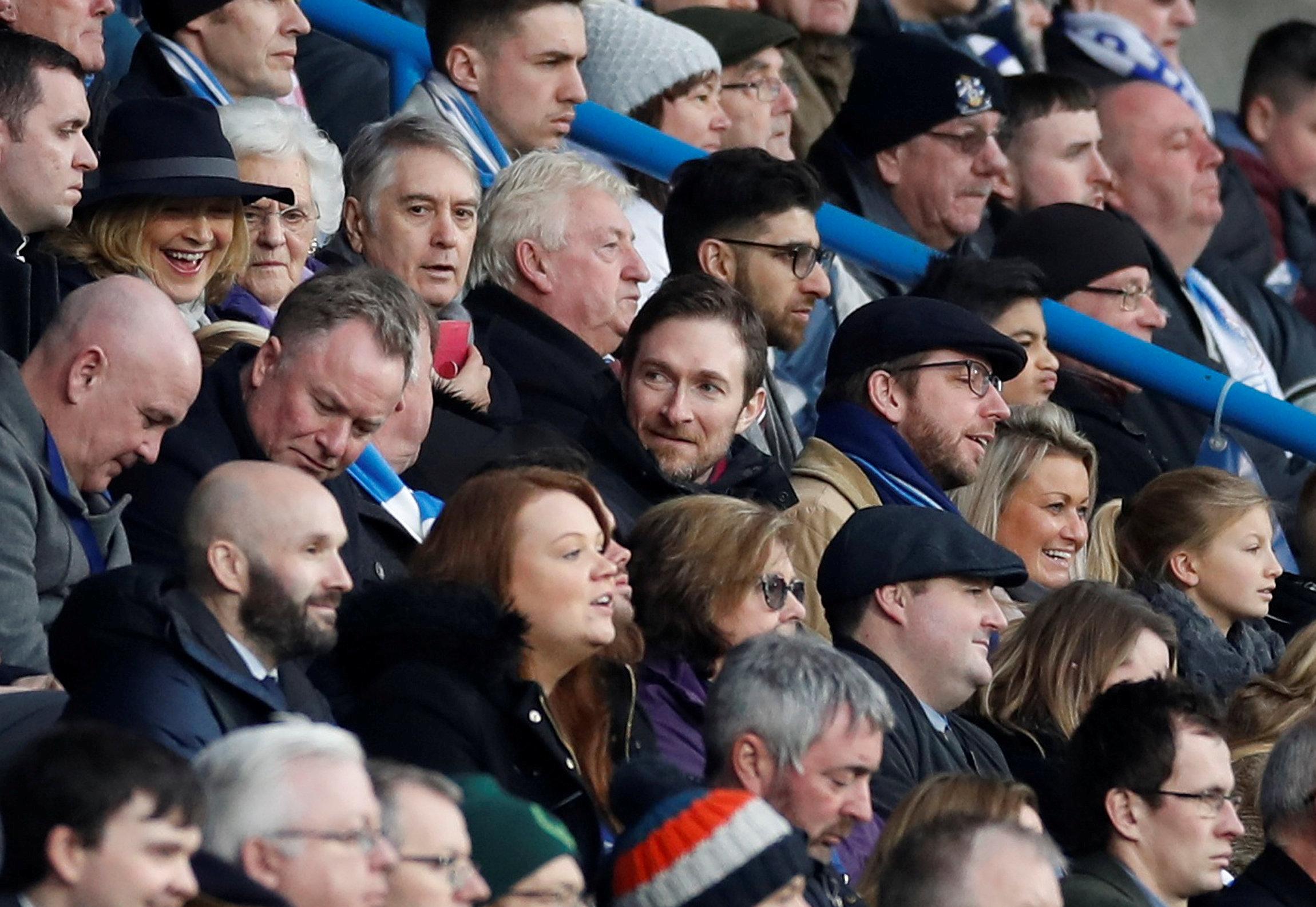 He then answers the phone and says: "Yep, it's Martin from Wakefield, you know the new head coach.

"You must have seen it, it was announced on Sky."

Then new boss Siewert knocks on the door enters, saying: "Not now, Martin from Wakefield."

Siewert, 36, then plonks himself in the gaffer's hotseat, where he proudly enjoys his new desk chair.

One position Huddersfield will not be too proud of is their situation at the foot of the table.

Town have just two wins and five draws this season, leaving them on 11 points.