The Open finally returns this week as Shane Lowry belatedly defends the Claret Jug at Royal St George’s in Sandwich.

The Irishman produced a brilliant display to claim victory at Royal Portrush in 2019 but faces an uphill struggle to keep hold of the trophy, with a series of high-profile contenders showing their form at last week’s Scottish Open.

The clear favourite is Spain’s Jon Rahm, who came from three shots back to win his maiden major at the US Open. The Spaniard has shown fine form on links courses in the past, twice winning the Irish Open.

English trio Matt Fitzpatrick, Ian Poulter and Lee Westwood all come into the tournament in good form, but Justin Thomas and Xander Schauffele are two Americans who will no doubt be lurking ominously at the top of the leaderboard. Thomas finished just three shots back at the Scottish Open while Schauffele came second at the 2018 Open at Carnoustie.

With several notable names forced to withdraw due to Covid, including Masters champions Hideki Matsuyama and Bubba Watson, it promises to be a wide-open tournament while, like always with links golf, the weather will play a huge role in how the tournament plays out. Here is everything you need to know: 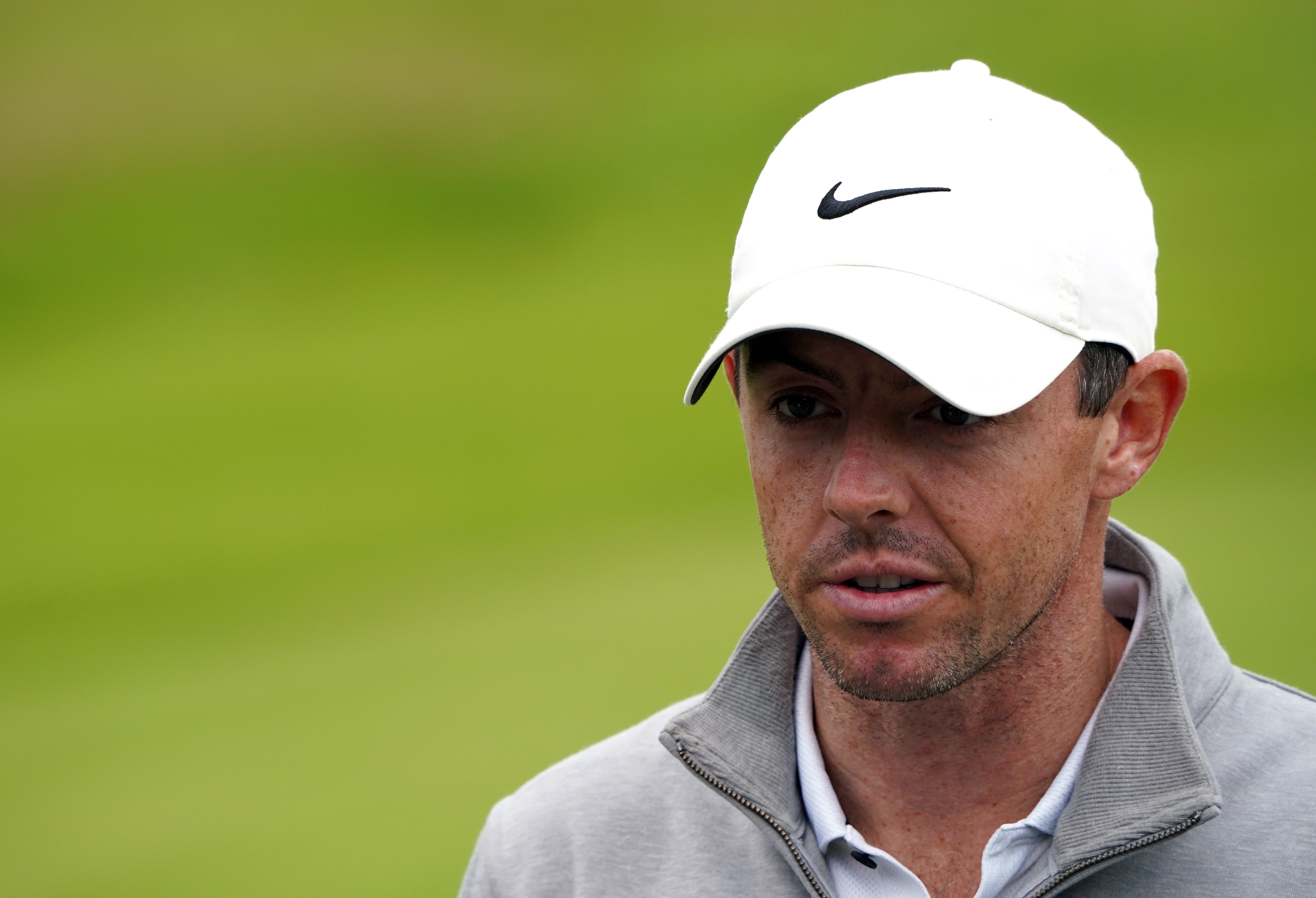 The Open gets underway on Thursday 15 July and will conclude on Sunday 18 July at Royal St George’s in Sandwich.

The tournament will be broadcast exclusively on Sky Sports Main Event and Sky Sports Golf.

Coverage will begin at 6.30am on Thursday and Friday, 9am on Saturday and 8am on Sunday.

What are the tee-times?

Tee-times can be found here once they are released.

Who are the latest odds?