FRANCESCO TOTTI has revealed the substantial offer he rejected to join Real Madrid. 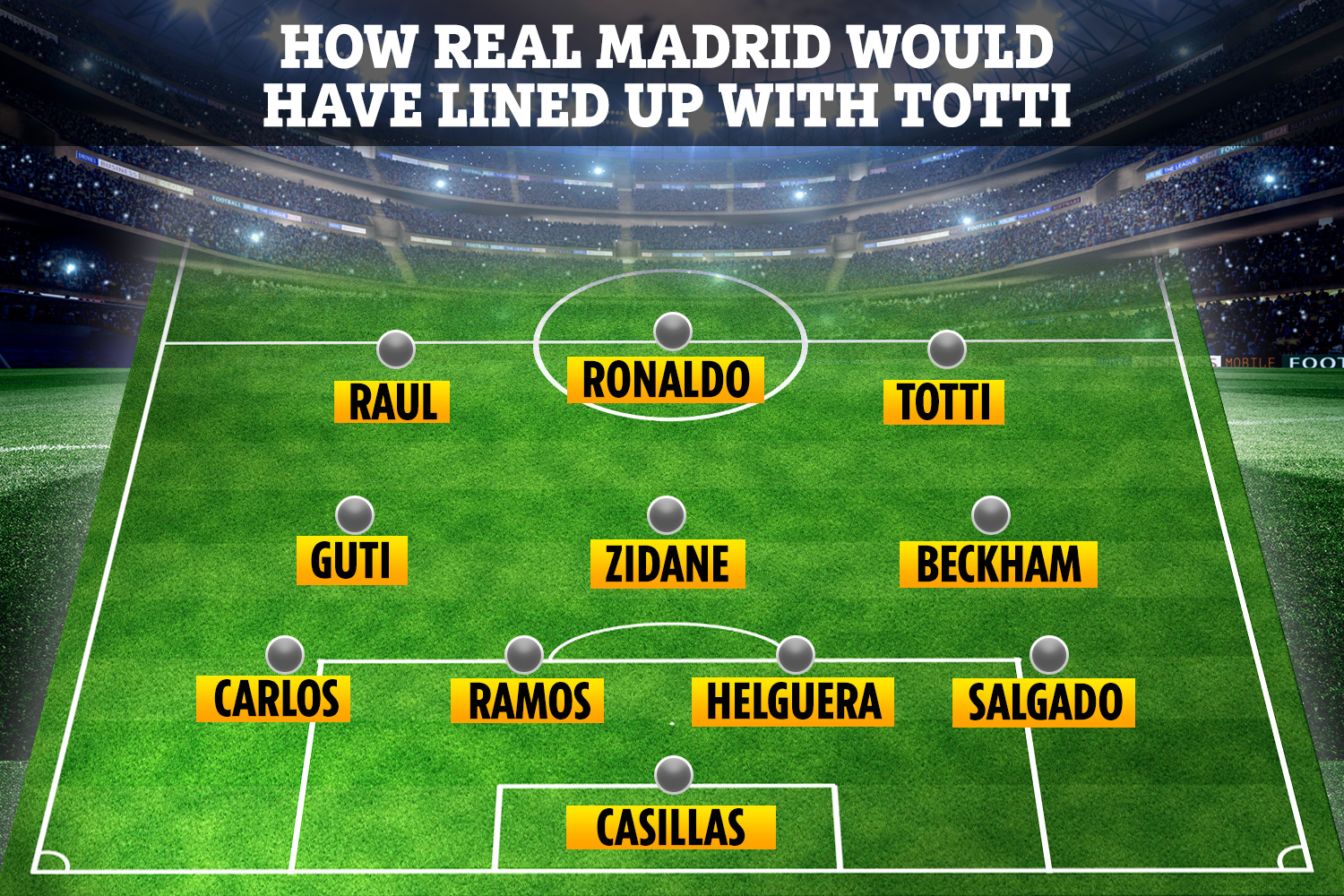 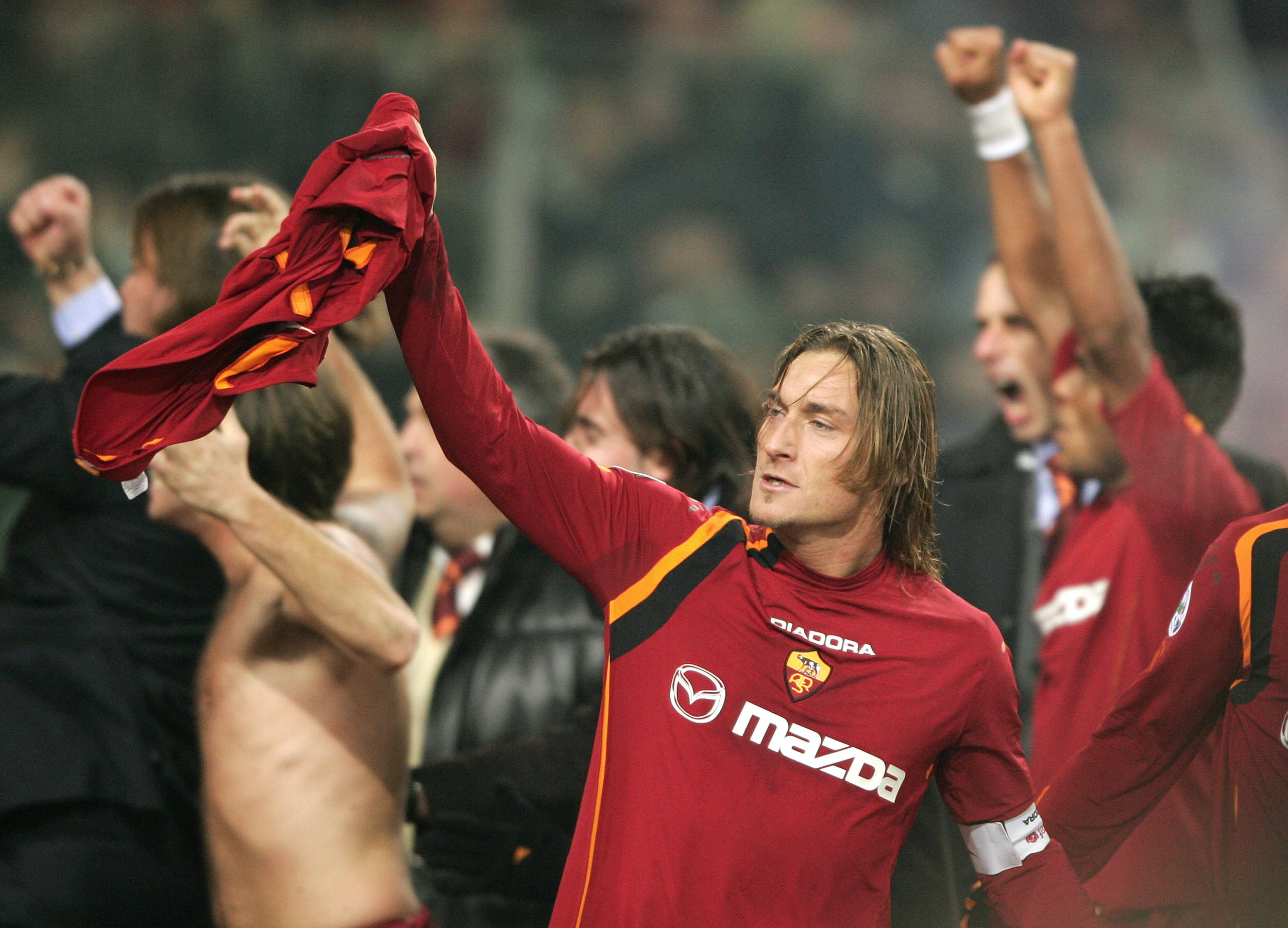 The deal would have seen the Italian enter a team already bursting full of talent, including Raul, Zinedine Zidane, David Beckham and Ronaldo Nazario.

It is not hard to see how Totti would have slotted into a fiercely attacking system, which missed out on the LaLiga title that season without him.

Recalling the bid, Totti told Movistar+: "Real Madrid wanted me at any cost.

"They offered me £10.5m a year, the temptation was very strong.

"When we played against them there was Beckham, Raul, Zidane…

"They told me half-jokingly half-seriously, 'We know that there is a possibility that you will come and play with us. Hurry because Real Madrid is Real Madrid'."

My family and friends would all have carried me to Madrid.

The Rome-native, 44, was in his prime at the time having previously won Serie A with the Giallorossi and, in 2006, starting in the final as Italy conquered the World Cup.

And it was his love for Roma that kept him in the Italian capital despite his family and friends urging him to sign for Real.

He continued: “The truth is, I had my doubts.

"My contract with Roma was to expire soon and my family and friends, they all told me, 'Look, Roma is Roma, okay? But what do you have to think about?'.

"They would all have carried me to Madrid."