They may have written the greatest fairytale in English soccer, but Claudio Ranieri's reunion with Leicester City is unlikely to be a love-in on Thursday morning [AEDT].

Ranieri will always be the man indelibly linked to Leicester's 5000-1 title win but the final months of his second season were a chastening experience. The dream, as Ranieri called it, was fading as the prospect of relegation loomed, before he was sacked. 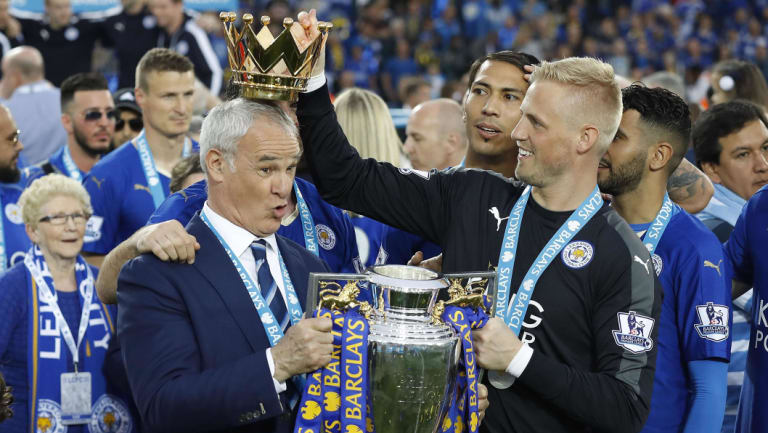 He is a Premier League champion but he departed Leicester under a cloud that has yet to fully disperse. The resentment Ranieri feels towards certain people at the club was clearly evident when he returned last month to pay his tribute to Vichai Srivaddhanaprabha, the late chairman.

There is no question that his sadness was sincere and heartfelt, but multiple sources have said that on that day he was allegedly aloof and rude. One even said his behaviour was "embarrassing," because of the atmosphere he created.

How did it end like this? Put simply, in that second season it was when Ranieri lived up to his "Tinkerman" nickname that things started to fall apart. He had inherited a team who had won seven of their final nine league games in the 2014-15 season under Nigel Pearson. Craig Shakespeare had a cast-iron bond with the players, while the other assistant manager, Steve Walsh, and his recruitment team were on a golden run, unearthing gems such as Riyad Mahrez, Jamie Vardy and N'Golo Kante. Few tweaks were needed to a winning formula. 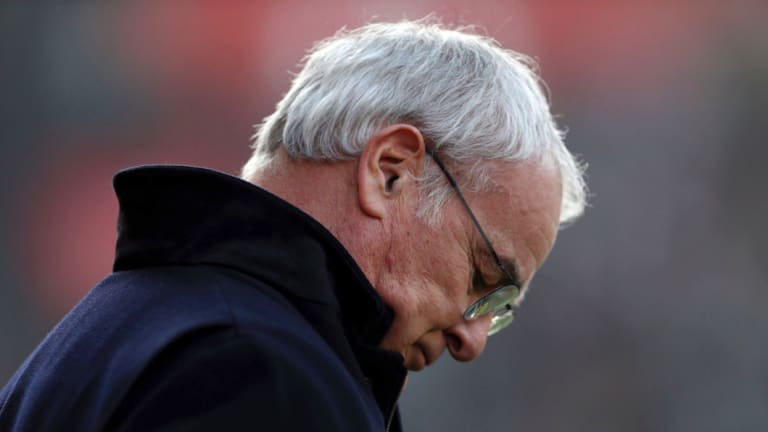 Things went south for Ranieri after winning the Premier League.Credit:PA

This is not to take anything away from Ranieri's part in the story: his refusal to meddle for meddling's sake enabled Leicester to turn the Premier League world upside down. But the following season, things started to go awry.

Sources at Leicester claim Ranieri became distant and unpredictable, often declining to listen to players or coaches in team meetings and trying formations that did not suit the 4-4-2 counter-attacking style Leicester had perfected en route to the title. Mahrez struggled, the summer recruitment was dreadful, while the balancing act of the Champions League and domestic competitions was also difficult to handle.

Vardy claims that "there was no relationship breakdown", although he did admit the new methods were unsuccessful. "We were trying new things and they weren't working," he says. "The manager is the person who always ends up getting the blame, then someone else comes in and has to take over."

Srivaddhanaprabha sacked Ranieri in February 2017 because he feared relegation. Those fans who witnessed a 2-0 defeat at Swansea would probably have agreed, even if from the outside the players were branded "snakes" when they beat Liverpool 3-1 after the Italian's departure. 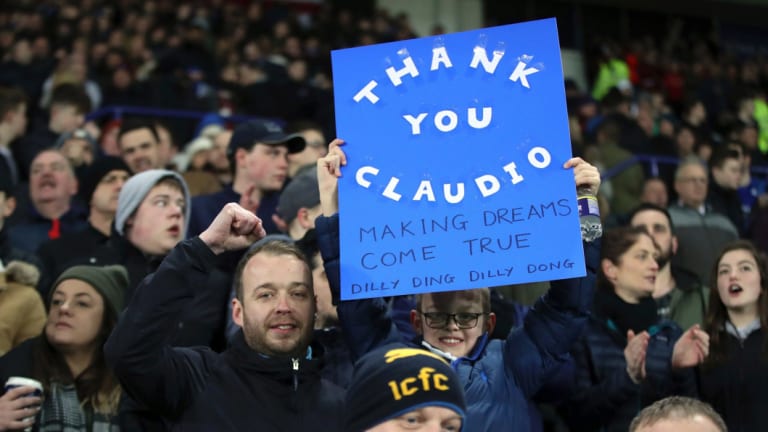 Leicester fans with a banner of support during the match after Ranieri was sacked, against Liverpool.Credit:AP

This backdrop to the Fulham-Leicester game ensures that, for Ranieri, it will be about more than fighting for three points. He insisted that he still felt the Leicester squad were "my boys," although he added: "Now I have other boys. That's normal. In every team I loved my players like a son."

The 67-year-old is charged with avoiding relegation at Fulham and already there is talk of another "miracle". A victory over Leicester could prove crucial in Ranieri's survival mission. "It will be strange, an emotional moment, but it is football," Ranieri said. "We spoke a lot about the fairytale. Now the chairman, Vichai, has died the fairytale has finished, but the memories remain."