THE Championship has gone international this season with Daniel Farke and Marcelo Bielsa in the thick of the promotion chase.

Only Chris Wilder and Sheffield United remain in a position to realistically stop both Farke and Bielsa taking Norwich and Leeds respectively to the Premier League. 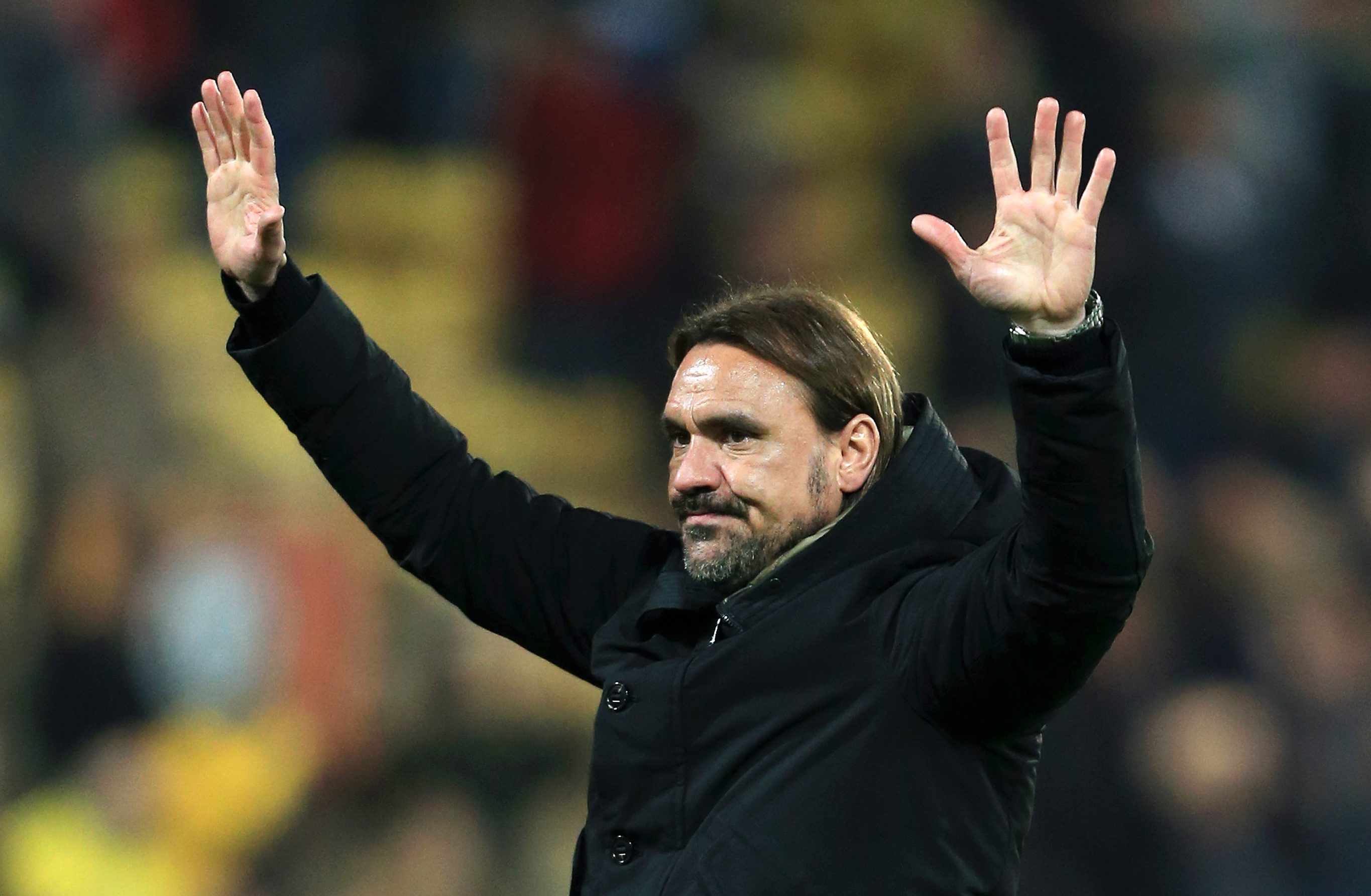 The Blades knocked Leeds down to third on Good Friday, as Bielsa's Whites were stunned by ten-man Wigan.

But Norwich moved a point closer to the promised land after a last minute equaliser against Sheffield Wednesday.

How many foreign managers have been promoted to the Premier League?

Seven foreign managers have been promoted to the Premier League so far. They are as follows:

France legend Jean Tigana was the first manager to get a team promoted to the Premier League.

His Cottagers side racked up an incredible 101 points as they dominated Division One in 2000-01 with a strikeforce of Barry Hayles and future Man Utd star Louis Saha.

Nine years would pass before another foreigner would guide a team to the Premier League.

Two years later he would win the Champions League with Chelsea.

In one of the Championship's most exciting promotion races, Jokanovic got Watford up in second place after the Hornets won 13 of their last 18 games.

Three years later the Serb repeated the feat by getting Fulham promoted via the play-offs and becoming the only foreign manager to get two clubs up.

But neither story had a happy ending as Jokanovic left Watford before even starting the Premier League campaign and was sacked by Fulham in November 2018.

Middlesbrough won promotion to the Premier League in 2016 as Karanka and his rock solid defence finished in second place.

The season went down to a do or die clash at home to Brighton on the final day and Boro got the 1-1 draw they needed to earn promotion at the Riverside.

Rafa Benitez failed to pull off the great escape with Newcastle in 2016, but such was his popularity on Tyneside that the Geordie faithful convinced him to stay.

Benitez secured a comfortable promotion for the Magpies, even nicking the title off Brighton with the final kick of the season.

Perhaps the most impressive promotion on the list, former Dortmund B boss Wagner took a Huddersfield side tipped for relegation to promotion via the play-offs.

And he did it without winning a single play-off game. The Terriers beat Sheffield Wednesday on penalties after drawing 0-0 at home and 1-1 away then made Reading pay the penalty after a 0-0 draw in the final.

Former Valencia and Porto boss Nuno proved a breath of fresh air in the Championship as his Wolves side romped to the title with 99 points.

And there's been no let up since, with Wolves reaching the FA Cup semi-final before a loss to Watford, and maintaining a push for European football.