IT'S back to the drawing board after Manchester United's shambolic Champions League campaign.

Ole Gunnar Solskjaer's side crashed out of the competition in the group stage on Tuesday after enduring a 3-2 defeat against RB Leipzig. 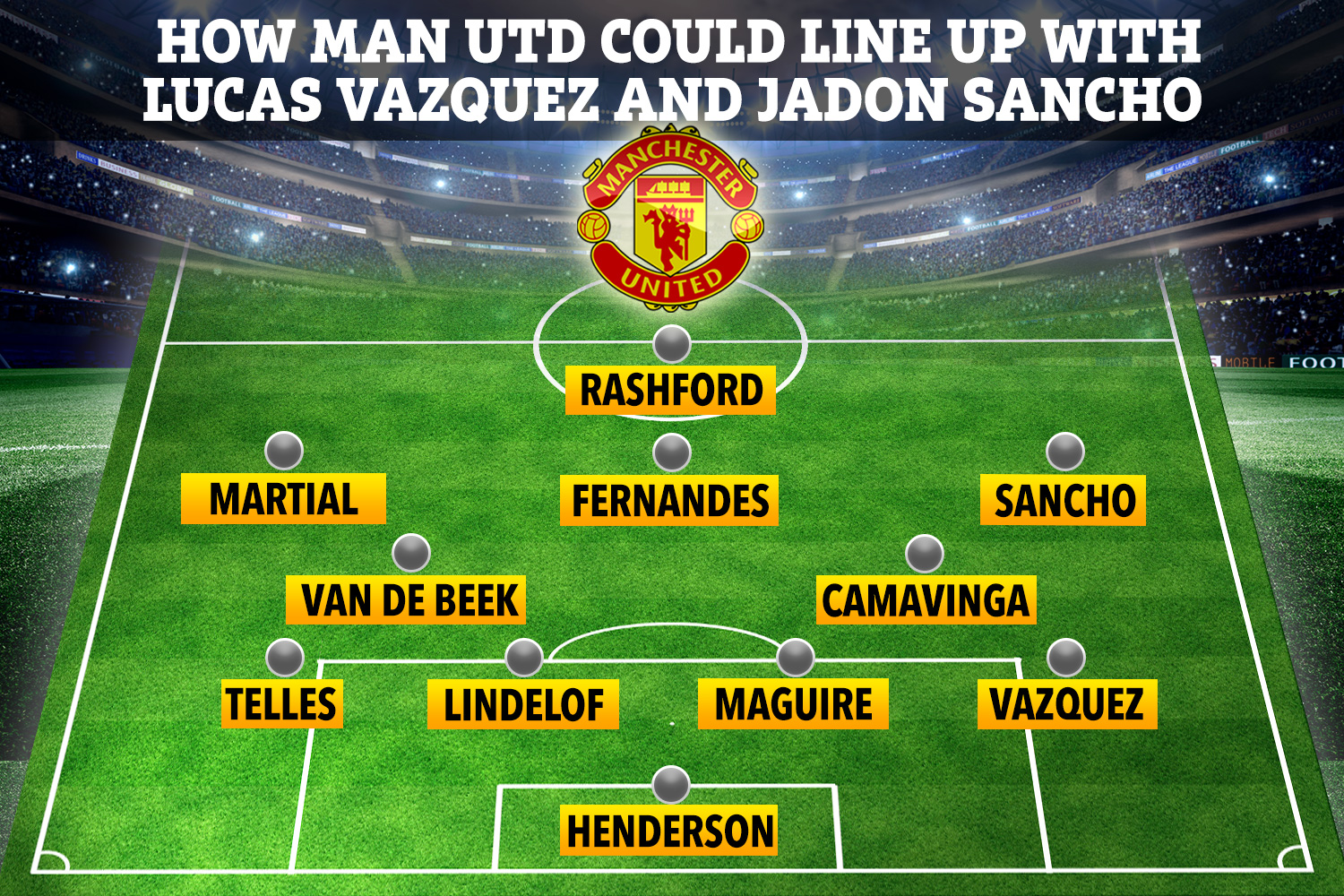 Failure in the competition is set to leave a £50million black hole in the club's bank balance.

But it won't deter the club from making moves in the transfer window as they continue the rebuild on the pitch.

Solskjaer will specifically look to strenghten the right flank having been linked with a new right-back in recent weeks.

Aaron Wan-Bissaka remains the only natural right-sided defender in the squad and his attacking prowess has been called into question.

It could open up a move for Real Madrid's Lucas Vazquez with reports the club are lining up a £14million bid in January.

The 29-year-old – who has featured in 12 games in all competitions this season – could be available on the cheap with his contract set to expire next summer.

And with the player free to negotiate with clubs in the New Year, Los Blancos are keen to avoid losing him on a free.

United are also not giving up on their hopes of landing Jadon Sancho. 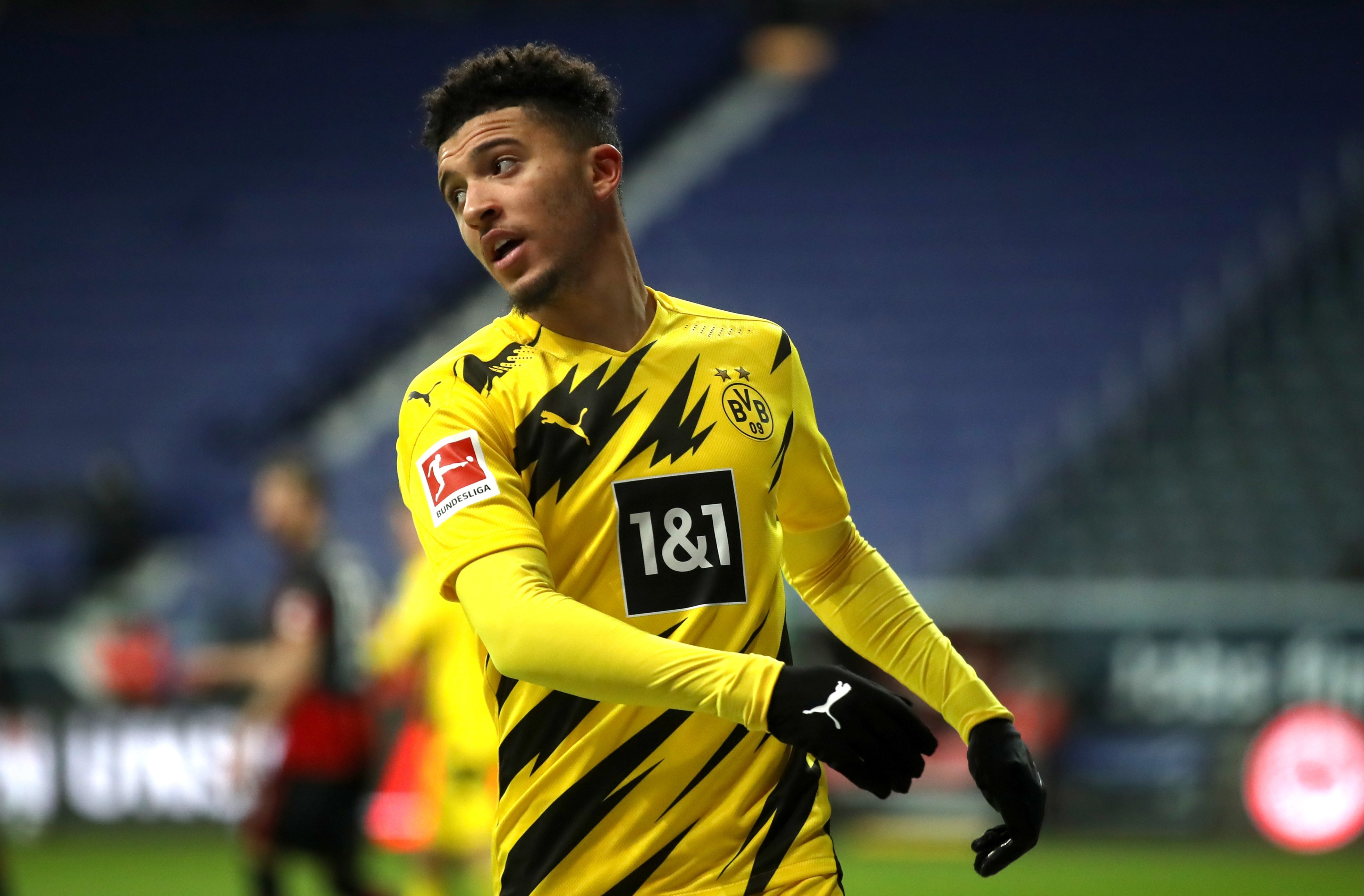 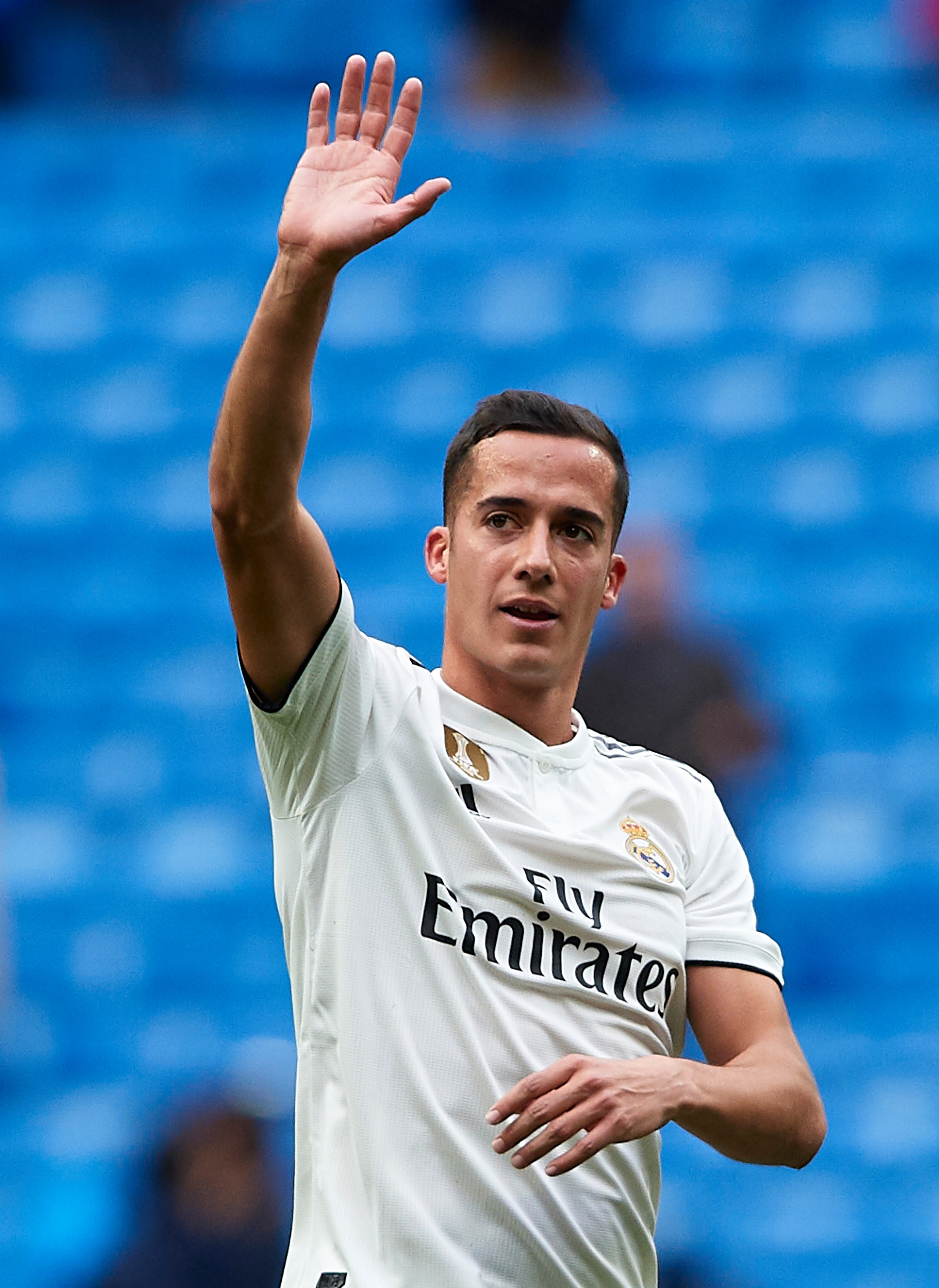 Despite the deal collapsing in the summer over Borussia Dortmund's £108million price-tag, chiefs still eye him as a crucial figure in their future plans.

The England ace is believed to have agreed to personal terms – United now just need to tempt Dortmund into selling.

If United do miss out on Sancho, they could turn their attentions to Paulo Dybala.

Juventus are open to letting the Argentine leave for Old Trafford in part-exchange for wantaway midfielder Paul Pogba.

And the midfield could see the addition of Rennes wonderkid Eduardo Camavinga.

The 18-year-old is regarded as one of the hottest prospects in European football and Real Madrid are also keen on luring him to the Bernabeu.

Camavinga is set to cost just £45m which could be eyed as a bargain deal if he fulfils his potential.