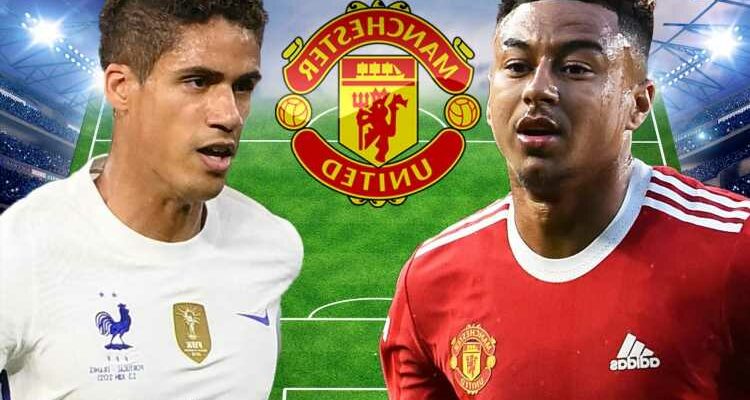 MANCHESTER UNITED are closing in on the signing of Raphael Varane and the centre-back could possibly start against Everton on Saturday.

Varane, 28, has flown to the UK and will undergo a medical after spending the time in quarantine. 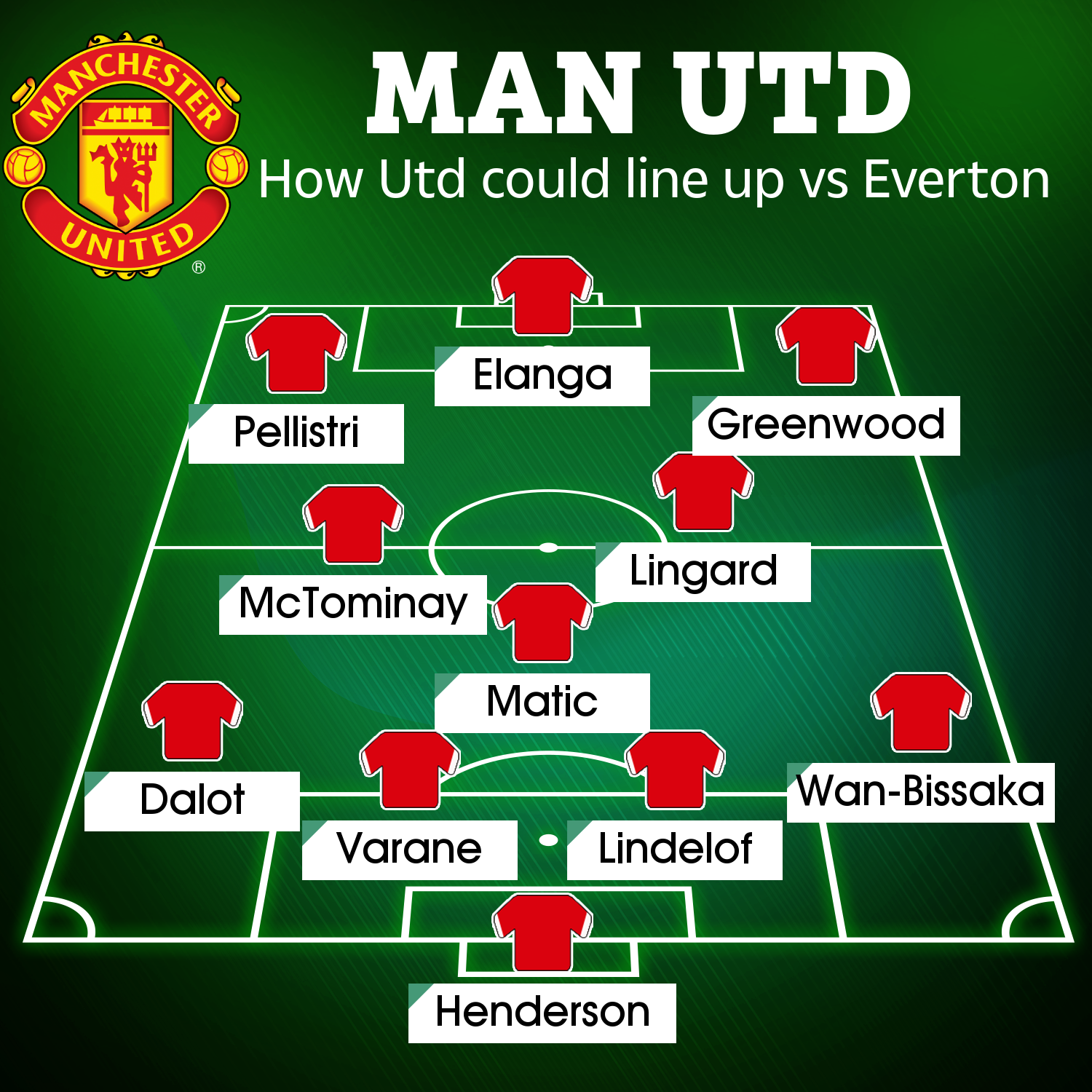 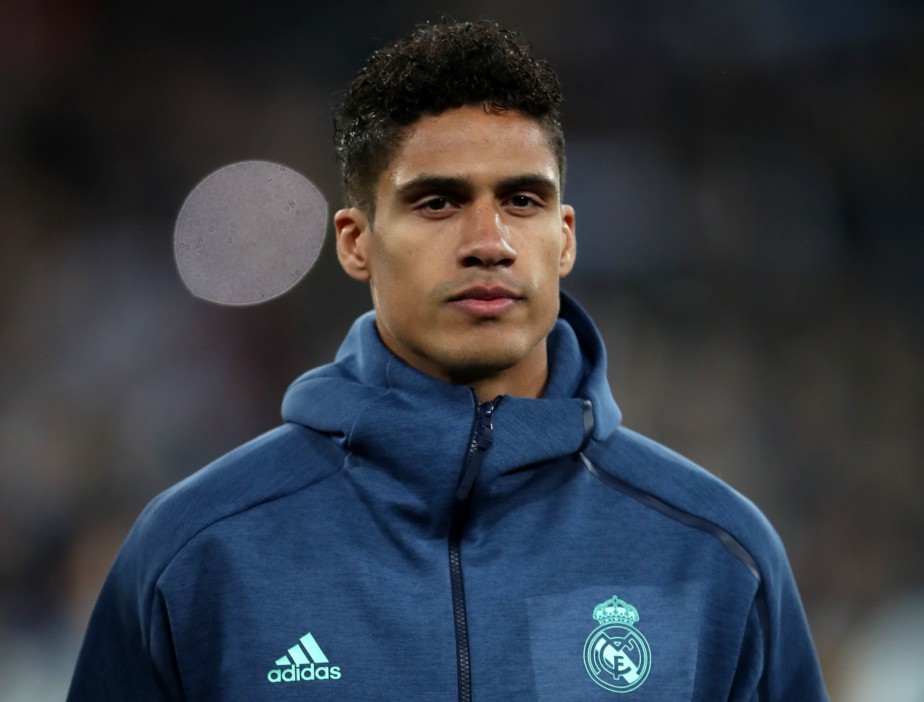 He is also expected to sign a four-year contract with the option of a further year after United agreed a £47million deal with Real Madrid.

But the Frenchman faces a race against the clock if he is to be confirmed as a Red Devil before Everton visit tomorrow lunchtime.

If the move is finalised, Varane could play his first United game alongside Victor Lindelof in defence.

Harry Maguire is back in training but may not start after missing most of pre-season.

Fellow England stars Jadon Sancho and Luke Shaw find themselves in a similar position so may also have to accept a place on the bench.

Ole Gunnar Solskjaer has revealed neither Sancho nor Varane have trained with the squad yet, so could even struggle to feature on the opening day of the season against Leeds.

Other Euro 2020 stars like Scott McTominay could return to get some much needed minutes under his belt.

In attack, Solskjaer could stick with young players Facundo Pellistri and Anthony Elanga after they scored in previous pre-season friendlies.

But with just one friendly match remaining before the Premier League kicks off, the United boss could instead decide to name a more experienced eleven. 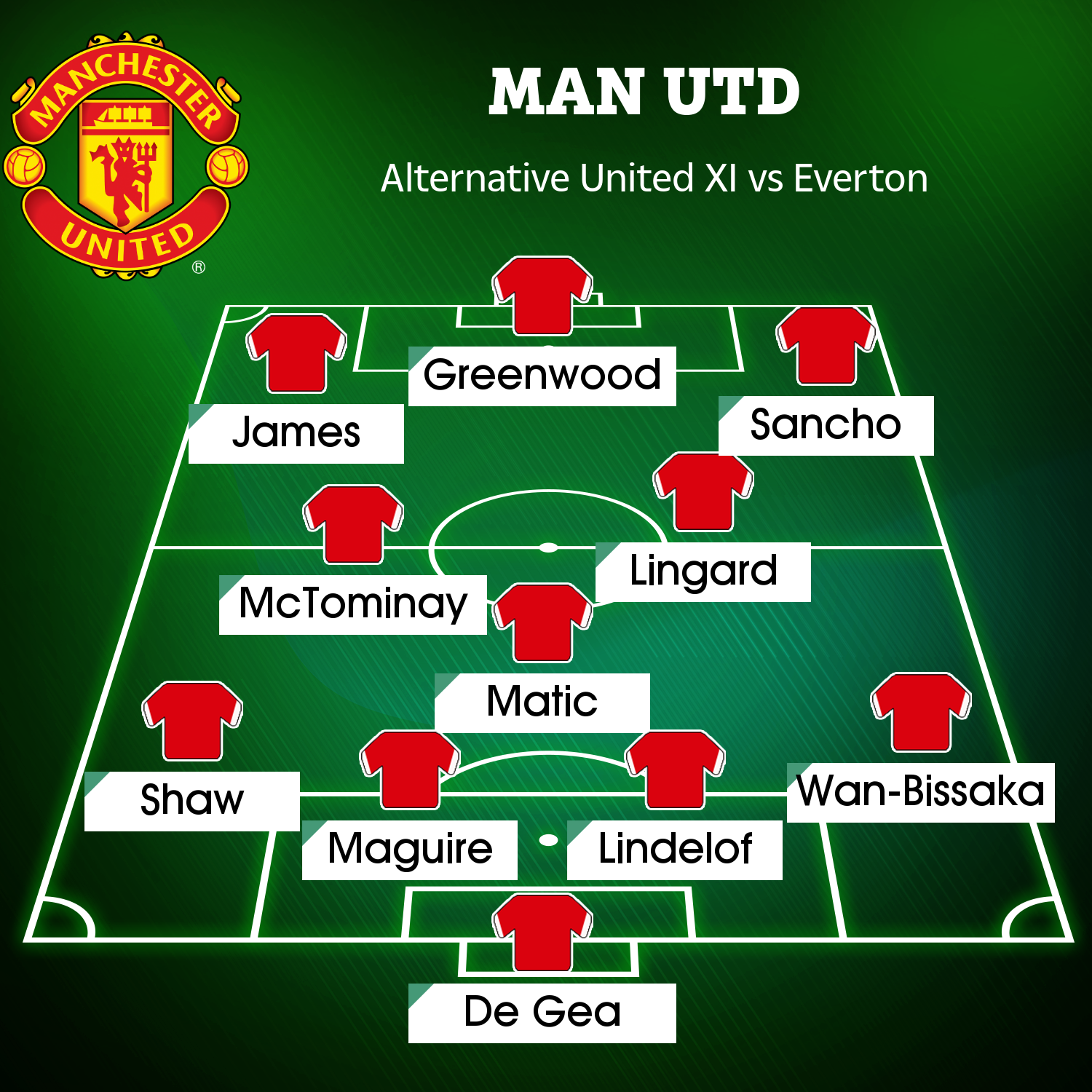 That could mean the return of England players, with Maguire perhaps playing instead of Varane if the defender does not sign in time.

Solskjaer's pick in goal could also be a key hint as to which player will take the no.1 jersey this season, Dean Henderson or David De Gea.

The Spaniard cut short his holiday this summer in a bid to regain his regular spot in the team, which he lost towards the end of last season.