SHAKIRA'S relationship with Gerard Pique makes them one of the most high-profile power couples in the media.

While Shakira is an internationally celebrated pop music star, Gerard makes headlines for his pro-football career. 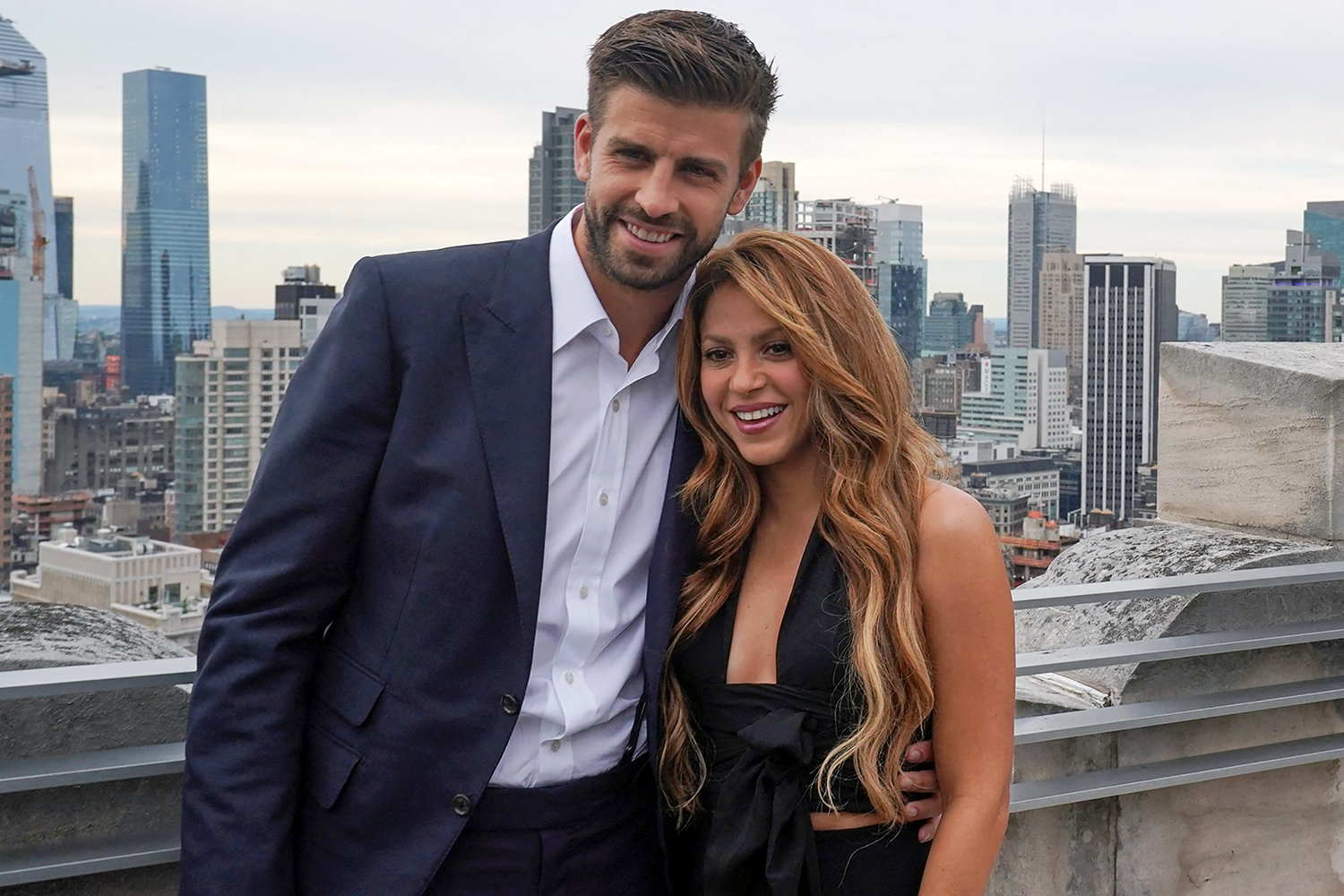 Who is Gerard Pique?

Born on February 2, 1987, most of Gerard Pique's early life was centered in Barcelona, Spain.

In 2004, Gerard experienced a career breakthrough after he was professionally signed to Manchester United.

He played center-back for the team until 2008, he signed with Futbol Club Barcelona that same year.

Playing with the team for over a decade, the football star's contract with FC Barcelona expires in 2024.

most read on gerard pique 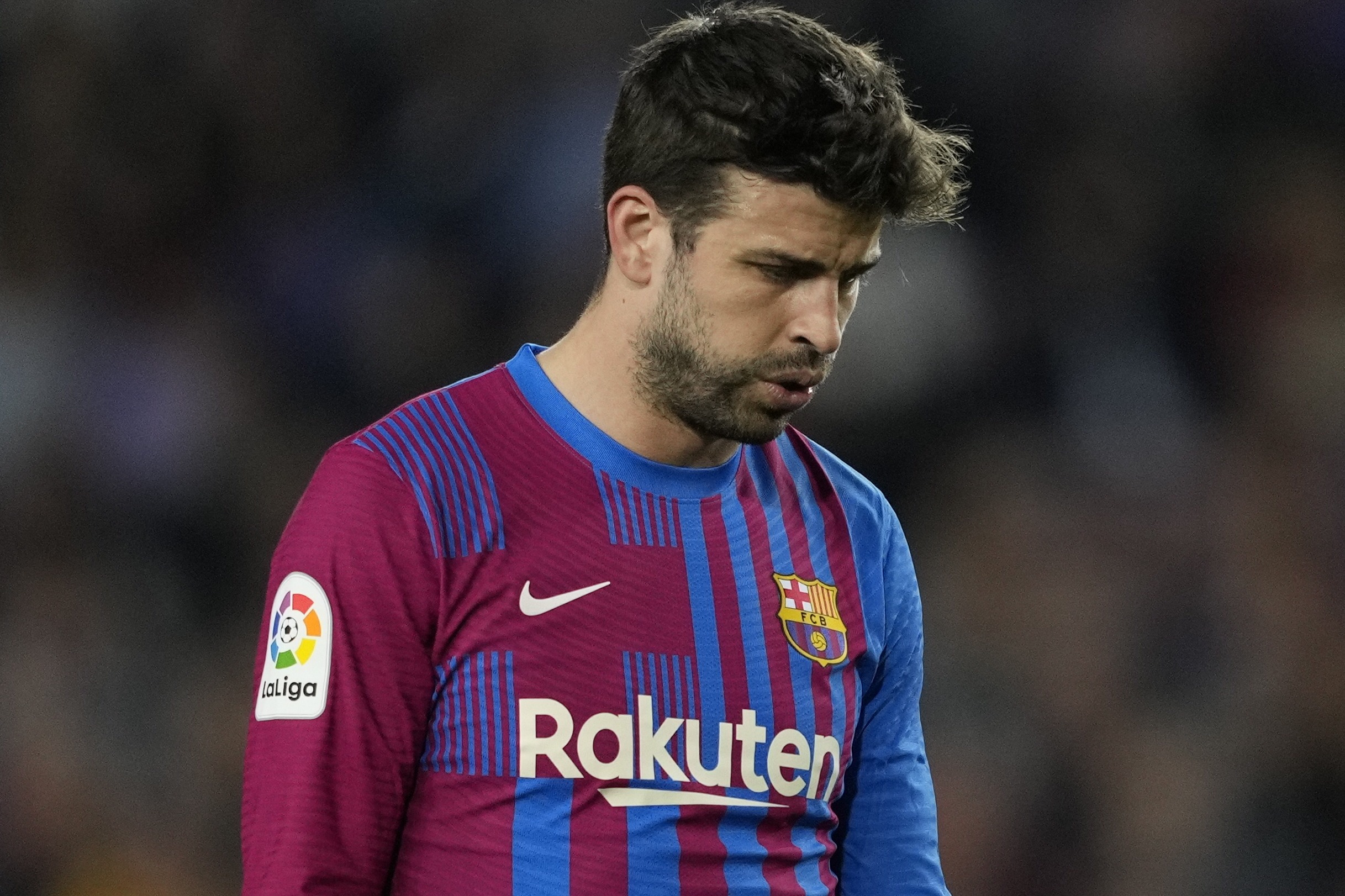 Barca legend Pique could RETIRE next season due to 'chronic injury' 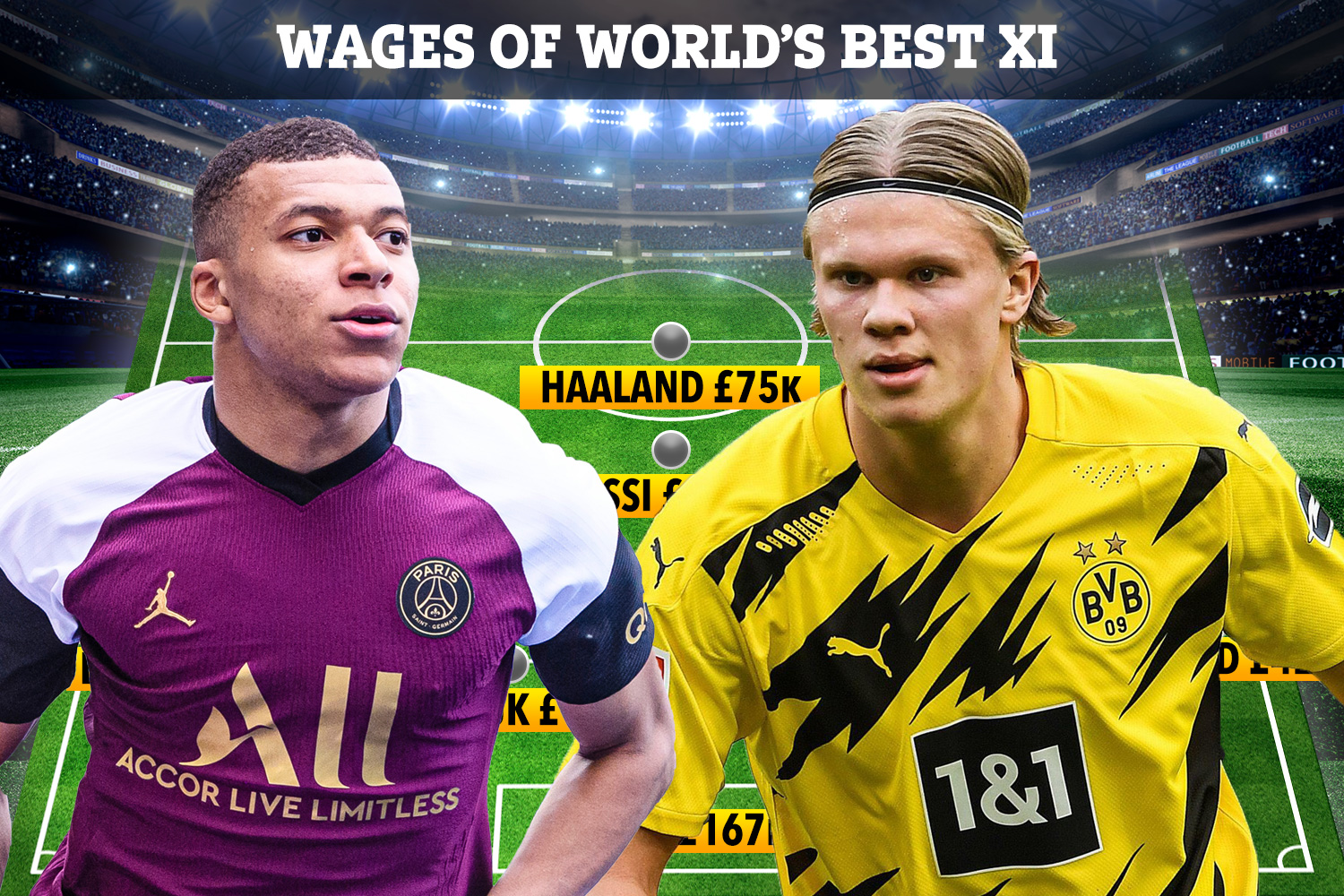 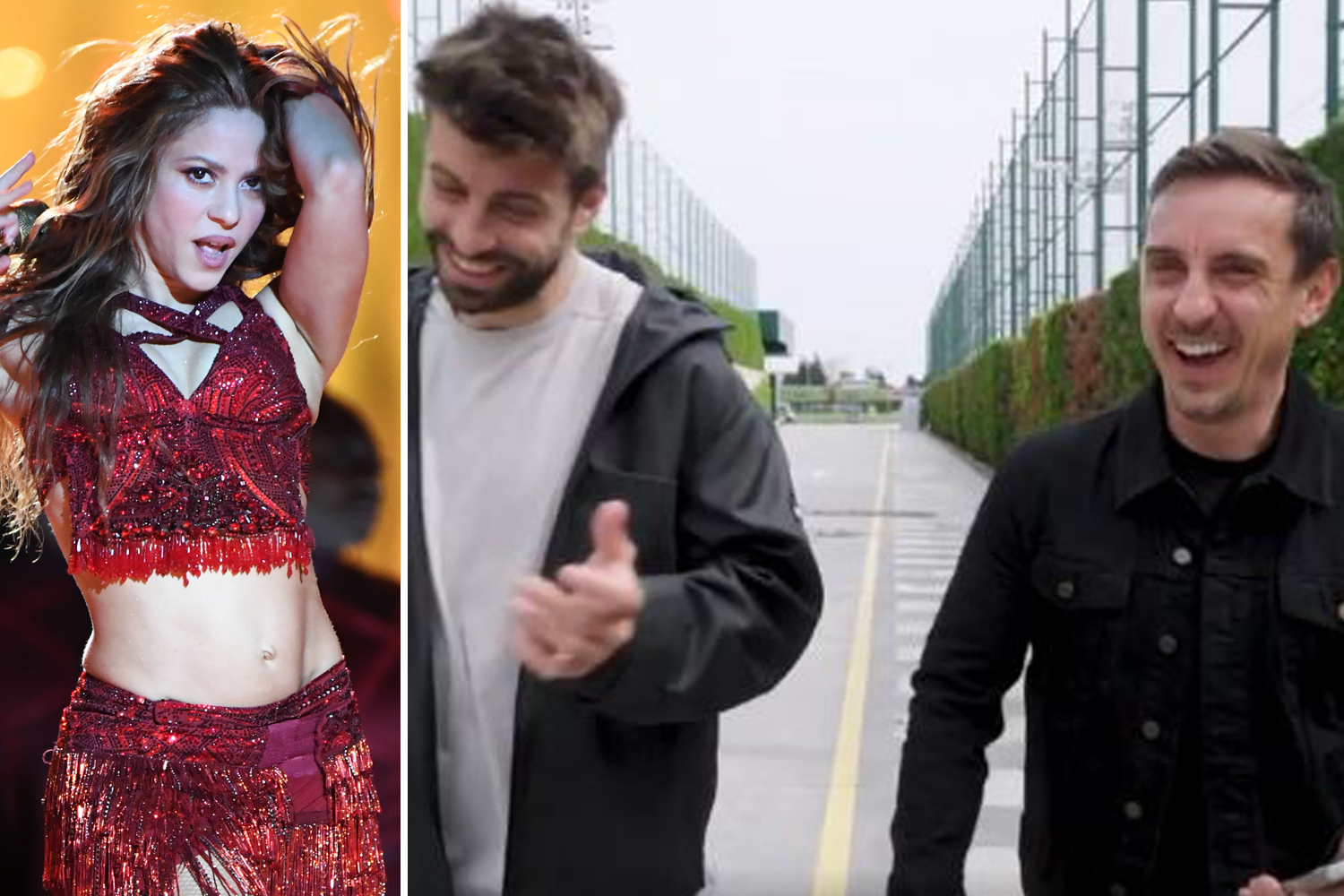 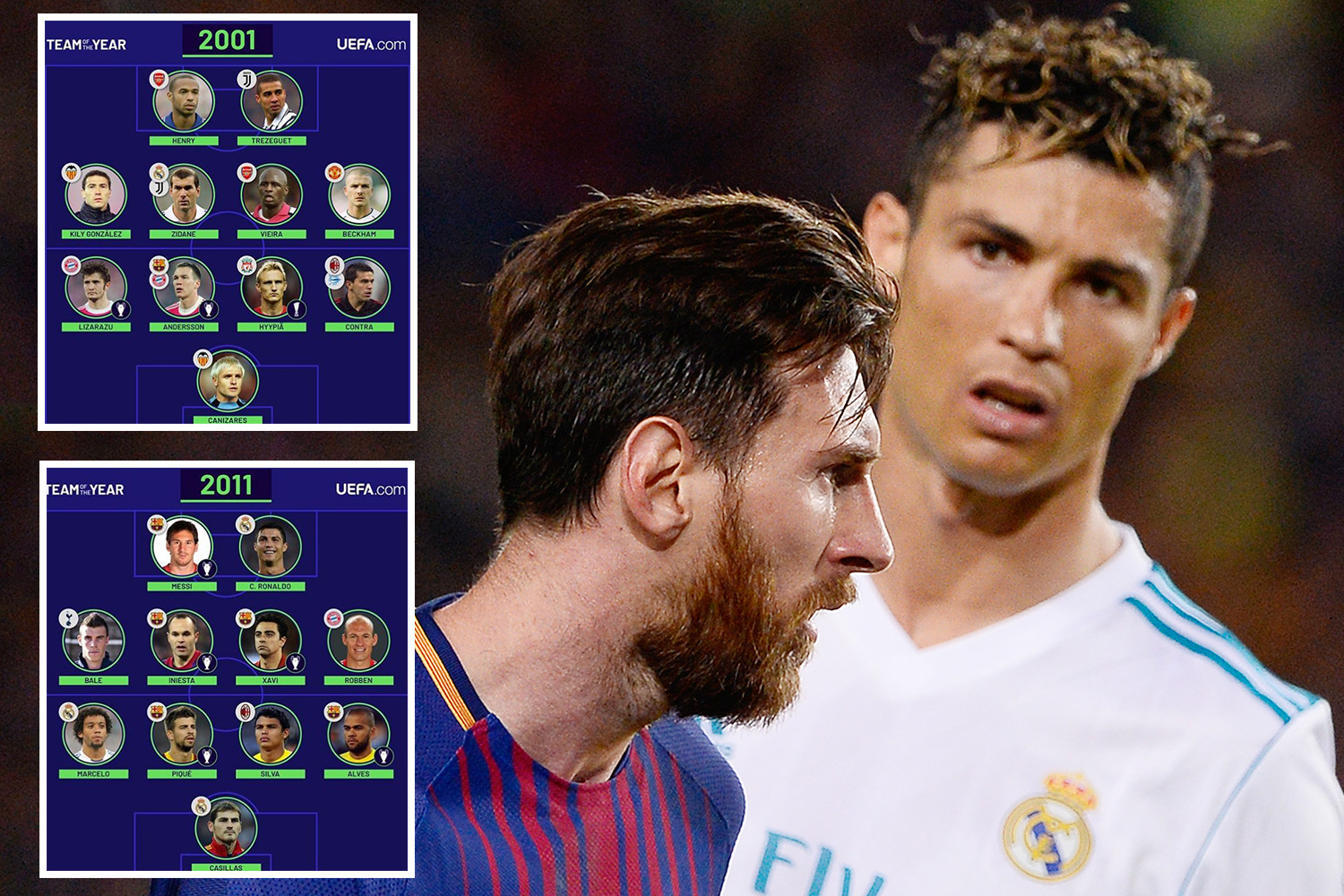 Every Champions League TOTY since for 18 years – but which is the best?

When did he meet Shakira and how long have they been together?

The famed athlete met Shakira when he was training in Madrid ahead of the 2010 World Cup in South Africa.

The Colombian singer's hit single Waka Waka was the official song for the tournament and the defender appeared in the video.

Gerard told TV3 of their encounter: "It all started when we were in South Africa and I wrote to her."

"She was already there because she sang in the opening ceremony and I asked her what the weather was like."

He further recalled: "It is the typical stupid question… it got to the point where I told her we would have to get to the World Cup final to see her again — she was singing at the final."

The pair confirmed their relationship the following year and have been together ever since.

Although their relationship spans over a decade, the two revealed they are in no rush to tie the knot.

In a 2014 interview with Glamour, Shakira said of her longtime relationship with Gerard: "We already have what's essential, you know?"

"We have a union, a love for each other, and a baby. I think that those aspects of our relationship are already established."

The Hips Don't Lie singer shared: "Marriage is not going to change them. But if I'm ever going to get married, he's the one." 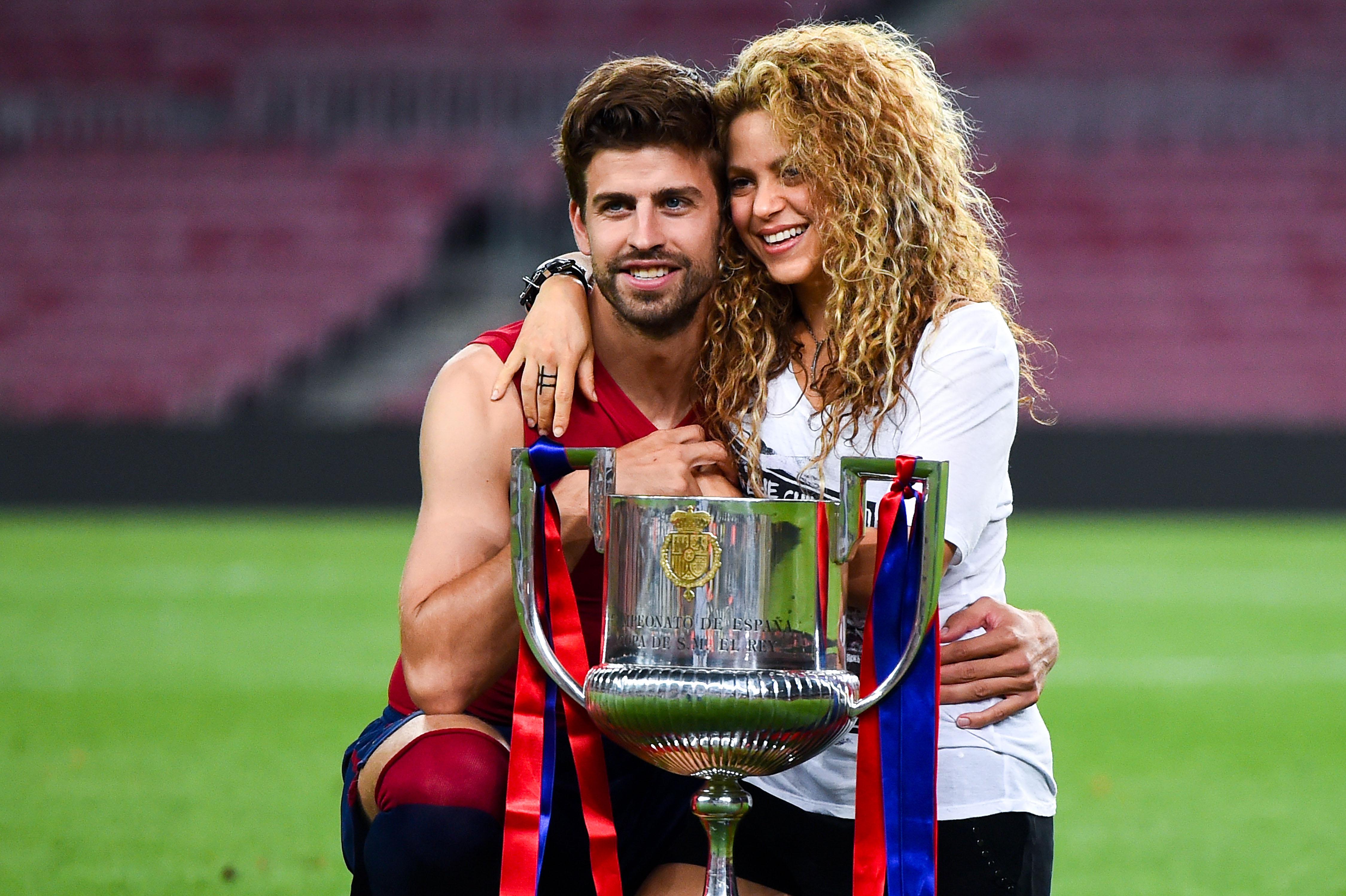 Do Gerard Pique and Shakira have any children together?

In September 2012, Shakira – who shares the same birthday with Gerard – took to her official website to announce her first pregnancy.

At the time, she told her fans: "As some of you may know, Gerard and I are very happy awaiting the arrival of our first baby!"

"At this time we have decided to give priority to this unique moment in our lives and postpone all the promotional activities planned over the next few days."

On January 22, 2013, the couple welcomed their first child – a boy named Milan – in Gerard's native Barcelona.

In August 2014, the worldwide music sensation disclosed her and Gerard's second pregnancy in the Mexican edition of Cosmopolitan.