JUVENTUS could boast a superstar front-line next season featuring BOTH Cristiano Ronaldo and Lionel Messi.

The pair have enjoyed a friendly rivalry for the better part of two decades as they tussle for the crown of football's best-ever. 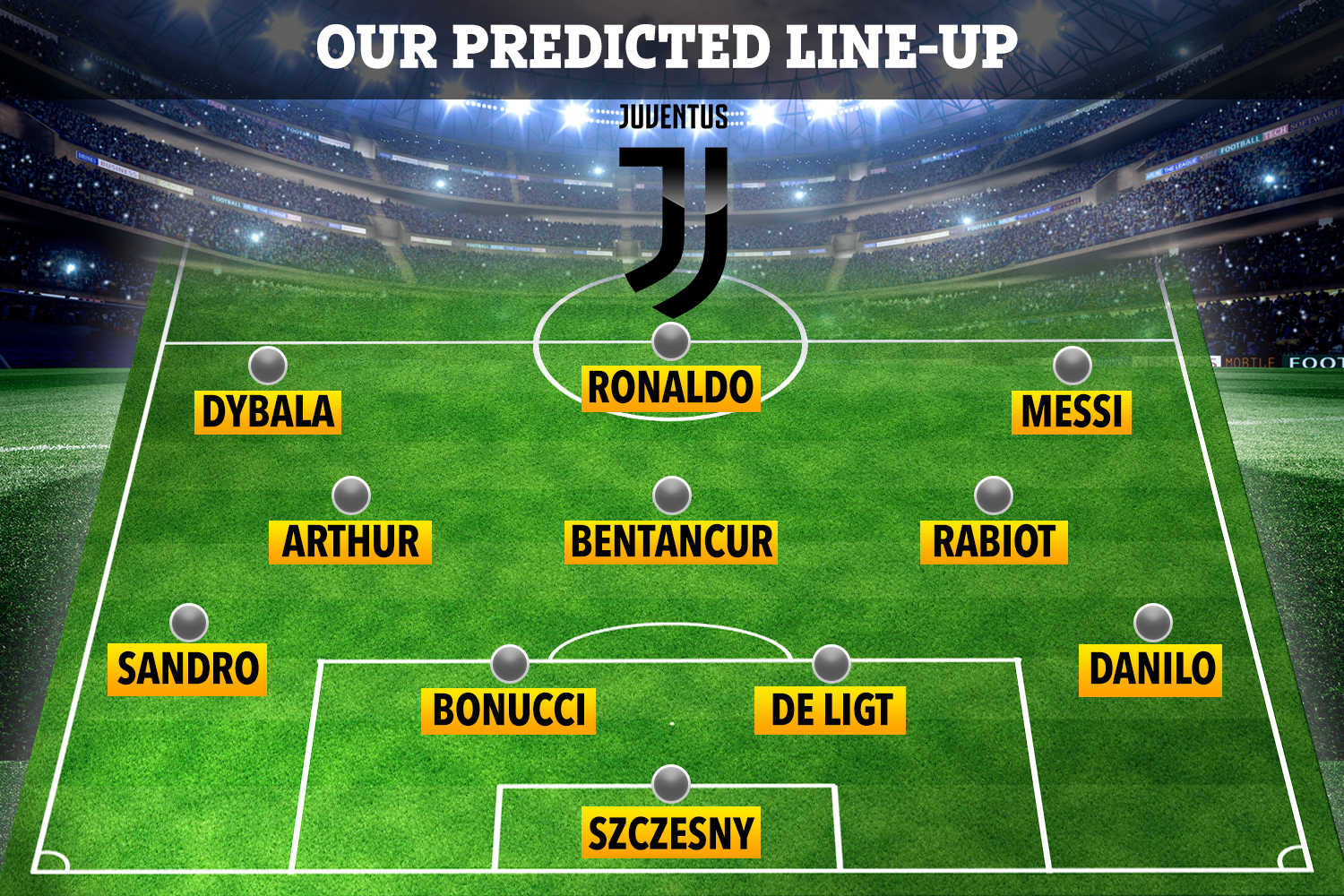 But during their near-20-year rivalry, Ronaldo and Messi have never played together.

That could all change in 2020-21, though – with Juventus said to have made a spectacular bid to sign wantaway Barcelona star Messi.

The Argentine superstar, 33, stunned the footballing world by announcing he wanted to quit the Nou Camp earlier this week.

Messi was left frustrated by a blazing row with club chiefs, their post-lockdown LaLiga meltdown and the 8-2 hammering at the hands of red-hot Bayern Munich in the Champions League.

And while Manchester City are strong favourites to sign the legendary forward, reports claim Messi's team "like the appeal" of Juventus.

Andrea Pirlo, the new boss of the Serie A champions, could now star Messi and Ronaldo up front along with Paulo Dybala.

With the Argentine duo on the wings and Ronaldo through the middle, Juve would boast arguably the best front-three in football.

New signing Arthur will likely start in the midfield after Miralem Pjanic moved to Barcelona.

Adrien Rabiot, Aaron Ramsey and Rodrigo Bentancur will compete for the remaining spots in the middle of the park. 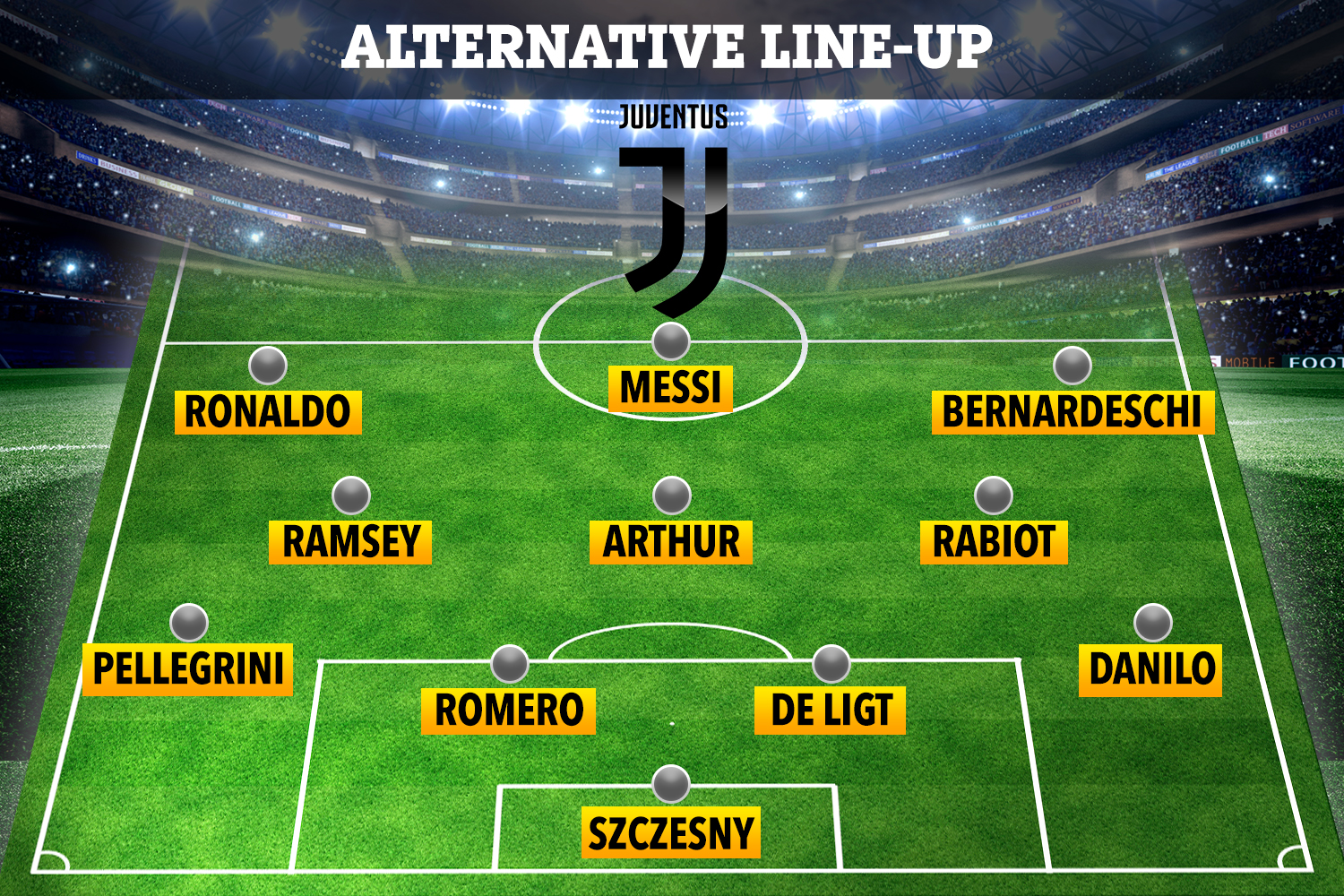 Alex Sandro will compete with Luca Pellegrini for the starting berth at left-back, with Danilo on the right flank.

Wojciech Szczesny is a certainty to start in goal, with Matthjis De Ligt a nailed-on starter when fit.