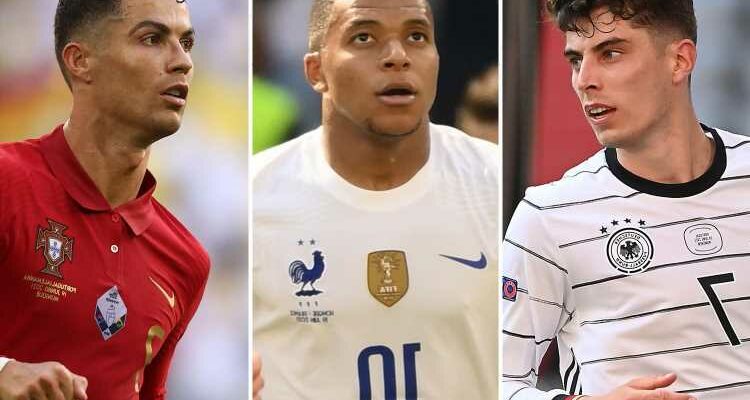 ENGLAND received a reality check as they drew 0-0 with Scotland at Wembley on Friday night.

The poor performance makes the prospect of facing the likes of Germany, Portugal or France in the round of 16 an even more daunting one. 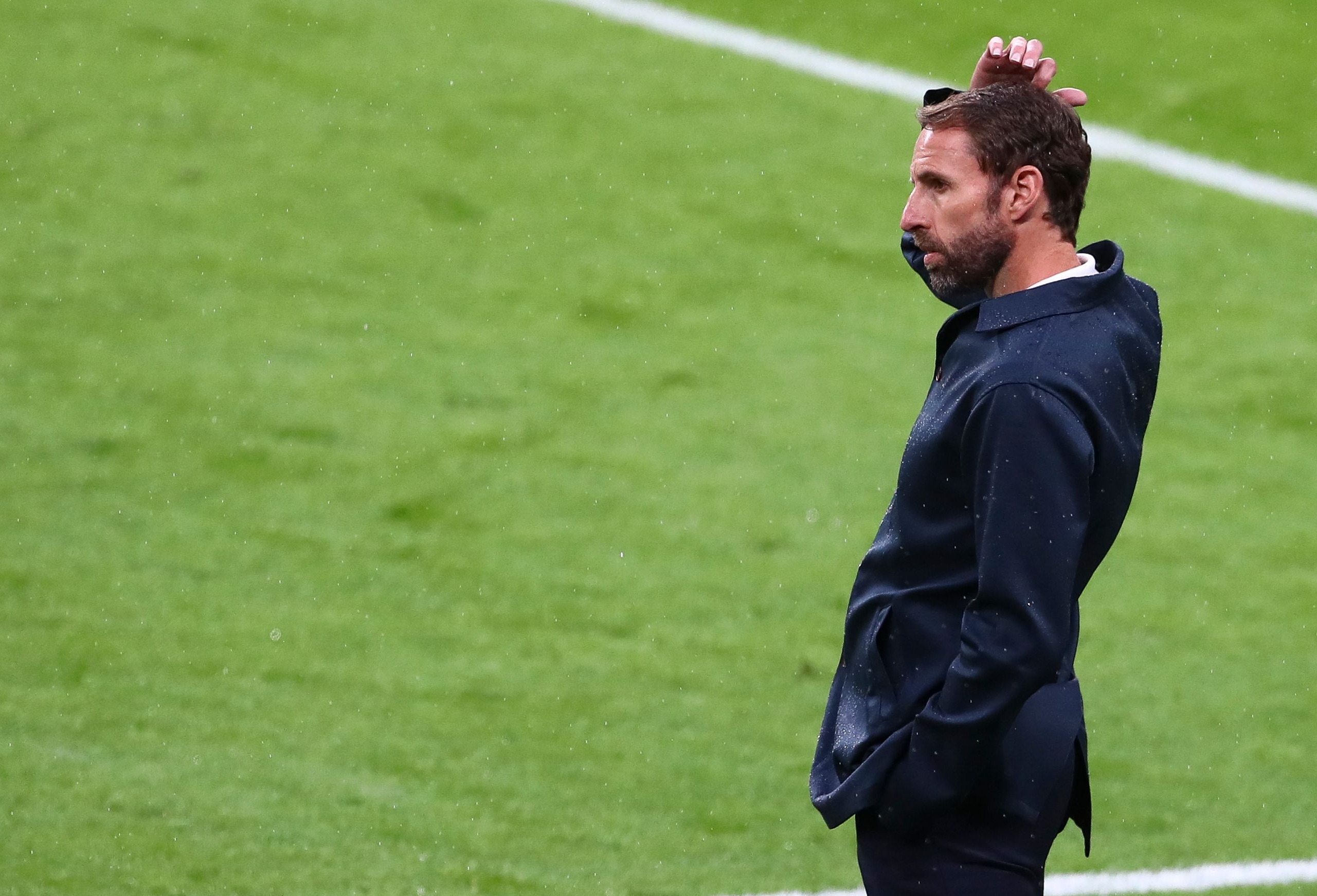 But the Three Lions' opponent in the next round COULD still be someone else.

The Euros' expansion to 24 countries has complicated calculating who your team will face in the next round.

So luckily, SunSport has done it for you.

Should the Three Lions beat the Czech Republic on Tuesday night, they will win Group D.

This would guarantee them a showdown with the runners-up in Group F.

Currently occupying the position are Germany, after their impressive 4-2 victory over Portugal.

That could all change, however.

If Hungary can beat Germany on matchday three, with France defeating Portugal, the Hungarians would finish as runners-up – and therefore be England's next opponents. 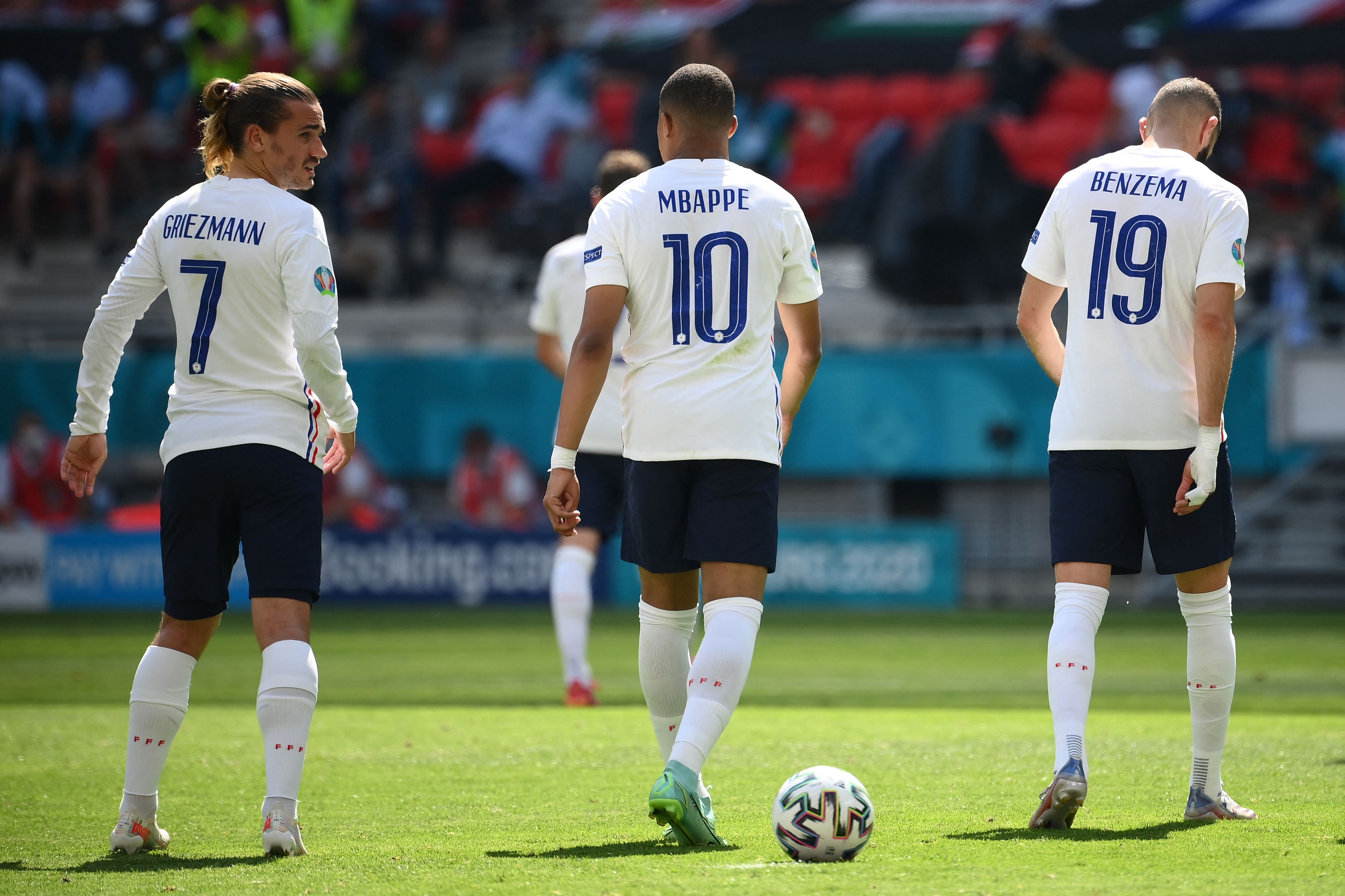 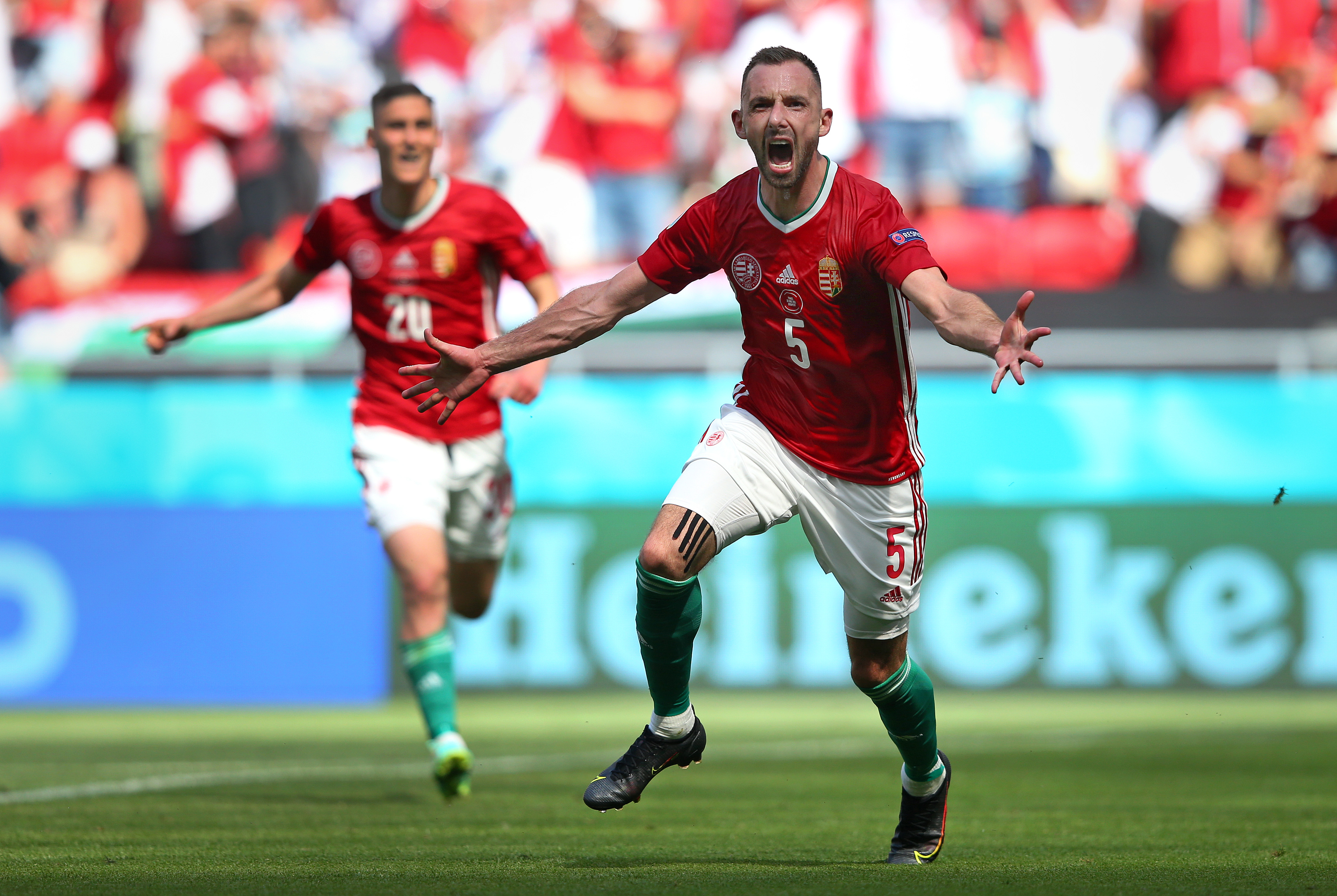 Of course, if Gareth Southgate's side fail to win Group D, they will face someone else entirely.

A draw with the Czechs would see England come second, an eventuality that would book them a date with the runners-up of Group E in Copenhagen on June 28.

Going into tonight's Spain vs Poland clash, all four teams in Group E could finish second.

Sweden are currently top of the pile with four points, with Slovakia second on three.

Having only yet played one game apiece going into tonight, Spain have one point and Poland are yet to get off the mark at all.

England could still come third in Group D, if they lose to the Czech Republic. 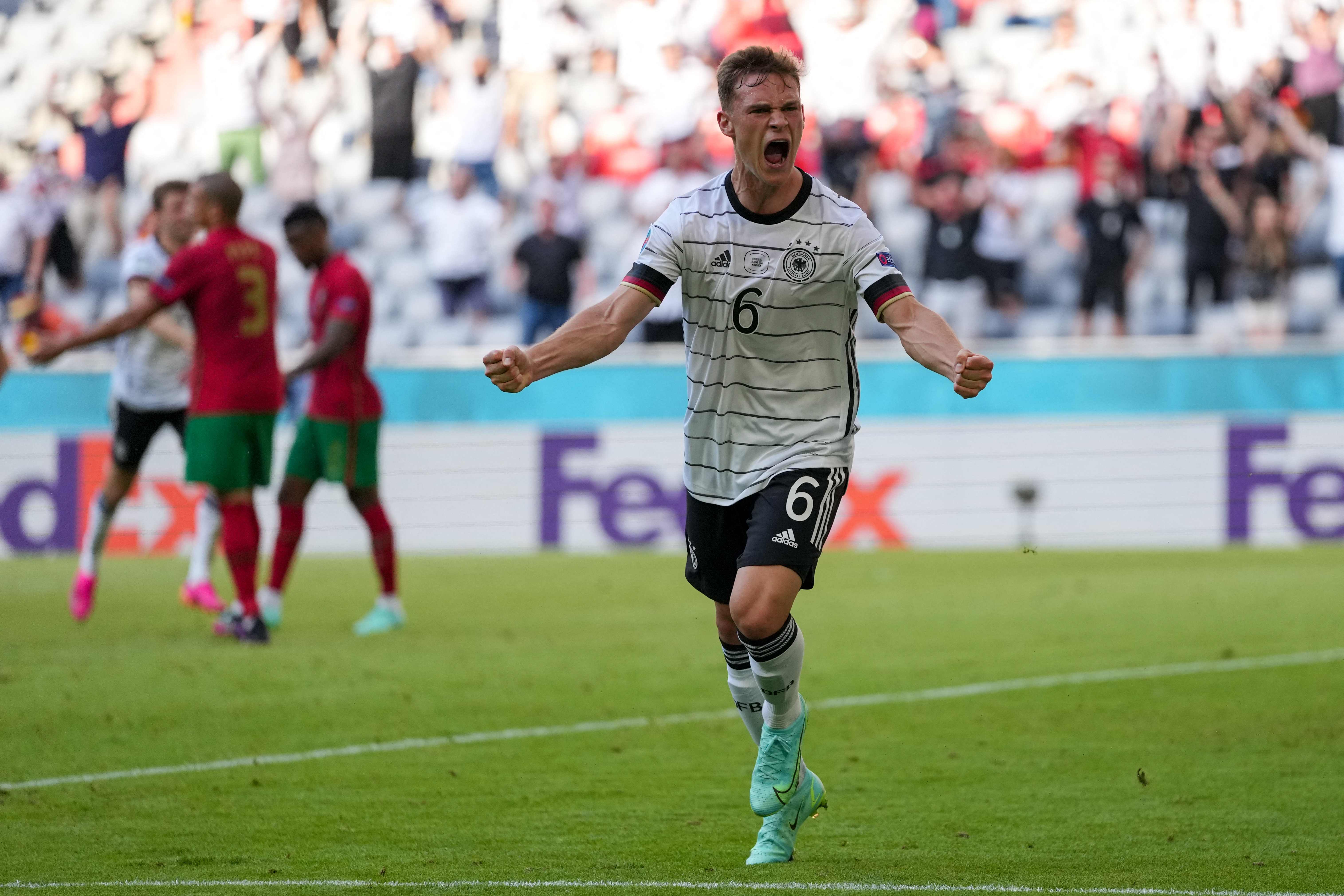 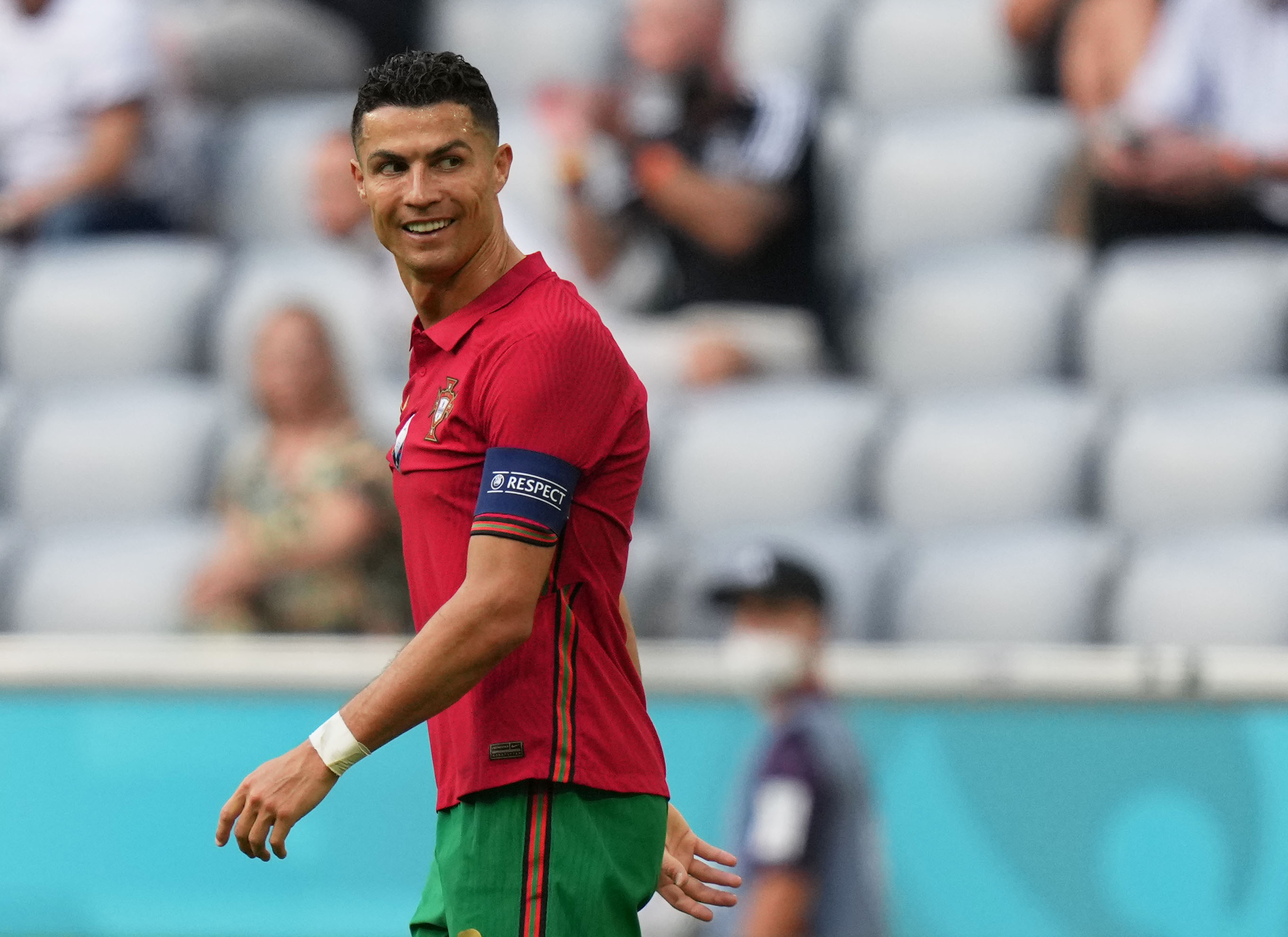 Scotland would also have to beat Croatia, while bettering the Three Lions' goal difference.

It would be a tall order for Steve Clarke's side, who currently sit on minus two, with England possessing a plus one goal difference.

As mentioned, Sweden currently occupy top spot in Group E, ahead of Spain's clash with Poland.

While the Netherlands currently hold top spot in Group C. 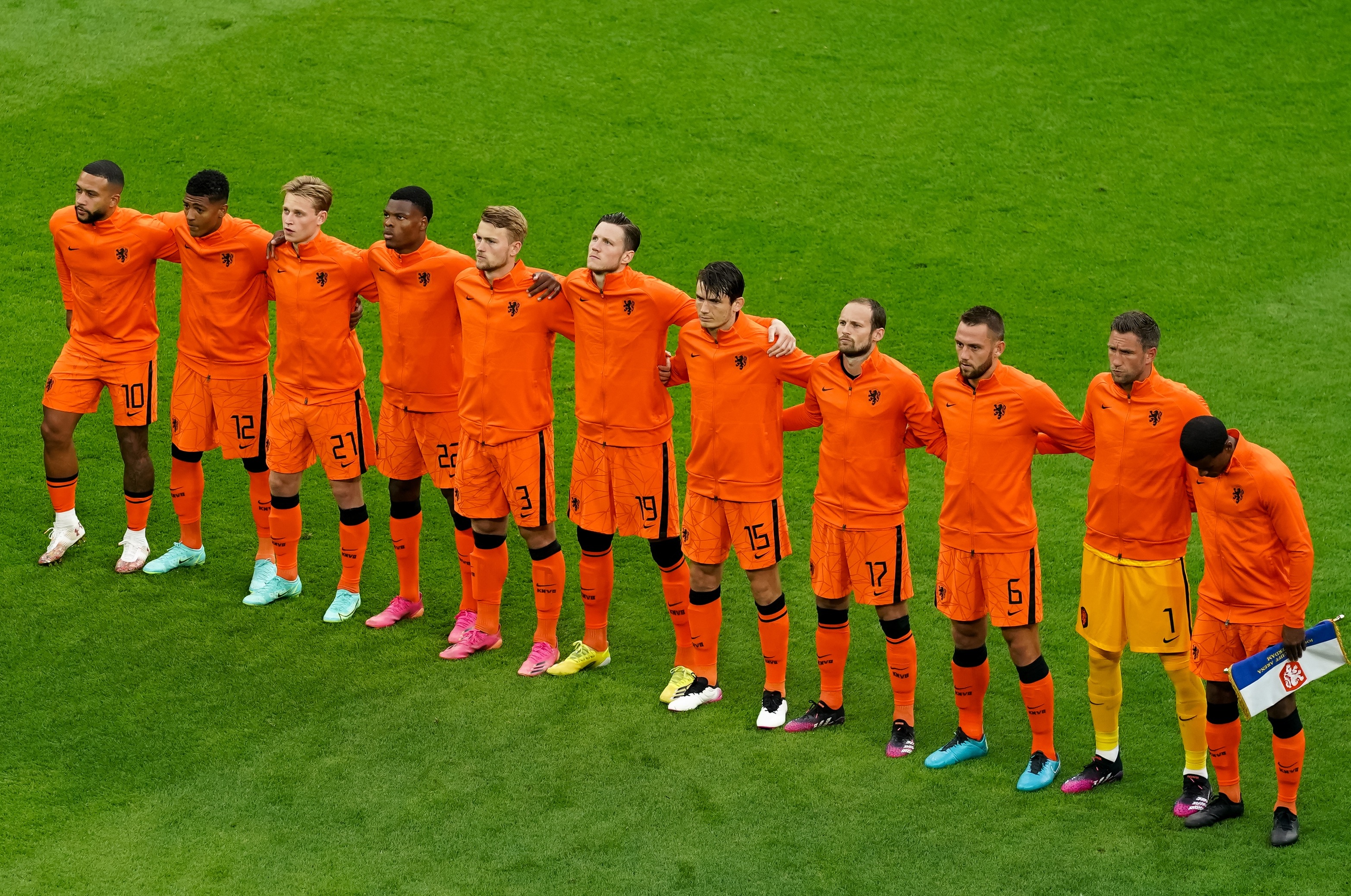