CHELSEA travel to Old Trafford to take on Manchester United on Saturday desperate to get back on track.

The Blues slipped to a frustrating draw against Sevilla midweek – with Frank Lampard likely to be buoyed by the rare clean sheet. 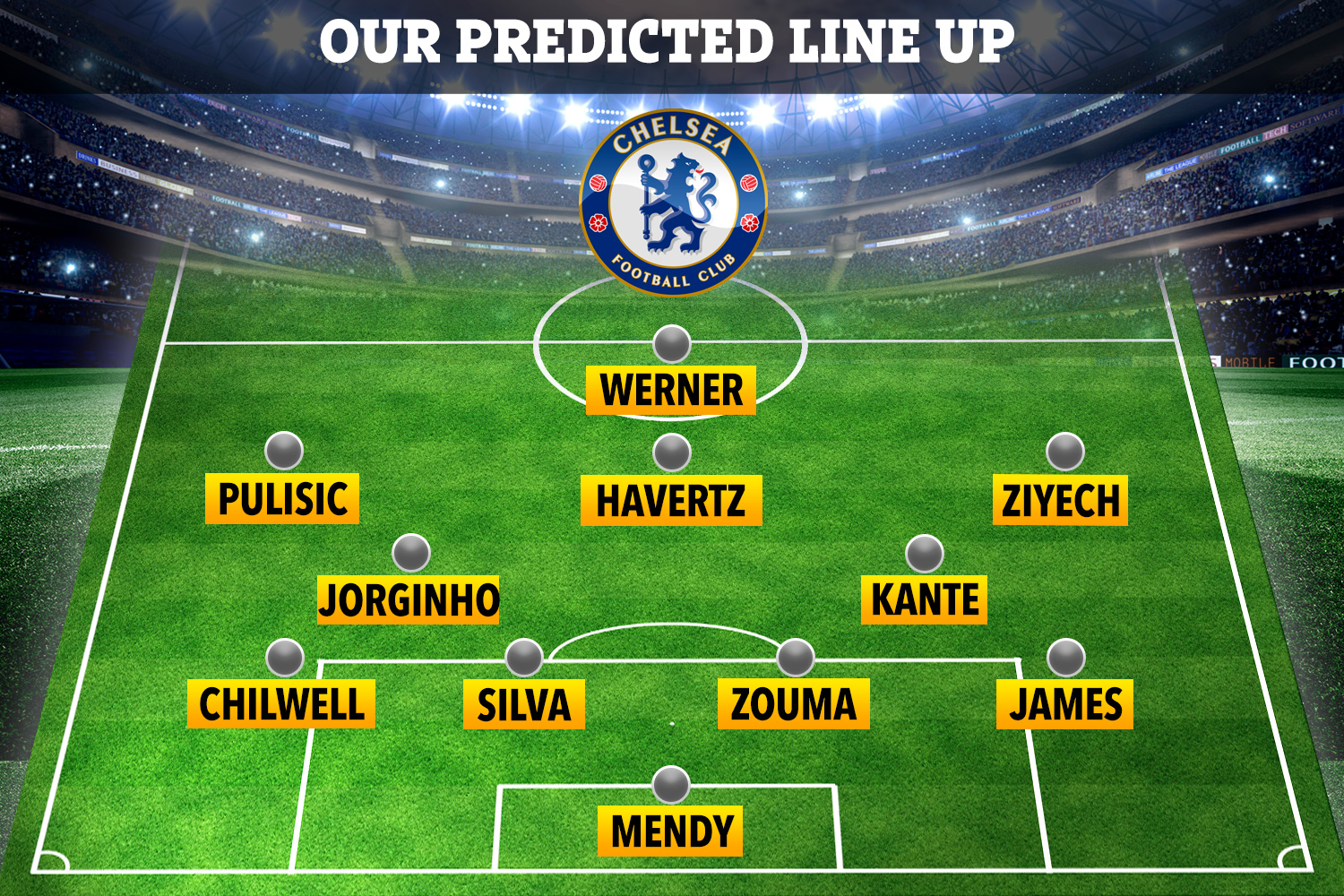 Last week, his side let-in three goals in the 3-3 draw with Southampton.

But, in a major boost, Edouard Mendy is fit to return, meaning £71.6million stopper Kepa Arrizabalaga has likely played his last game for Chelsea.

Thiago Silva played against Sevilla and will likely keep his place in the heart of defence against Man Utd.

The Brazilian could even go head-to-head with former Paris Saint-Germain team-mate Edinson Cavani – with the latter tipped to replace suspended Anthony Martial.

Silva will likely be joined in the heart of defence by Kurt Zouma – with Reece James and Ben Chilwell completing the flat-back-four.

Cesar Azpilicueta and Andreas Christensen will be hoping to play having missed out midweek.

Jorginho and N'Golo Kante are near-certainties to continue in the two deep midfield roles.

Kai Havertz will continue in front of them, in the roaming No10 position. 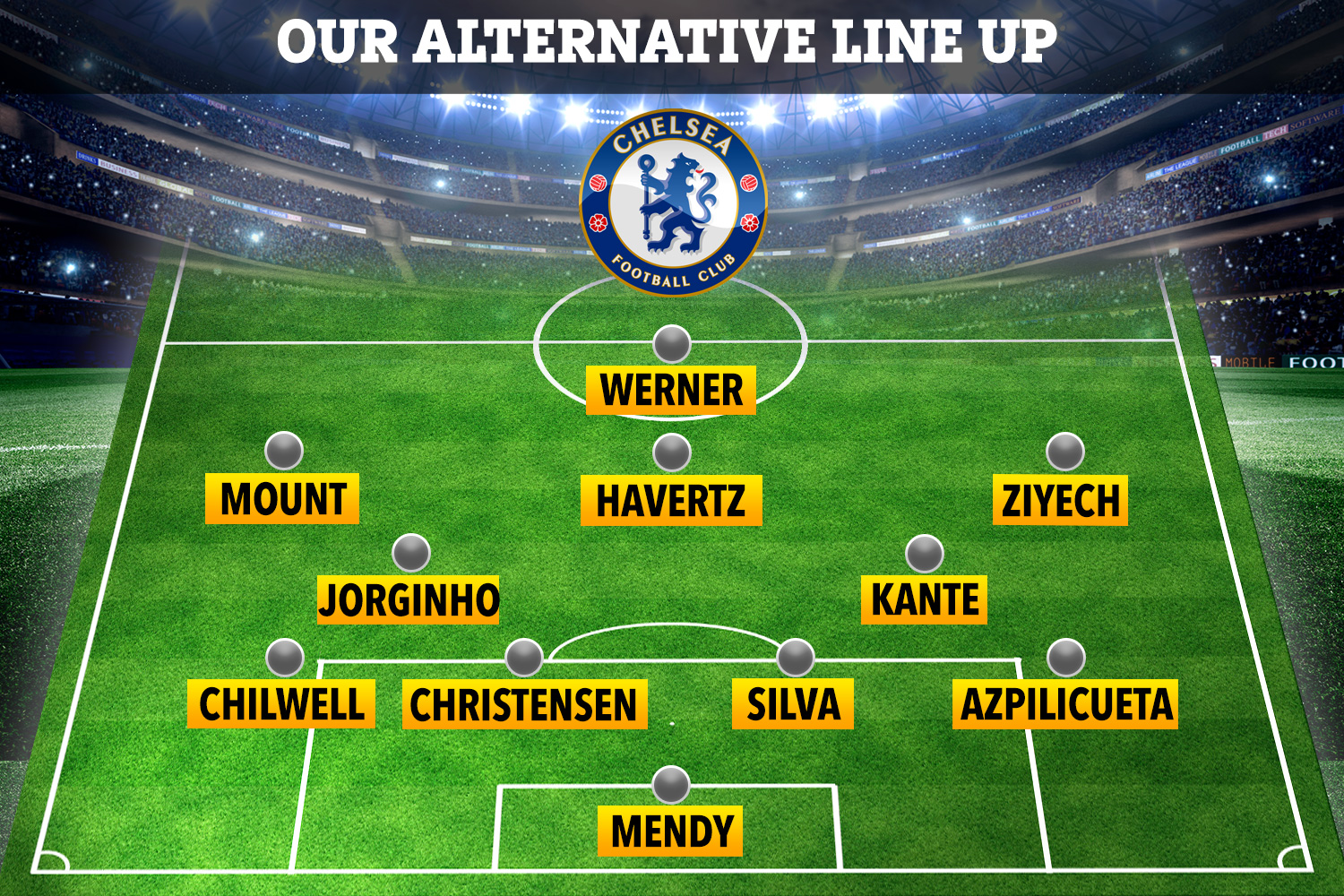 Timo Werner is set to continue leading the line as he looks to add to his Premier League tally after getting off the mark against Saints.

Tammy Abraham and Olivier Giroud are likely to start on the bench.

It's in the wide areas where Lampard will have a decision or two to make.

Mason Mount and Christian Pulisic have started in those roles of late.

But with Hakim Ziyech seemingly fully-fit and desperate for his first start, one of those two could be sacrificed.

Ziyech would likely start on the right, with Pulisic on the left – meaning Lampard could leave his star pupil out of the XI.