THIAGO SILVA is expected to start for Chelsea in the battle at the Bridge against Manchester United on Saturday.

The Brazil star, 38, was rested for the Blues' midweek draw against Brentford with boss Graham Potter keen to manage his minutes. 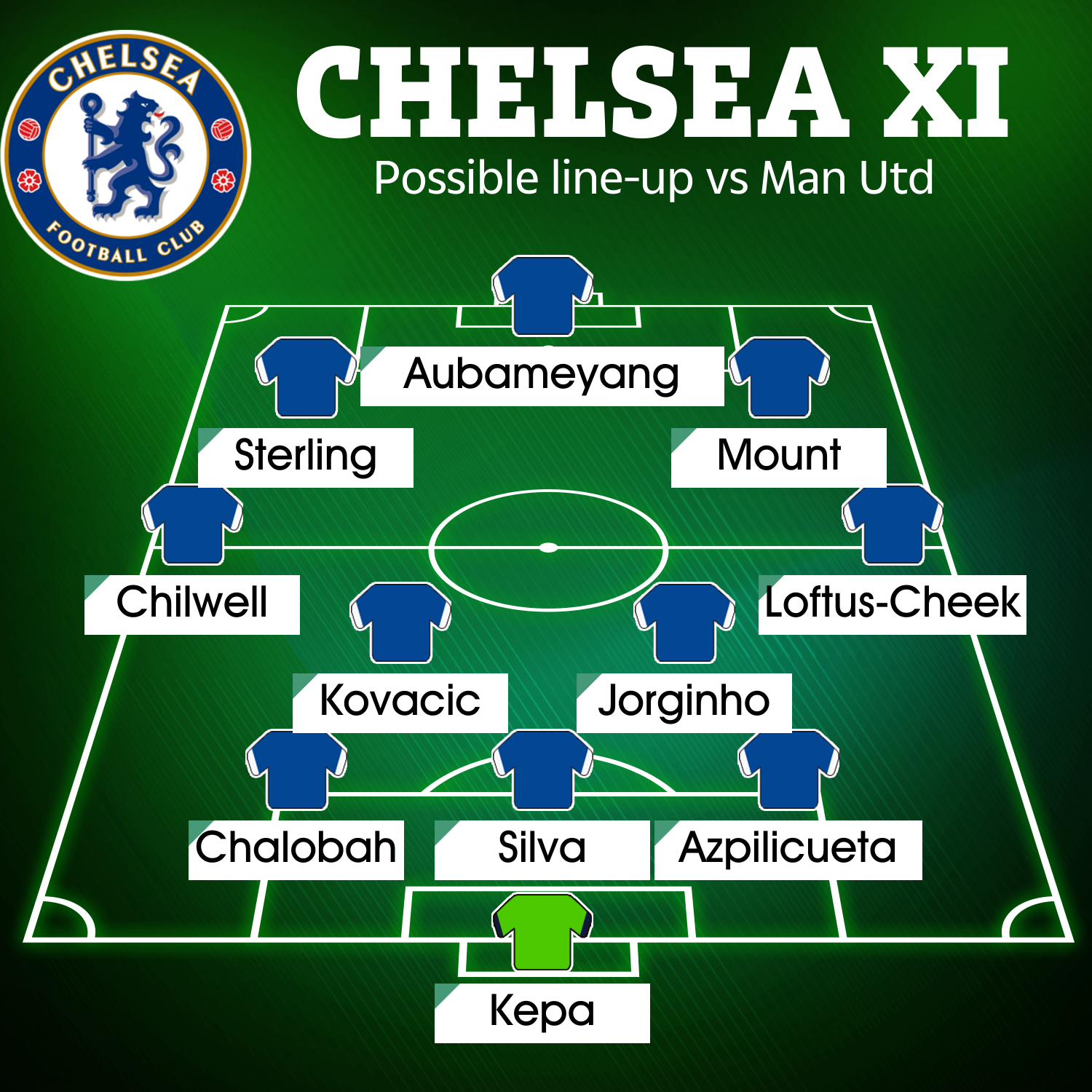 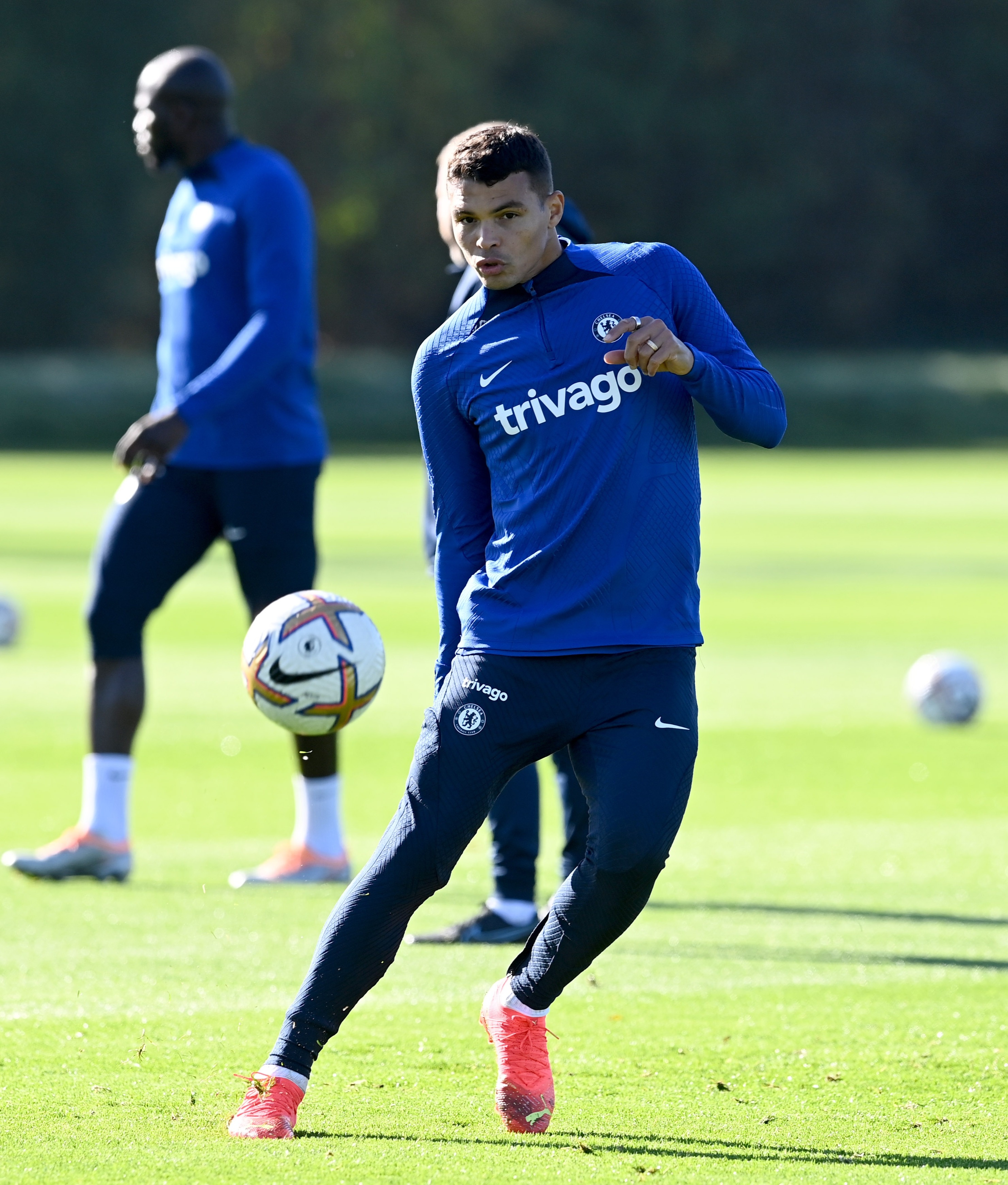 But the standout defender will return to the heart of Chelsea's defence, with boss Potter hailing him as an "important player".

Conor Gallagher, meanwhile, could be fit enough to return to the matchday squad.

The England international, 22, was withdrawn after 15 minutes against Brentford and replaced by Mateo Kovacic.

However, Potter has since confirmed Gallagher's substitution was due to illness.

Potter said: "Conor felt ill like he was going to be sick.

"You could probably see that in the first 15 mins, he wasn't quite himself. Hopefully, it's just a 24-hour thing."

Silva could play in a back three alongside club captain Cesar Azpilicueta and academy product Trevoh Chalobah.

They'll be tasked with protecting in-form Kepa Arrizabalaga between the sticks. 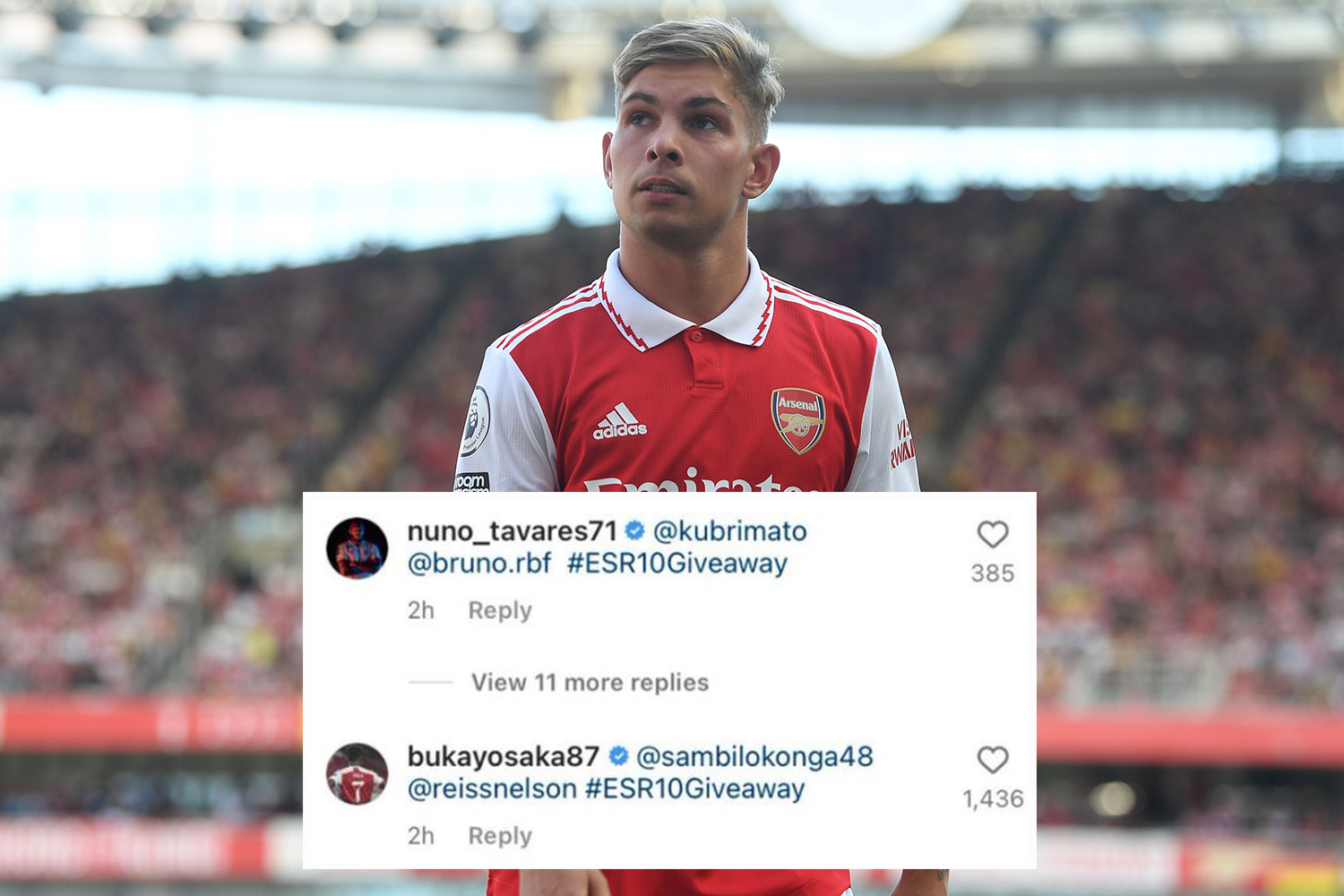 However, they won't have Cristiano Ronaldo to deal with after the 37-year-old was banished from Erik ten Hag's squad for refusing to come on in the 2-0 win over Tottenham.

Ruben Loftus-Cheek and Ben Chillwell may provide the width in the wing-back positions.

Jorginho and Kovacic could be the two to start in the middle of the park.

And in attack, Raheem Sterling, Mason Mount and Pierre-Emerick Aubameyang will provide the goal threat.

Alternatively, Azpilicueta could be dropped with Kalidou Koulibaly keeping his place in the team.

The Senegal star would provide some pace to go alongside the ageing Silva. 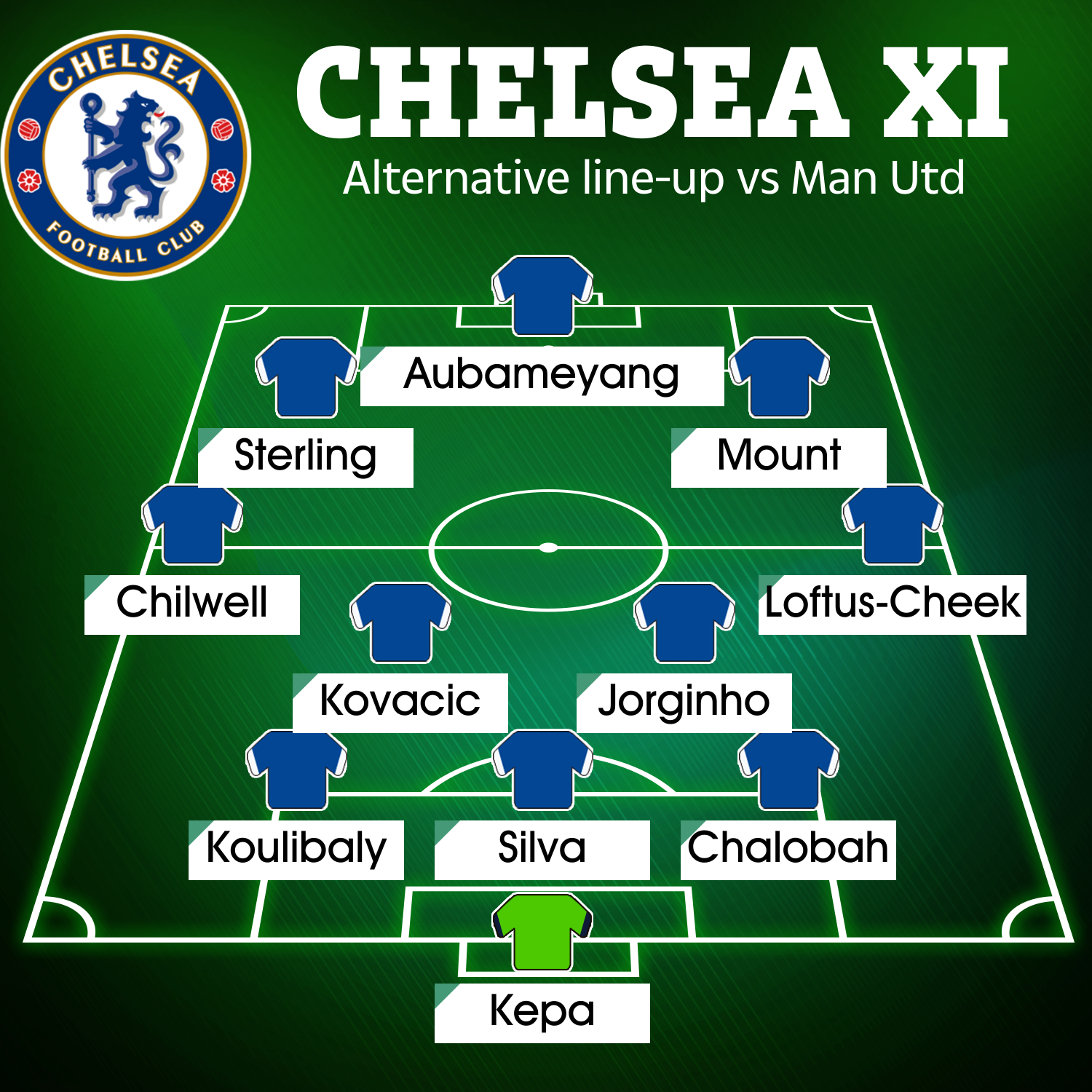