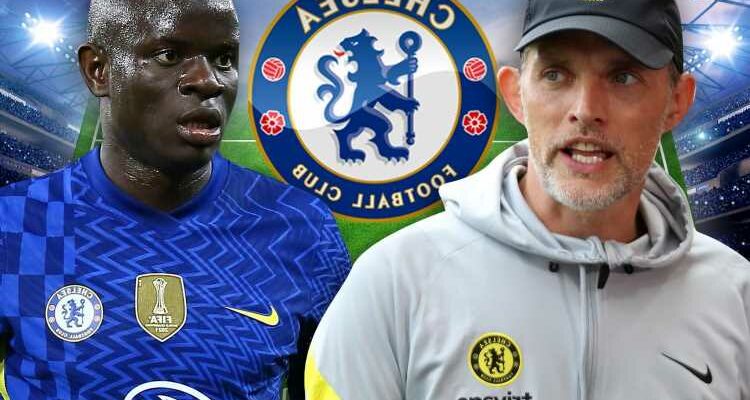 CHELSEA face a nervous wait to see whether Reece James and Callum Hudson-Odoi will be fit to face Lille.

The Blues carry a 2-0 aggregate lead into the away leg and have the squad depth to cover for the pair. 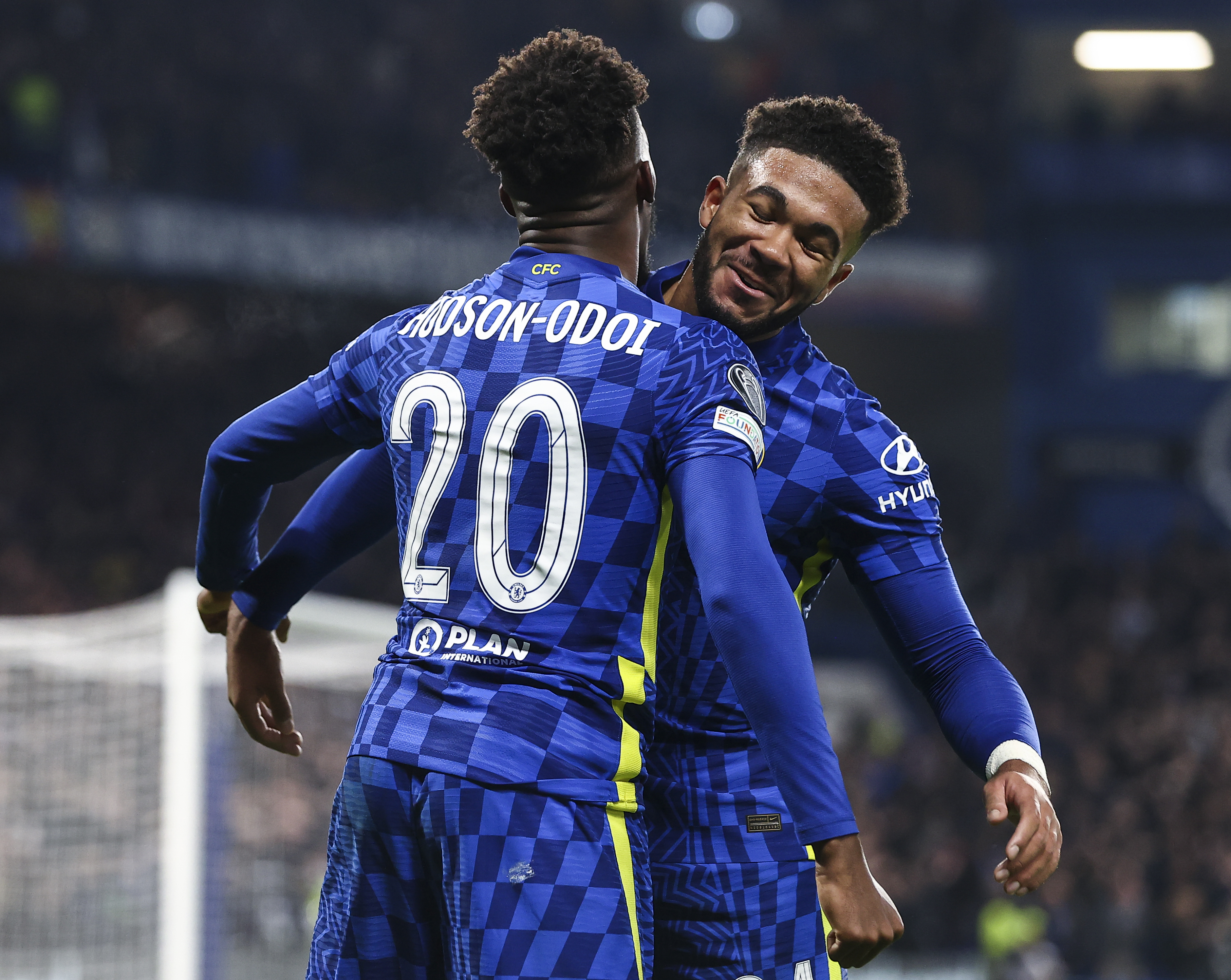 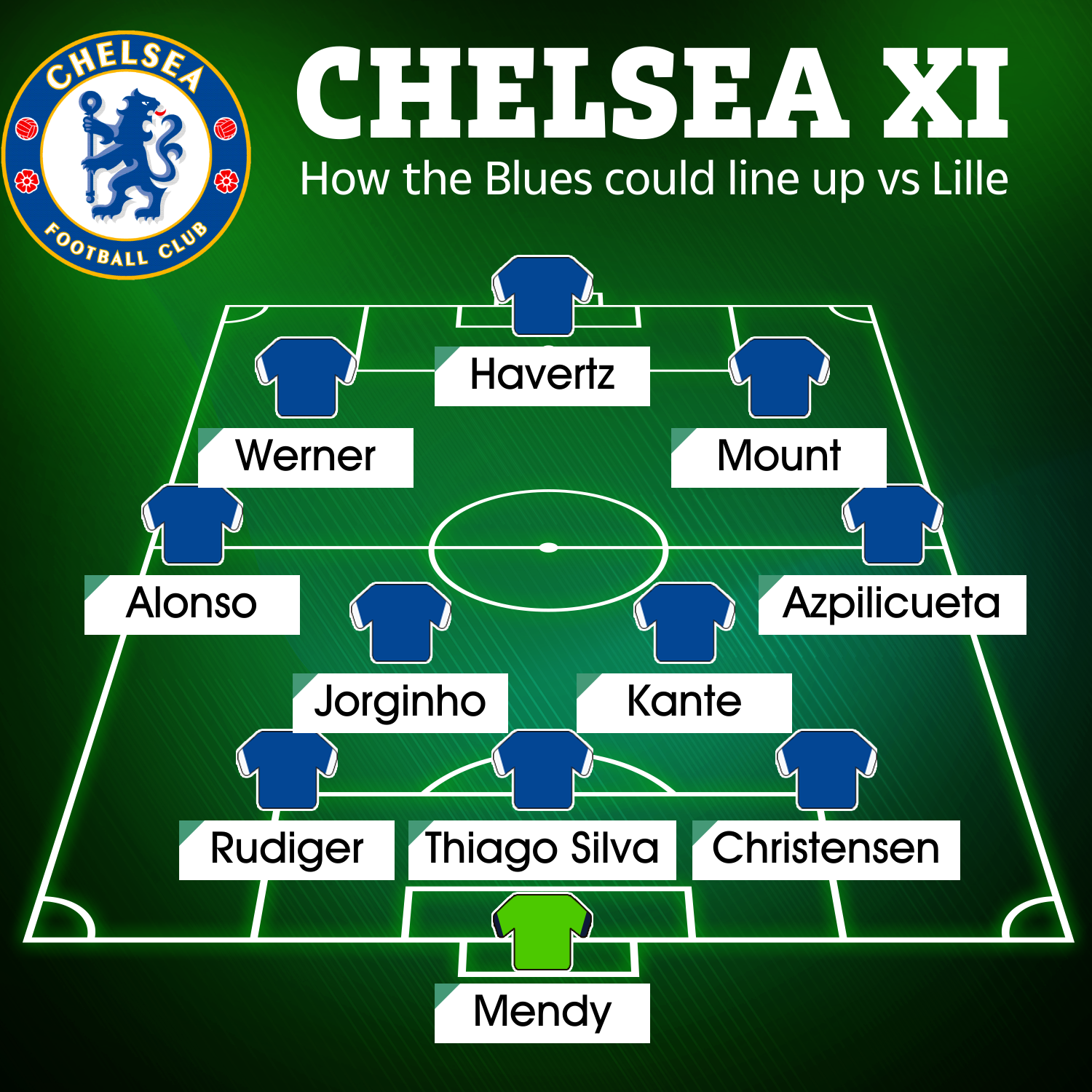 That they have managed five consecutive Premier League wins with several different players contributing is testament to that.

James has played a role in that run, scoring and assisting against Burnley, but that is his only Premier League appearance in 2022.

He spent weeks out overcoming a hamstring problem only to sustain further muscle injuries.

But both James and Hudson-Odoi have taken part in training and Thomas Tuchel revealed they will undergo late fitness tests to determine their availability for Lille – Hudson-Odoi has been missing with an Achilles injury. 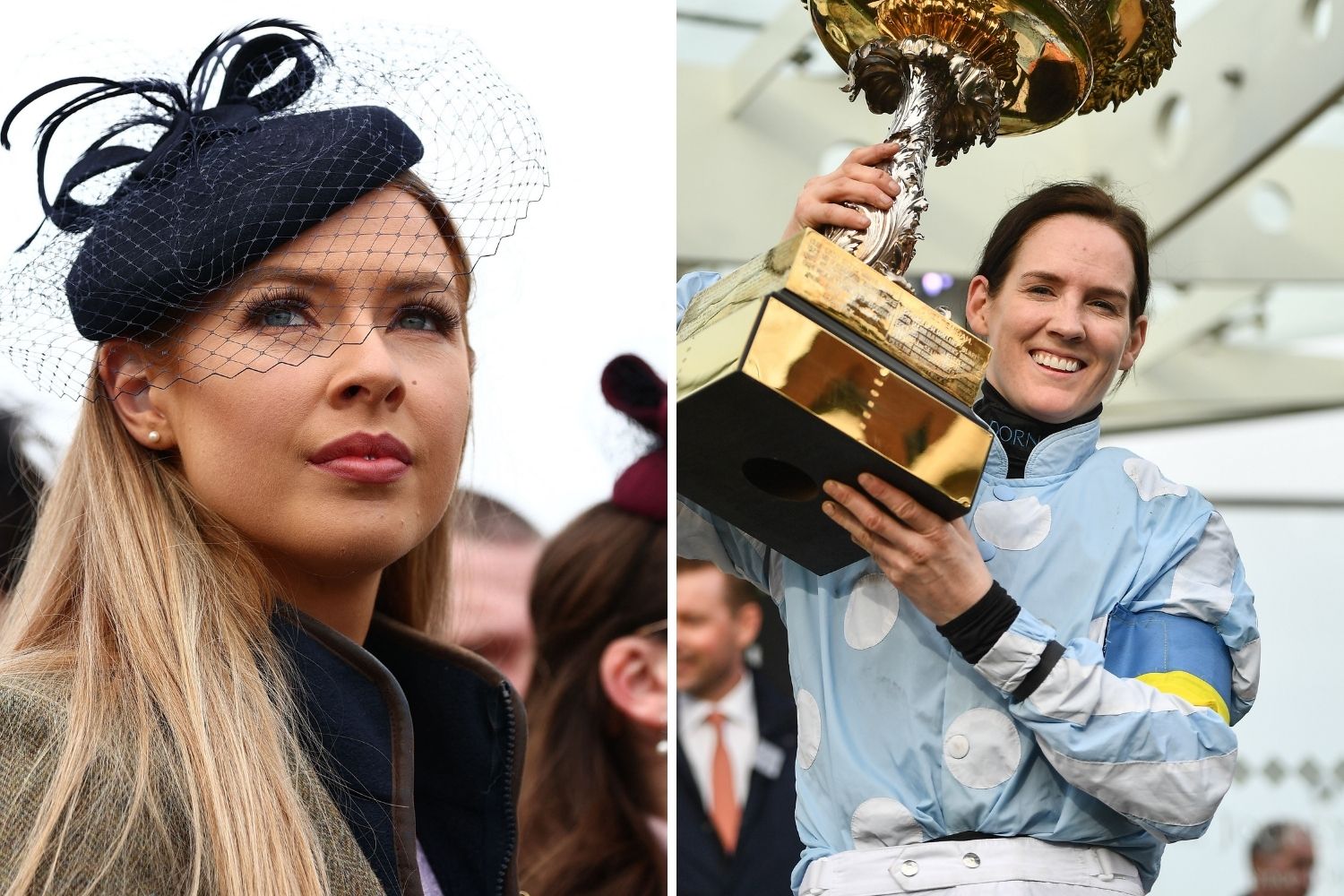 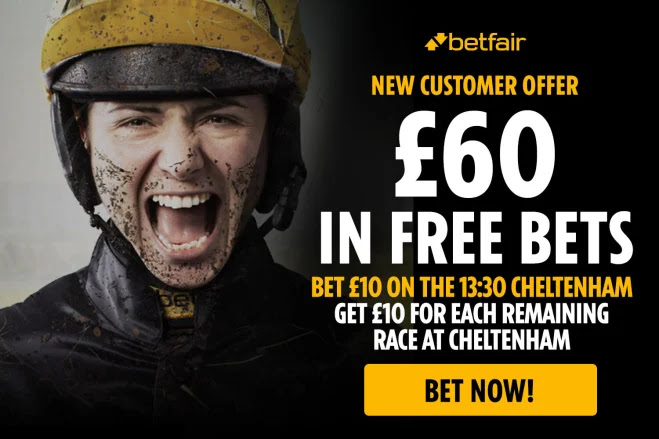 Cheltenham Festival: Get £60 in FREE BETS with Betfair for day two at Cheltenham

The German boss would like to have both ready for selection but he can at least recall Cesar Azpilicueta to play at right wing-back after the captain missed the Newcastle match and was subbed off at half-time at Norwich.

Marcos Alonso also returns on the other flank which means Tuchel will not have to play Malang Sarr or Saul Niguez at left wing-back.

Alonso has missed the last four games but should feature in defence along with Antonio Rudiger and Andreas Christensen.

That pair played in central defence against Newcastle in the absence of Thiago Silva, who is expected to start against Lille. 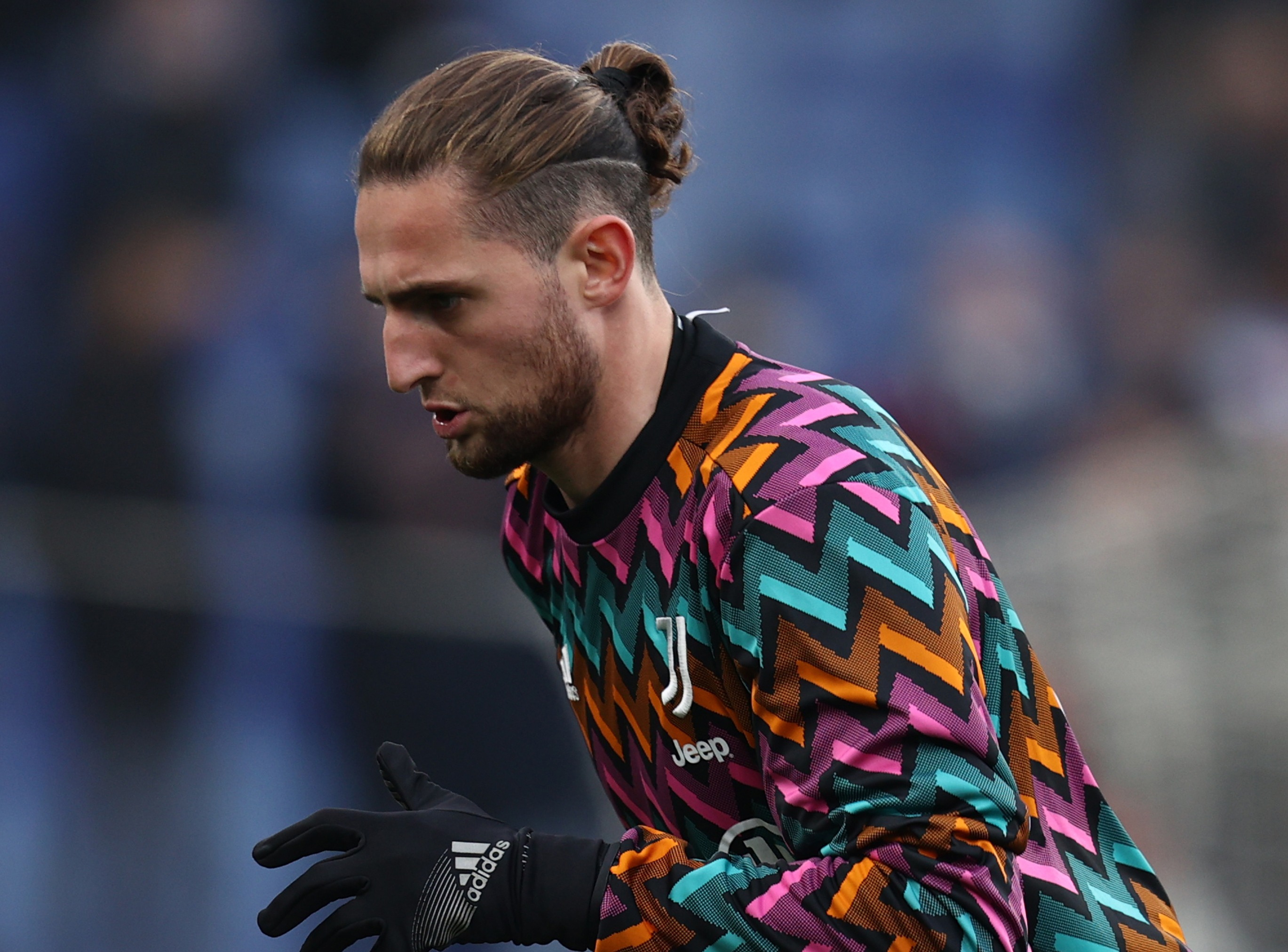 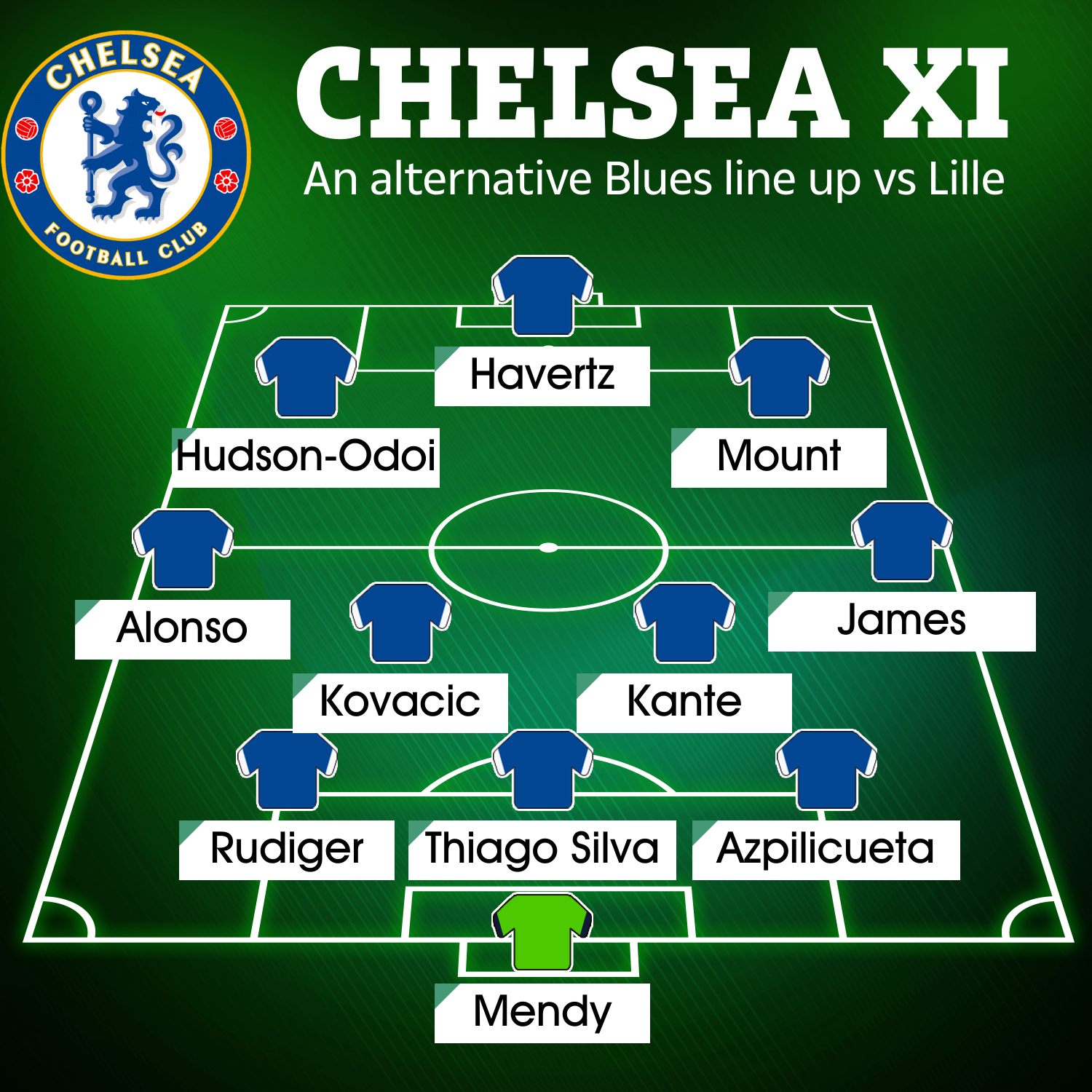 Tuchel will likely leave Trevoh Chalobah out of defence and Matteo Kovacic in midfield, preferring to go with N'Golo Kante and Jorginho.

In attack Mason Mount could get the nod along with Timo Werner, whose pace can cause Lille problems.

It is possible Christian Pulisic could start instead of the German after scoring in the first leg but one thing that is certain is the presence of Kai Havertz, who has now scored seven goals in his last seven games.

Chelsea will be hoping for victory in Lille in what could be their last normal away trip for some time.

Government sanctions have limited future away journeys to a budget of £20,000, which means the Blues could be swapping their private jet for Easyjet in the coming weeks.