LIONEL MESSI may be a false No9 but he could inflict Real problems in Saturday's El Clasico.

The Barcelona icon hopes to send Real Madrid to a third straight defeat. 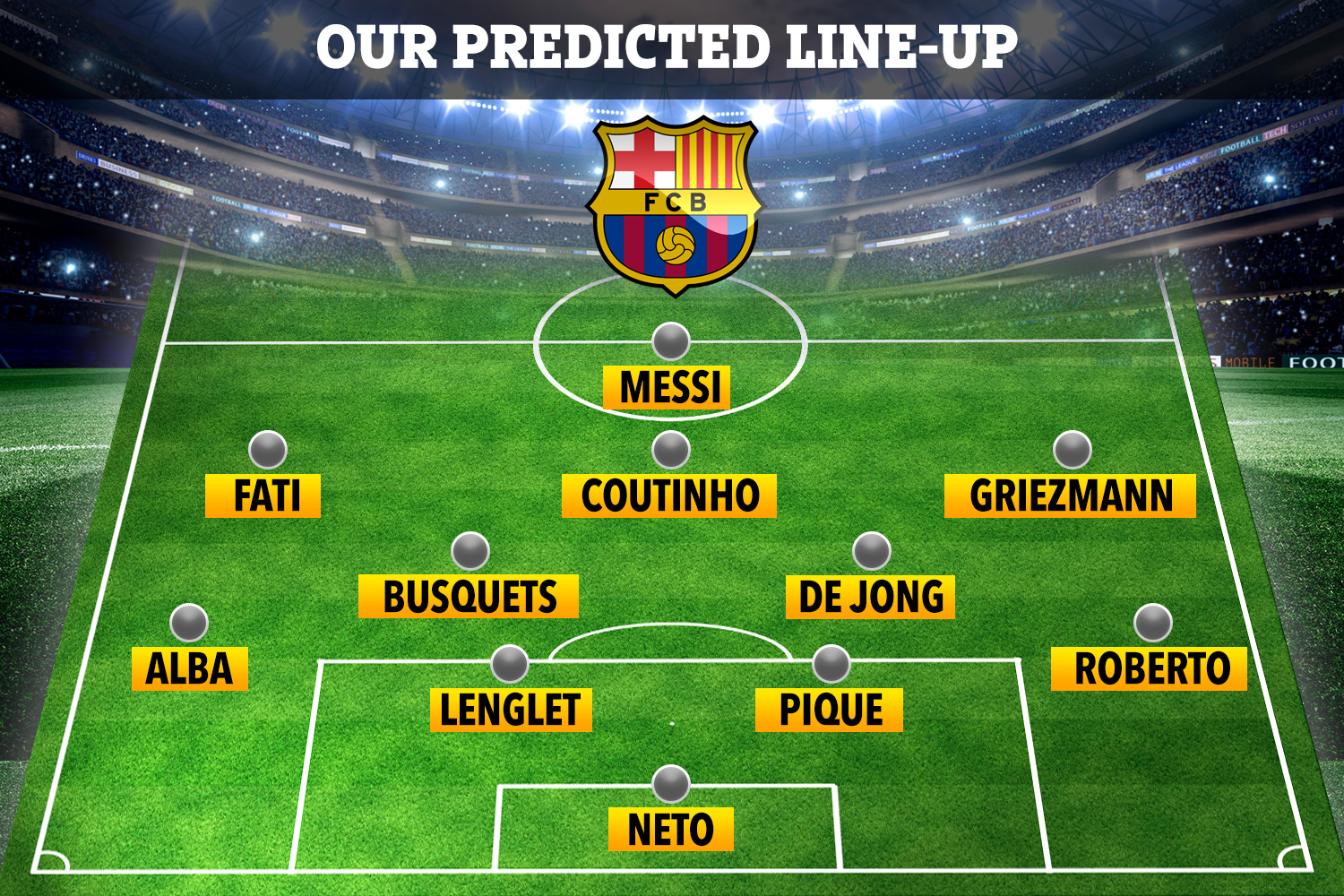 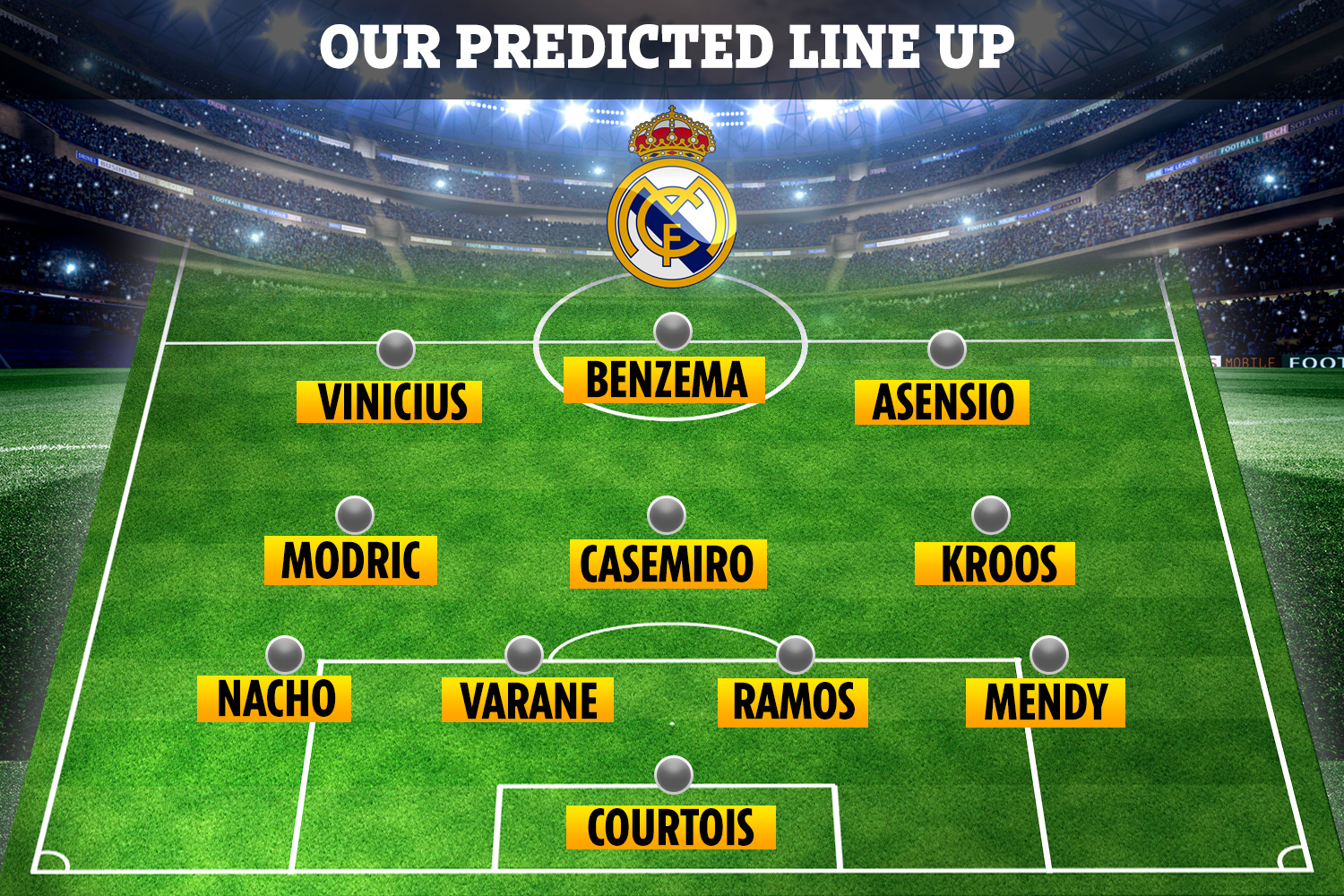 But Spain's top two sides have both made spluttering starts to the season, with playmaker Eden Hazard still out injured for Real.

And visiting chief Zinedine Zidane would be under equal strain if Real lose.

Zidane's men have succumbed twice at home in the past week, 1-0 to newly-promoted Cadiz in LaLiga and 3-2 against Shakhtar Donetsk in Wednesday's Champions League group opener.

So with each boss under a glaring spotlight over their selections and tactics, here's how they could line up.

Brazilian Neto should remain in goal, although regular No1 Marc-Andre ter Stegen has nearly recovered from a near problem.

And in front of Neto Koeman appears certain to again field a back four, with Gerard Pique and Clement Lenglet in central defence

Sergi Roberto may edge out Sergino Dest on the right, with Alba marauding down the opposite flank.

Then come the creative talents who could make or break Koeman's first season in his dream managerial job. 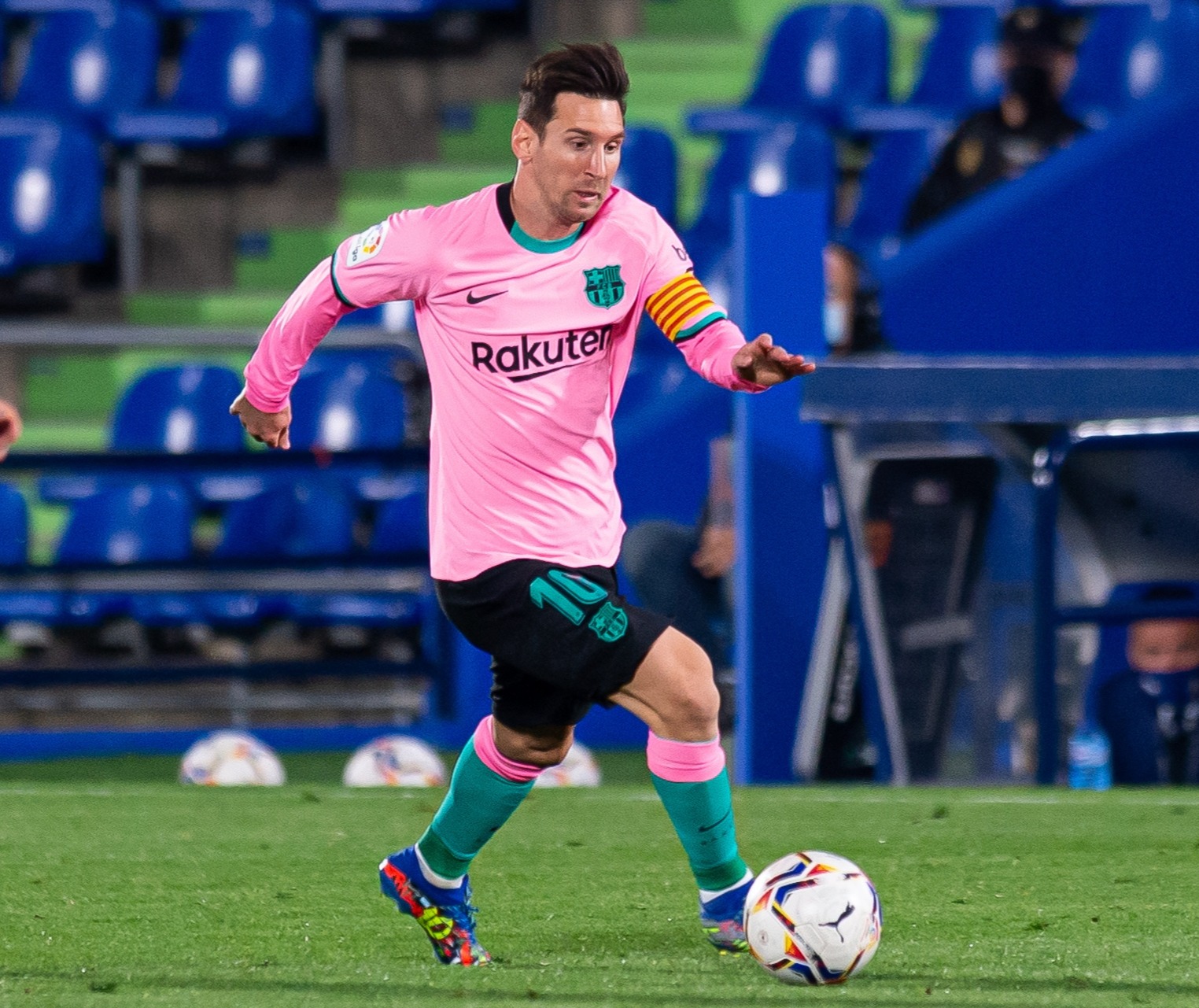 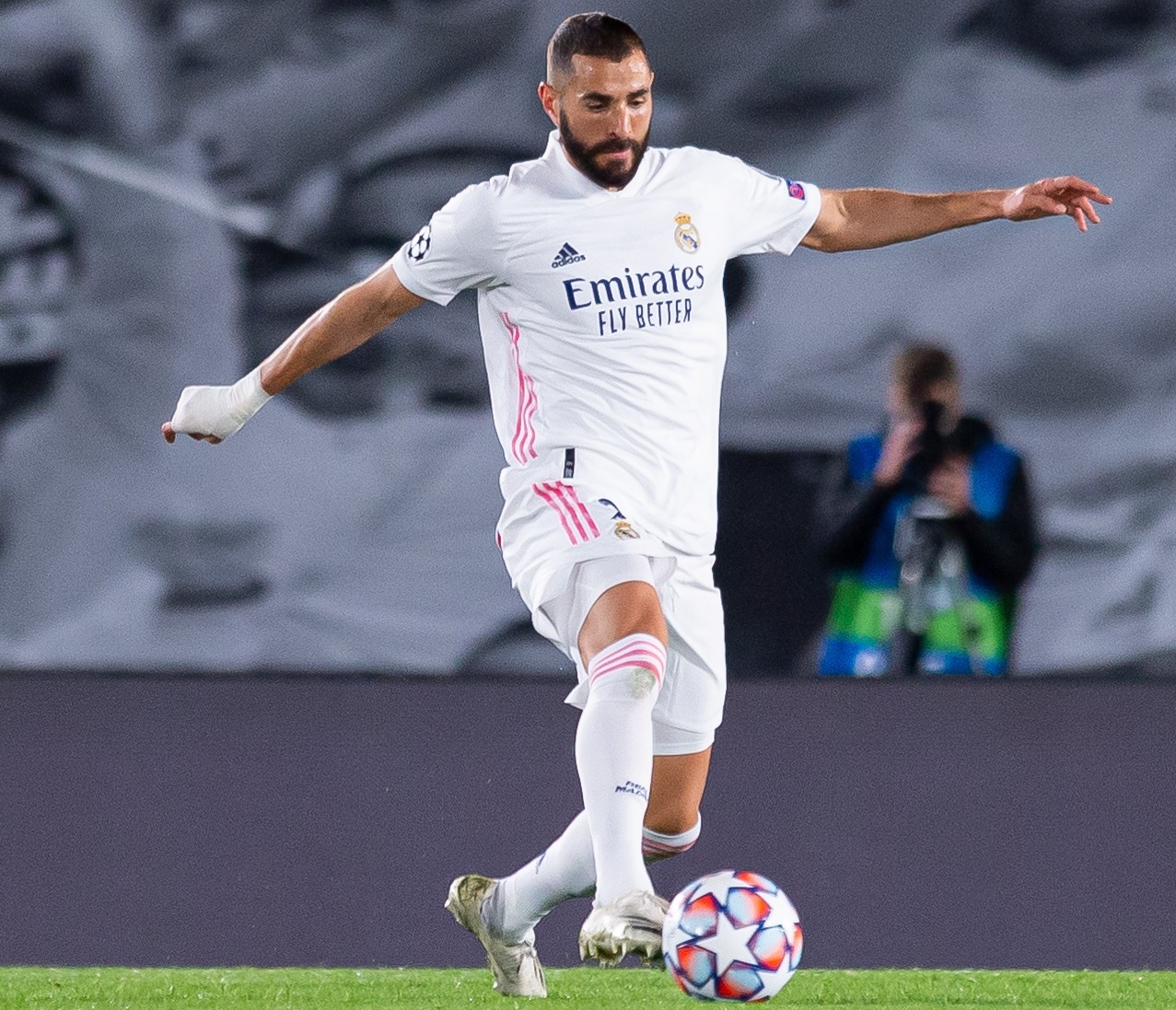 And despite his erratic form, Antoine Griezmann is expected to still keep out Manchester United's summer loan target Ousmane Dembele.

That leaves Messi alone furthest forward, albeit with a licence to let his wizardry roam.

As for Real, Zidane will once more be without Hazard, Dani Carvajal and Martin Odegaard, with Mariano Diaz and Alvaro Odriozola also doubtful.

Third in La Liga, Real are likely to recall Spain right-back Nacho, with France star Ferland Mendy reverting to the left and Marcelo facing the axe

El Clasico legend Sergio Ramos is tipped to return alongside Raphael Varane in the middle of defence despite missing Real's shock Euro defeat against Ukrainian champs Shakhtar through injury.

Germany midfielder Toni Kroos, 30, is another established ace set for a comeback as he should partner 35-year-old Luka Modric.

And Brazilian Casemiro will supply the graft alongside their craft.

Ever-reliable Karim Benzema and blossoming Vinicius Junior should return in attack, with Marco Asensio poised to fend off the claims of Isco and Lucas Vazquez down the right.

It was Vinicius whose opener set up a 2-0 Bernabeu victory in the last El Clasico in March, before Real returned from the coronavirus lockdown to overhaul Barca to the title with ten straight wins.

And while that was run was unforgettable, both teams this time will consider defeat unthinkable.