ARSENAL could boast a very different starting line-up next season with Dani Ceballos, Kieran Tierney and Wilfried Zaha all being targeted.

Unai Emery is looking to work wonders with a budget of just £45million, but could boast a strong XI if he gets his prime targets. 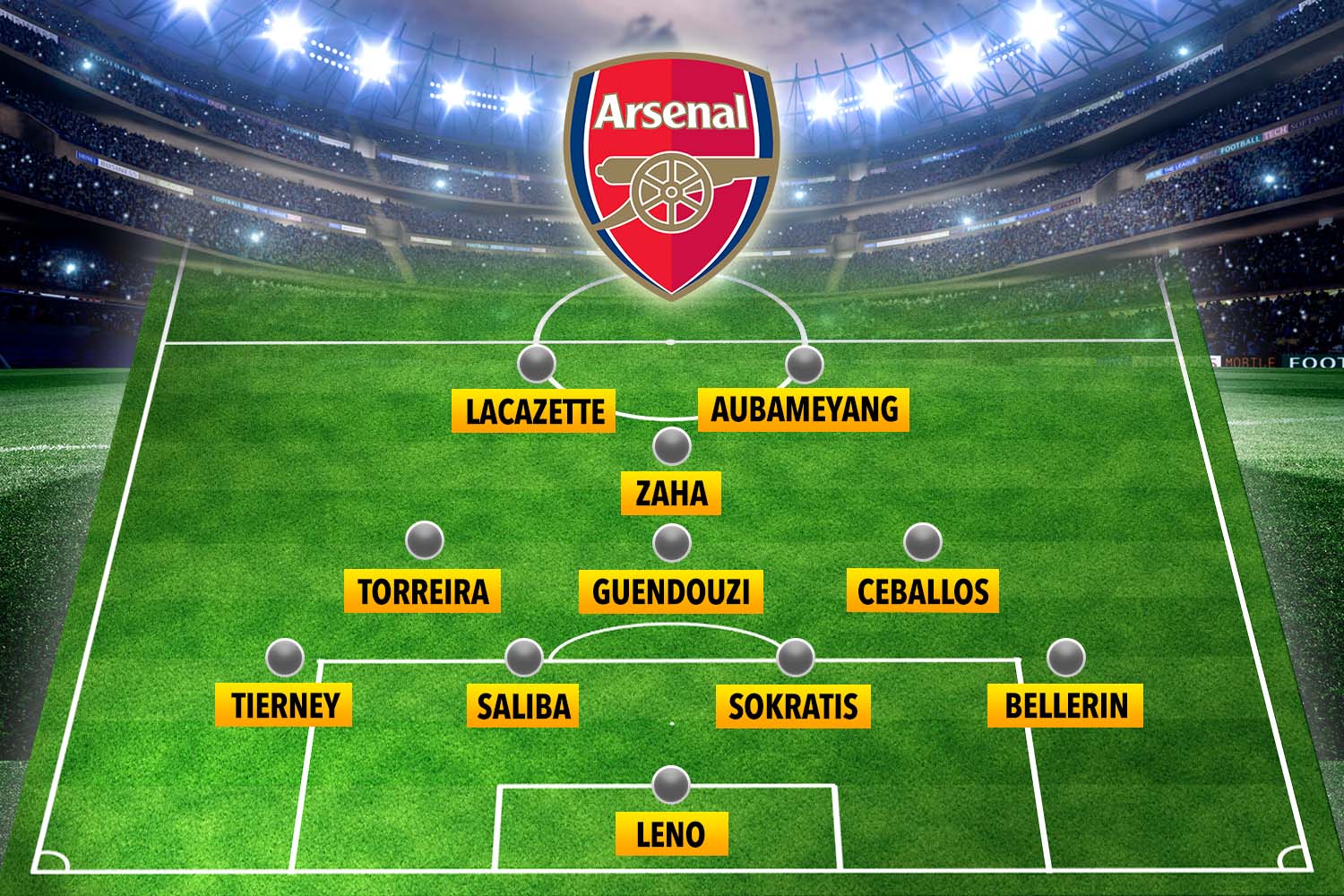 The Spanish boss will almost certainly need to sell the likes of Mesut Ozil and Henrikh Mkhitaryan before he can buy £80m-rated Zaha.

But Tierney is available for around £25m if Arsenal can pry open their chequebook, while Real Madrid midfielder Ceballos is tipped to join on loan this season.

As well as some new faces, Emery could be tempted to blood some youth, with a hatful of youth team products on fire in pre-season.

The likes of Eddie Nketiah could find themselves in for some real first-team minutes in 2018-19, but currently sit behind Pierre-Emerick Aubameyang and Alexandre Lacazette.

The Gunners are certain to start Bernd Leno in goal, with Hector Bellerin the first-choice right-back when fit.

Sokratis Papastathopoulos could line-up in the heart of defence, with soon-to-be Gunners player William Saliba possibly in the XI – if the deal with St Etienne does NOT feature a loan-back clause.

In midfield, Granit Xhaka could miss out with Ceballos likely start alongside dynamic duo Matteo Guendouzi and Lucas Torreira.

Zaha could be given the freedom to roam around the attacking third, drifting from wing-to-wing and inside, behind the lethal partnership of Lacazette and Aubameyang. 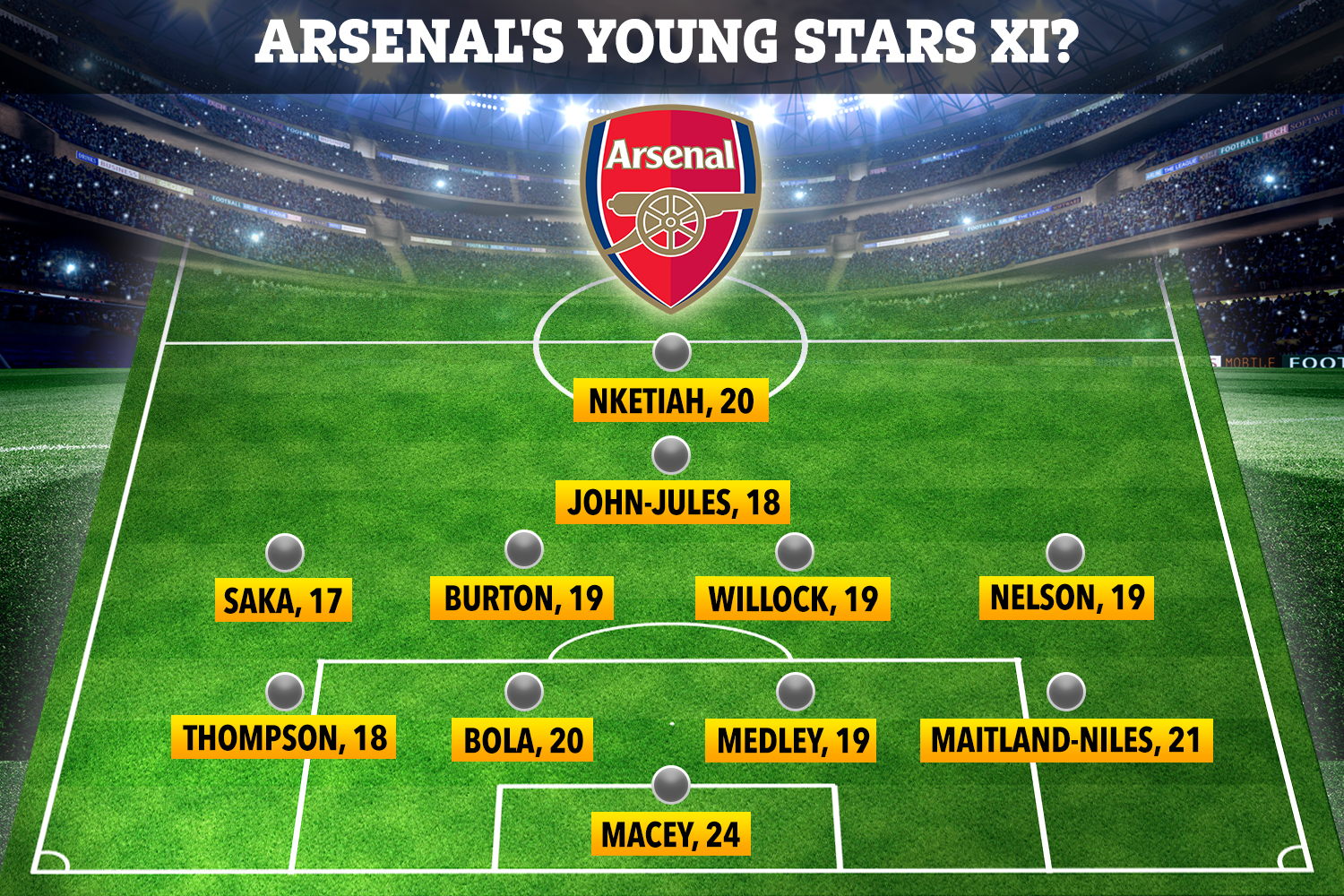 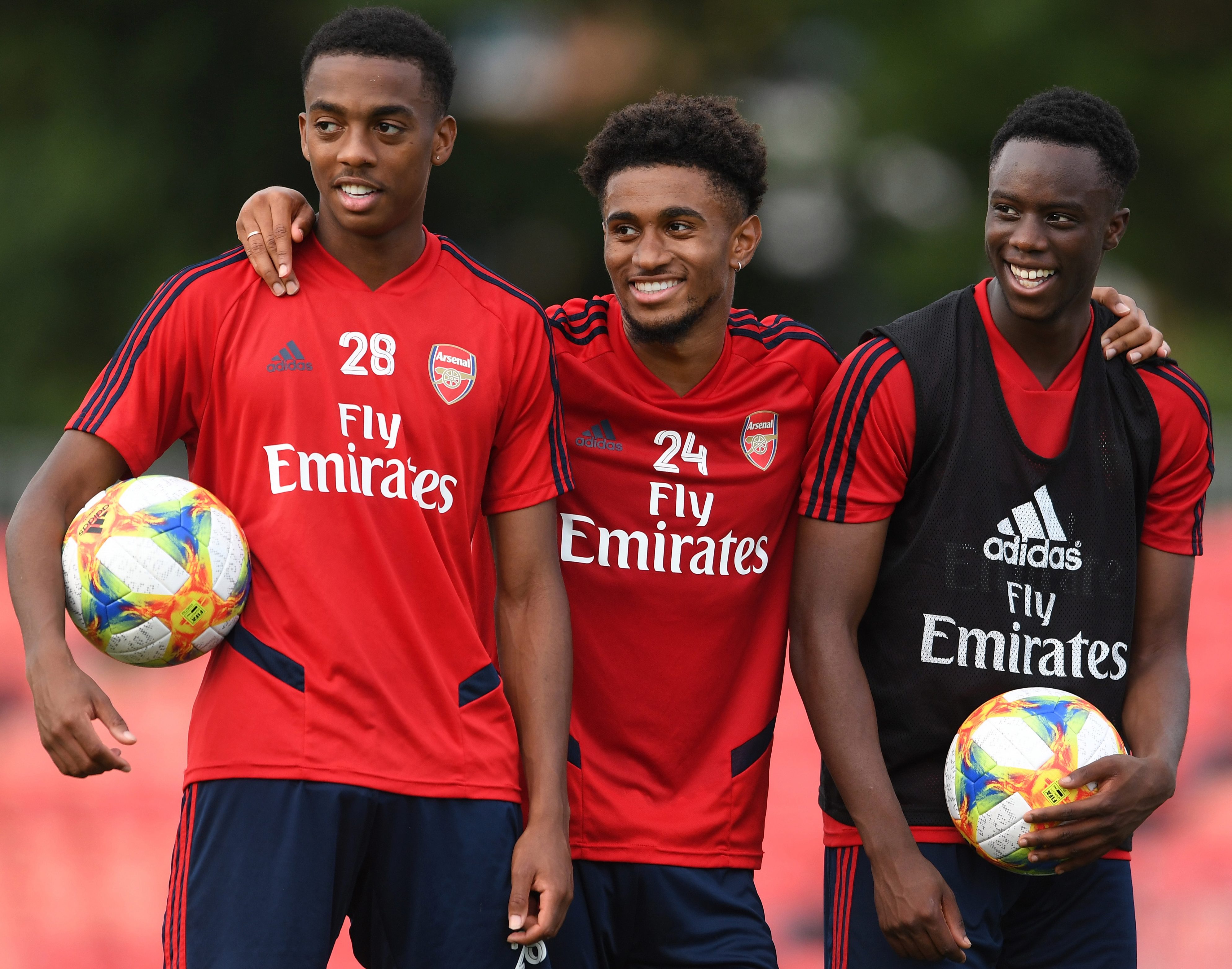 Of course, Arsenal's young stars have the rest of pre-season to force their way into Emery's plans.

The Gunners take on Real Madrid at midnight (BST) with the likes of Nketiah, Bukayo Saka, Joe Willock and Reiss Nelson aiming to prove a point.

Arsenal, inspired by their youth, have already beaten Colorado Rapids and Bayern Munich this pre-season. 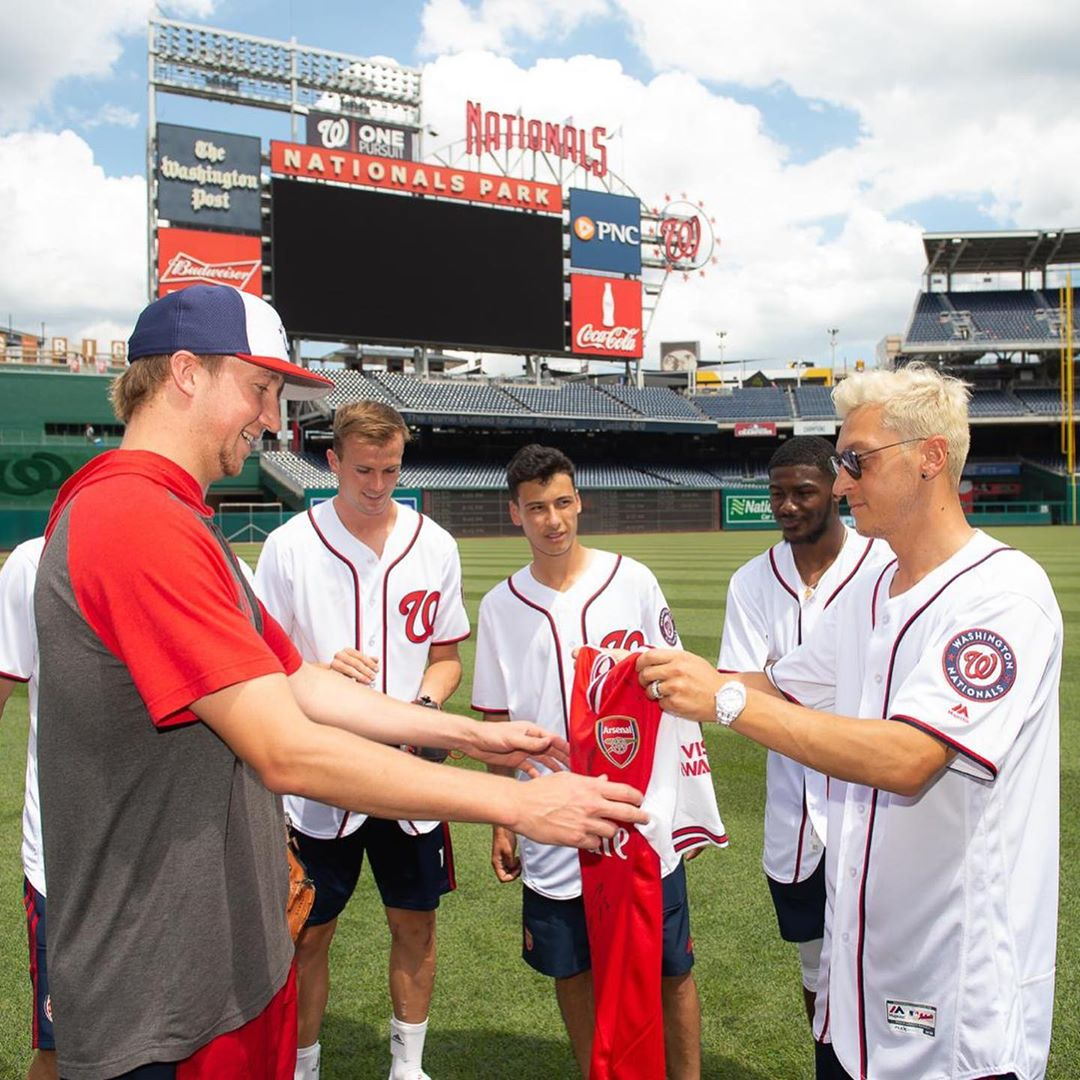