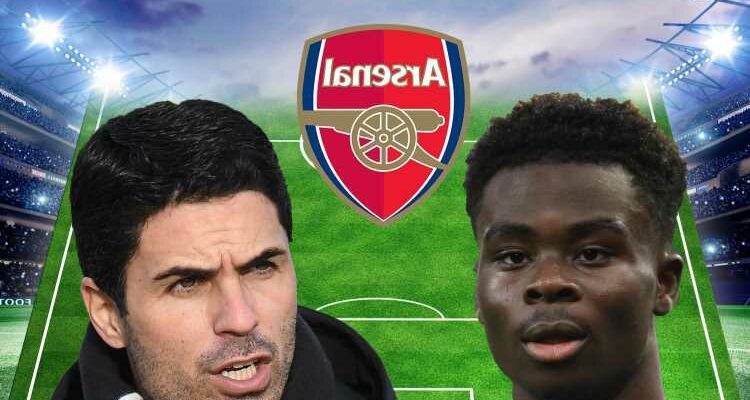 ARSENAL will kick off their New Year with a tricky test against Premier League champions Manchester City – who they'll have to beat WITHOUT manager Mikel Arteta.

The Spaniard is currently isolating at home after contracting Covid-19, which has also run riot through the Gunners squad. 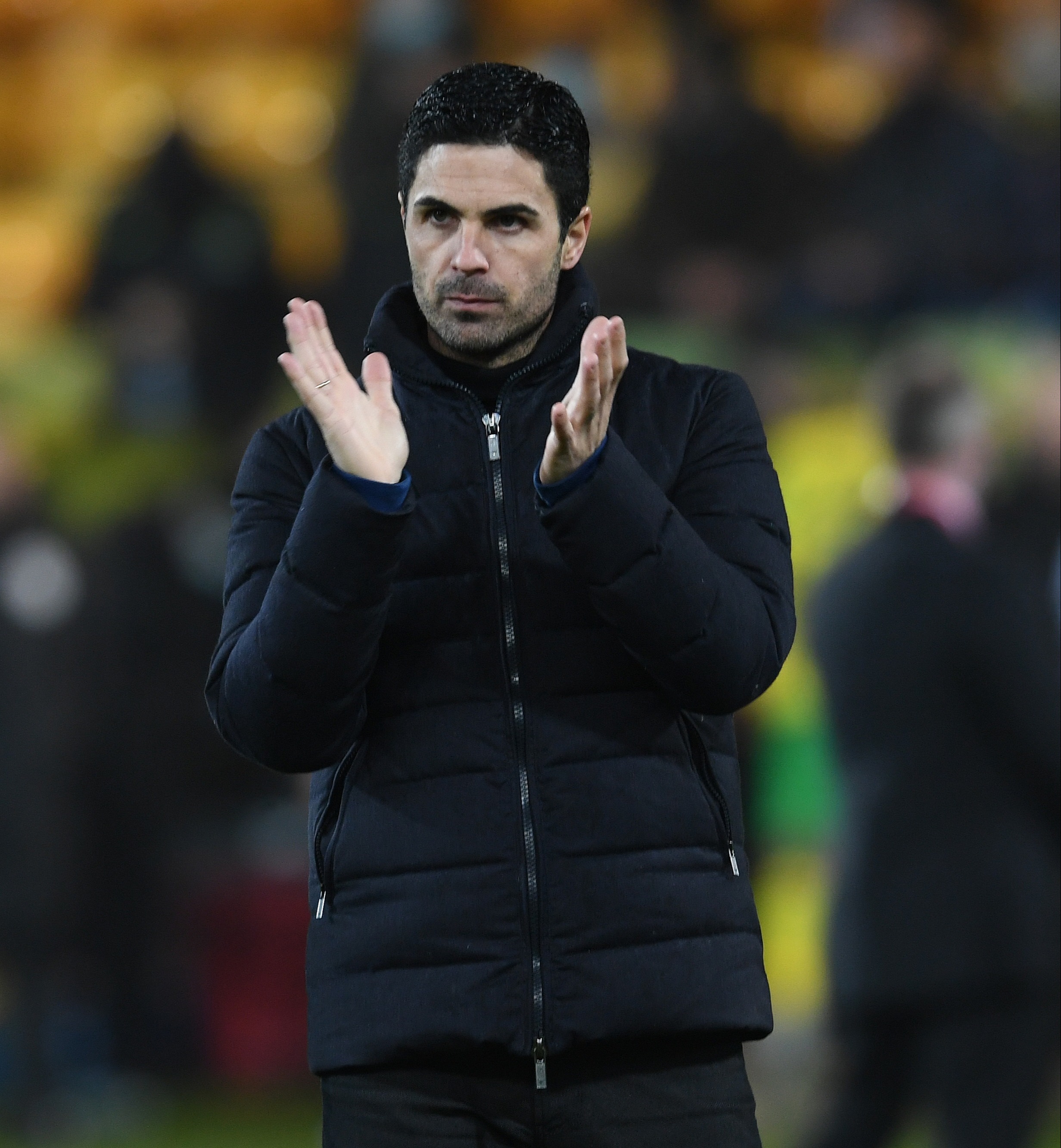 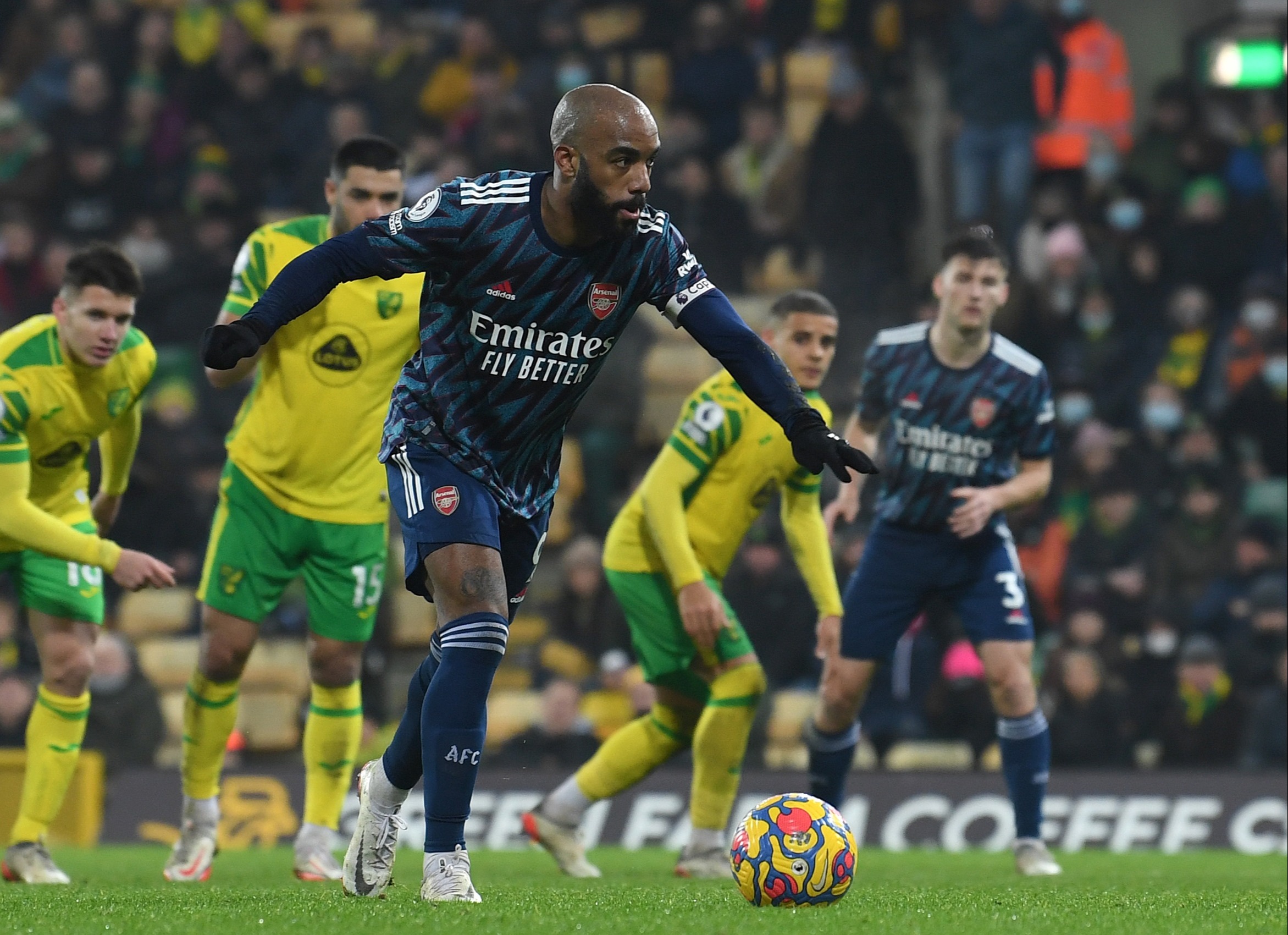 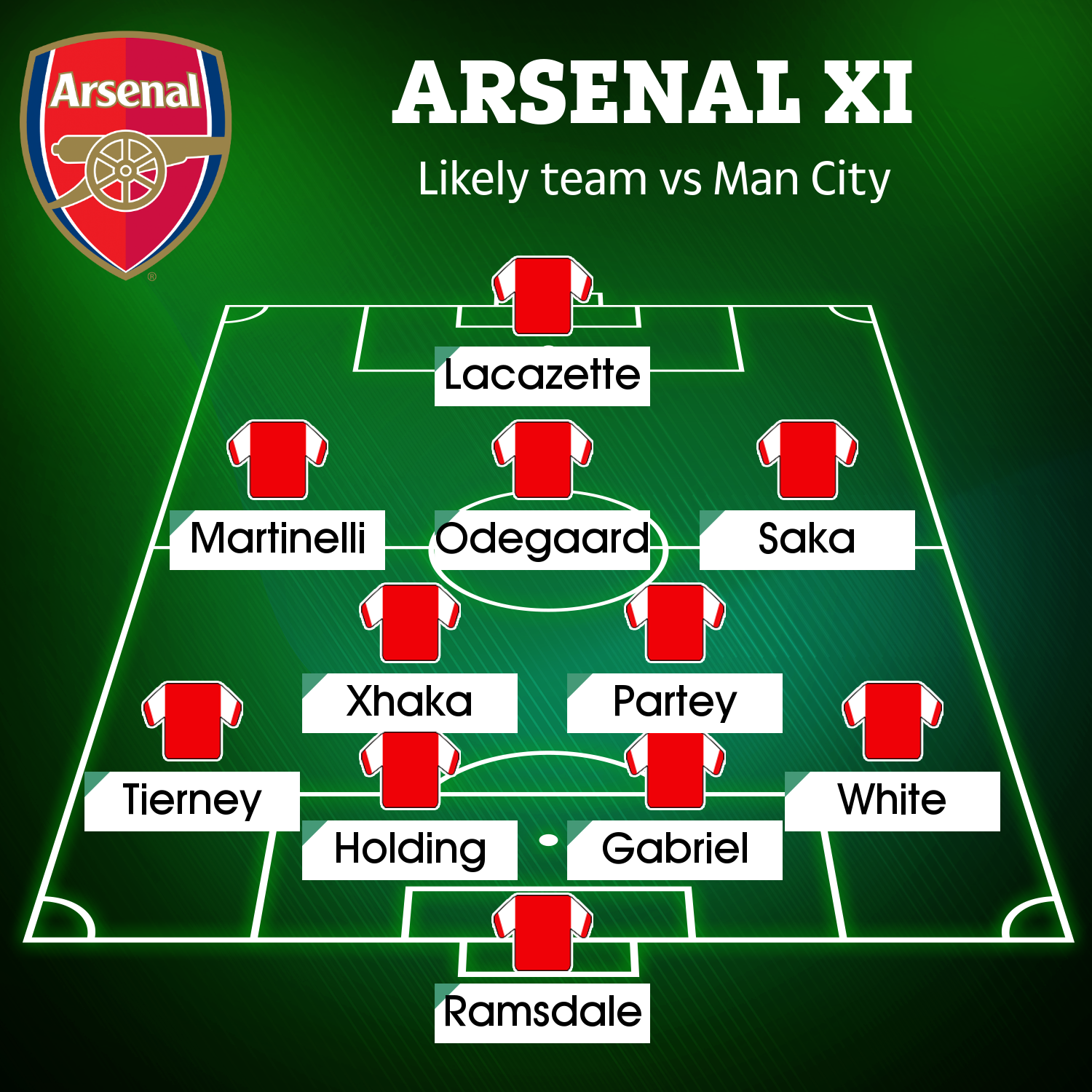 Calum Chambers, Takehiro Tomiyasu and Cedric Soares have all contracted the virus and will miss the visit of City.

But their absences will likely not lead to drastic changes to the Gunners' starting XI – which Arteta will no doubt select from the comfort of his home.

Alexandre Lacazette is expected to lead the line in the absence of Pierre-Emerick Aubameyang, who is still serving a disciplinary punishment.

And the Frenchman is expected to be backed up north Londoners' attacking trio of Gabriel Martinelli, Martin Odegaard and Bukayo Saka.

Arteta could, however, decide to adopt a more defensive-minded approach against the deadly table toppers. 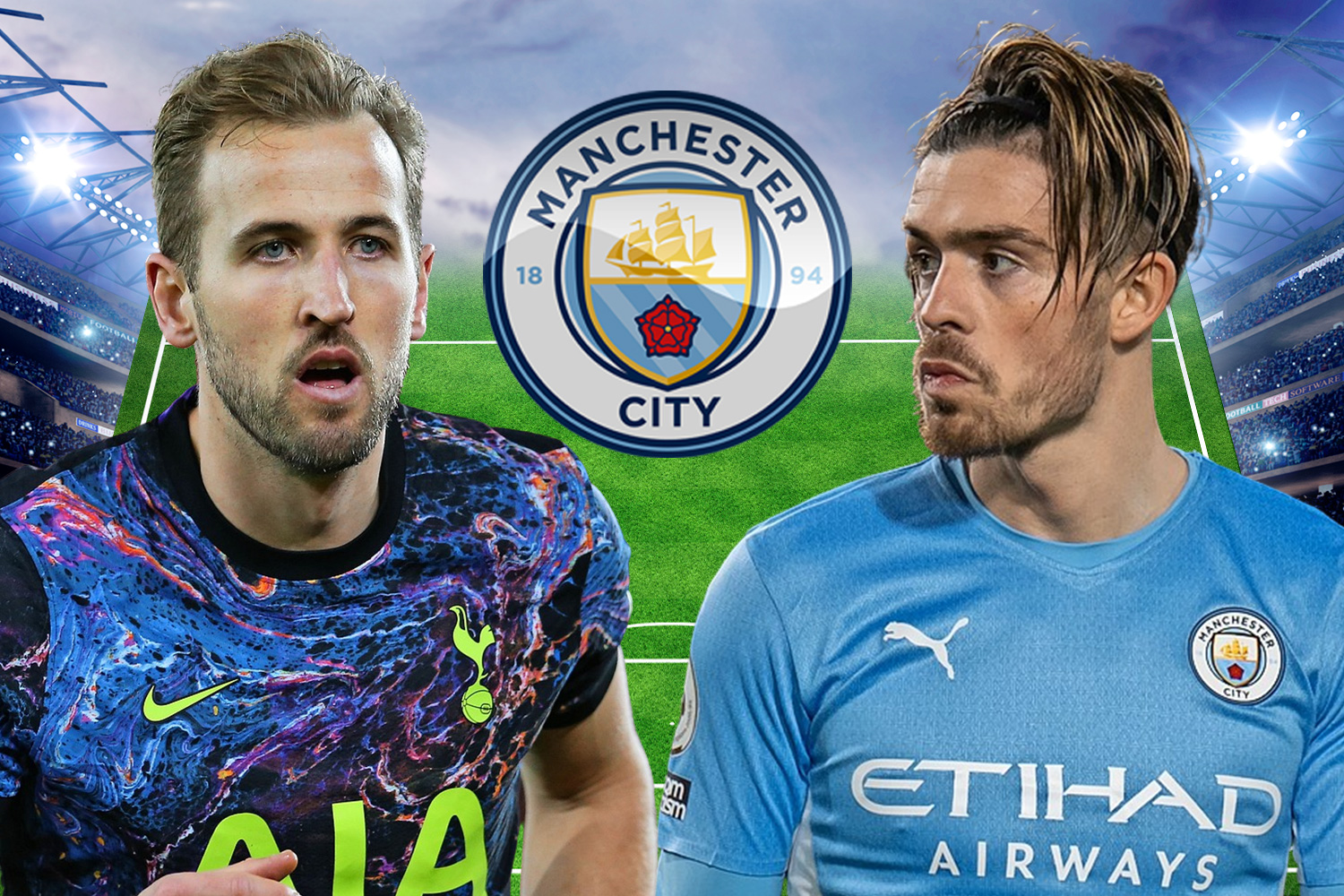 Three ways Man City could line up with Kane next season – but does Grealish fit?

A midfield three of Granit Xhaka, Thomas Partey and Mohamed Elneny could be deployed to stifle City's big guns.

That would see Arteta implement a 4-3-2-1 formation, in which he could include the fit-again Emile Smith Rowe and young workhorse Nuno Tavares.

Arsenal enter their clash with City flying high following five victories in their last six matches, in which they've scored an impressive 20 goals.

And Arteta will be hoping his troops turn in a much more resilient display than they did in their 5-0 drubbing by City in August.

He said: "Well, I hope to experience a very different game. 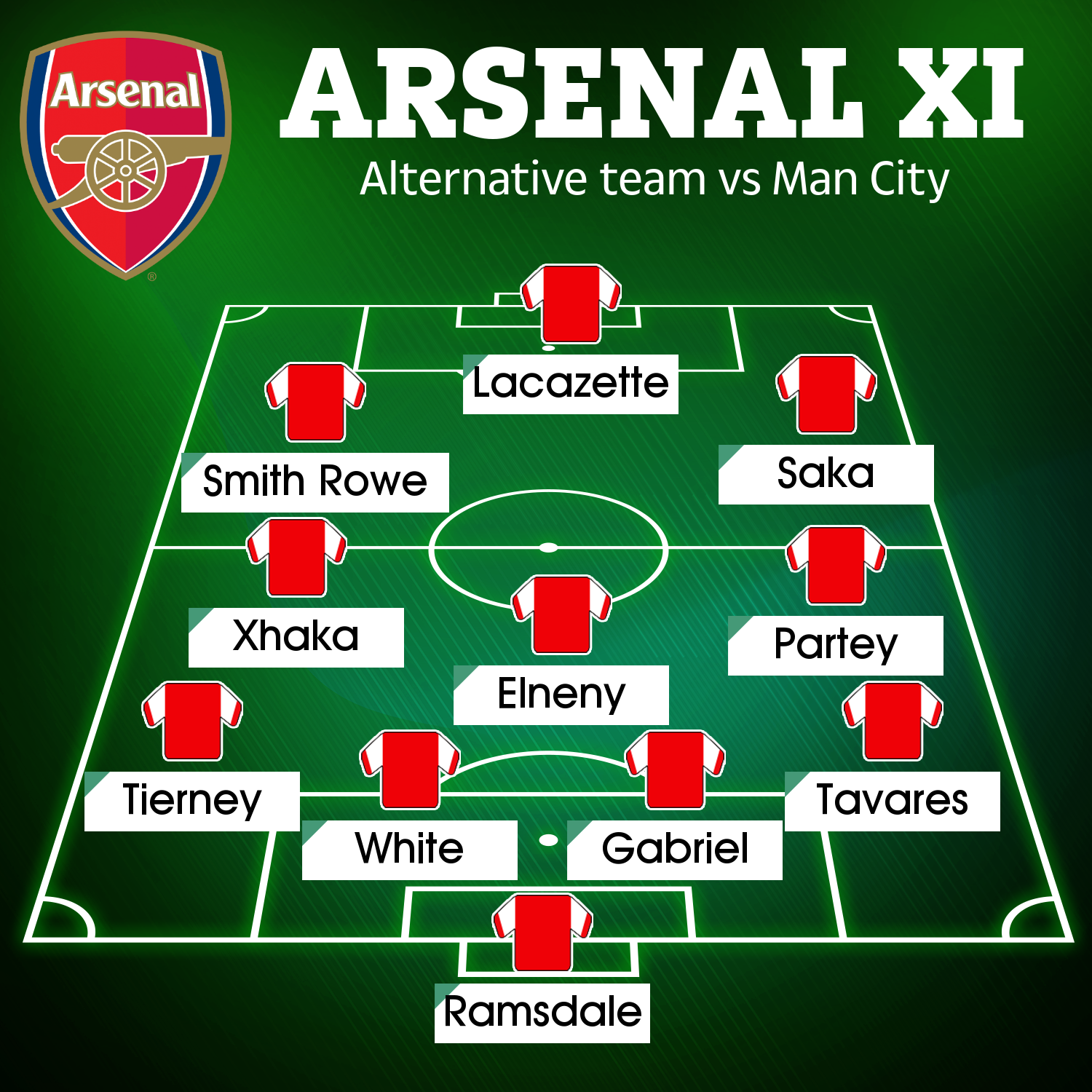 "We start that game really positively, but in the first action we conceded a goal and went to do 10 men.

"Obviously it's difficult enough to play 11 against 11, so when it goes to 10 against 11 for such a long time in the game, it becomes a real, real challenge and we suffered.

"But some of those defeats help you to become a better and stick together and understand what the level is, and the mistakes that you cannot make against this type of opposition."