FINISHING in the first three last time out has been essential for winners of this Grade 1 contest that boasts no less than Denman on its roll of honour. 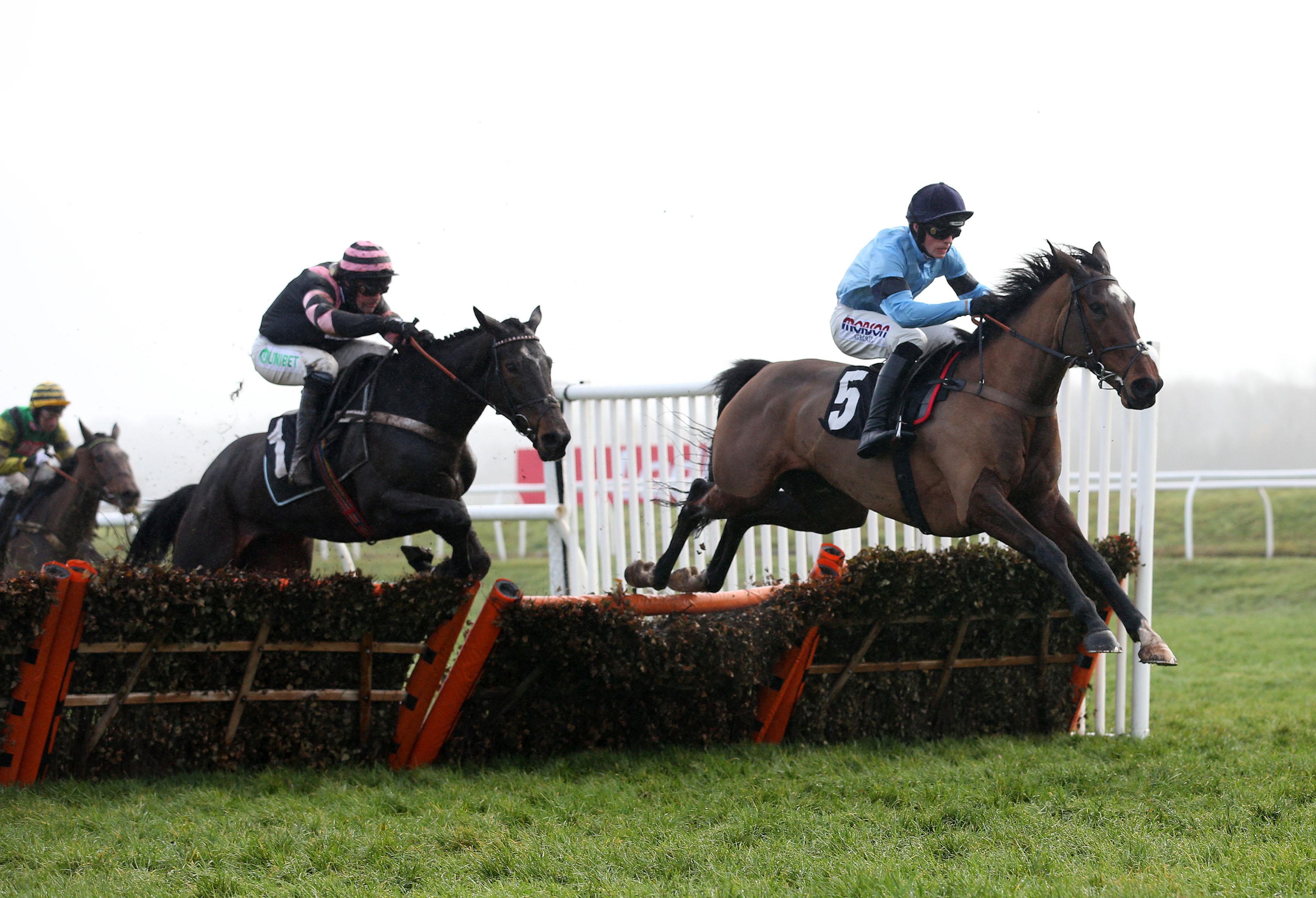 That doesn’t help us massively this season as all seven actually won on their most recent start.

A win over the 2m4f distance has been a big tick, so Brewin’Upastorm can join the order of the red pen.

Horses sent off at double-figure odds have a poor record so Nestor Park would need a fair bit of market support to figure.

Horses aged five and six have a strong record and you want to have been on the track within the past 50 days or so.

All the remaining runners — Champ, Coolanly, Getaway Trump, Kateson and Alsa Mix — are still standing after those trends.

It does no harm to have won at Newbury before so Champ and Kateson stand out from the shortlist.

Narrowing them down to one, given that favourites have a good record with five wins in the past 10 runnings, CHAMP can live up to his name.

He would be giving away lumps of weight if this was a handicap but gets in off level weights, which can make all the difference.