CHRISTIAN HORNER has slammed the "draconian penalty" dished out to his Red Bull team for breaking F1's cost cap.

Horner's team have been slapped with a £6million fine AND a 10 percent reduction in wind-tunnel development time, which he says will cost them half a second in laptime. 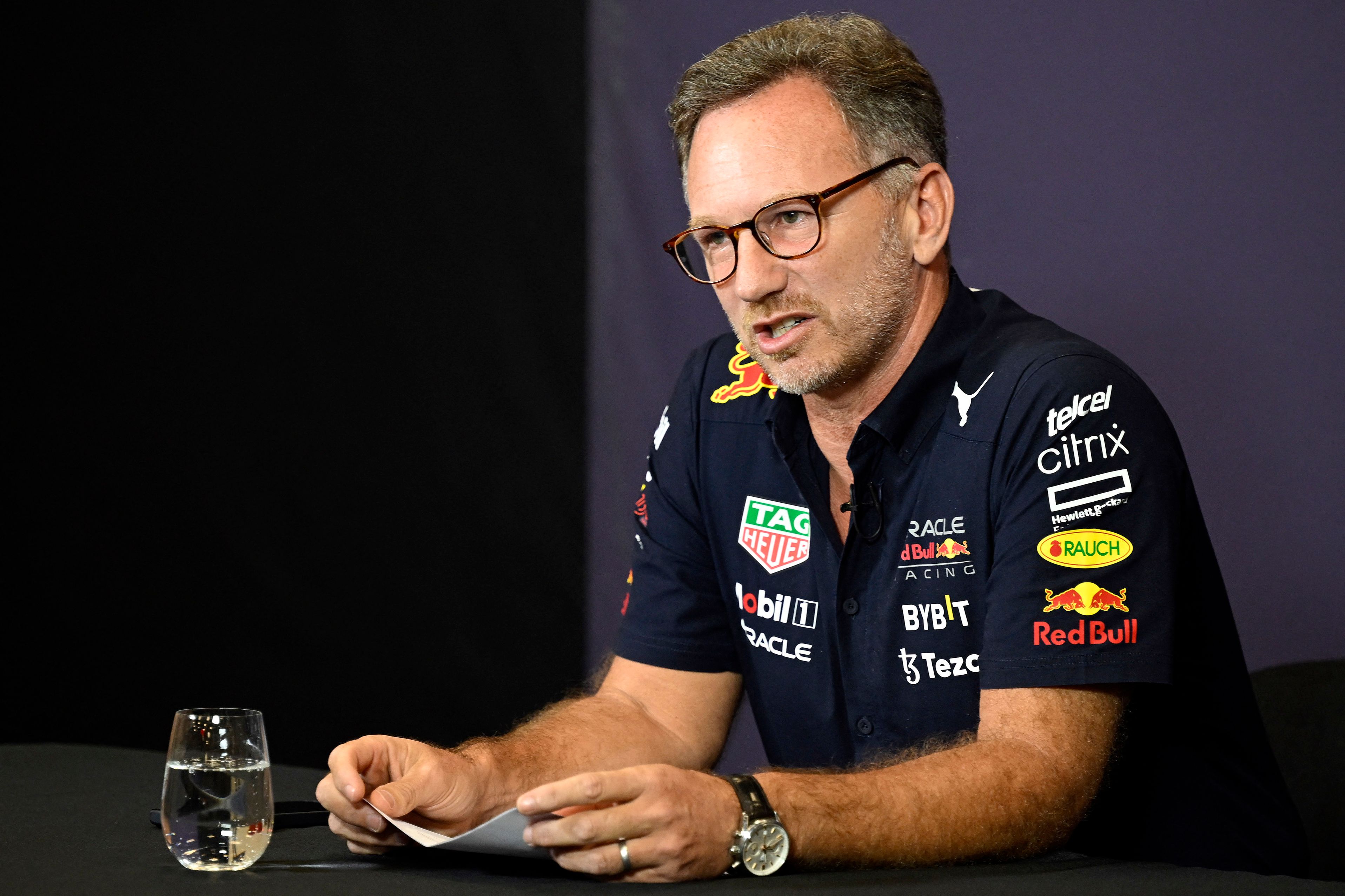 His team were ruled to have overspent the £114million limit last year by £1.8million, although £1.4million of that was due to an overpayment of tax.

It means the total Red Bull crept over was just £432,652 – but still Horner feels his rivals will not be happy with the sanctions dished out.

He said: "For some of them I'm sure, it won't be enough, even if you burned our wind-tunnel down!"

Horner has "begrudgingly" accepted the FIA's punishment yet maintains his team's submission was under the cost-limit when they submitted it in March. 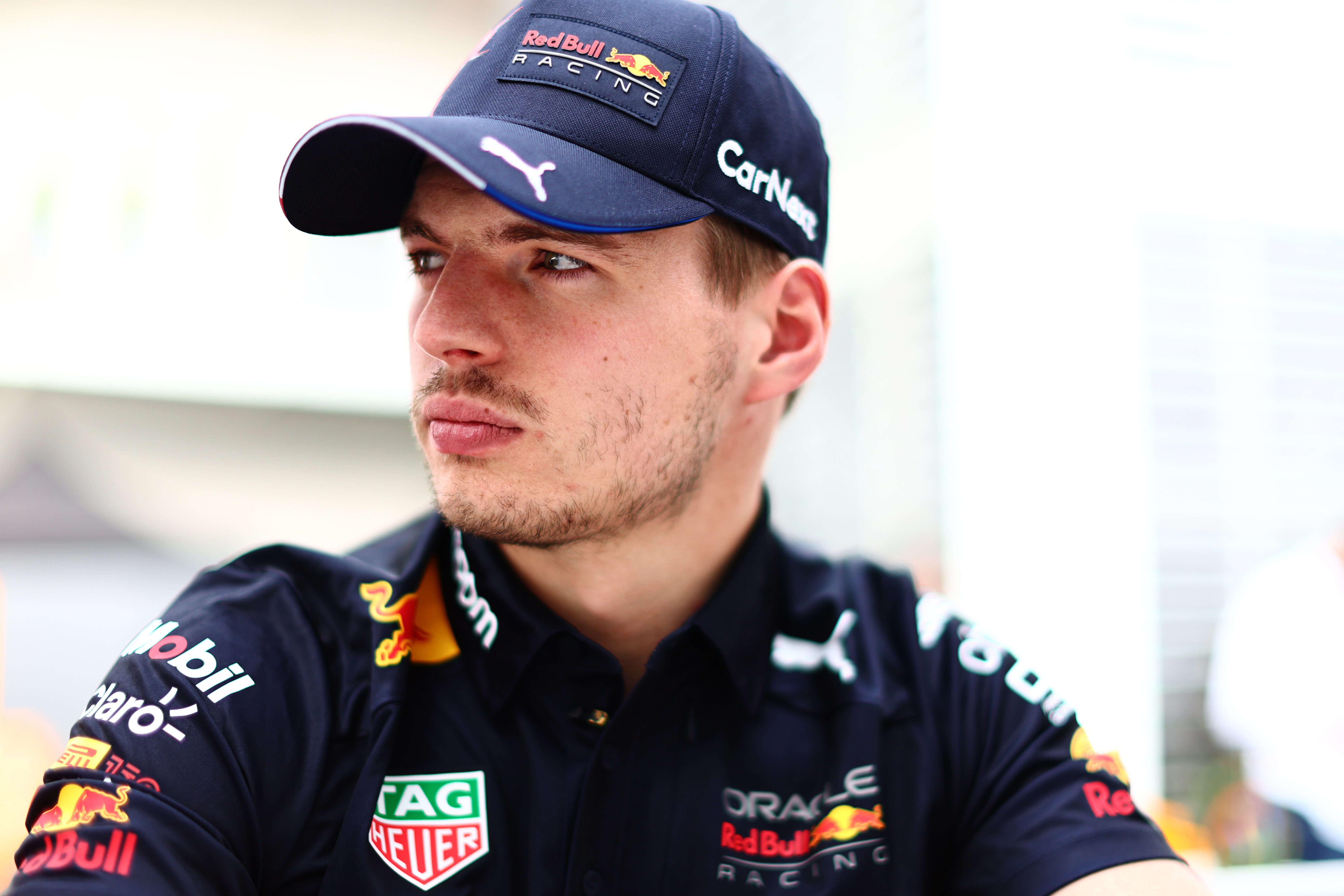 However, he says the punishment will have "a direct effect on next year's car" – and will be in place for the next 12 months.

He added: "We've been provided a significant penalty, both financially and sportingly, from the $7million [£6million] — which is an enormous amount of money, that is payable within a 30-day period.

"The more draconian part is the sporting penalty, which is a 10 percent reduction in our ability to utilise our windtunnel and aerodynamic tools.

"I've heard people reporting [that it] is an insignificant amount — let me tell you now, that is an enormous amount. That represents anywhere between quarter and half a second worth of laptime." 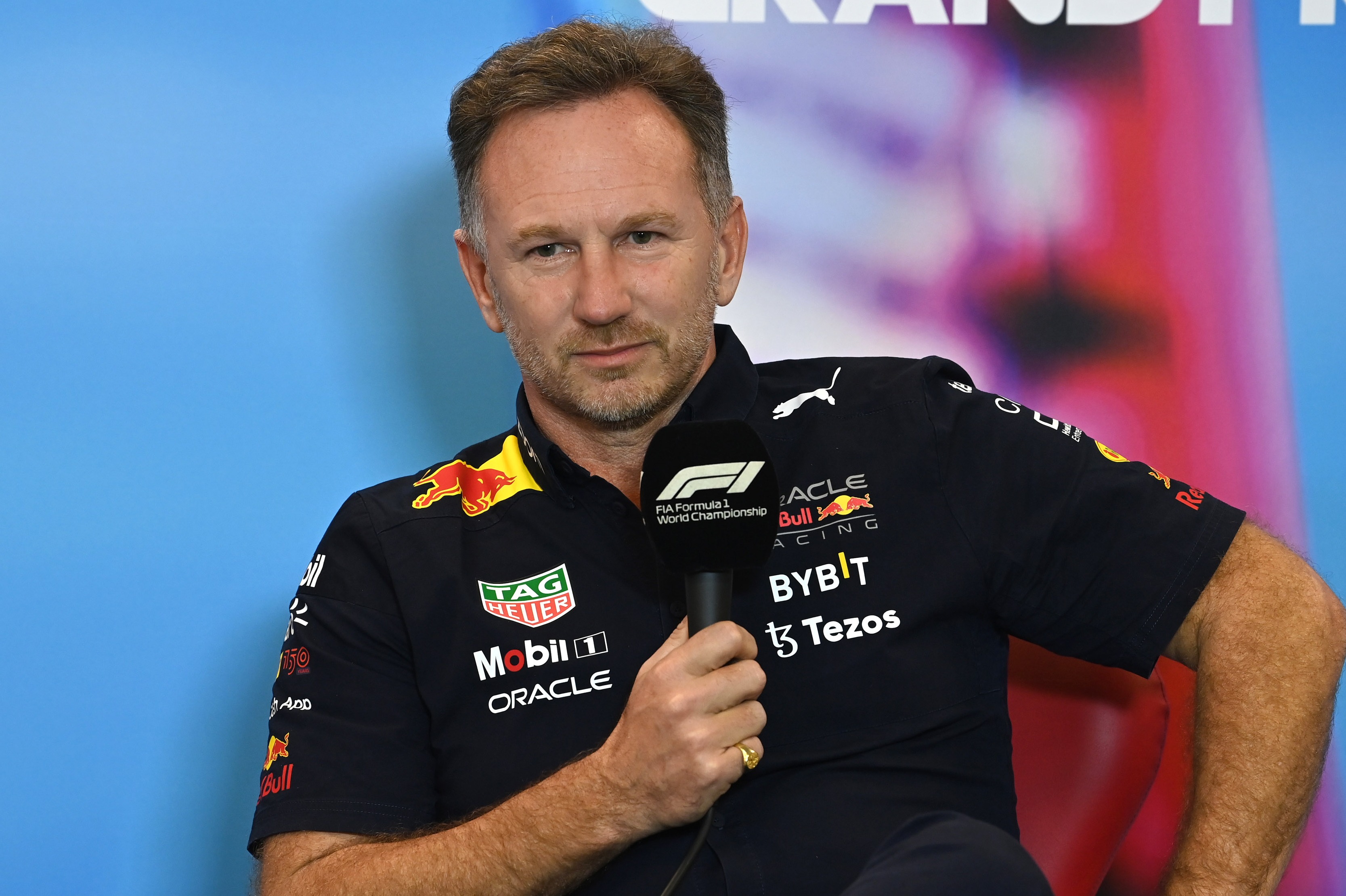 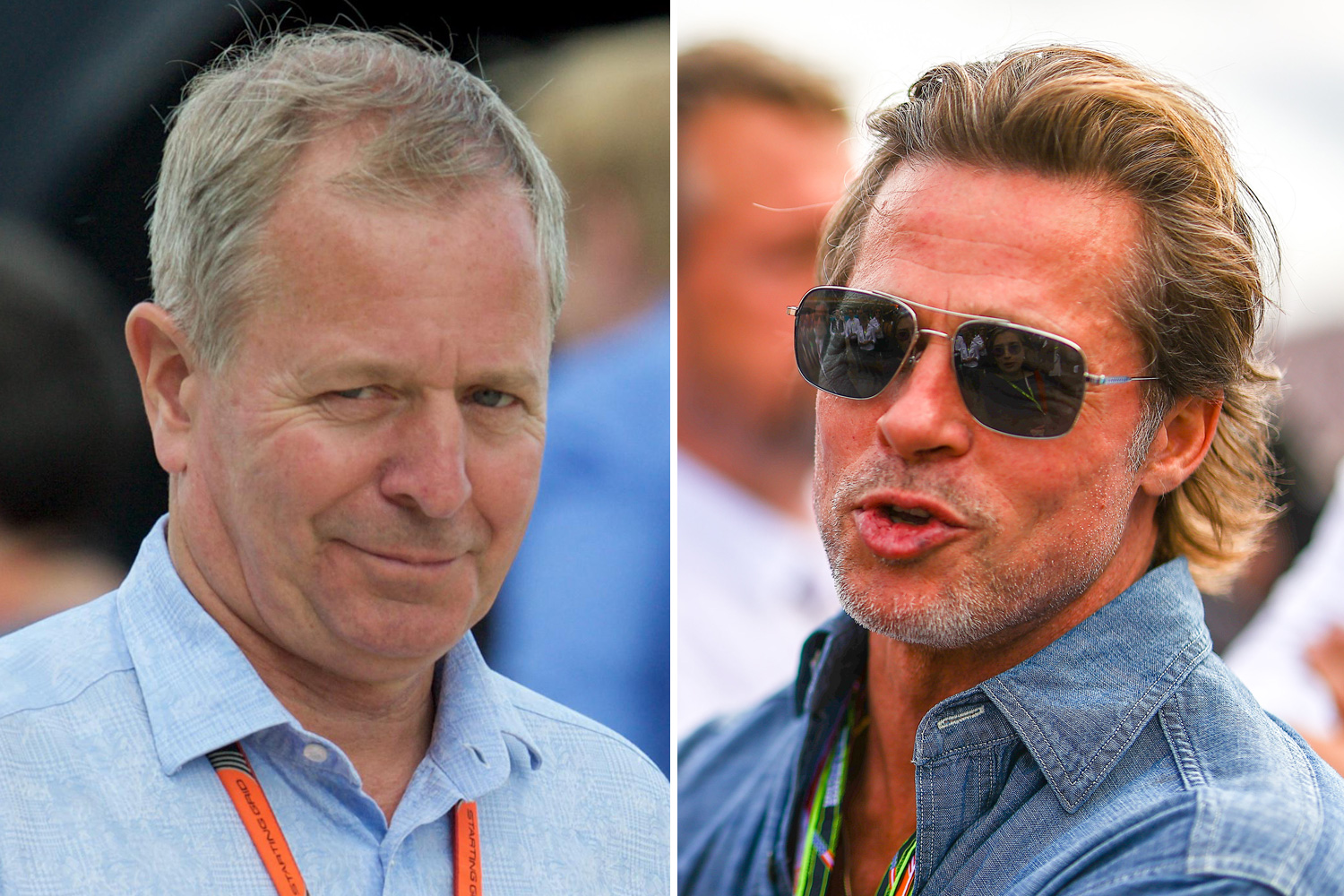 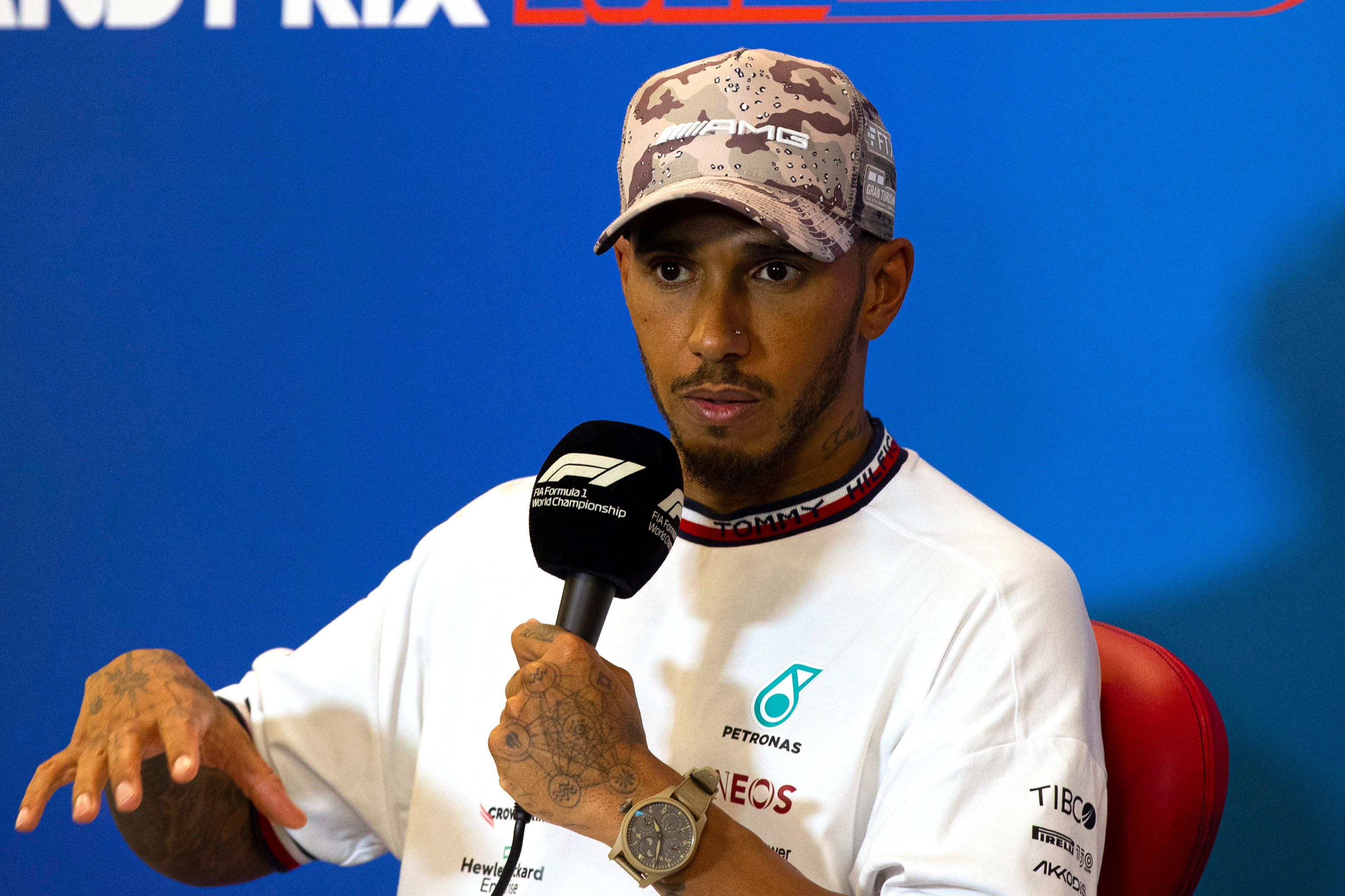 The FIA concluded that "there is no accusation or evidence that Red Bull sought to act in bad faith, dishonestly or in fraudulent manner, nor has it wilfully concealed any information".

The Red Bull chief explained the areas where his team were accused of overspending, which included catering and sick pay.

But he says that in no way did they cheat the system, or benefit from improving Max Verstappen's car that helped him win the title last year in Abu Dhabi in such controversial circumstances.

He said: "There was zero benefit because the amount we went over, there are mitigating factors.

"If we went over because of sick pay, because of catering, not one penny was spent on the car.

"I am astounded that there were no other teams who found themselves in this position. 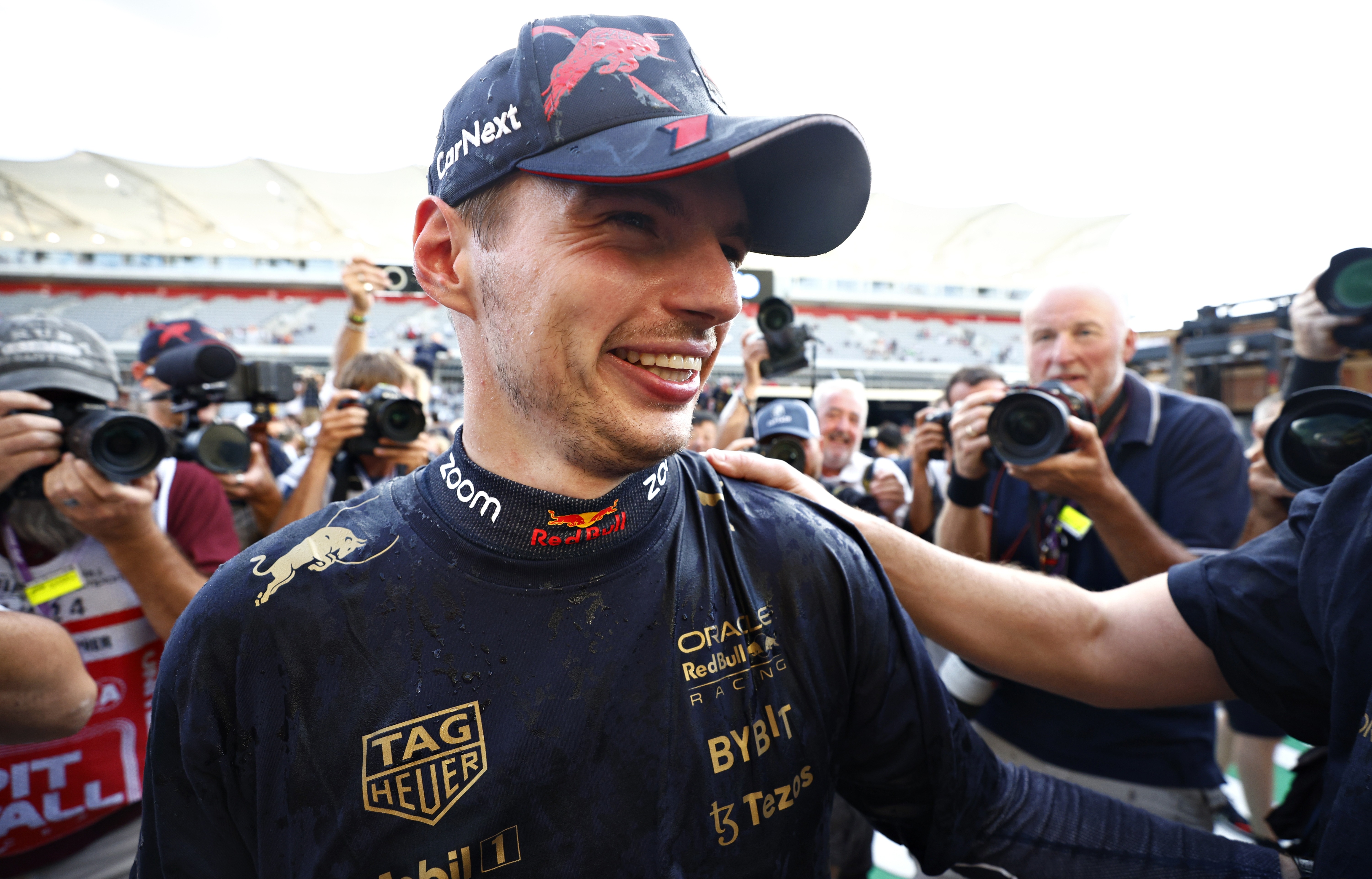 Everything you need to know about F1 this season

How does F1 point scoring work?

Who is McLaren's 2023 driver Oscar Piastri?

What is the halo and how does it work?

How does the F1 safety car work?

Who has Lewis Hamilton dated?

Why do F1 drivers zig-zag on track?

"Max won it fair a square on the day. He did his job. The team did their job and he is the world champion.

"What we are talking about now has not added to the performance of his car from last year."

When asked if he felt the need to apologise to F1 or rival teams for breaking the cost-cap in the first place, he added: "To be honest, we are due an apology from our rivals for some of the claims they made.

"We make no apology for the way we acted and take it on the chin. There are lessons to be learned and we accept some mistakes were made on our side.

"But there was no intent, nothing dishonest and certainly no cheating, which has been alleged in certain corners.

"So no need to apologise. We have taken a public pounding through accusations from other teams. Our drivers have been booed and time is now to stop and move on."

Meanwhile, Aston Martin have been fined £388,200 for a procedural breach of the financial regulations.

The FIA said the Silverstone-based team were within the cap but had incorrectly labelled 12 different items, including the costs of their new factory, wind tunnel and simulator.