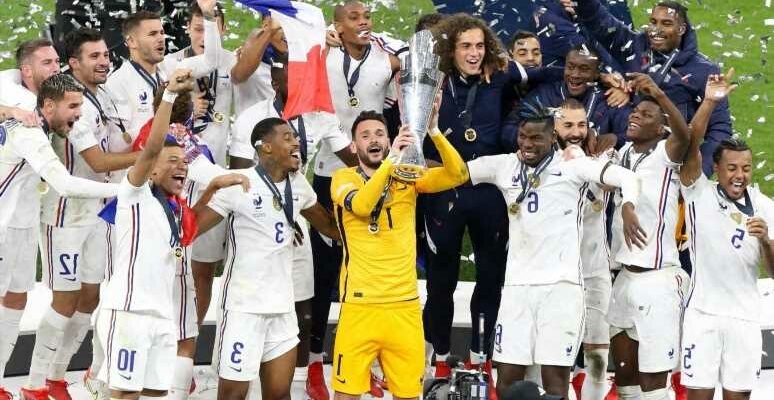 HOLLAND will host the 2023 Nations League finals next summer.

The semi-finals take place on June 14 and 15 with the final and third-place play-off on June 18. 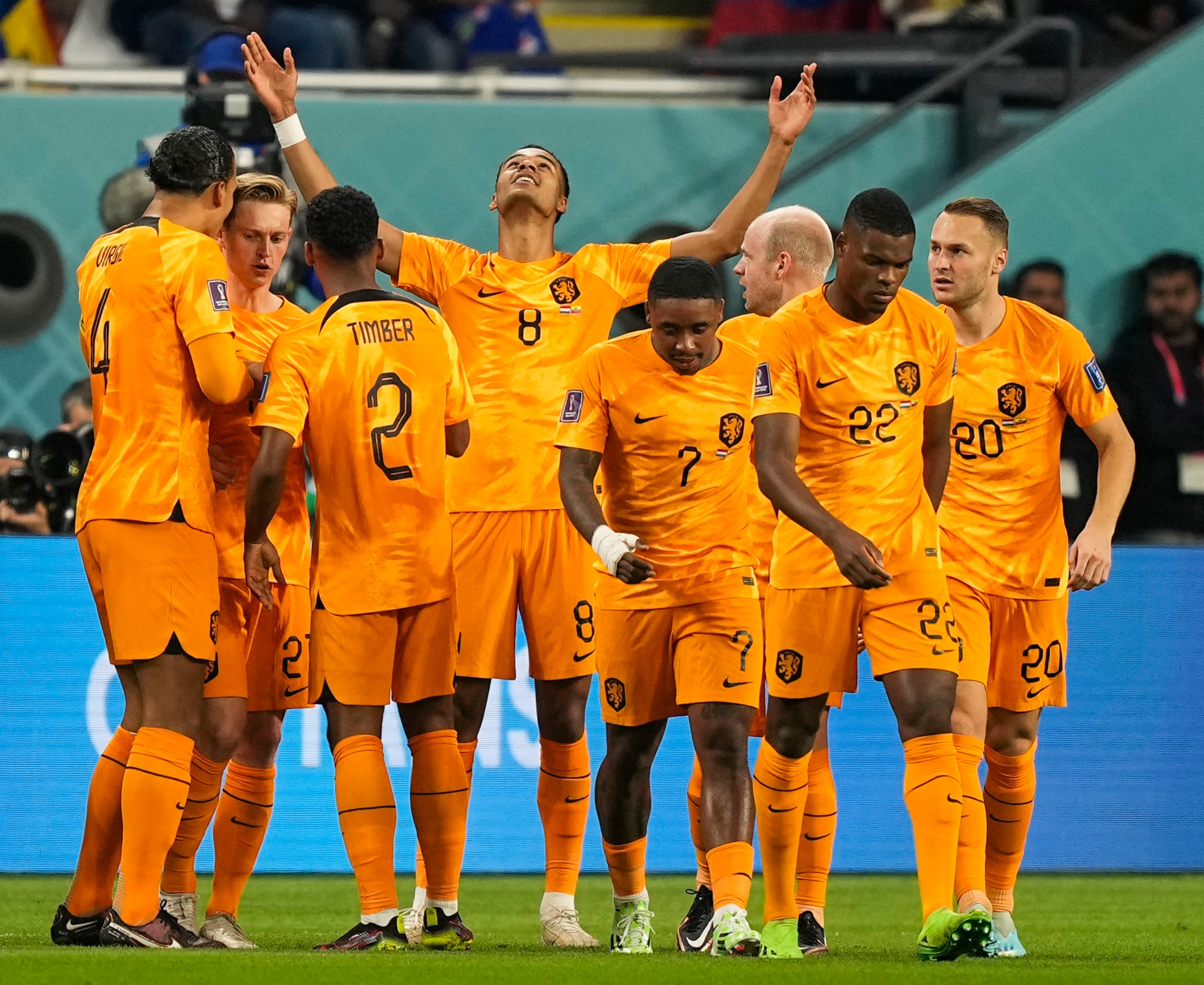 Matches are set to be staged in Rotterdam and Enschdede with Stadion Feijenoord and De Grolsche Veste the preferred options – the homes of Feyenoord and FC Twente.

The Johan Cruyff Arena and Philips Stadion are both unavailable due to pre-arranged concerts.

Louis van Gaal's side secured their place at the 2023 Nations League finals by topping League A Group 4 ahead of Belgium, Poland and relegated Wales.

Holland will be joined at the four-team showdown by Croatia, Italy and Spain.

Croatia saw off Denmark, France and Austria while Spain pipped Portugal, Switzerland and the Czech Republic.

And Italy recovered from their shock World Cup qualification exit to win their group ahead of Hungary, Germany and England.

The Three Lions were winless in six matches over the summer sending them down to League B for the next edition.

The draw for the semi-finals will take place in January. 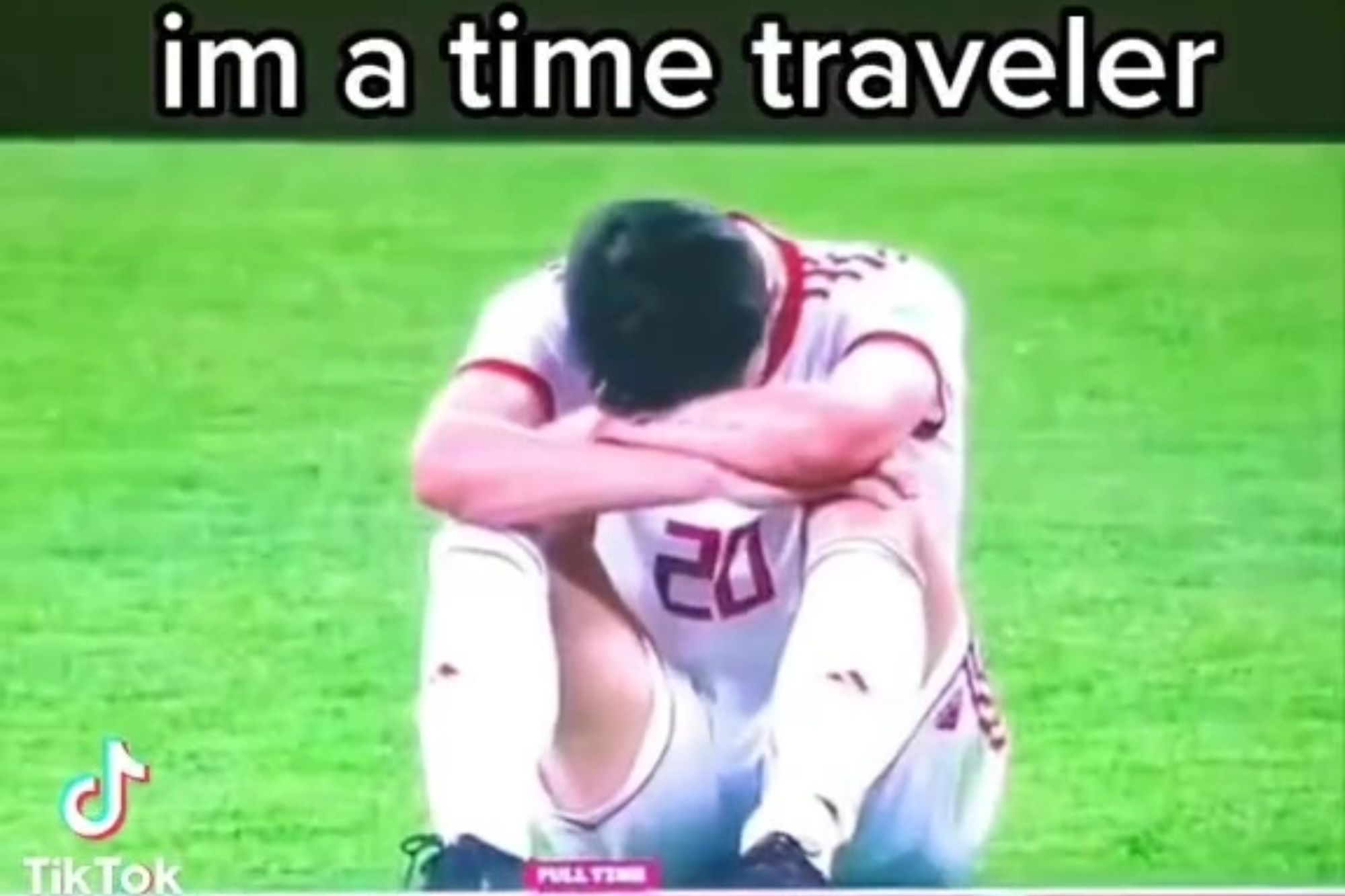 The Nations League was introduced in 2018 to try and eliminate pointless international friendlies with more competitive fixtures.

Portugal won the inaugural edition in 2019, beating the Netherlands in the final in Porto while France toppled Spain last year in Milan.

Karim Benzema and Kylian Mbappe were on target in the final at the San Siro to complete a comeback 2-1 victory for the world champions.

Croatia will be the only nation making their debut at the finals. 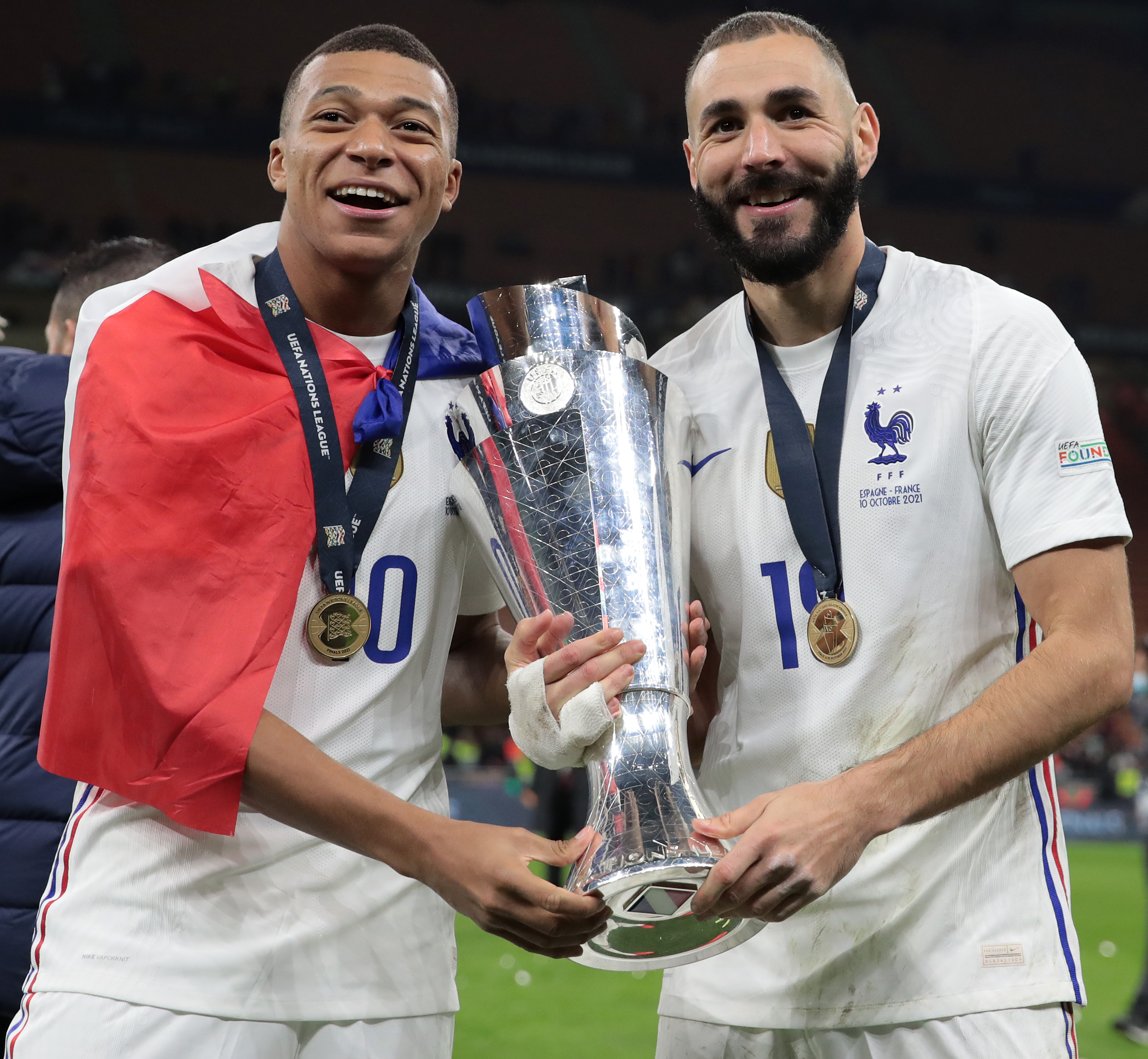