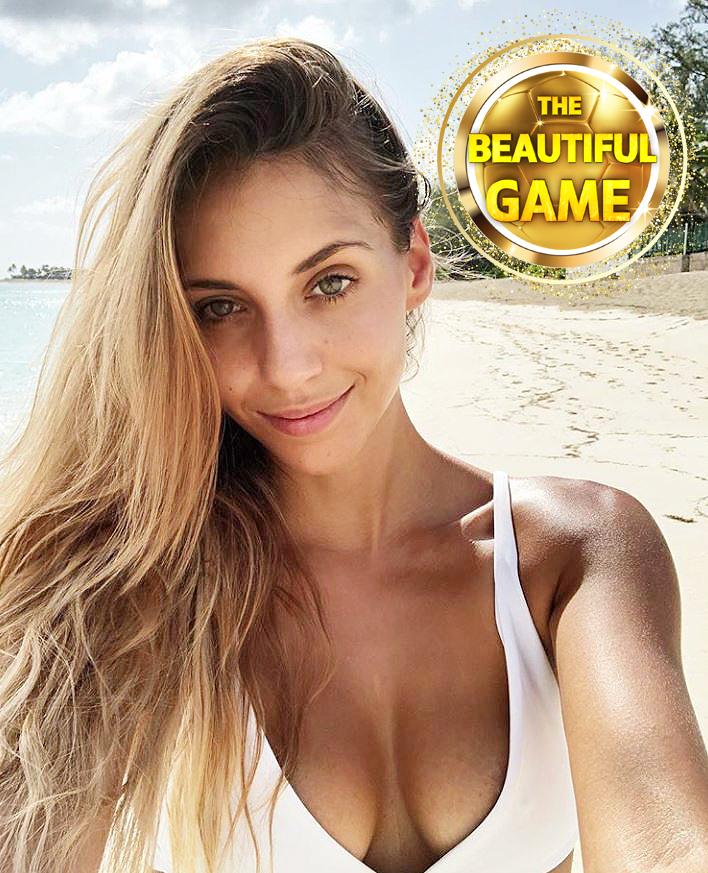 But, should she fancy the trip, there would be tons of trendy boutiques nearby that would quench her thirst for shopping.

Zuber, 25, is the wife of Swiss international Steven Zuber. However, she's not to be defined solely by her other half.

In fact, the leggy brunette has embarked on a varied career that shows her entrepreneurial spirit, as well as her sense of adventure.

Earlier this year, Mirjana launched Elle Myra – an online shop that acts as a platform for young brands and designers. 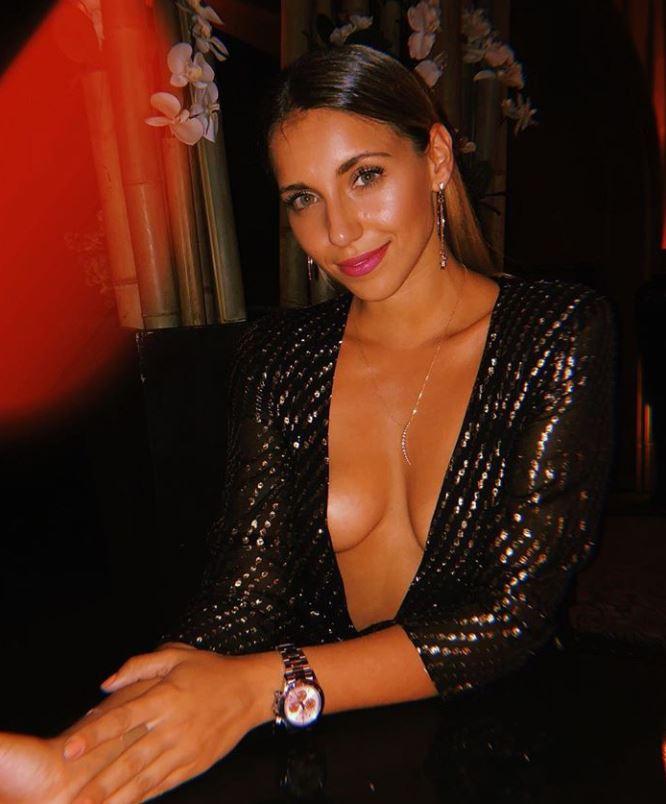 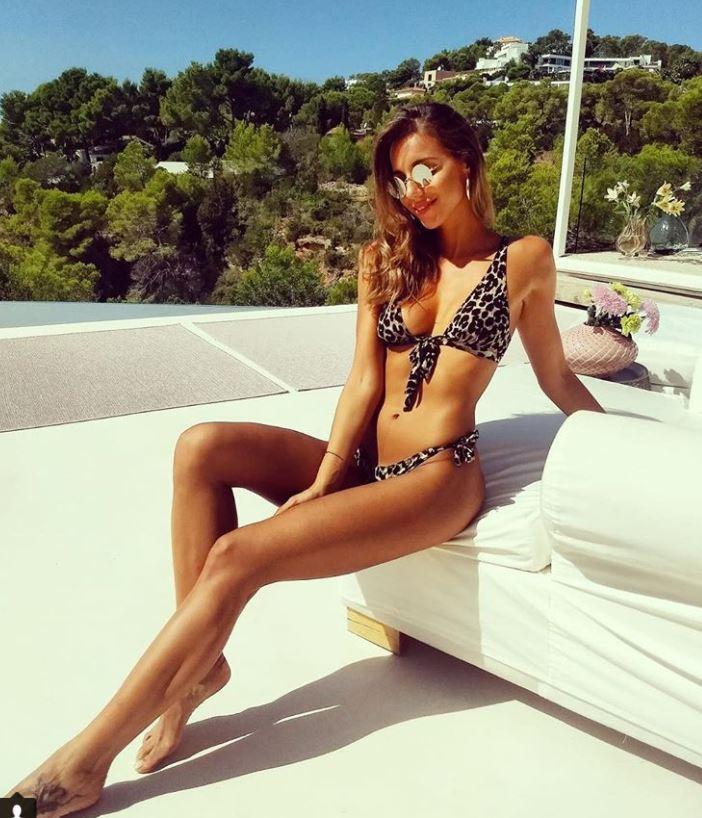 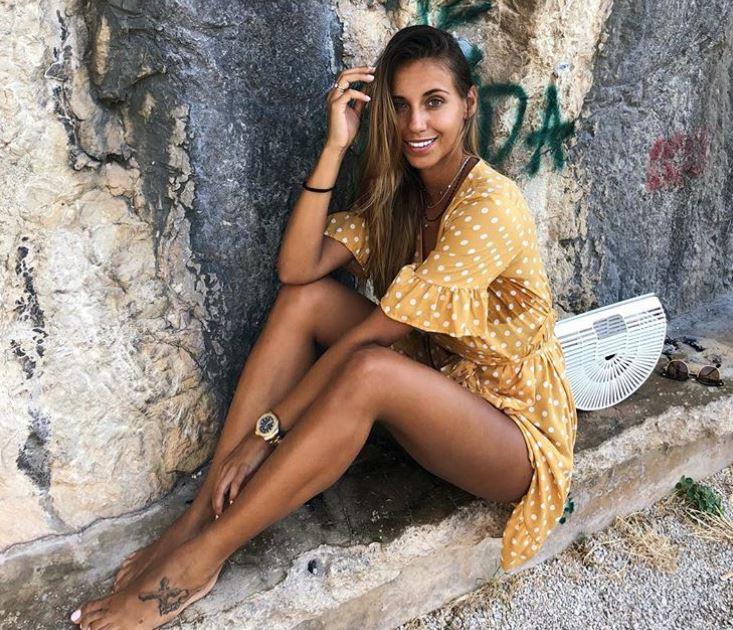 Working alongside fashion wannabes, she picks the best styles and resells them on her website – helping designers get their big break.

And that's a world the Zurich-born beauty has always been comfortable in.

She started life as a model, making the final of Miss Switzerland in 2014.

However, working as a designer was her next ambition – and she participated in Belgrade Fashion Week in 2016. 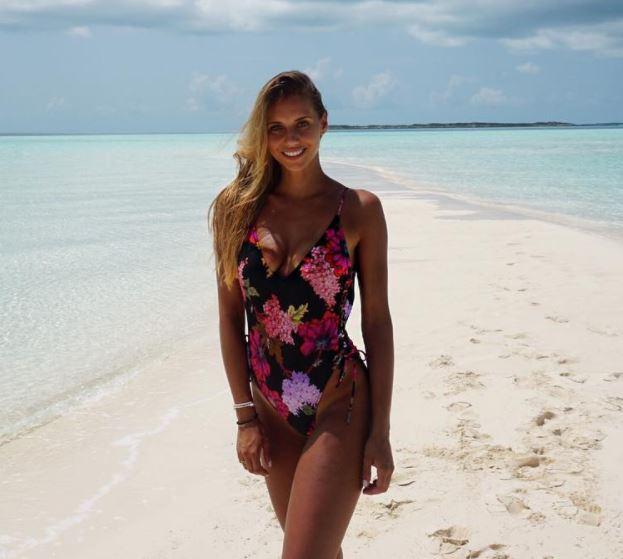 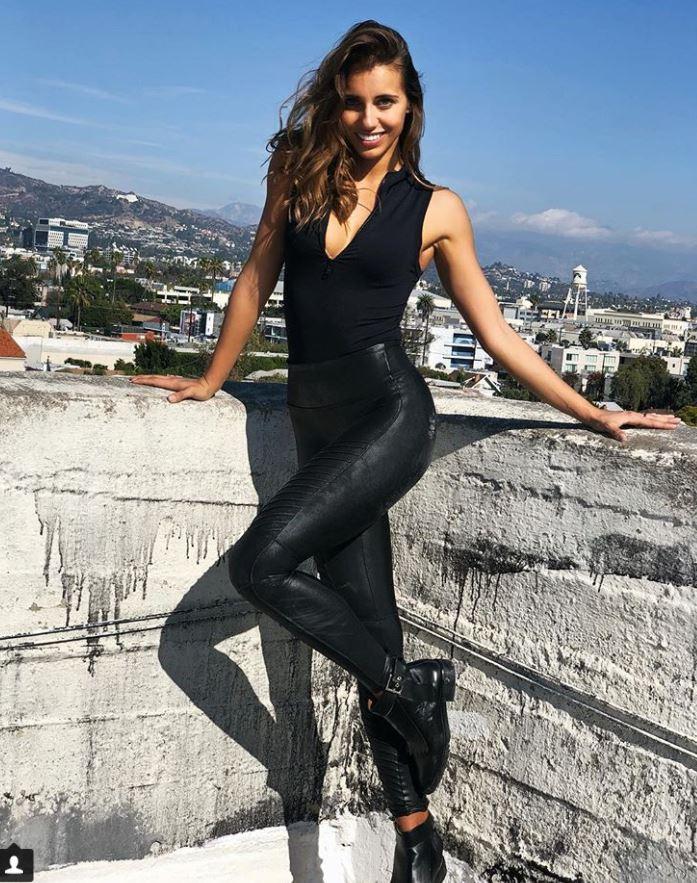 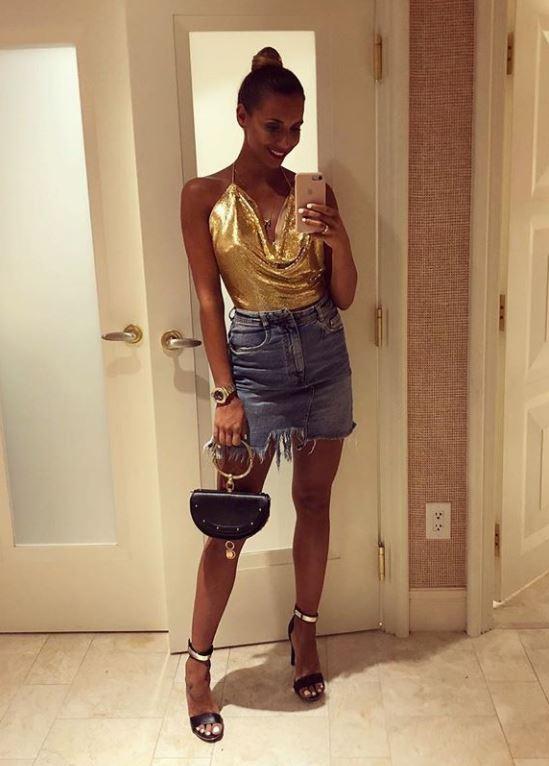 Mirjana's work was well received by Elle magazine, who named her show as the most eye-catching runway show.

But she's not one to rest on her laurels.

The stunner has recently been back and forth to Los Angeles, where she is steadily building up a career as a stuntwoman.

We are Women – and that is our POWER! ? @borodina_maryna #losangeles#stuntwoman#hollywood#rooftop 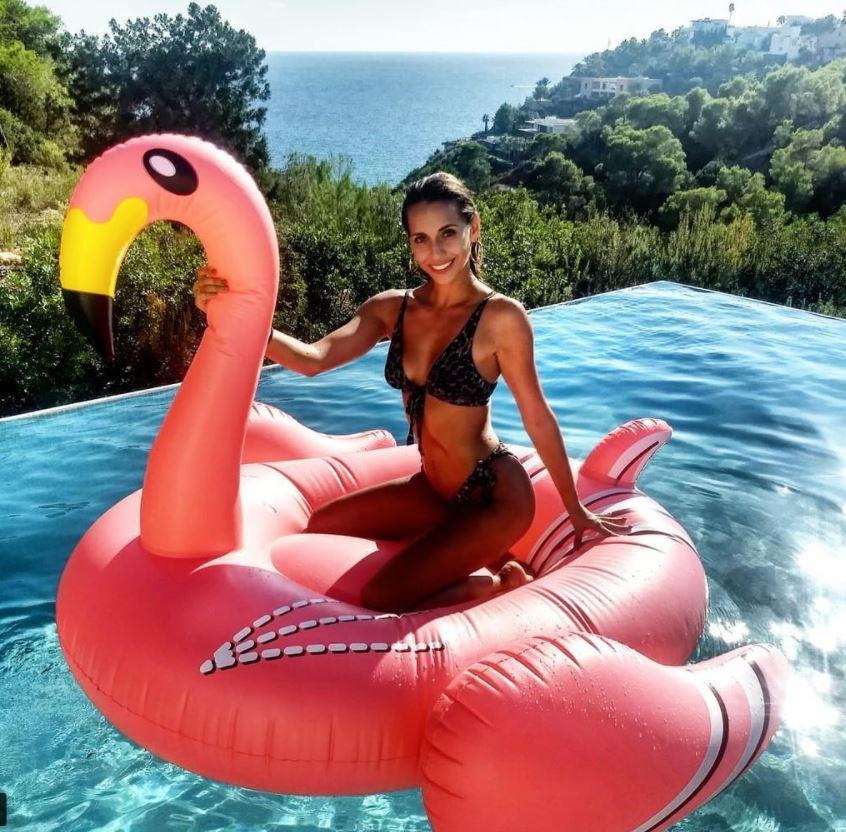 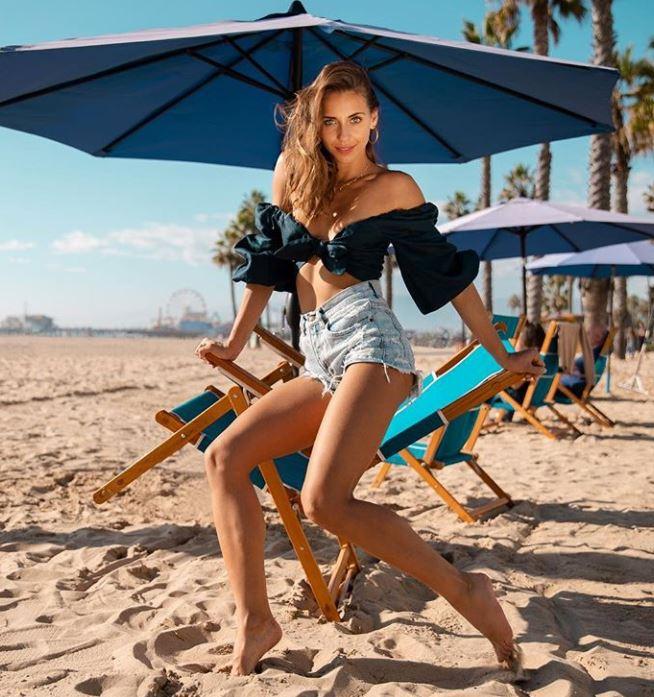 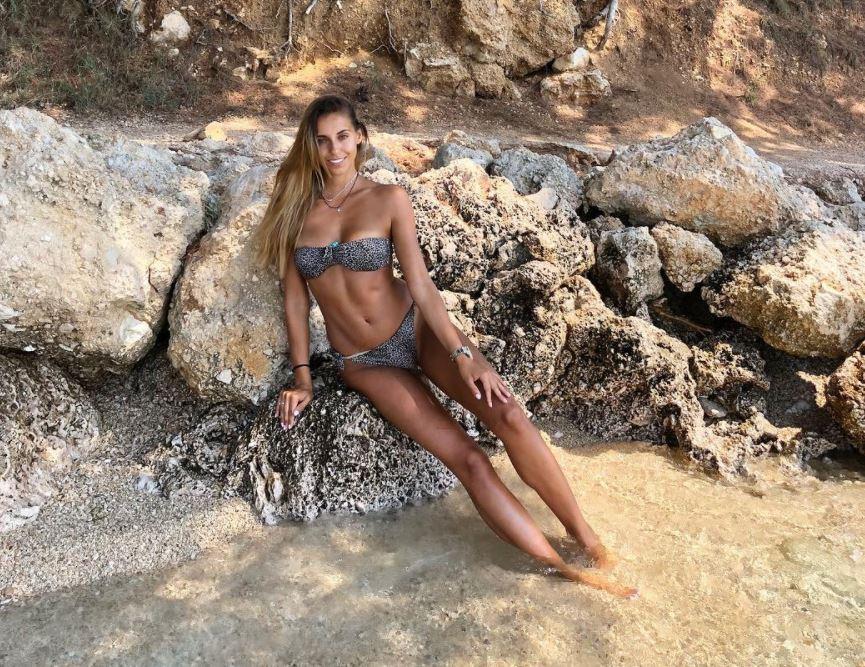 My first #stunt lesson in LA! Thank you Daniel for trying to kill me. @danielocicero #stunt#stuntwoman#fight#strong#focus

Mirjana filmed action sequences for US TV show Limitless, which was based on the Bradley Cooper film of the same name.

She's also learned the art of stage combat training as she aims to make her name in Hollywood.

Clearly, Mirjana isn't one to be messed with!