The 26-year-old has bagged four goals in his last four games, including one in Spurs’ 3-0 win over Borussia Dortmund. 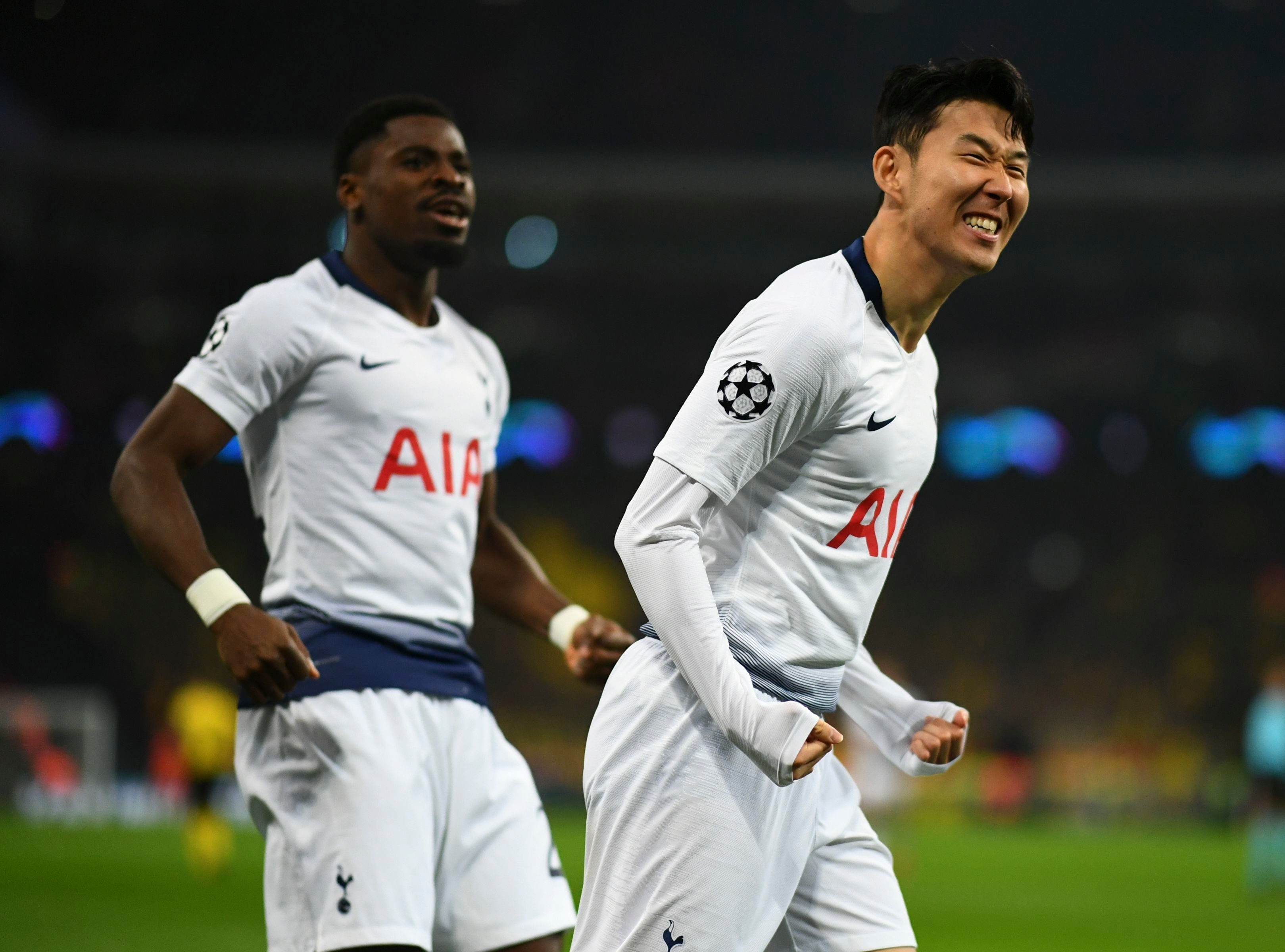 And the South Korea international will be offered a new deal in the summer, according to the Mail.

Son landed a new £110,000-a-week contract in July, but given his status as the main attacker in the absence of injured duo Harry Kane and Dele Alli, his goals have almost single-handedly kept Spurs ahead of the chasing pack in the top four race and Europe.

He has been one of Mauricio Pochettino’s most effective signings and has impressed chairman Daniel Levy too.

The former Bayer Leverkusen ace also loves scoring against the Bundesliga leaders, with eight strikes in nine games against them. 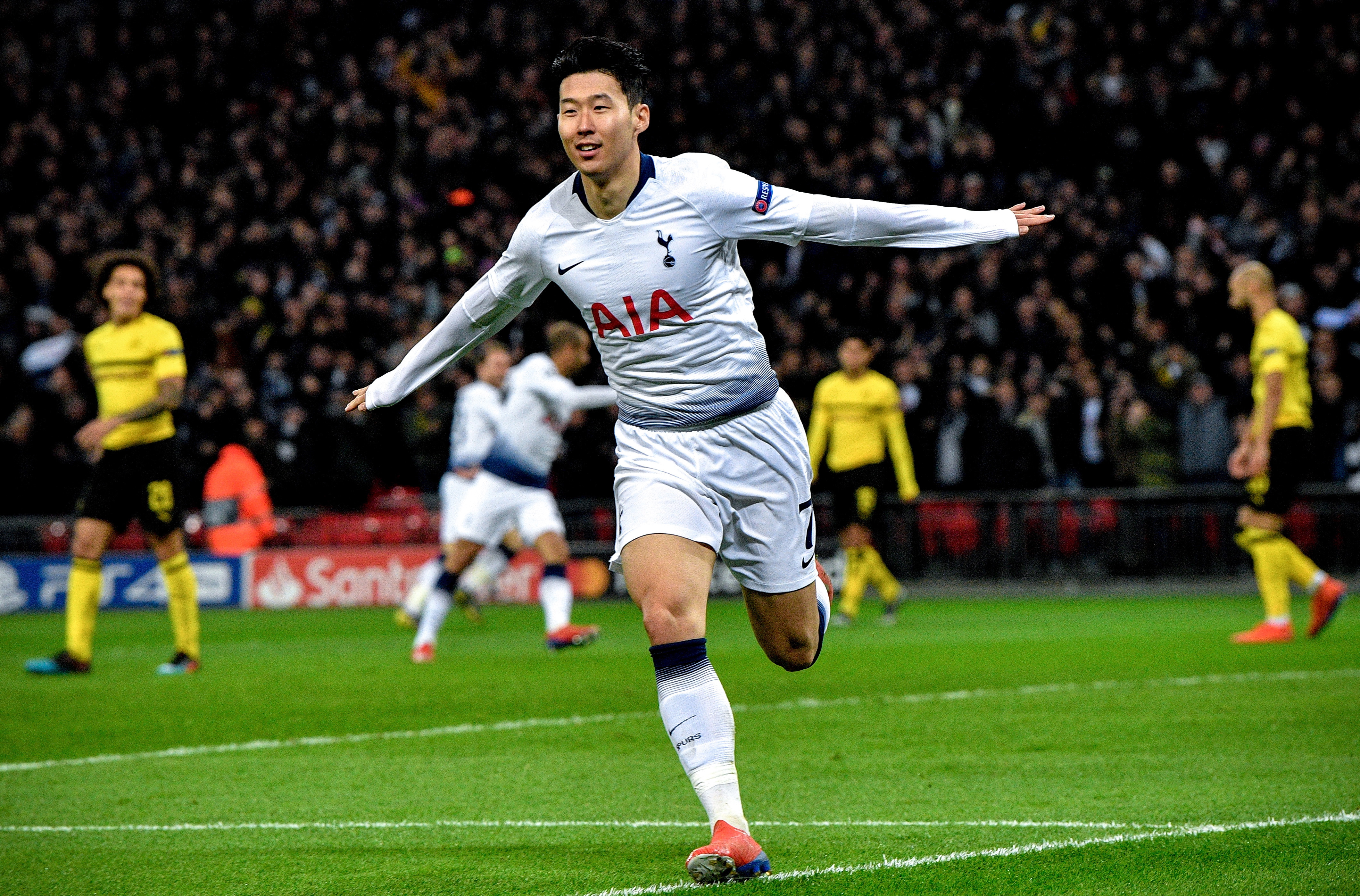 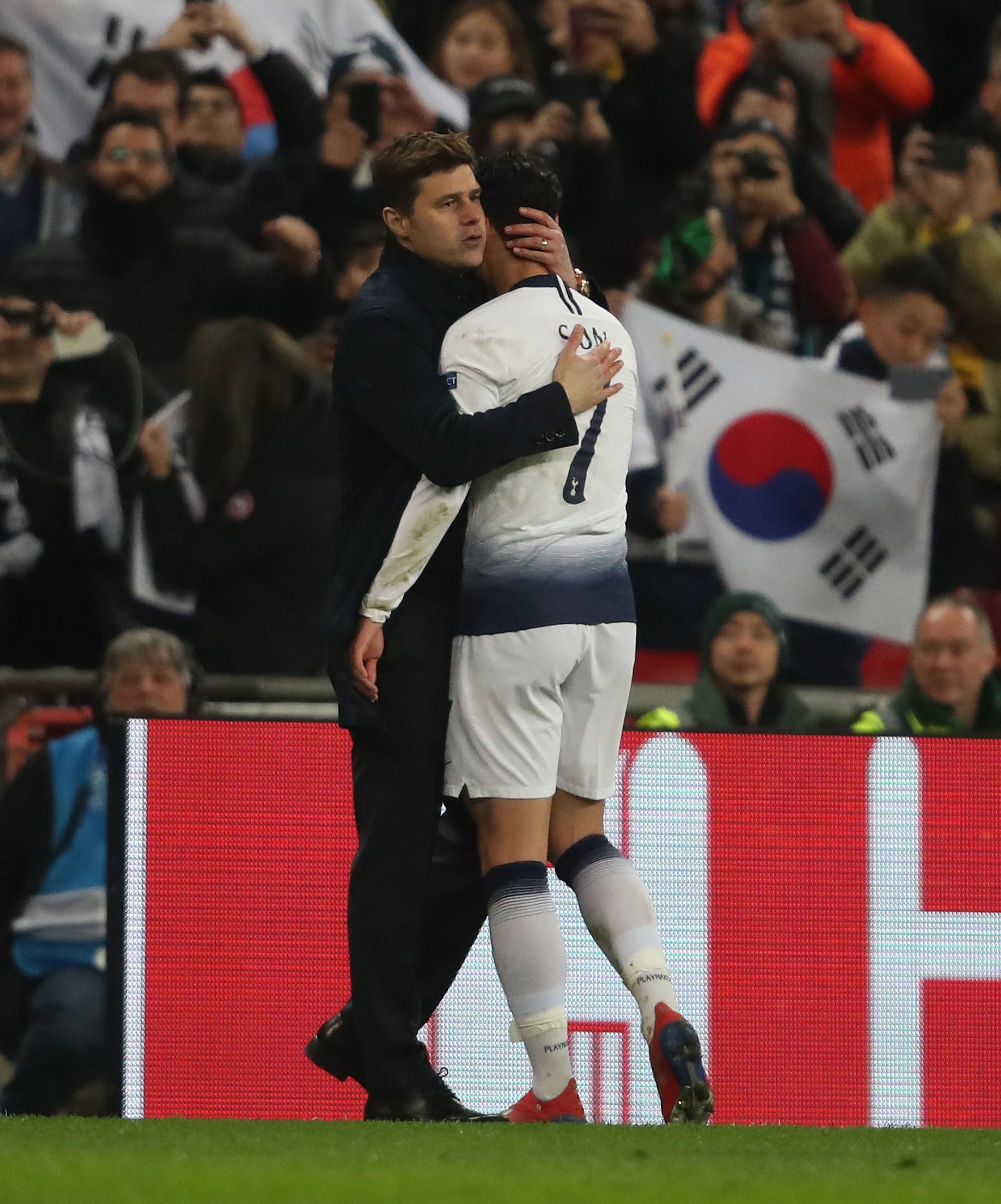 Dortmund are not the only side that must be sick of the sight of Son, with his clever, insightful movement causing problems for opposing defences.

Meanwhile Kane is set to step up his recovery from the ankle injury picked up in the 1-0 defeat to Manchester United by getting back to training with the first-team squad.

Kane and his fiancee Kate Goodland were given a break from football earlier this month as Kane headed to the US to watch the New England Patriots win the Super Bowl.

Spurs head to Burnley for Saturday’s early Premier League kick-off where they will be aiming to keep up the pressure on Manchester City and Liverpool, who are five points ahead of them in first and second.