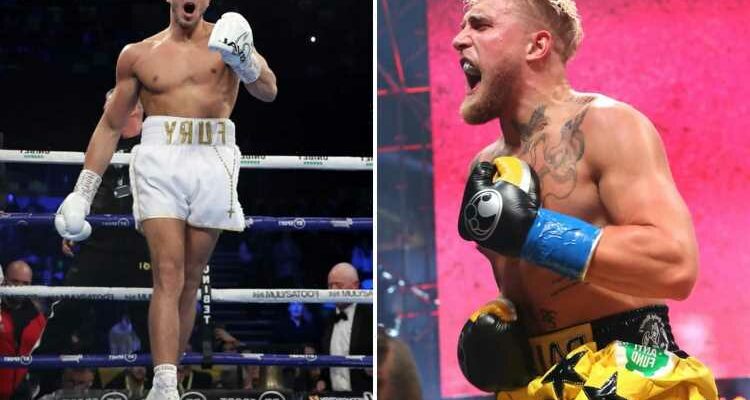 JAKE PAUL predicted Tommy Fury will 'fade' in their fight and claimed: 'He’s not hearing that eighth bell ring'.

The celebrity fighting rivals have signed and confirmed their December 18 grudge match in Florida, over eight rounds. 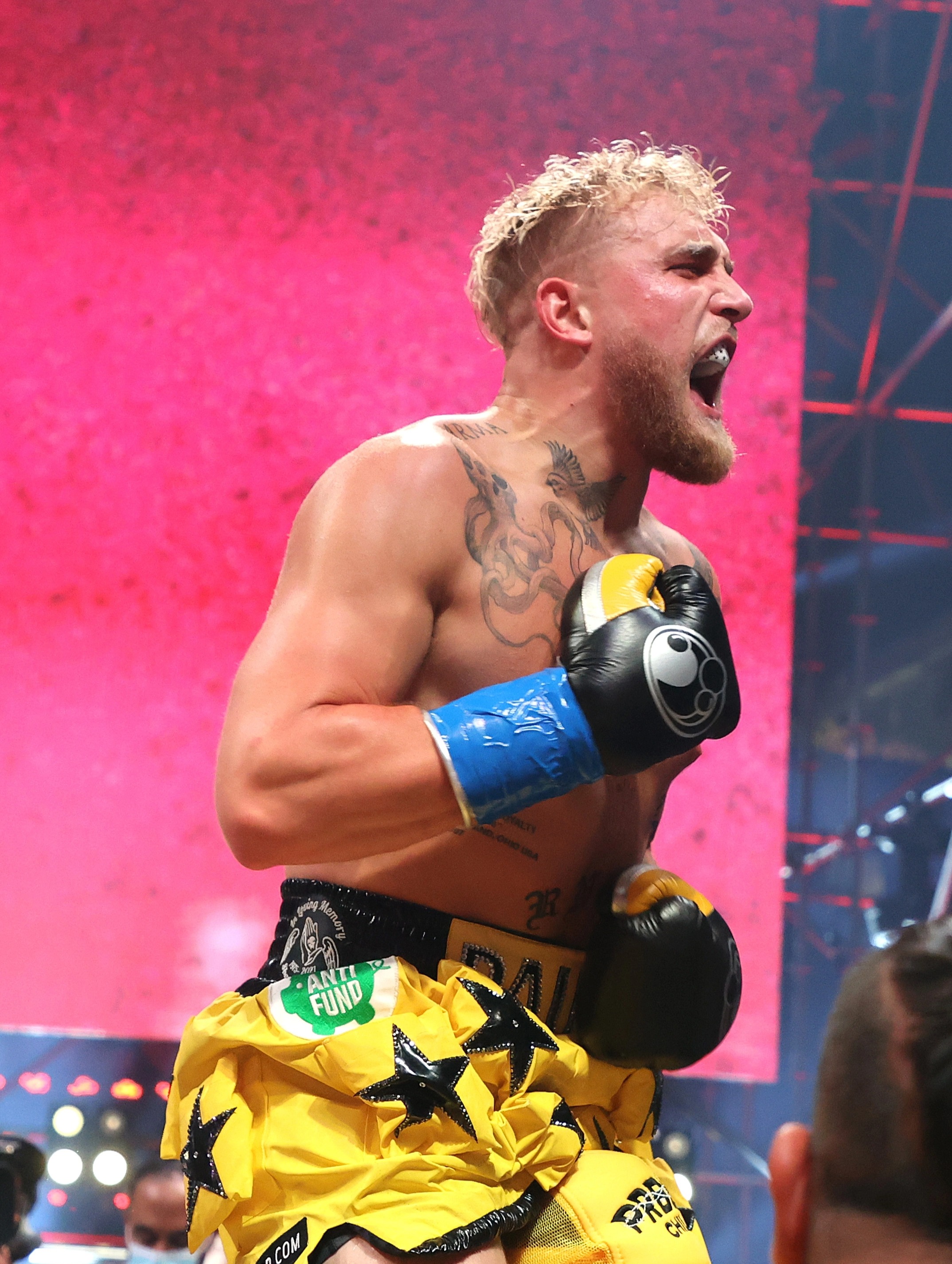 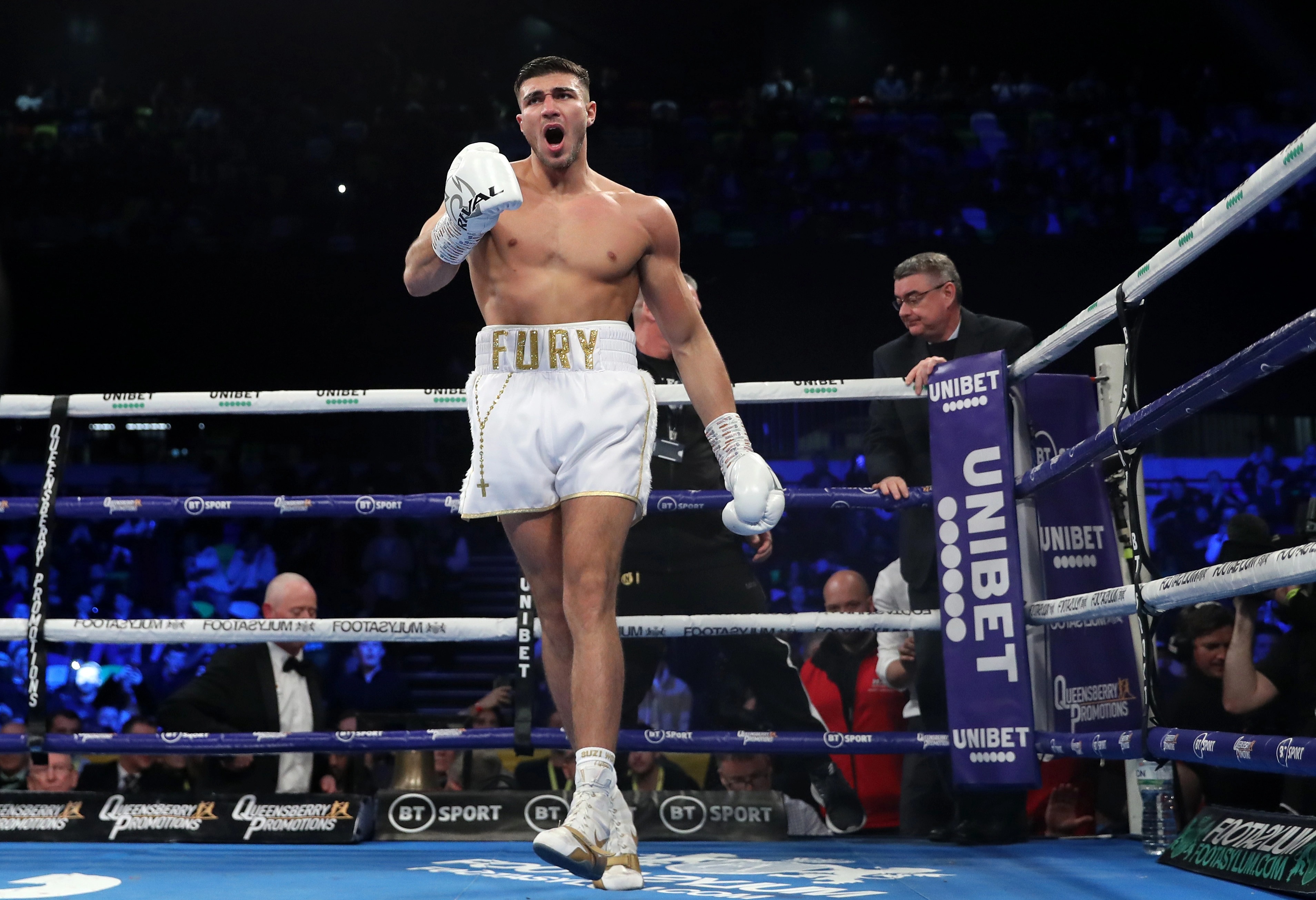 Paul beat ex-UFC champion Tyron Woodley over the same distance in August, the night Fury won against his sparring partner Anthony Taylor in a four-rounder.

But the 2019 Love Island star has never been past that four round distance in his seven fights.

Paul said: “I will TKO him in the later rounds. He hasn’t had a fight past four rounds so I think he’ll be gassed.

"I think this will be the first time he’s getting punched in the face by someone who can actually hit and is the same weight as him.

"It’s just what round? Fifth? Sixth? Seventh? Maybe I knock him out in the last ten seconds of the eighth.

"But he’s not hearing that eighth bell ring. I’ve got $500,000 on the line, and when he loses, he has to change his name to Tommy Fumbles.

"He accepted it, so we’ll see what happens."

Fury, 22, is more experienced at 7-0, but Paul, 24, is entering his third consecutive pay-per-view headliner.

And despite Fury being scheduled as his first opponent with prior professional boxing experience, Paul takes confidence from his most recent win.

He said: “It was my first real test that I passed. A UFC Champion who dominated the UFC with his big overhand right.

"He hit me with a shot in the fourth round that was nothing. I ate it very easily and kept moving.

"I found a way to win and passed my first test in my fourth professional fight.

"Nobody from Muhammad Ali to Mike Tyson to Floyd Mayweather was testing themselves as much as I was in my fourth fight.

"I learned a lot about myself and what I’m capable of and performing under pressure.

"I look forward to bringing that experience to my next fight."