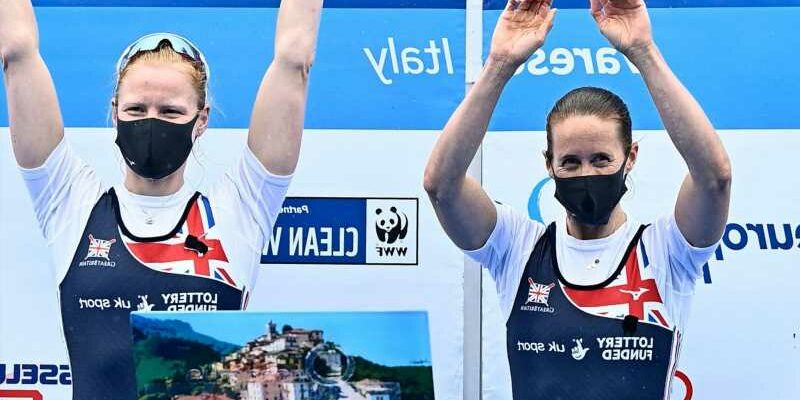 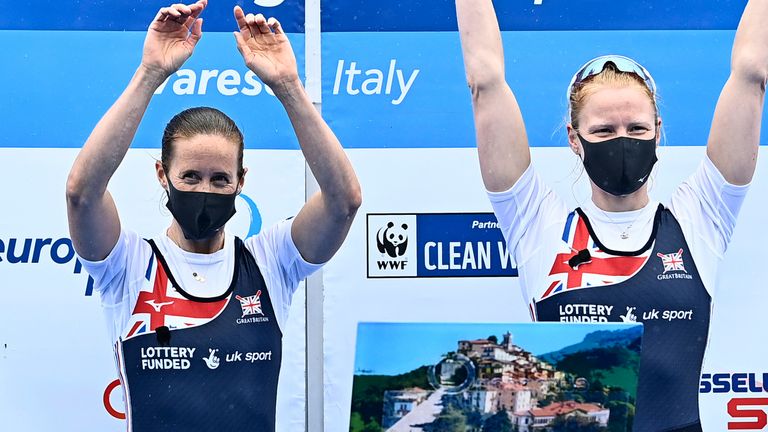 The pair held off Romania to win in seven minutes and 2.73 seconds with Glover, 34, making her first competition appearance for five years since the Rio Olympics in 2016 – where she also won gold – as she continues her comeback.

Swann, who worked as an interim foundation year doctor when the coronavirus pandemic delayed the Tokyo Games by a year, won silver in the women’s eight in Rio five years ago and is also looking ahead to this summer’s Olympics.

“It’s been a long winter but just to come out with Helen to race feels pretty epic,” Swann said. “I don’t think we expected to win.”

Logie bear, little Kit, my Bo. This is for you 🥇. #EuropeanChampions pic.twitter.com/GXPm9aU9Fi

Glover, meanwhile, took to Twitter to dedicate the win to her three children.

Swann and Glover won World Championship gold together in 2013 and a European title a year later.

There was further gold for Britain in the men’s four and the PR3 mixed cox four, with British duo Emily Craig and Imogen Grant winning silver in the lightweight women’s double sculls.