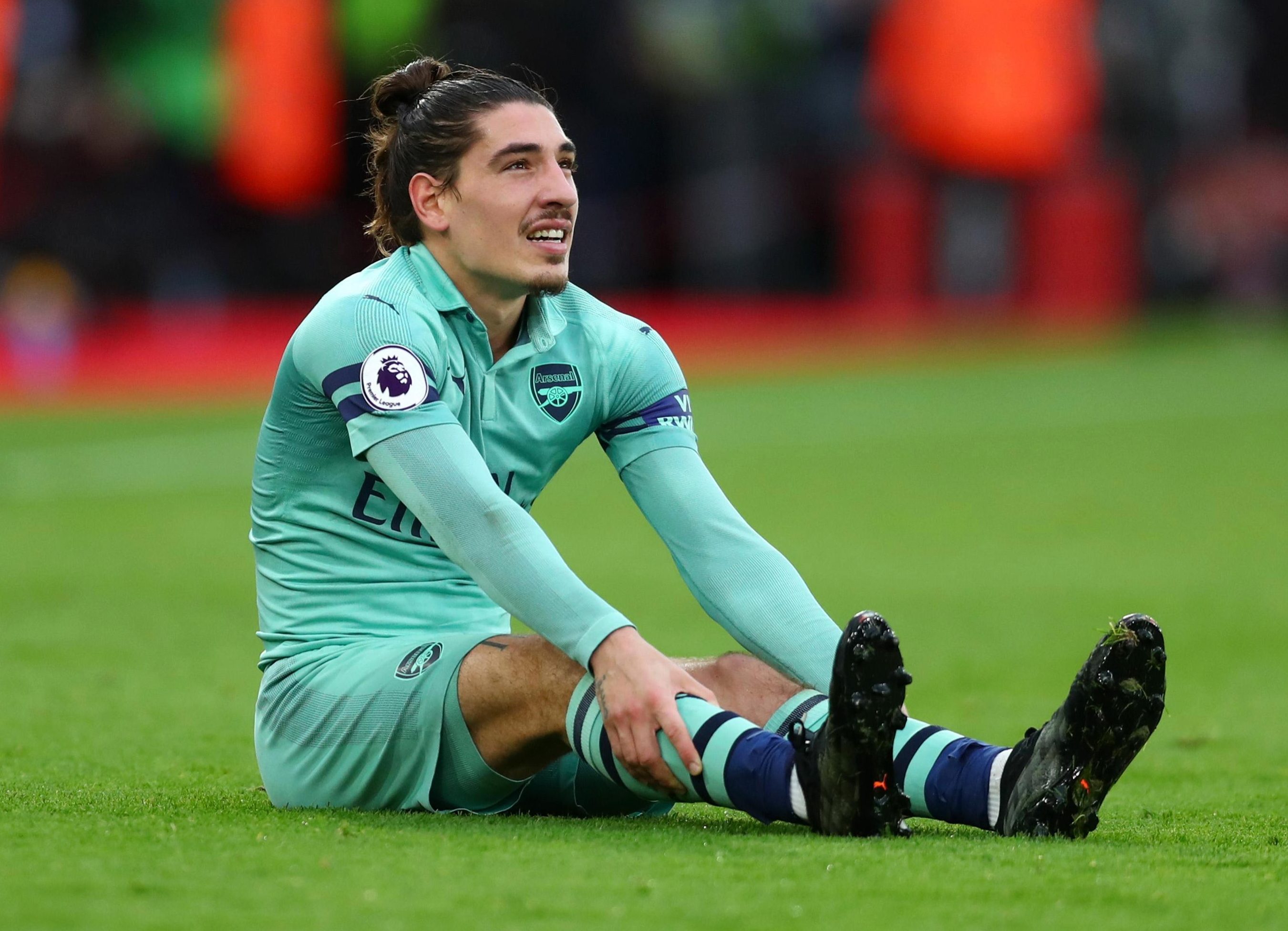 Arsenal were forced to start full-back Stephan Lichtsteiner and Laurent Koscielny, who has played just three times this season, at centre-back.

The Gunners lost centre-back Rob Holding for the rest of the season after suffering a knee injury against Manchester United.

While Shkodran Mustafi and Sokratis Papastathopoulos missed the game through suspension.

Unai Emery only has midfielders Ainsley Maitland-Niles or Mohamed Elneny on the bench who he could turn to as makeshift defenders. 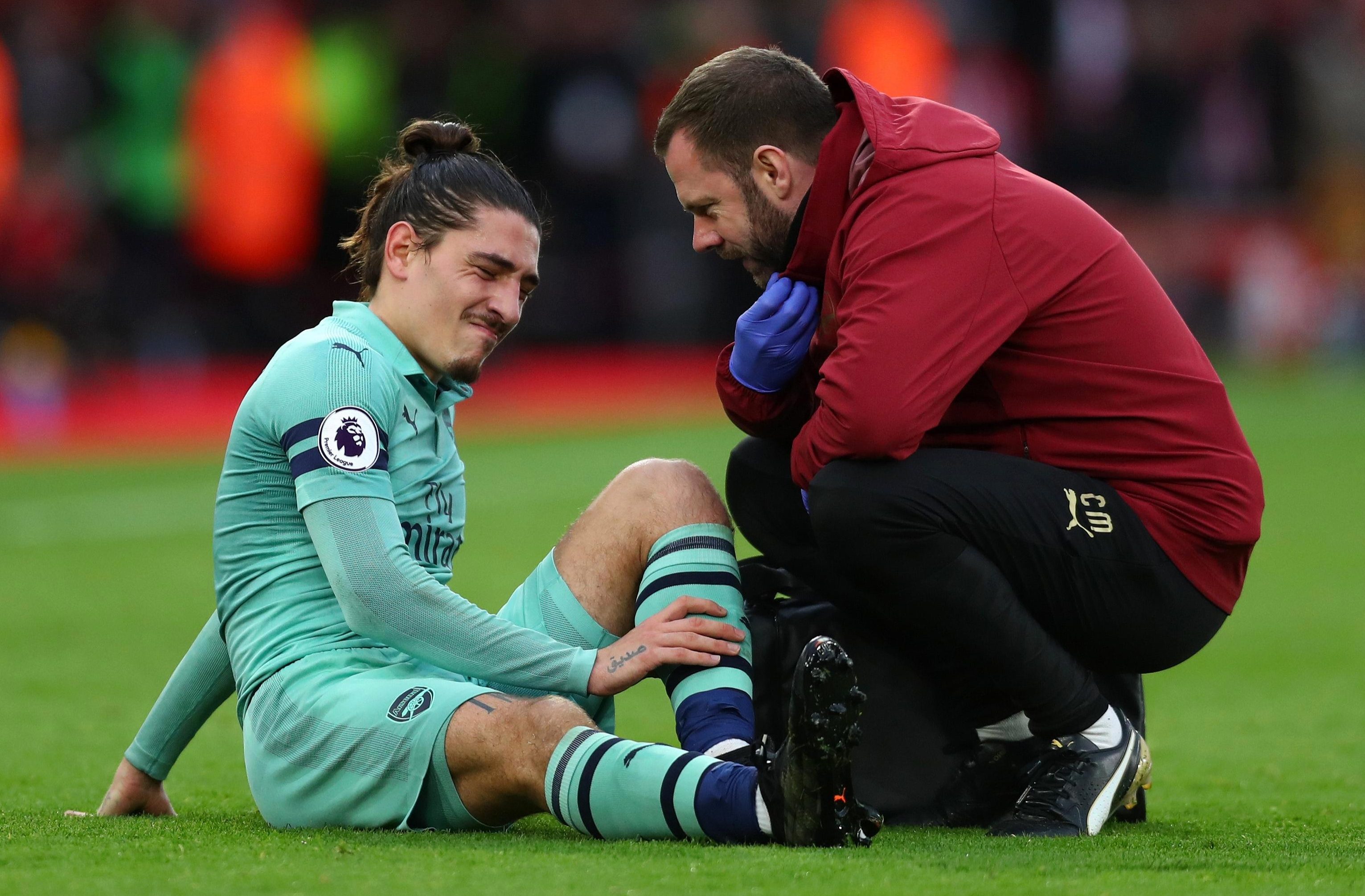 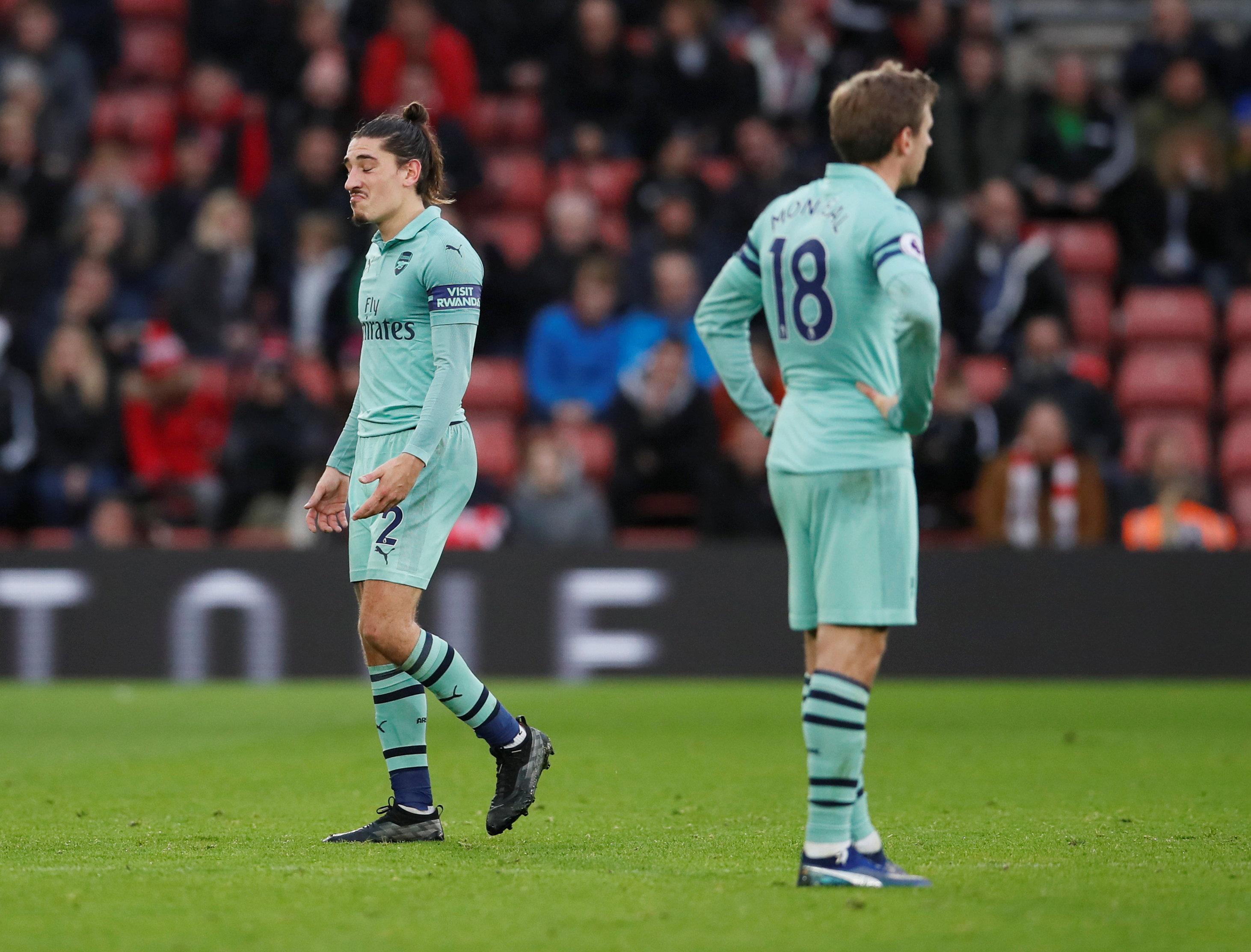 Arsenal fans reacted to Bellerin coming off on Twitter as their defensive injury crisis deepens.

One said: "Arsenal running out of defenders, now Bellerin looks injured, for every defender that recovers, another one gets injured or suspended."

Another said: "Great. More defensive problems with Bellerin off."