HEARTBROKEN Stefanos Tsitsipas learned his grandmother had died just five minutes before stepping on to court for the French Open final.

The Greek sensation, 22, was playing in his first Grand Slam final when he took on Novak Djokovic in Paris. 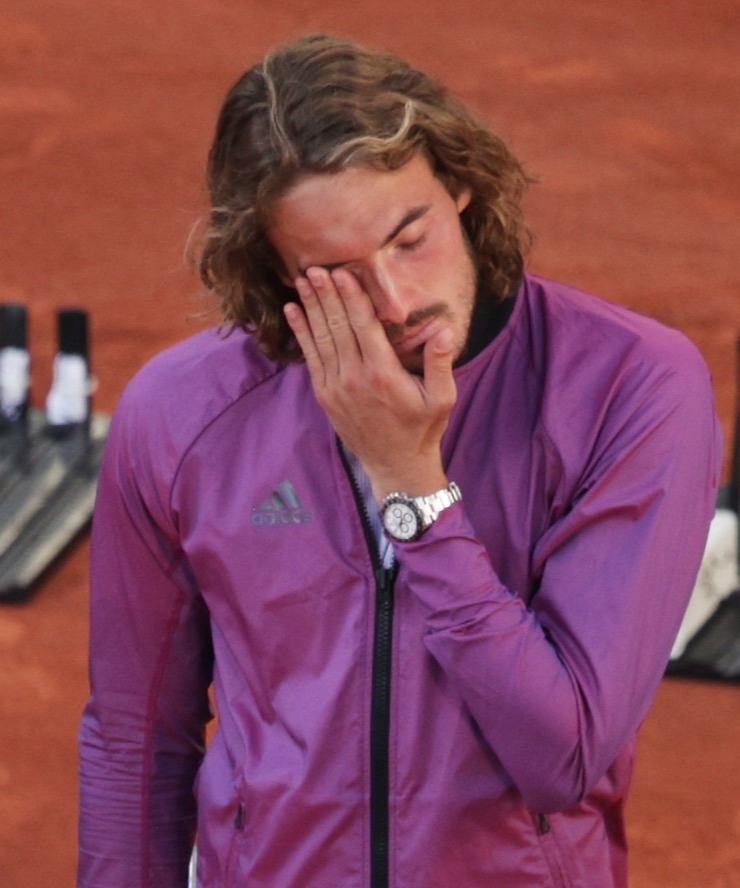 But he put on a brave fight despite having stepped on to court moments after receiving news of the family tragedy.

Captioning a photo holding the runner-up's plate, the philosophical new world No4 wrote: "Life isn't about winning or losing. It's about enjoying every single moment in life whether that's alone or with others.

"Living a meaningful life without misery and abjection.

"Lifting trophies and celebrating wins is something, but not everything.

"Five minutes before entering the court my very beloved grandmother lost her battle with life.

"A wise woman whose faith in life, and willingness to give and provide can't be compared to any other human being that I have ever met.

"I would like to say that regardless of the day, circumstance or situation, this is entirely dedicated to her, and only her.

"Thank you for raising my father. Without him this wouldn't have been possible."

Tstitsipas' dad Apostolos also coaches the 2019 ATP Finals champ and is a mainstay in the player's box at tennis tournaments.

Plenty of people posted messages of support on the Greek's post.

Serena Williams' husband Alexis Ohanian said: "All love. Only the start, dude. She's proud of you today and everyday."

Tsitsipas' other coach Patrick Mouratoglou added: "We are so proud of everything you are achieving Stef."

American teenager Coco Gauff replied: "So sorry for your loss – I know she was watching and so happy for you because you fought so hard today and it was so inspiring and incredible to see."

Djokovic's win moved him on to 19 Grand Slam titles, one shy of Roger Federer and Rafael Nadal ahead of the return of Wimbledon.

And he thanked a local French lad for his pep talk during the walk to the bathroom at the end of the second set which helped inspire the comeback. 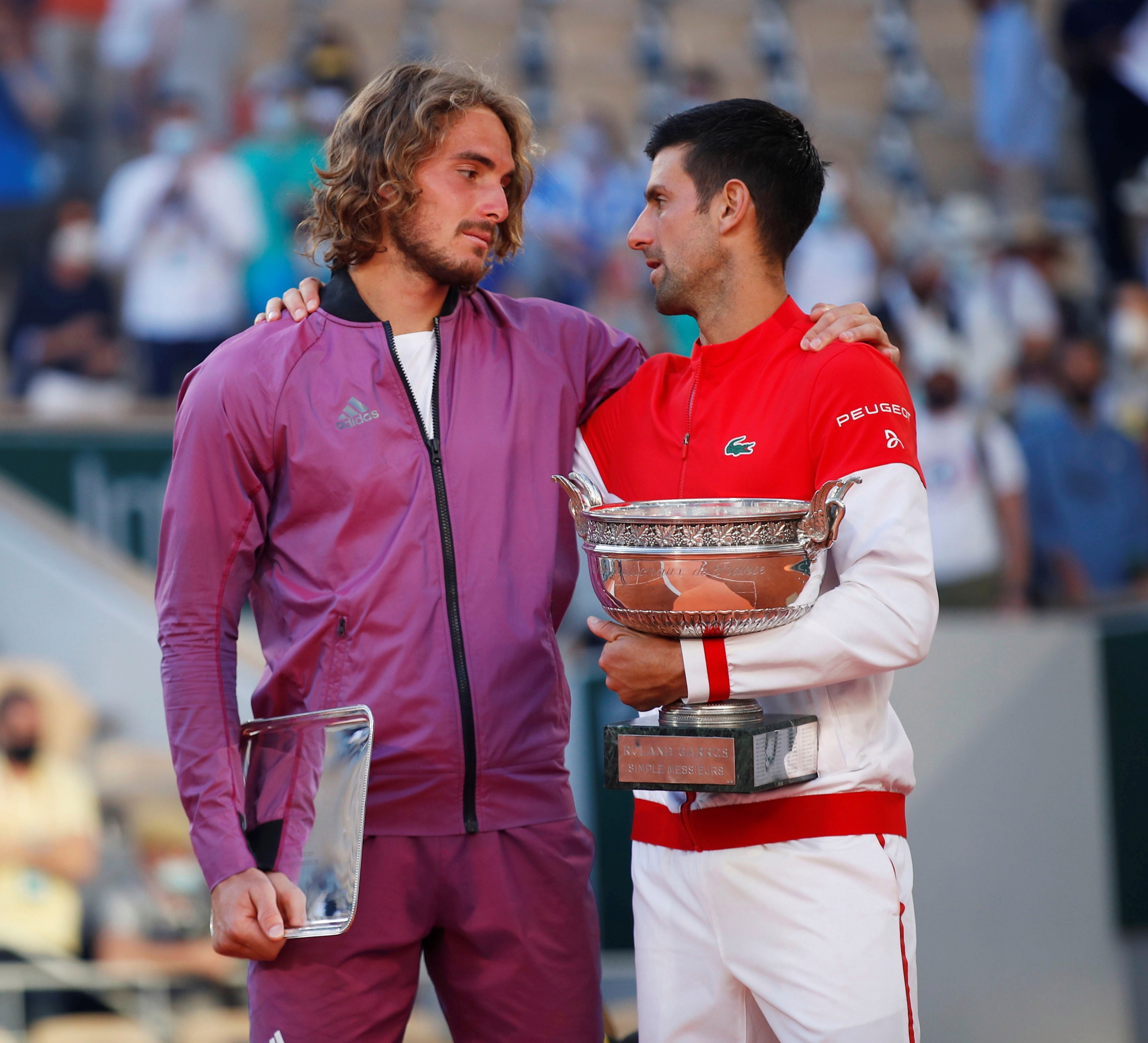