Donovan Garcia poses with his array of boxing belts

A promising teenage boxer has died aged 15 after he was involved in a car accident in Colorado.

A post from his cousin Rosmina read: “Being that Donovan’s entire body from the neck down was fully functional, his parents fought to keep him on life support. Despite their best efforts, Donovan’s health started to decline. Sadly, Donovan fought his biggest battle and went 7 rounds, but he was tired.”

Garcia won an array of junior titles and mourners online paid tribute to his talent, with one describing him as a “well-mannered, disciplined young man.”

Another, boxing coach Manuel Alvarado, wrote: “I had the pleasure of training him when he was 7 yrs old and got him registered with USA BOXING to start his amateur career. He went on to be a great champion beating some of the best boxers. Boxing was his passion.” 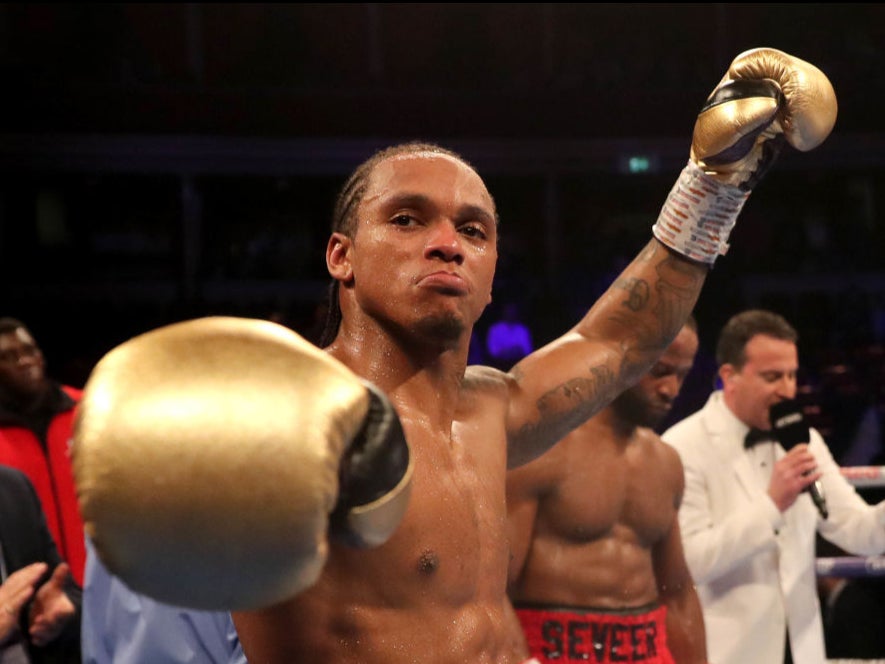 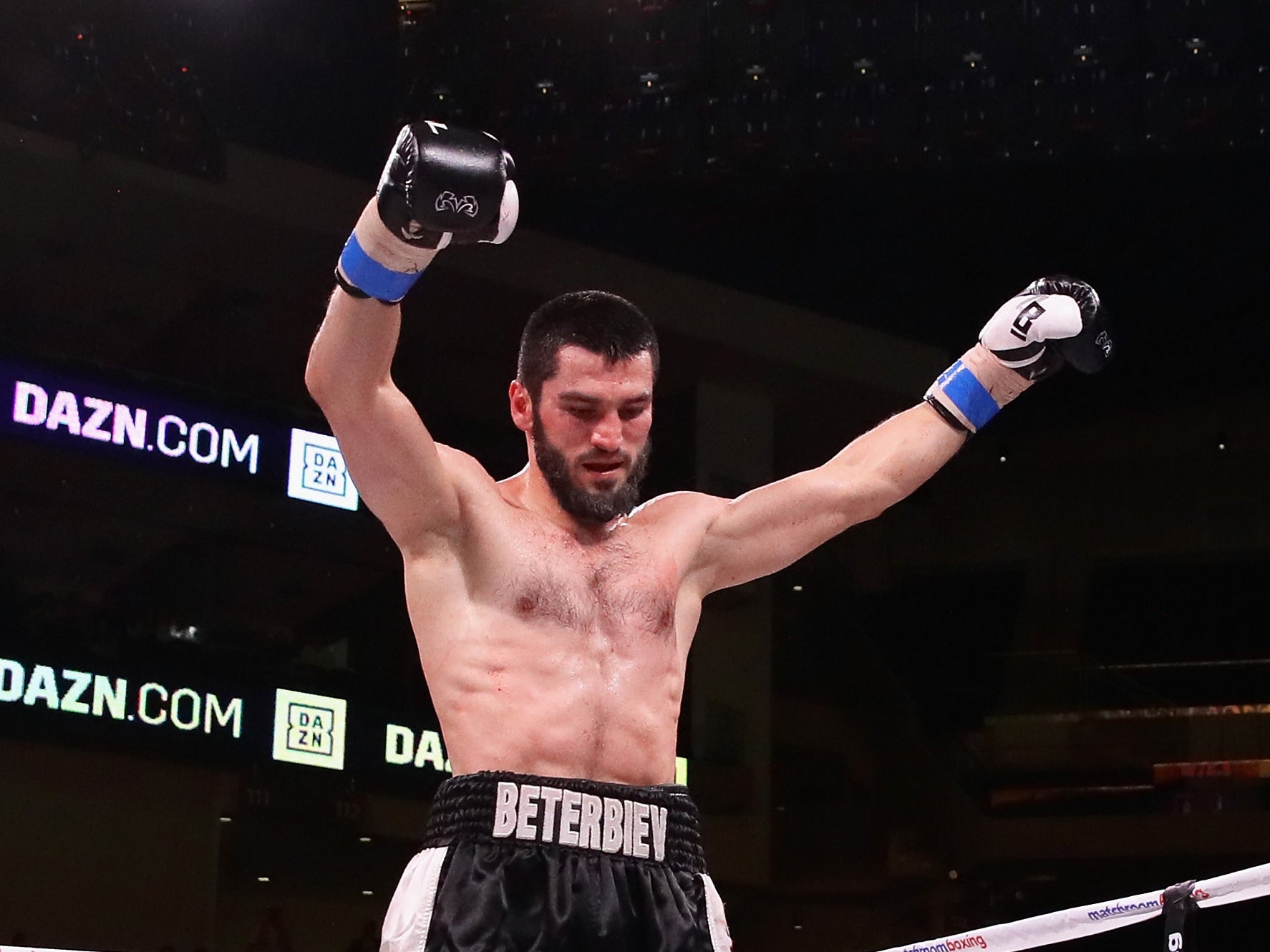 His family wrote in an obituary: “He won many championships including 2019 golden gloves. Donovan had a heart of gold and put everyone before himself.”

Their GoFundMe page, set up before Garcia’s death, has raised more than $5,000.