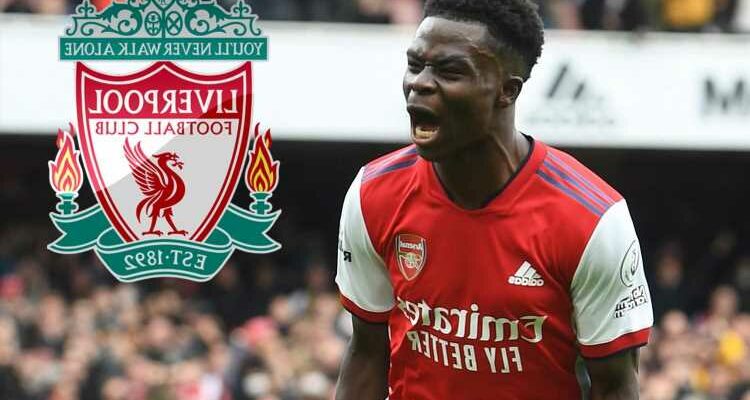 ARSENAL boss Mikel Arteta thinks that it is a 'good sign' when his best players get linked with moves away.

Bukayo Saka has recently been touted in some quarters for a transfer to Liverpool. 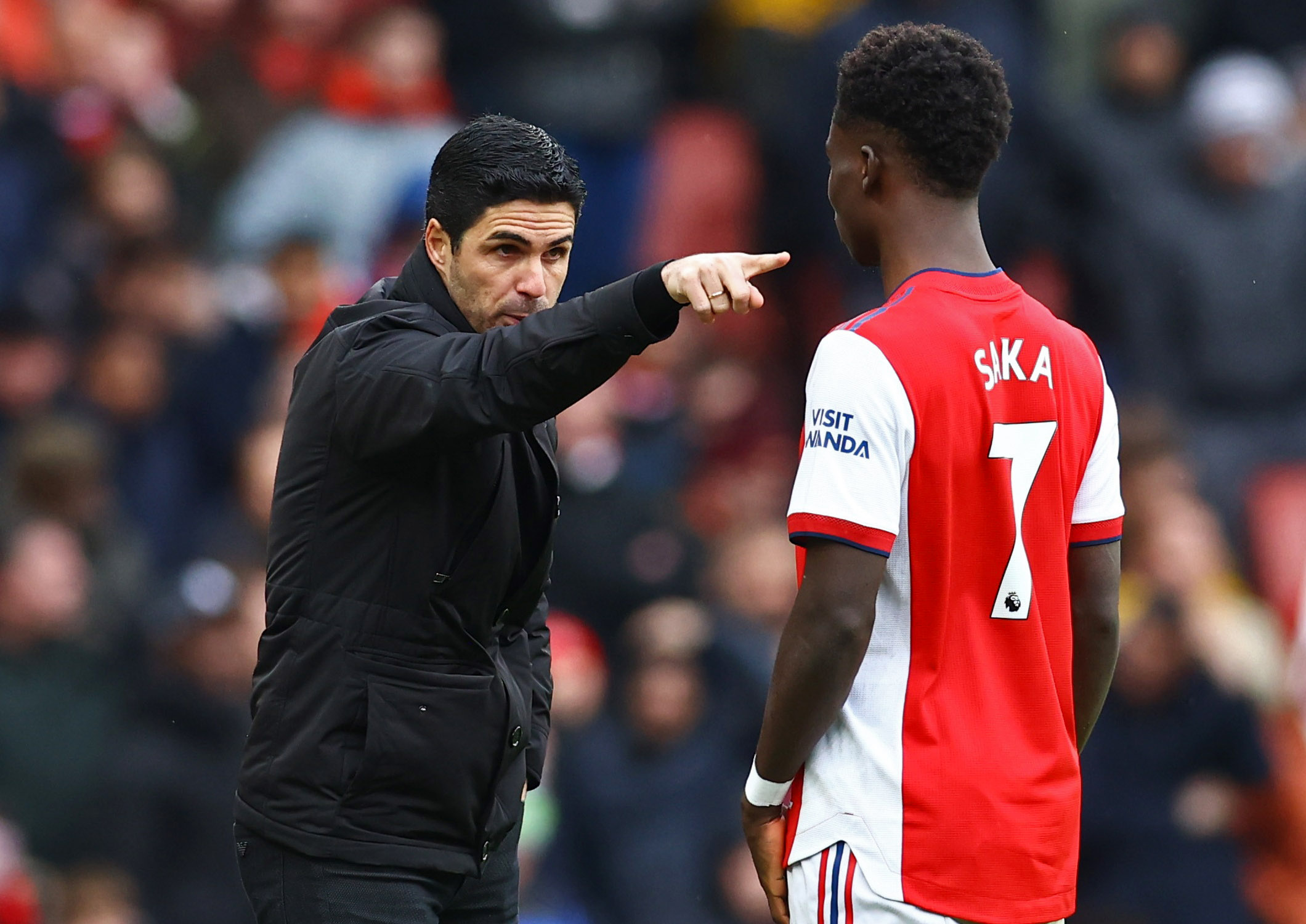 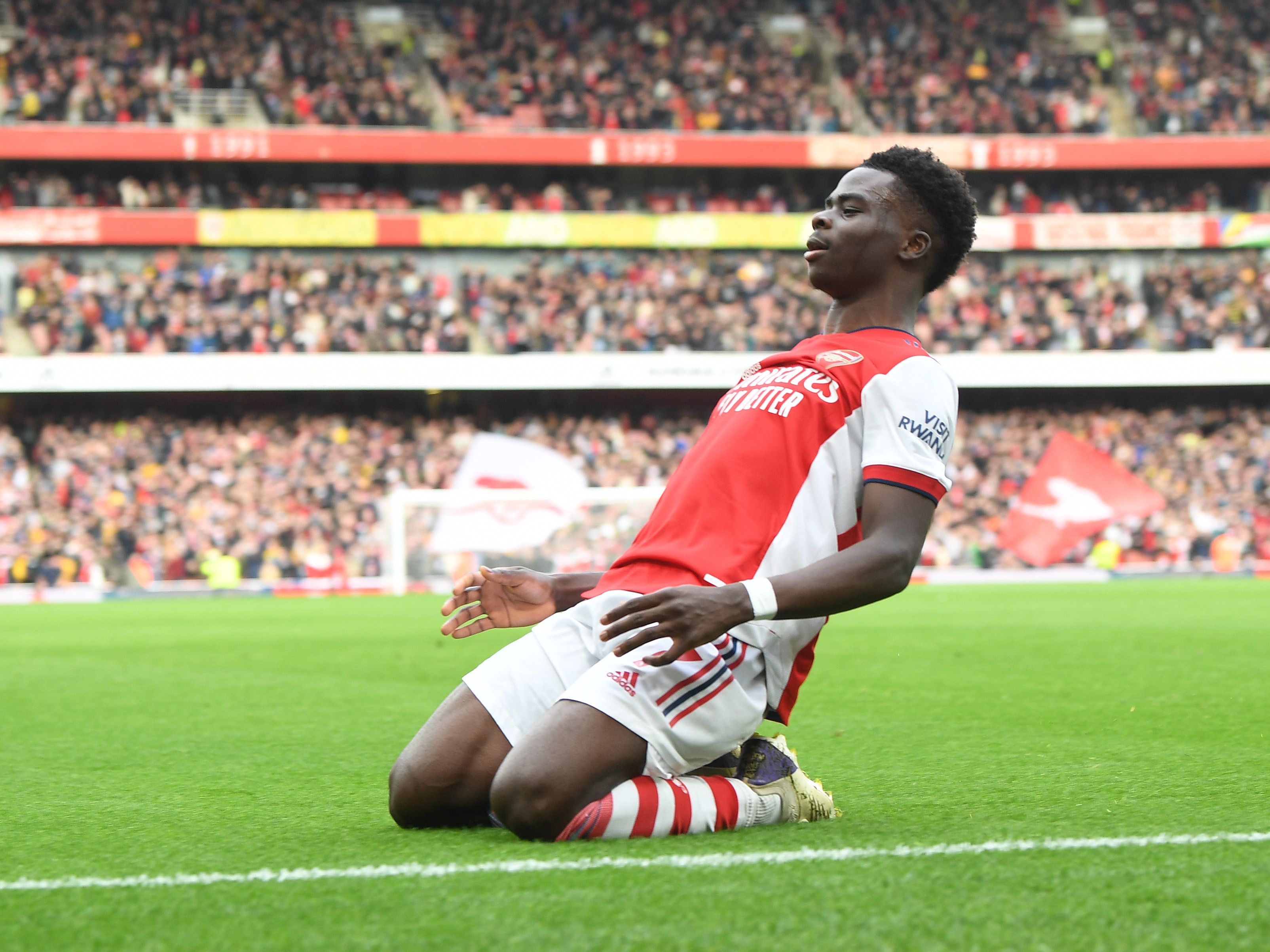 With a January transfer extremely unlikely to happen, Arteta thinks that the Gunners should be 'proud' of the attention.

He said: "I think that’s great news when you have a lot of talk and people willing for your players, it’s a really good sign.

"They should be proud because that means they are doing extremely good work."

The 39-year-old added: "I am really happy with Bukayo, and with what he’s doing, with how he’s developing and the importance he has on the team.

"Most importantly with the impact that he’s able to make in each game.

Grealish invited me to a party night at villa, says Chloe Brockett

"This is something that we want to keep improving in each game, because he has the capacity to do it."

He has backed up last year's performances with seven goals and four assists so far this time out.

His latest strike came in last week's fiery 2-1 defeat to Manchester City when he gave the Gunners a first-half lead.

He said: "I look at the young team, they can develop and keep improving.

"You know what the hardest thing is going to be? It’s keeping the players.

"You know [what’s happened] over the years. Saka must be on people’s radar all day long, a big side like Manchester City must be looking at him going, 'He’ll improve our side.'" 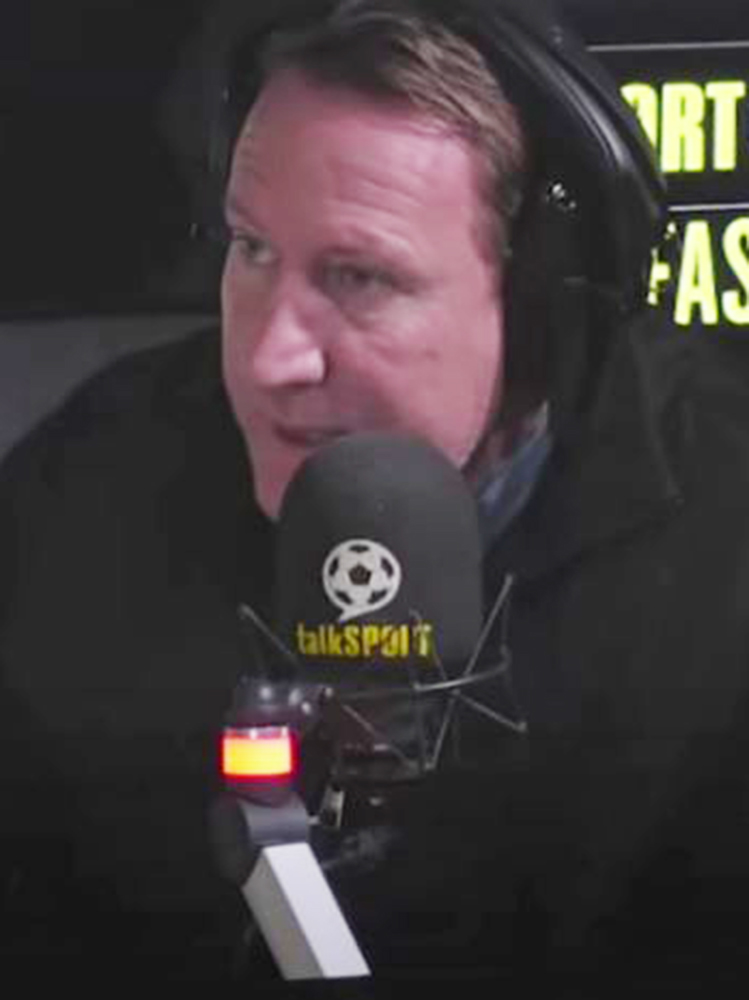