PAUL SCHOLES claimed Paul Pogba was lucky to stay on the field for the second half against Atalanta.

The Frenchman started in Italy alongside Scott McTominay, but was not at his brilliant best. 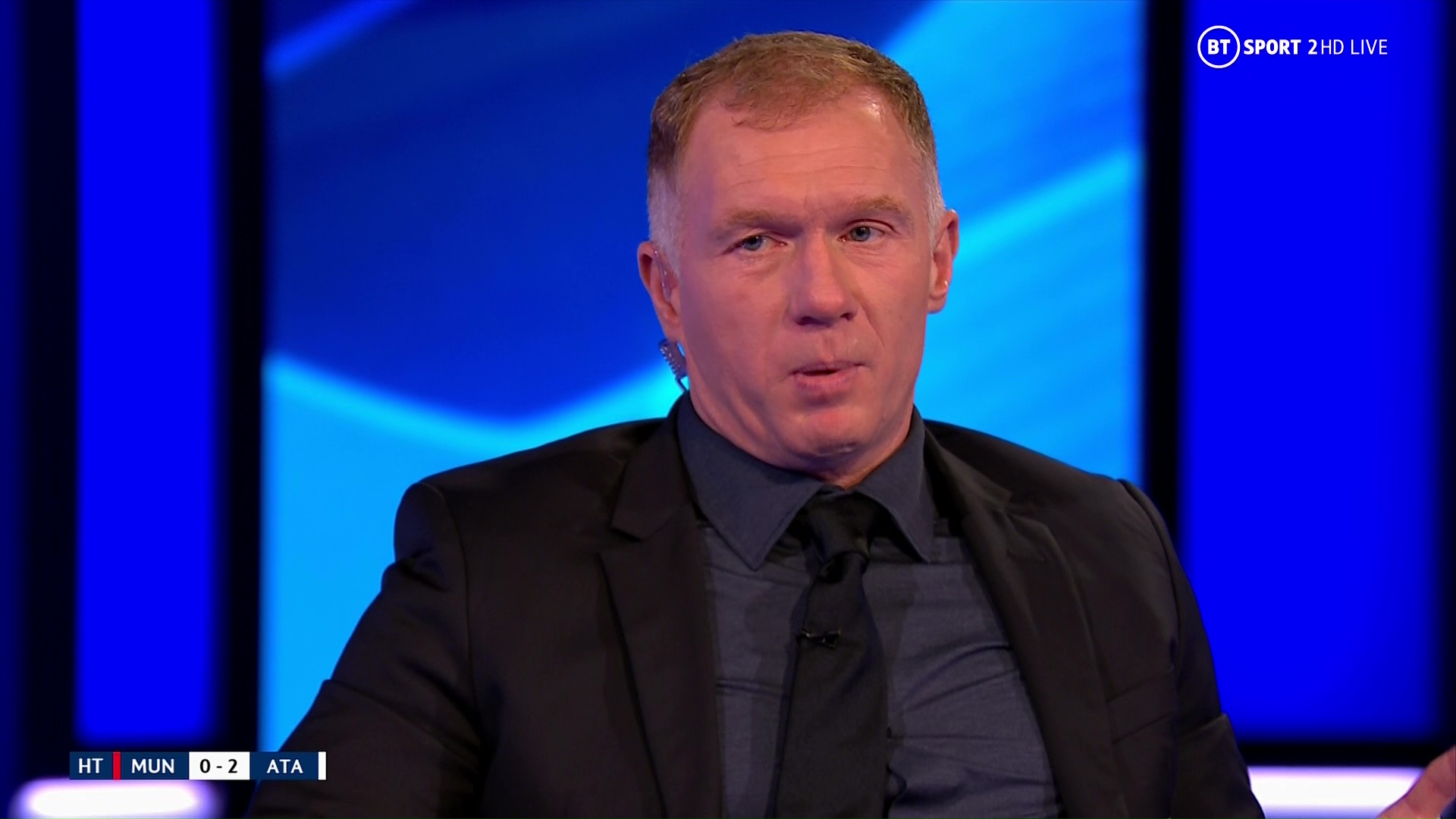 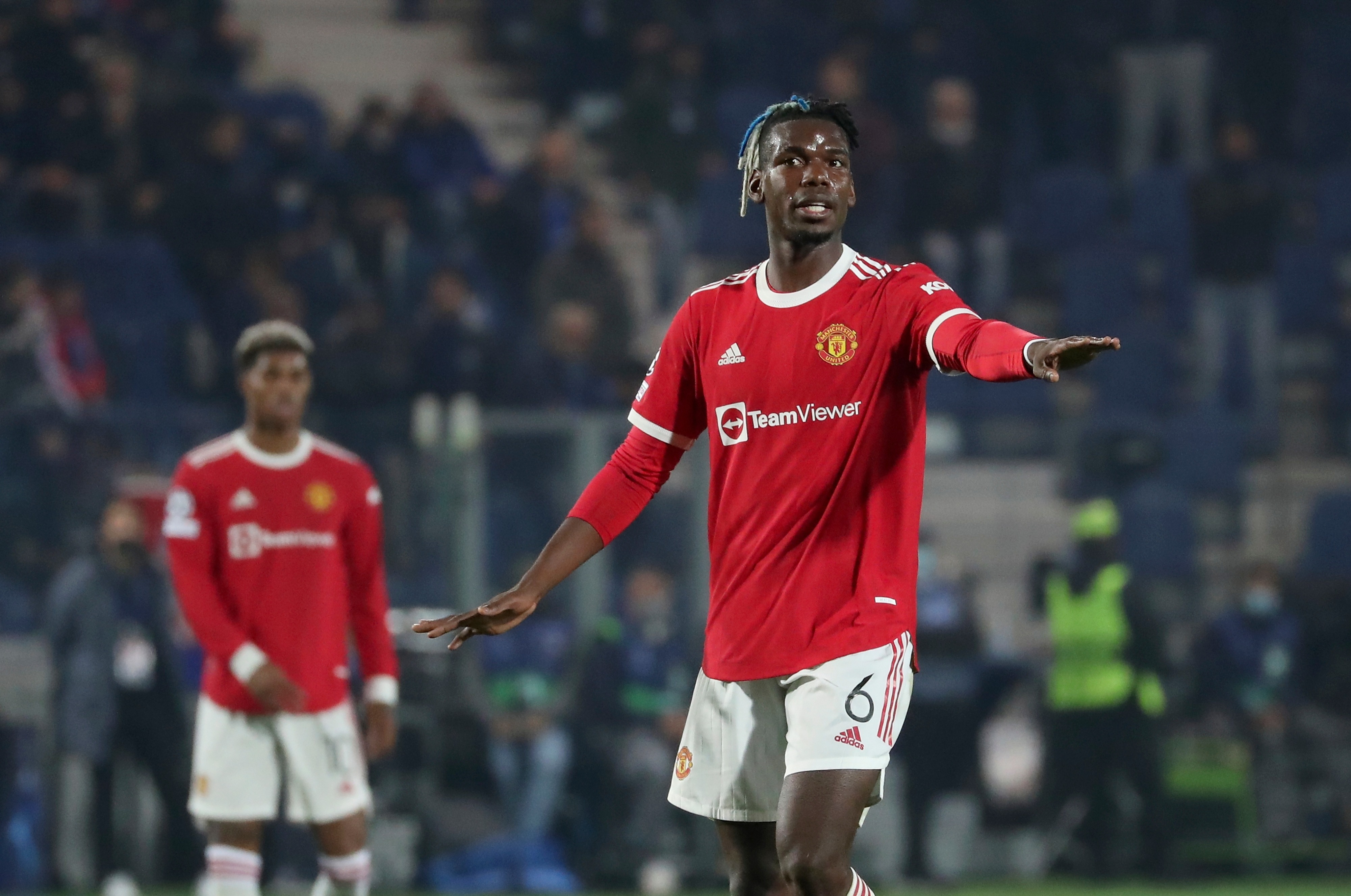 Having given the ball away several times and being guilty of some wayward passing, Pogba had a 45 minutes to forget.

And nobody knows that more than Old Trafford legend Scholes, one of the finest midfielders in Premier League history.

He said on BT Sport: "United have been sloppy at times.

"There have been a lot of mistakes in that half, I don't think Paul Pogba will be particularly enthralled by his performance.

"He's given the ball away a lot and that goal has maybe made him survive into the second half."

United were level at half time after Josip Ilicic's opener was cancelled out by Cristiano Ronaldo.

"They've got themselves back in the game, now sort yourselves out because they've been a bit fragmented."

Pogba lasted just 18 more minutes as he was replaced Nemanja Matic, with United trailing after Duvan Zapata put Atalanta 2-1 up.