LIVERPOOL squandered the opportunity to scribble their name in the history books when they were beaten in the Champions League final by Real Madrid.

The Reds had the chance to complete a cup treble by winning every knockout tournament they were competing in. 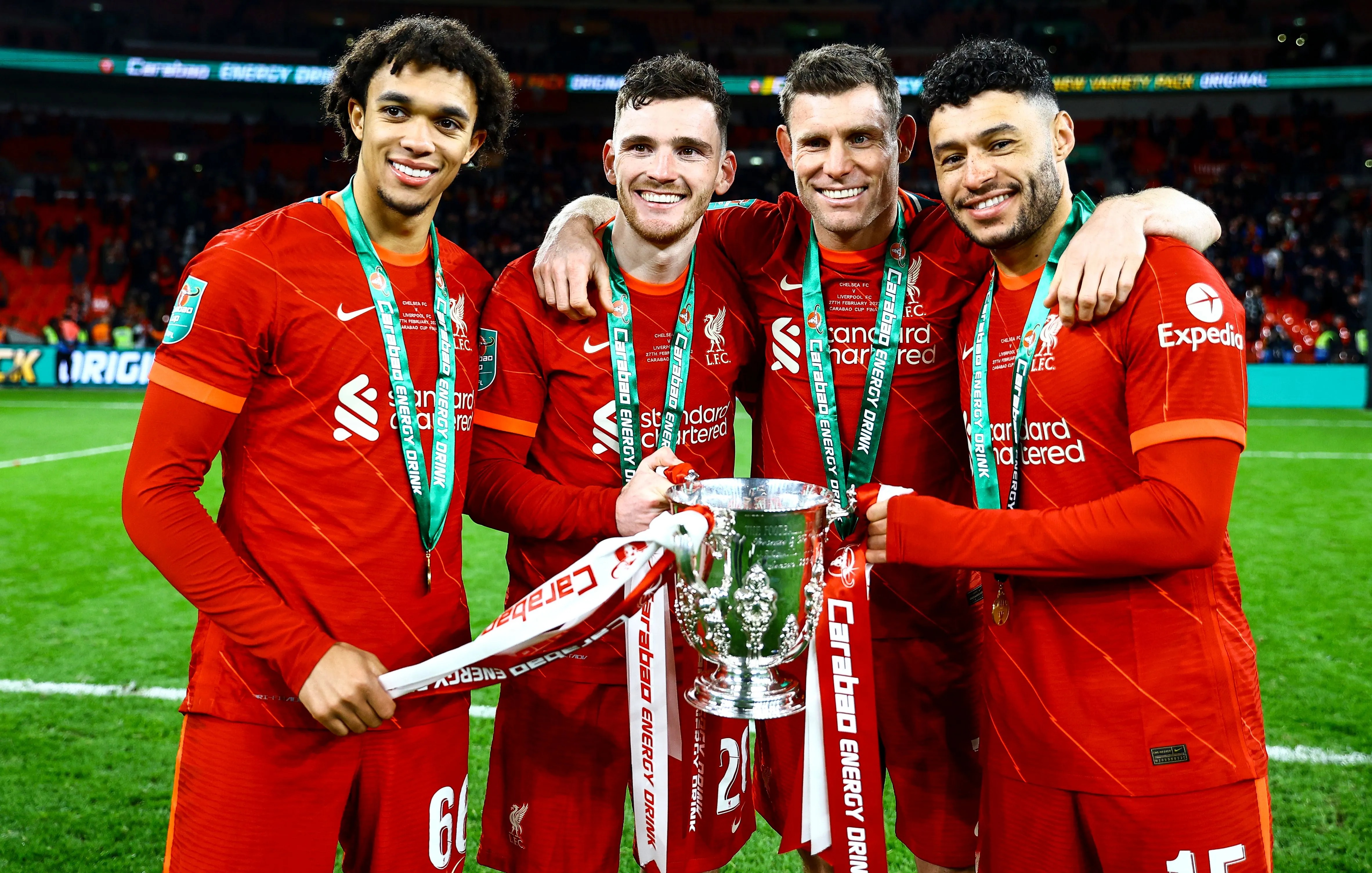 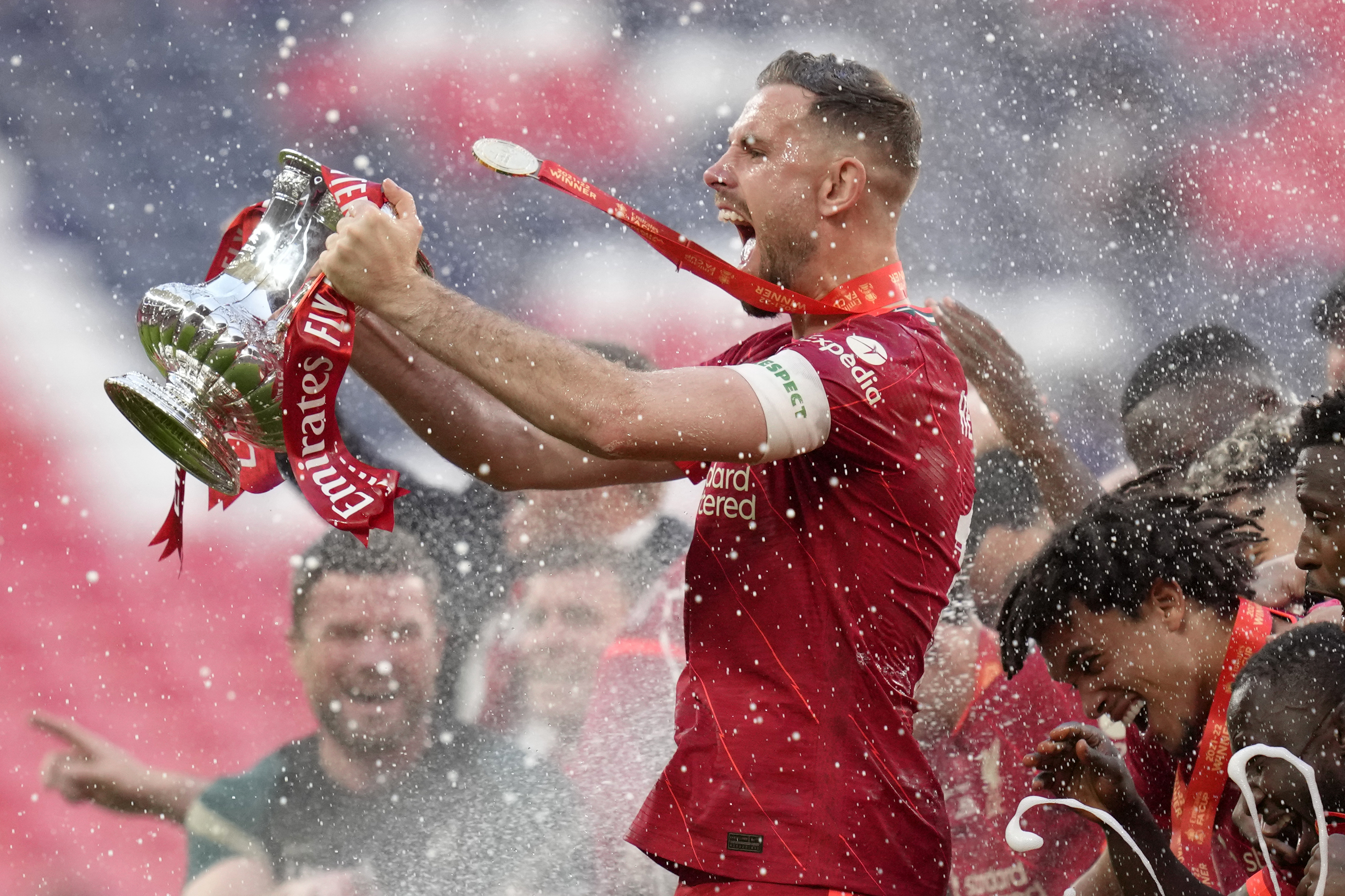 But has anyone else accomplished it? 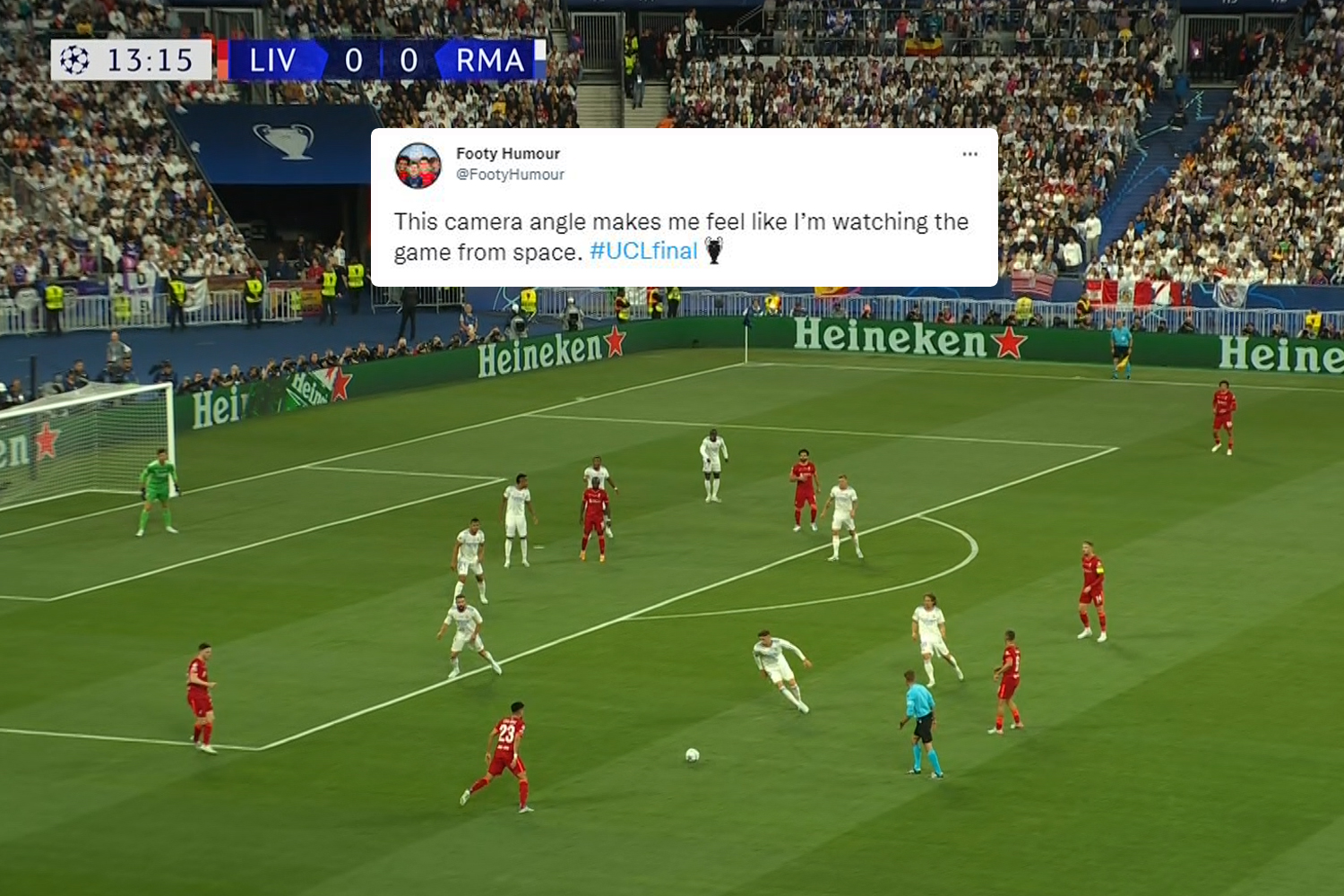 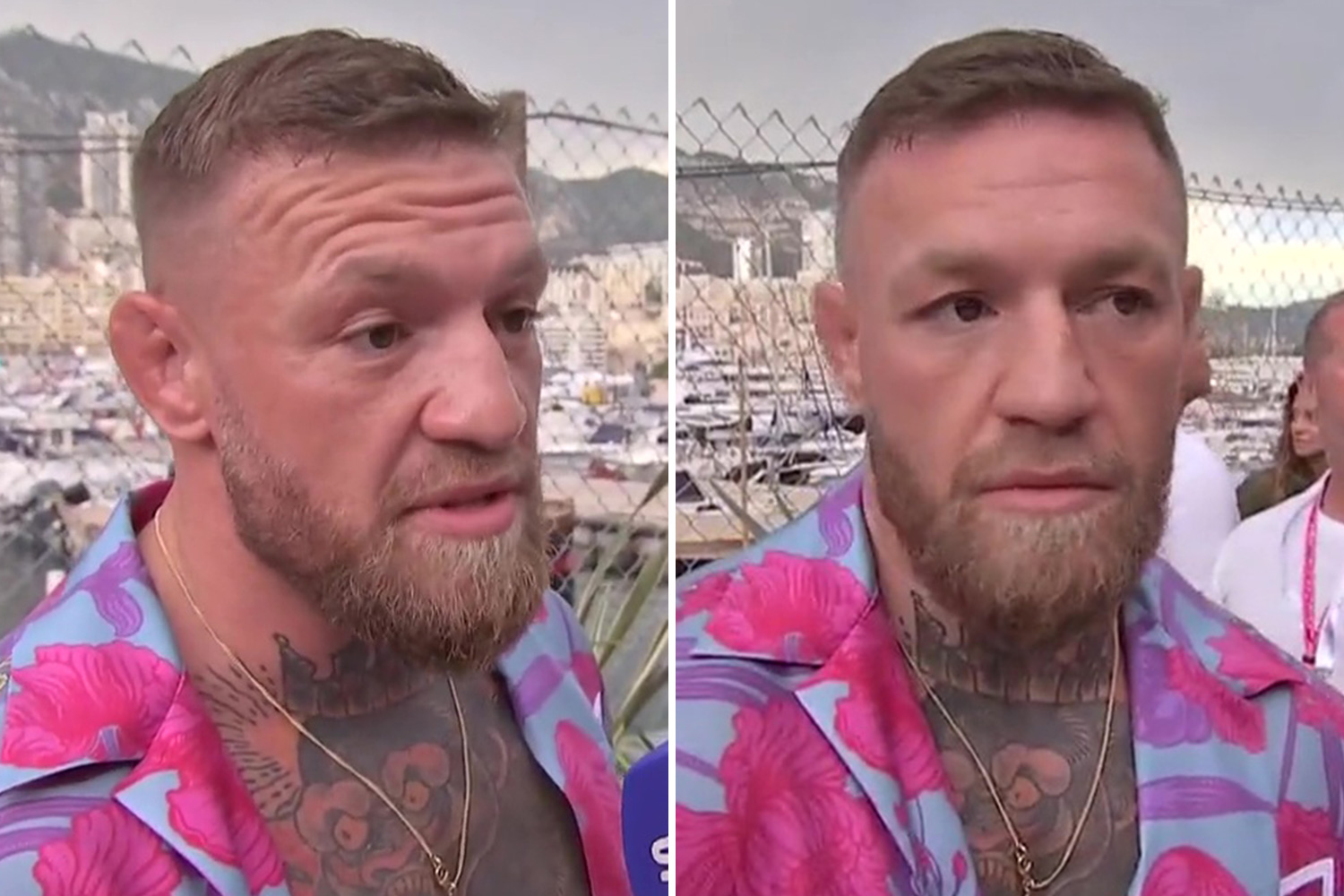 Have any English teams won the Champions League, EFL Cup and FA Cup in one season?

No team has ever won the three BIGGEST cup tournaments English teams can play for.

Liverpool have won a cup treble, with Gerard Houllier's side winning the FA Cup, League Cup and Uefa Cup in 2001.

In 1981, Bob Paisley's Reds won the Champions League and the League Cup.

However, they were knocked out in the FA Cup 4th round in a 2-1 defeat to Everton at Goodison.

Even the most successful English team in one season in terms of trophies, Sir Alex Ferguson's Manchester United side from 1999, failed to win all three cups.

That is because Tottenham beat them 3-1 in the League Cup quarter-final at White Hart Lane.

Can Liverpool win the quadruple?

Liverpool can no longer win the quadruple.