HARRY KANE says Tottenham are title contenders — if they can stop being ‘Spursy’.

The England skipper agrees the season is shaping up to be open, just like in 2015-16 when Leicester were shock champions. 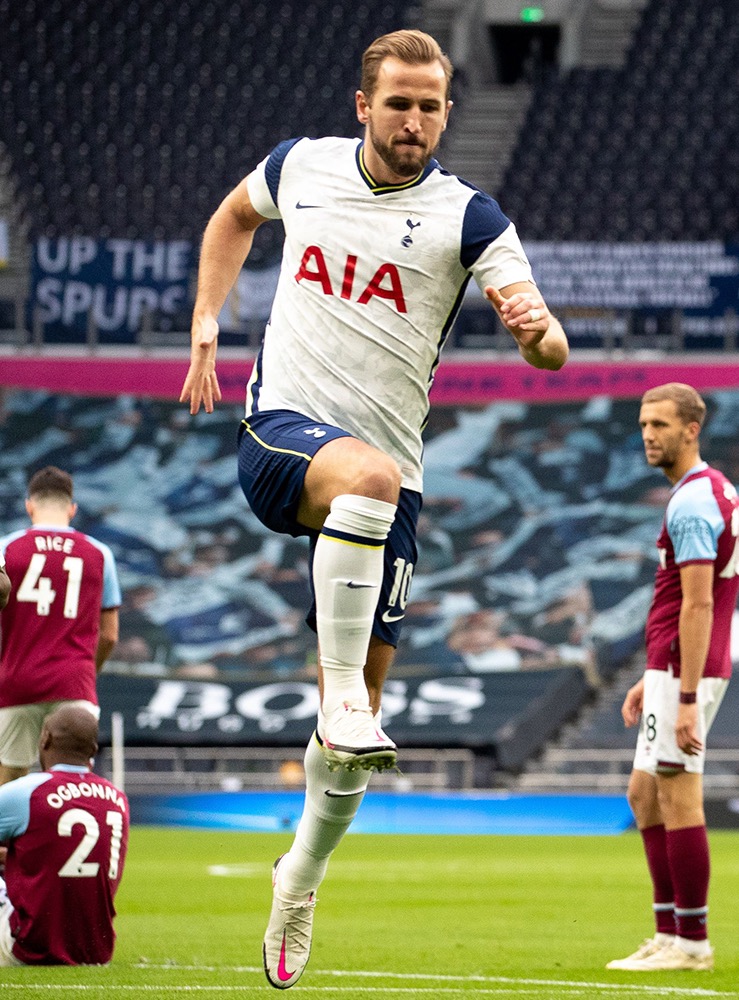 Tottenham visit West Brom on Sunday and came into the weekend in fourth — two points off surprise leaders Southampton.

And striker Kane, 27, said: “When you look at the ability of our squad, you would definitely say we’ve got enough to win a title.

“But I’d also say we’ve been close over the last four, five years but just haven’t quite got over the line.

“This is a season where I don’t think one team’s going to run away with it, like Liverpool did last year.

“So there’s going to be opportunities for other teams to put good runs together and get right up the table.”

The ‘Spursy’ label resurfaced when the North Londoners let slip a 3-0 lead in the final eight minutes of their home game against West Ham last month.

But Kane insists gritty wins in their next two Premier League matches showed Spurs could produce the kind of consistency required to be genuine challengers.

He said: “To concede three goals like we did was a shock to everyone. But it was also a wake-up call.

“We had a little chat amongst a few of us and said we need to do better and we’ve seen that against Burnley and Brighton.

“The last two games have been good for confidence, just to grind out results and to get good, ugly wins under our belt.

“There’s going to be times in the season when it’s going to happen again and we need to make sure we’re all on the same wavelength to get over the line.”

If Tottenham are finally going to win that elusive trophy, especially a first league title for 60 YEARS, they will need Kane to stay fit and firing.

Last weekend’s disputed penalty against Brighton — his sixth goal of the season — put him joint tenth with Les Ferdinand on 149 in the all-time Premier League goalscorers list.

But he is also the leading provider of assists in the top flight, with eight so far.

Son Heung-min has been the main beneficiary of his link-play and Kane added: “I’ve always dropped deeper as a nine anyway. My whole youth team career, I played as a ten.

“I’ve always had that understanding of how to drop into them pockets. 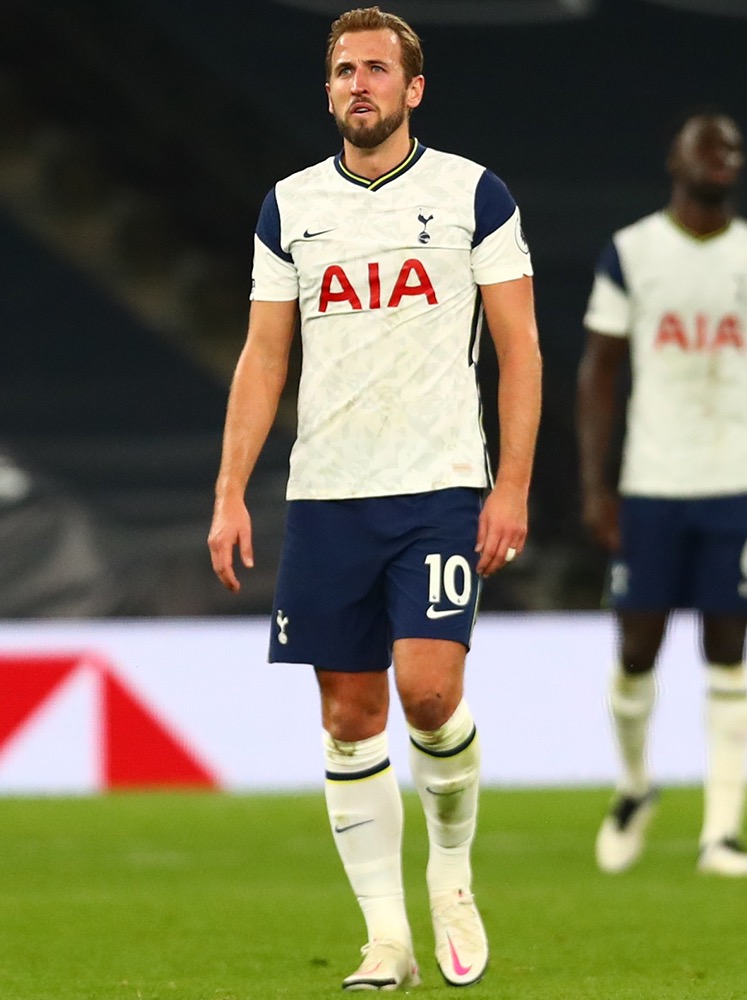 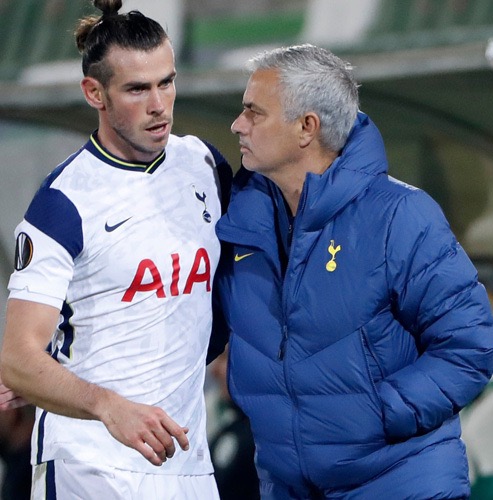 “We’ve been more clinical as a team. Sonny’s been taking pretty much every chance he’s been given so far this year. It’s been a development of my game and maybe Sonny’s game as well.”

Jose Mourinho has had his critics since replacing Mauricio Pochettino 12 months ago but he has to take some credit for the successful start to the season and Kane’s productivity.

Despite a punishing schedule, Spurs made it into the group stage of the Europa League and the quarter-finals of the League Cup while bouncing back from an opening-day defeat to Everton.

Mourinho’s side also came into this weekend as the top scorers in the Premier League and with one of the best defensive records.

Kane said: “It’s never easy for a manager to come halfway through a season.

“Especially with the lockdown as well. It’s been a difficult time.

“I feel like we have a nice, big, healthy squad and it allows Jose to stamp his identity on the team.

“It’s been a good start. There have still been points we’ve dropped in winning positions but so far, so good.

“If we can win this weekend, we’ll be around the top of the table going into that international break.”

But Kane, like all Spurs fans, wants more than that.

The pain of finishing third in 2016 and second behind Chelsea the following season, not to mention defeat by Liverpool in the 2019 Champions League final, is still felt.

Kane added: “Every time you lose a big game, or a final or a title race, you always wish you could have it back and give every ounce you have.

“There’s a lot of us in this squad who have been here now for a period of time and haven’t won anything.

“We all know it takes an awful lot to get over the line and we just need to find a way of doing it.”