HARRY KANE turned down a new bumper contract offer from Tottenham earlier this month, according to reports.

The England forward has been pushing for a move away from Spurs since the end of last season in search of a career-first trophy. 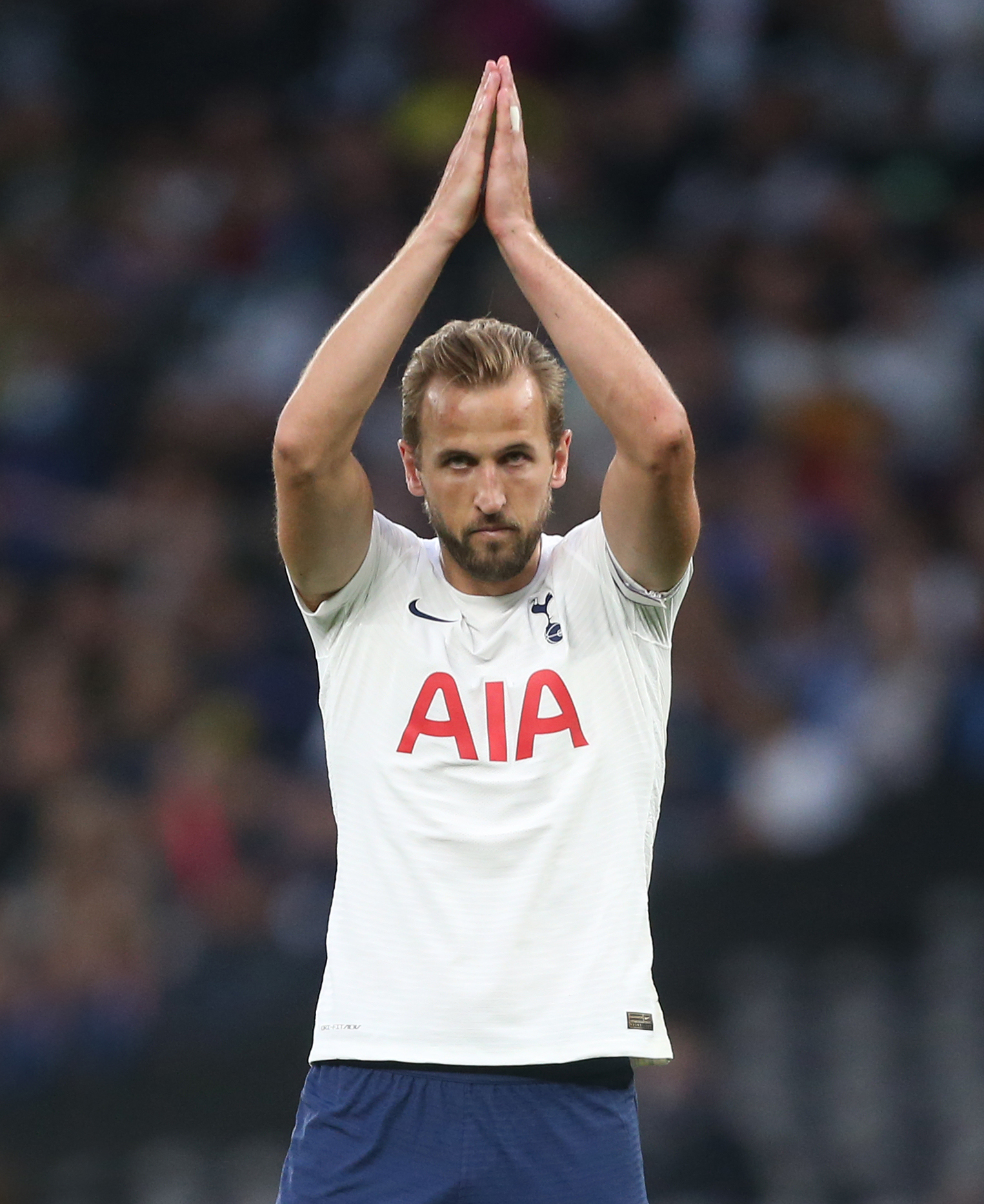 According to The Athletic, Spurs tried to offer Kane a bumper new deal to put the summer spat to bed and stay at the club.

Managing Director of Football Fabio Paratici met with Kane on August 9 – three days before his PCR test that allowed him back into full training – and offered him a significant pay-rise.

But at that point in time, the England captain was waiting for defending Premier League champions Manchester City to make their official move.

And the bumper contract was swiftly turned down.

Unfortunately for Kane, City never got close to his £150million valuation, they were, in fact, £25m short and would not up their offer.

Kane realised a move away this summer wasn't possible and put a stop to the transfer merry-go-round on Twitter, confirming he would stay for the season.

He said on Wednesday: "It was incredible to see the reception from the Spurs fans on Sunday and to read some of the messages of support I've had in the last few weeks.

"I will be staying at Tottenham this summer and will be 100% focused on helping the team achieve success #COYS."

The report says that although a move away this season is unlikely, Manchester United could make a move next summer.

City are looking to complete a huge signing in Cristiano Ronaldo from Juventus with just days left in the window.

And it is likely they won't come back for Kane, potentially giving rivals United a free run.

I will be staying at Tottenham this summer and will be 100% focused on helping the team achieve success #COYS.

The Times are, however, reporting that Kane – after admitting defeat in his effort to force a move away from Spurs – wants £400,000-a-week to stay at the club.

He said: “I think since Harry rejoined us he has been working so this is what we value. His attitude in training has been great.

“So it’s finished, he is going to be with us. He is an option for tomorrow. Fantastic news for everybody.”

And involved he was on Thursday as he bagged a brace in Spurs' Europa Conference League qualifying win over Portuguese side Pacos de Ferreira.

Kane, back with a smile, was greeted with chants from his home fans calling him "one of our own".