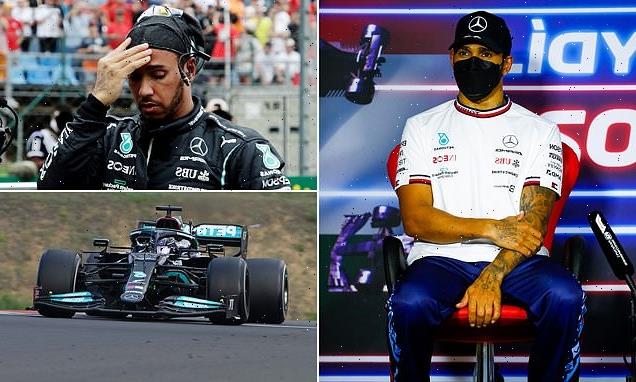 Lewis Hamilton fears he has Long Covid after struggling with dizziness, fatigue and blurred vision at both Silverstone and the Hungarian GP as he arrives late for his press conference due to attention from a team doctor

Lewis Hamilton has revealed he is still suffering the effects of Covid-19, eight months on from first testing positive for the virus.

Hamilton, who finished third in Budapest following a thrilling 70-lap Hungarian Grand Prix, showed the first sign of concern when he needed assistance to step on to the podium.

While other drivers undertook various media responsibilities with rights holders, Hamilton was attended to by a Mercedes team doctor where he reached the conclusion he is likely suffering from Long Covid. 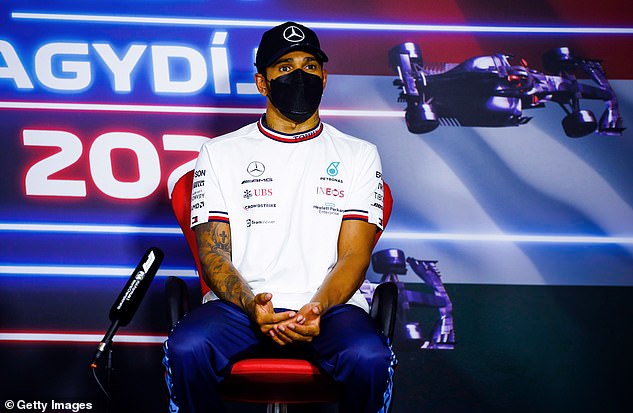 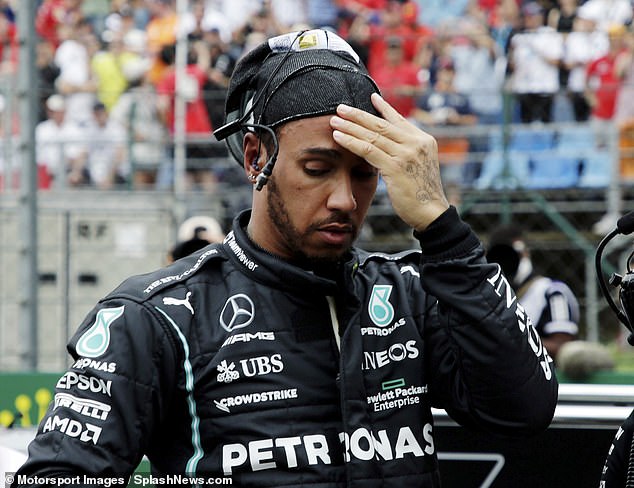 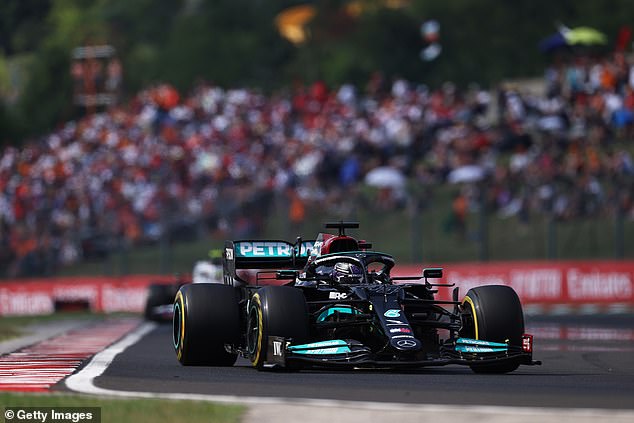 Media members were told the seven-time champion was suffering from ‘fatigue and mild dizziness’ before he later appeared coughing and spluttering in his seat to explain the state of his conditioning.

Asked if his fatigue issue is related to the Covid-19 diagnosis which ruled him out of last season’s Sakhir Grand Prix, Hamilton said: ‘I haven’t spoken to anyone about Long Covid but I think it is lingering there.

‘I remember the effects of when I had it and training has been different since then. The level of fatigue that you get is different and it’s a real challenge.

‘I’m trying to keep training and preparing as best I can. Who knows what it is today? Maybe hydration. I don’t know but it was definitely different.’ 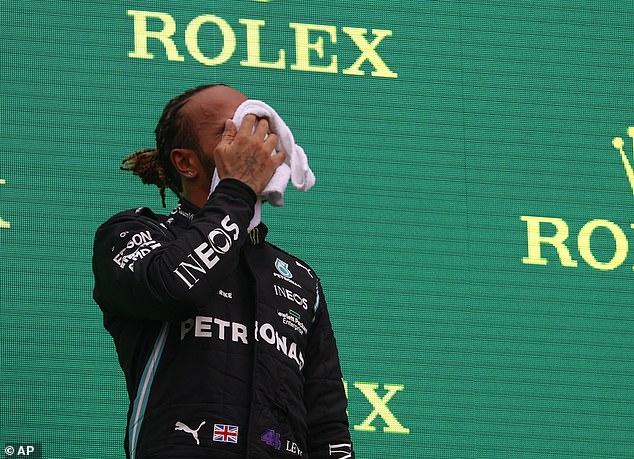 Hamilton went on to explain that he ‘had something similar at Silverstone but this was way worse’ as concern in the paddock grew for his well-being at the conclusion of this race, which was won by Alpine’s Esteban Ocon.

‘I was having real dizziness and everything got a bit blurry on the podium,’ Hamilton said, when asked to recount the moments on the podium.

‘I have been fighting all year with staying healthy and what happened at the end of last year but still it’s a battle.’

Mercedes Team Principal Toto Wolff felt it was ‘better to be safe than sorry’ in sending Hamilton to the doctor at the time of the press conference.

‘I think you can just relate to it with the heat out there and a race like he had with tonnes of overtaking. That is exhausting,’ Wolff said.

‘I think he should be alright, but better to be safe than sorry.’

Hamilton was said to have ‘mild symptoms’ when he tested positive in December last year but two bouts of fatigue in recent weeks has led him to believe that he continues to battle against the novel coronavirus.

At Silverstone Hamilton urged the 140,000-strong crowd to wear masks in a bid to reduce the risk of infection from Covid-19, a message which was not taken on board by many in Northamptonshire.

The Mercedes driver will now get four weeks off to recuperate before the F1 calendar returns for the Belgian Grand Prix in Spa on August 29.

Sebastian Vettel, who finished second ahead of Hamilton, was removed early from media duties as he was summoned to stewards over ‘alleged not following Race Director’s instruction’ over ‘pre-race procedure’.

Vettel wore a rainbow-coloured t-shirt pre-race with the words ‘Same Love’ written across the chest as part of his support for the LGBTQ+ community in Hungary.

‘I heard it’s because I left my shirt on for the national anthem,’ Vettel told Sky Sports before he was whisked away. 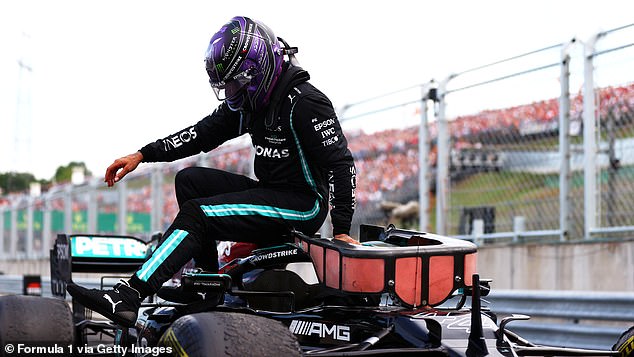 ‘I’m happy if they disqualify me. They can do whatever they want to me, I don’t care. I would do it again.’

Hamilton, who himself spoke out this week against ‘cowardly’ anti-LGBTQ+ laws in Hungary, defended Vettel.

‘I think it’s wonderful that Seb has taken a stance this weekend to speak out for those in the LGBTQ+ community here,’ he said.

‘I spoke with him at the beginning of the weekend and I think it was important for him to do so. He probably won’t be in too much trouble but we have to make a stand. We are pushing diversity and inclusivity and that group is in that so I am proud of him for that.’