The 2019 slam dunk contest at the N.B.A.’s All-Star weekend involved several props, but it was Hamidou Diallo’s decision to abandon one that created the dunk that everyone will remember from Saturday night’s competition.

Diallo, a rookie shooting guard for the Oklahoma City Thunder, initially rolled a ball rack onto the court for his second attempt of the first round. He decided that wasn’t right, so he asked “the biggest person in the building” to step into the lane instead.

What ensued was a remarkable display of athleticism and creativity. After running up and going into a deep crouch, Diallo exploded into the air, leaping over Shaquille O’Neal, the 7-foot-1 Hall of Fame center, clearing the big man’s head, and finishing the dunk with his hand plunged deep inside the basket.

The dunk, which received a perfect score of 50 from the judges, managed to be an homage to two of the best dunks of Vince Carter’s career. Carter notoriously jumped over the head of Frederic Weis in the middle of a game at the 2000 Olympics and he hung from his elbow after finishing one of his dunks on his way to a win in the 2000 dunk contest.

Diallo went on to beat Dennis Smith Jr. of the Knicks in the finals to be crowned the 2019 slam dunk contest champion. 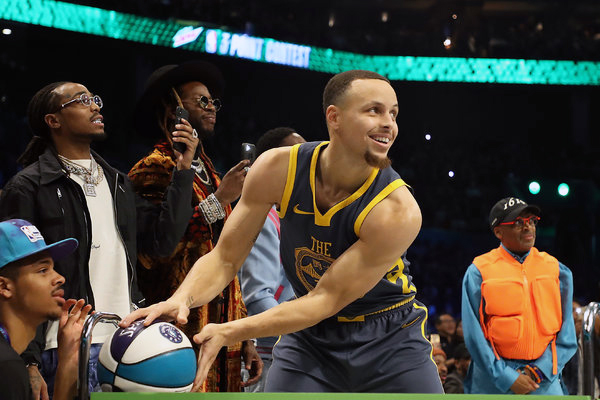 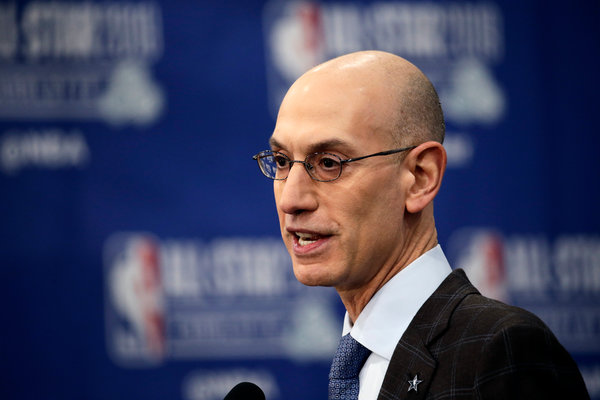 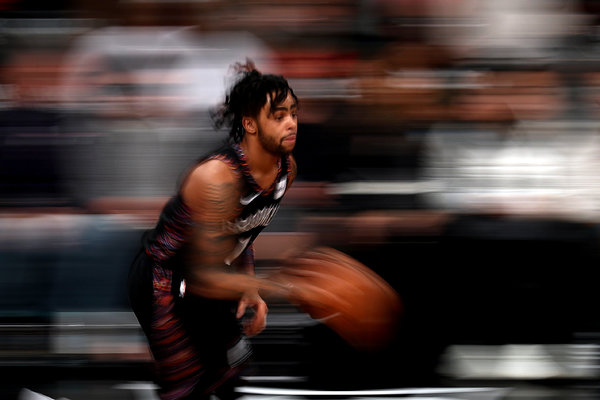