ILKAY GUNDOGAN will look for assurances over regular football — before committing himself to Manchester City.

The Germany midfielder, 28, has one full season on his Etihad deal and is on transfer shortlists at Inter Milan and Real Madrid. 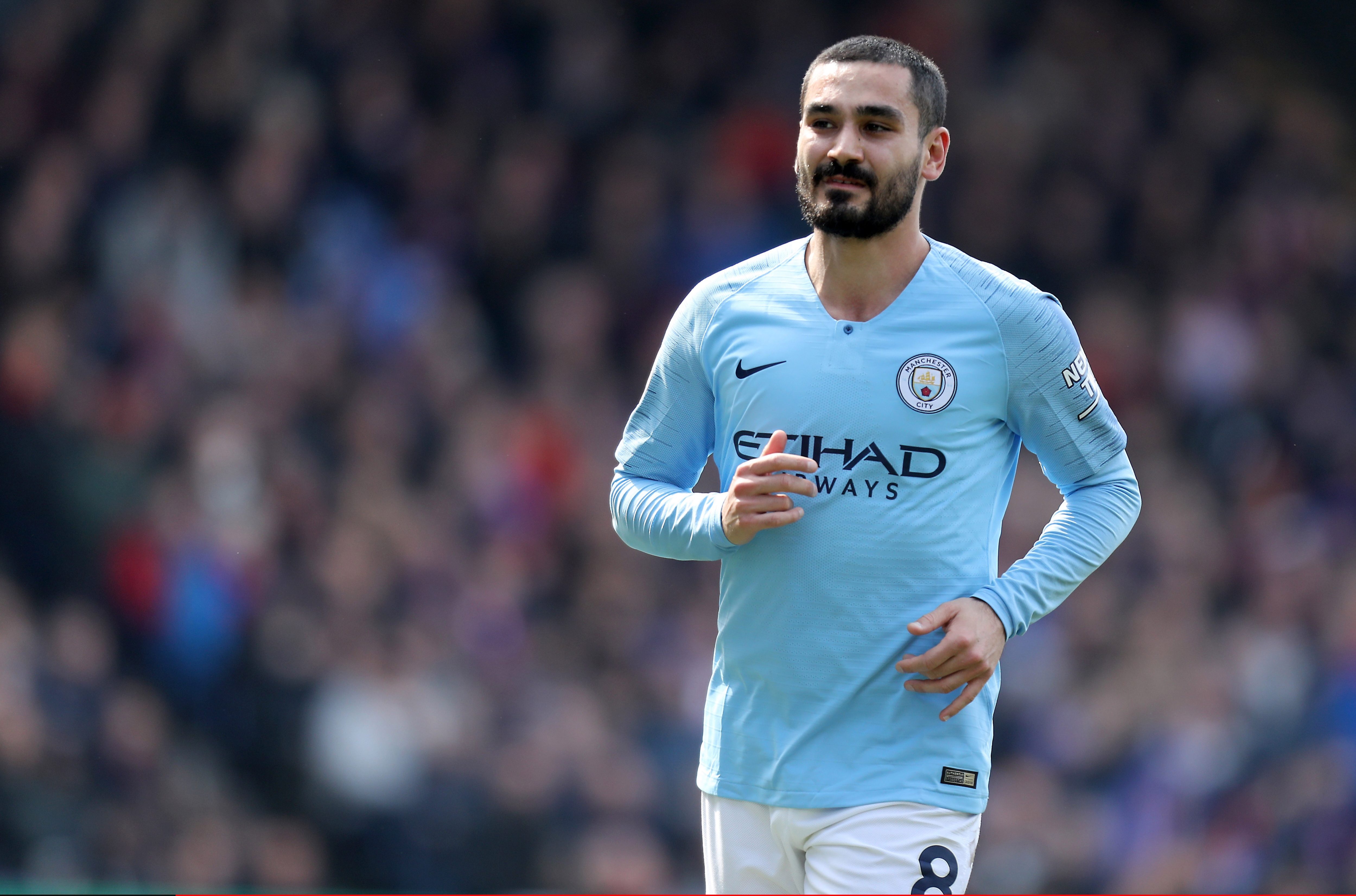 He has started 18 Prem games this campaign but City are also in the market for a long-term replacement for Fernandinho.

Gundogan will assess his status in Pep Guardiola’s squad before agreeing fresh terms.

International team-mates Sami Khedira and Emre Can ran their contracts down to secure free transfers but City are reluctant to let assets get into their final year.

City also have the threat of a Fifa ban looming and will not want to lose players if they cannot bring players in.

Inter are looking at taking Gundogan to Serie A and have added him to central midfield targets that include Luka Modric.

Italian sources say they are ready to bid £28million this summer to snare Gundogan.

He could also be on Real Madrid’s radar if Toni Kroos moves away from the Bernabeu.