PEP GUARDIOLA found the right words to pick his players off the floor after their Champions League heartbreak against Spurs.

Now, the Manchester City chief might be thinking how he can lift them again after Sunday’s shock loss to Wolves. 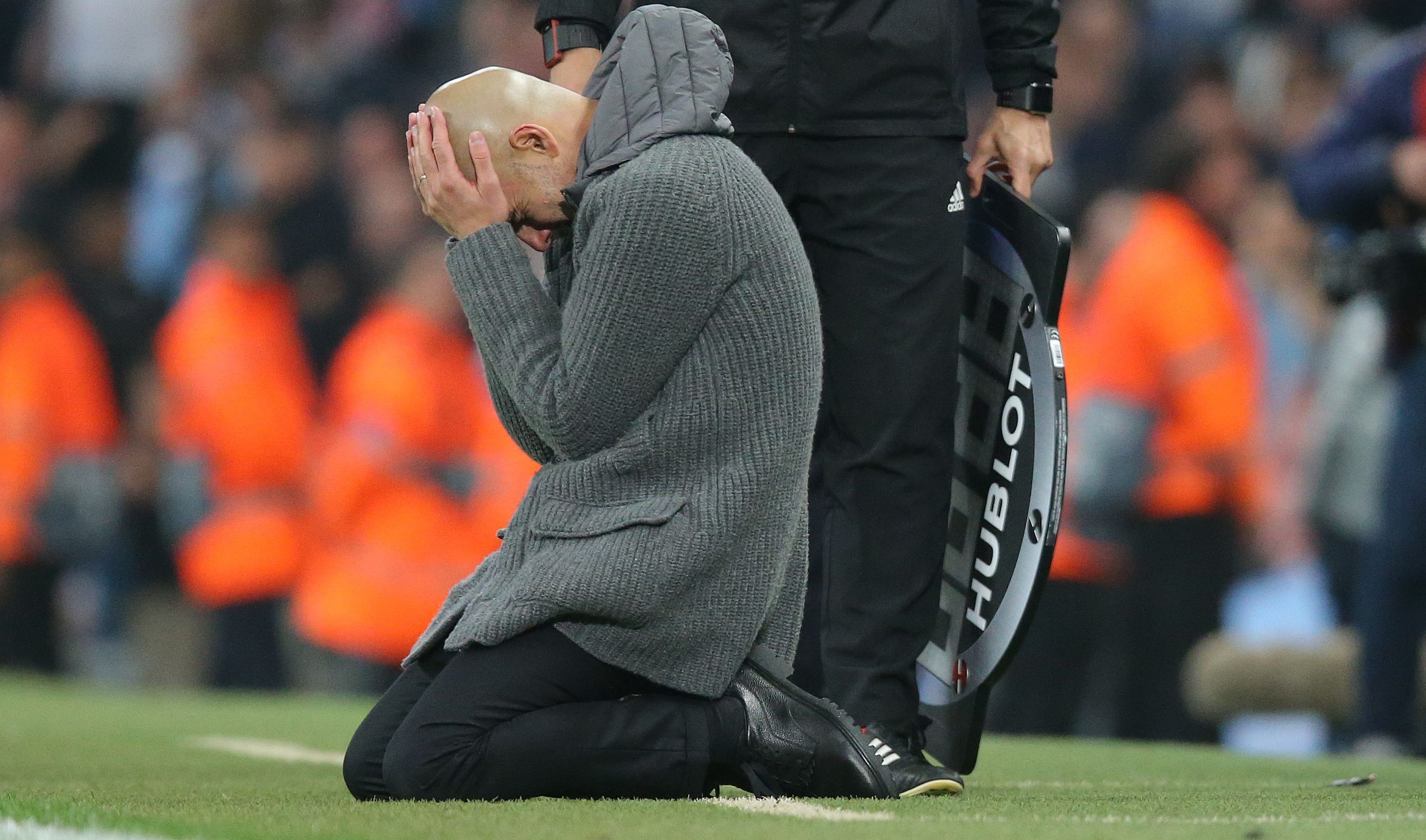 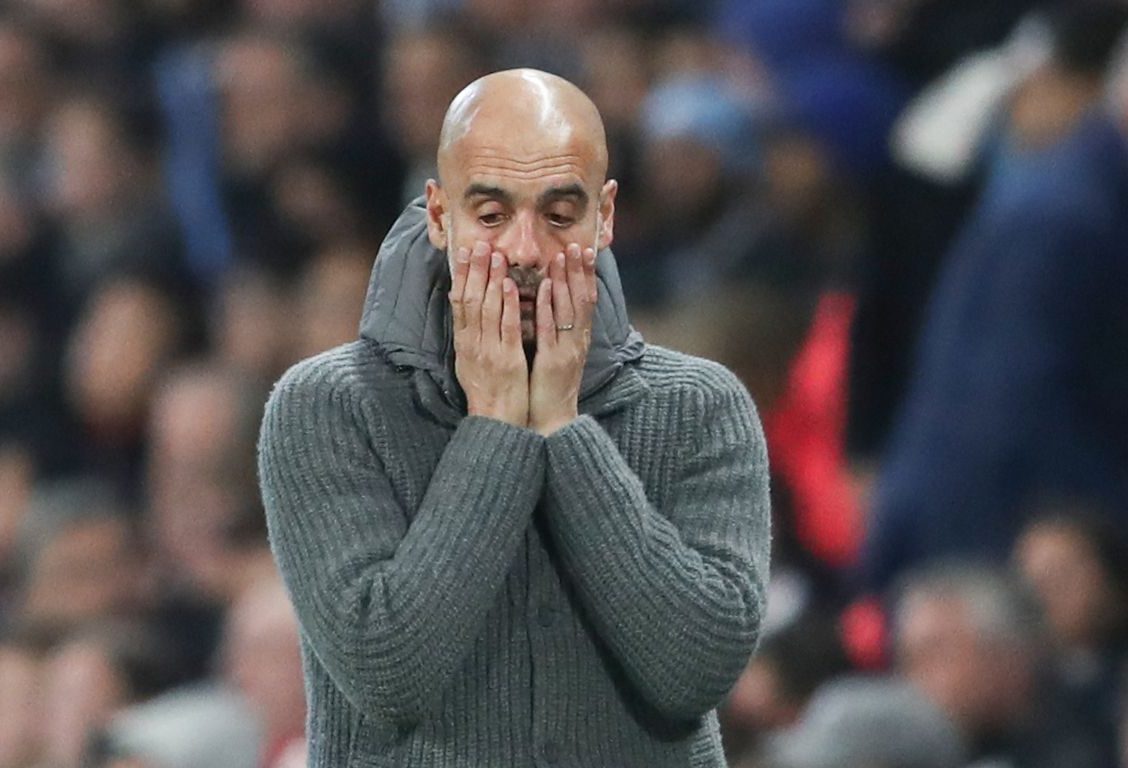 He certainly managed to do it in April, as his rallying call helped City push on to seal an unprecedented domestic Treble.

Guardiola’s stars were reeling after two VAR decisions went against them in a pulsating quarter-final second leg against Spurs — losing on away goals.

The Etihad boss knew he had just over 60 hours to pick up his players in time to face Mauricio Pochettino’s side again, this time for a crunch fixture in the title race. It was a game City simply had to win to maintain their slender lead over trophy rivals Liverpool.

Now, the words the former Barcelona coach used to inspire his crestfallen men can be revealed.

A new book called Pep’s City: The Making of a Superteam reveals how Guardiola gathered his devastated players together the day after their Euro exit.

He told them: “I’m proud of you. I know you feel like s**t and you think it’s not fair.

“Since when is football fair? I’m not being fair when I decide not to pick you.

“Now we just have to fight for everything we have left, stand up and fight for what we can still win.

“We can win two more trophies and lads, let’s go for them! I know you’re going to do it because you’re the best.”

His words had the desired effect as City beat Tottenham thanks to Phil Foden’s early goal — and went on to win their last four matches to clinch a second successive Premier League title.

And six days later they thumped Watford 6-0 in the FA Cup final at Wembley to complete a domestic Treble.

Yet in the hours after Euro agony against Spurs — when an injury-time Raheem Sterling winner had been chalked off by VAR — it was Pep who needed picking up off the floor.

So the way he was able to dust himself down and raise the spirits of his squad speaks volumes about his motivational qualities.

And it was the measured views of Khaldoon that helped the manager to look forward.

Soriano recalled: “Pep took it worst — and that’s quite normal in the circumstances. Khaldoon asked us to put the night in context, that we could still win four trophies that same season.

“We’ve built an environment where nobody is going to lose their head, none of our fundamentals will be put at risk just because the team loses a match. The disappointment hurts but it can last a day and then we have to get on with business.”

But the fact it meant missing out on a semi-final with Ajax made the bitter pill even harder to swallow.

Ex-Barca player Begiristain said: “My emotions were different. I felt Pep didn’t deserve to be out and we really wanted to be playing in the Johan Cruyff Arena.

“We owed it to Johan, our professor, to take City there.”