More probably it was all about trying to take the pressure of expectations off. 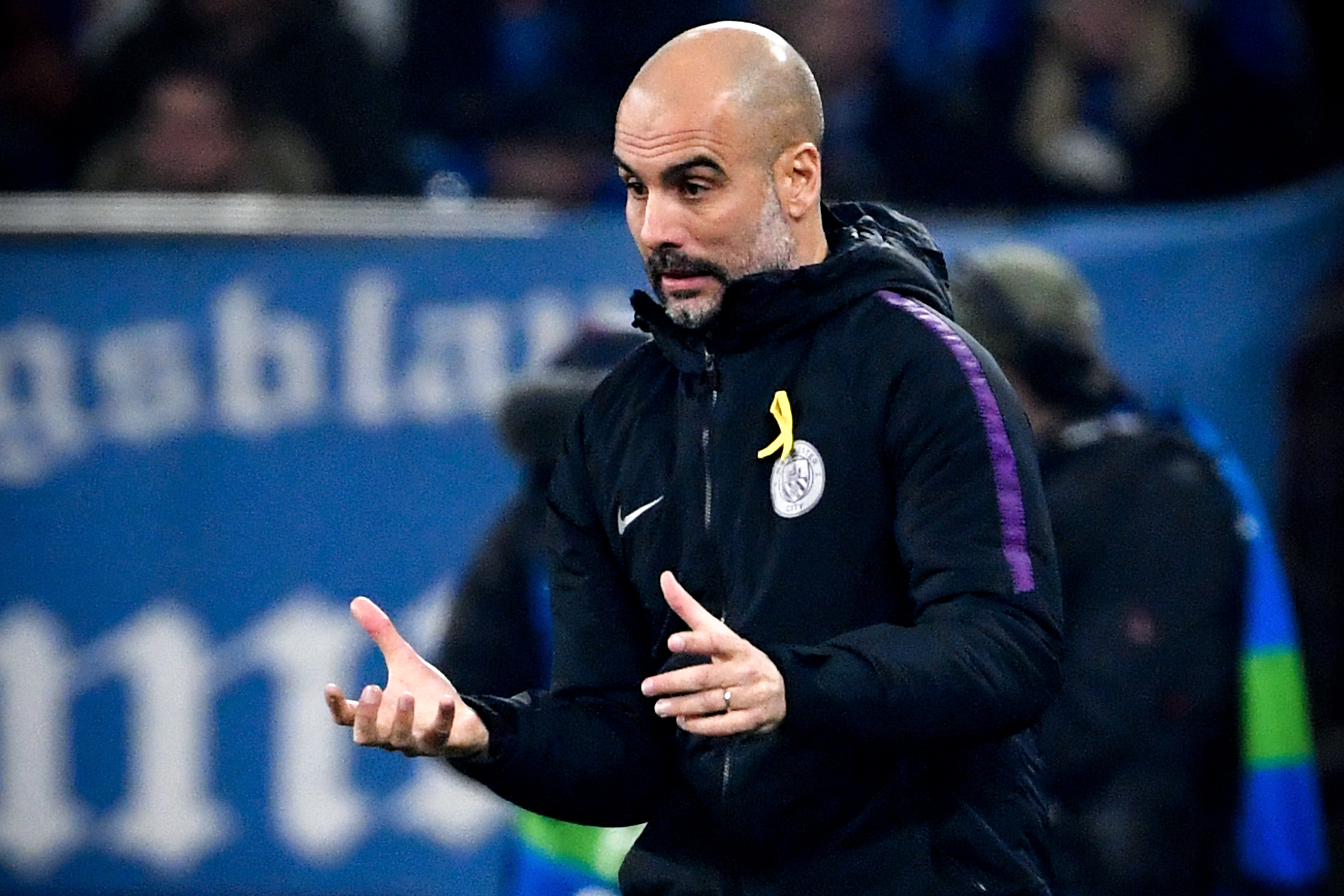 But whatever the rationale, for once, Pep Guardiola’s claims about his Manchester City side can be ignored as nonsense.

Guardiola said: “Still we are not ready to fight for the Champions League.

“We are still not ready to fight for the later stages.”

Come on Pep. Pull the other one. It’s got bells on. 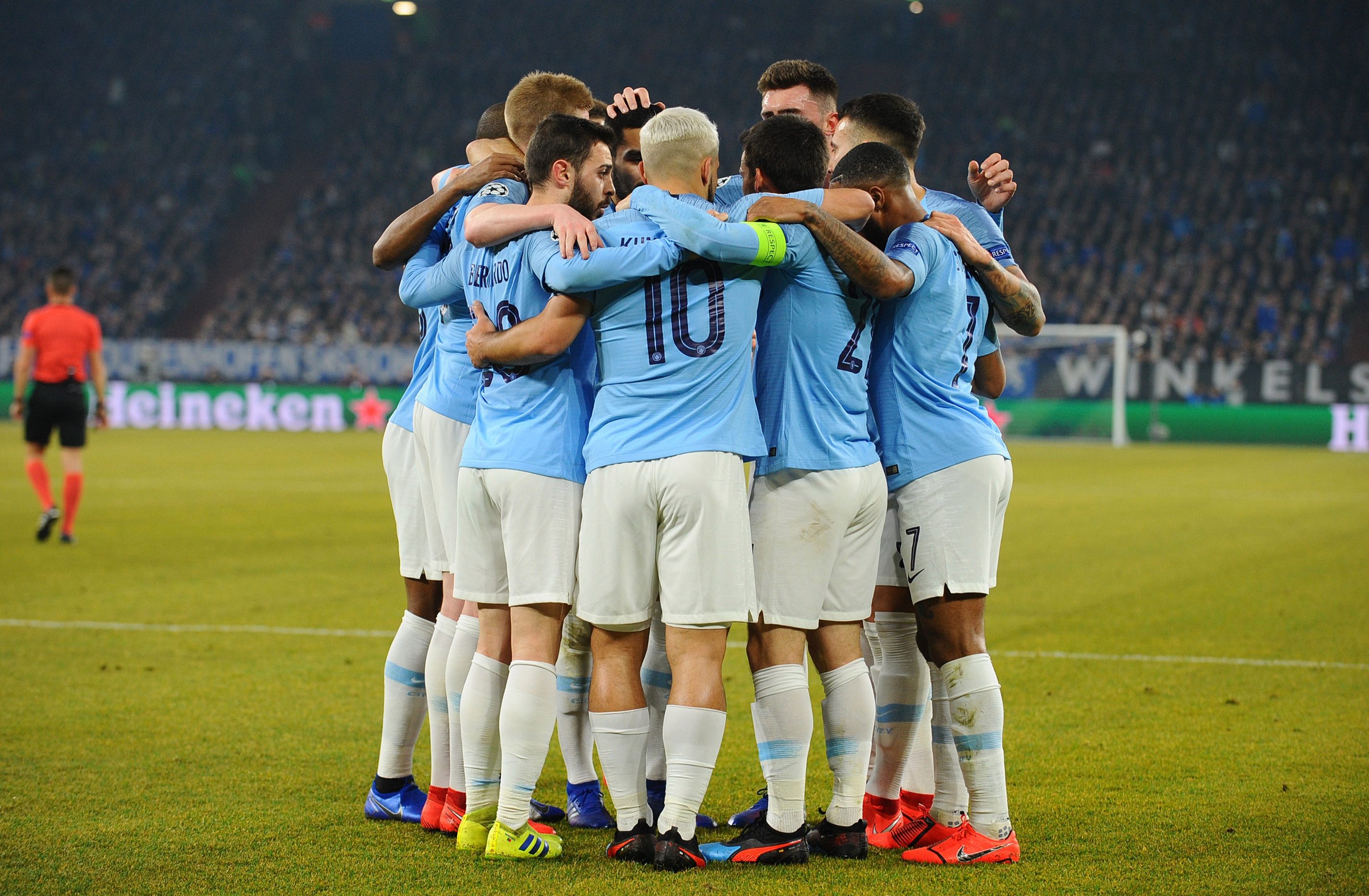 Yes, City made mistakes against Schalke. Big ones. Ones that might have been truly costly against a better side.

But they still found a way to win, away from home.

And, given that only two sides in Champions League history have gone out after winning the first leg away – Panathinaikos against Ajax in 1996 and Bayern Munich after a victory at Inter Milan in 2011 – City are surely home and hosed for the quarter-finals already. 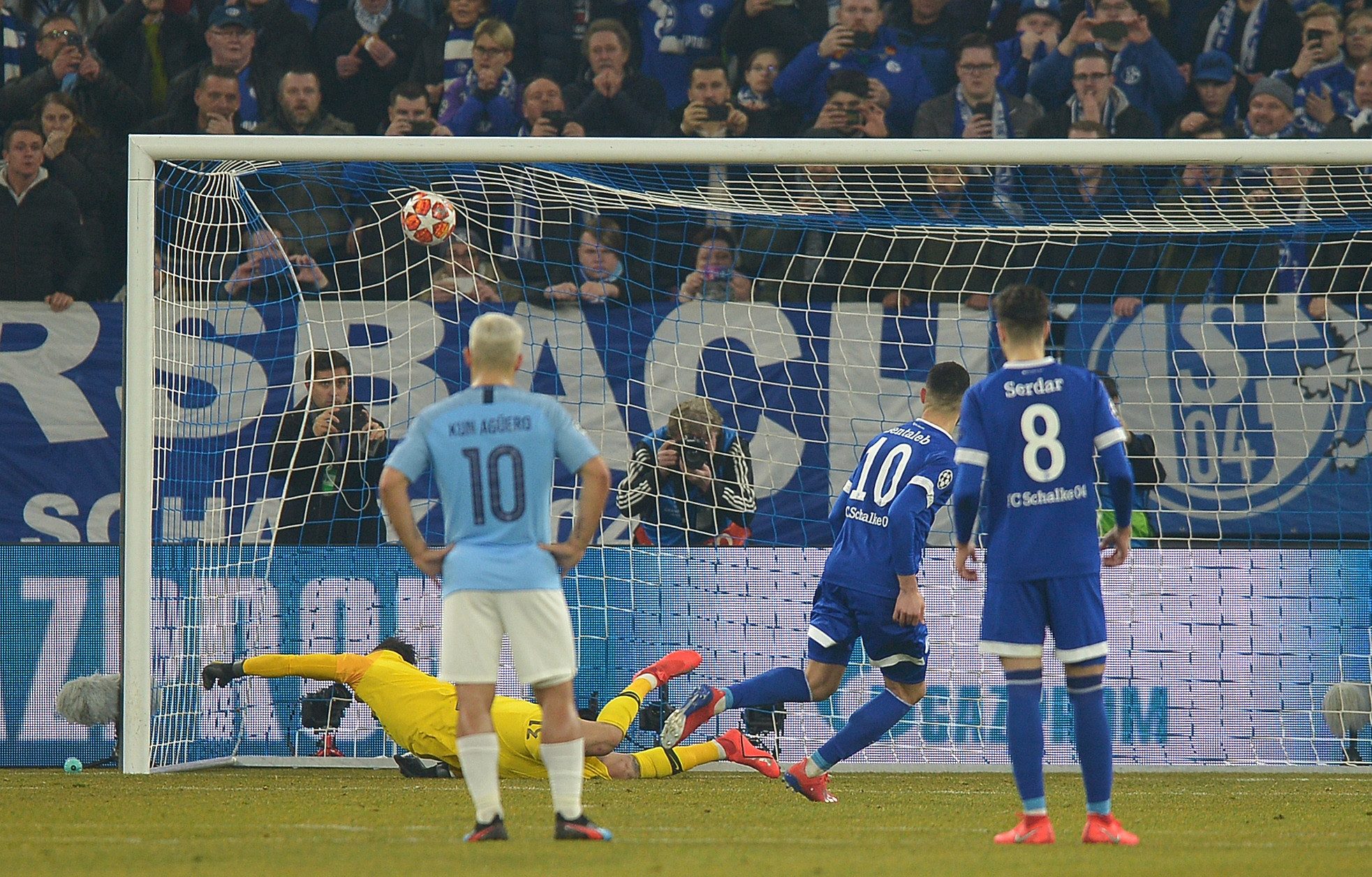 None of them started in Gelsenkirchen.

This was a squad assembled to win in Europe.

It is the ambition of the club and its owners, the way to prove they are not just in the financial elite, but the footballing one, too. That is why Guardiola was hired.

City are in the knock-out stages of the competition for the sixth straight season, the longest current stretch of any Premier League team. 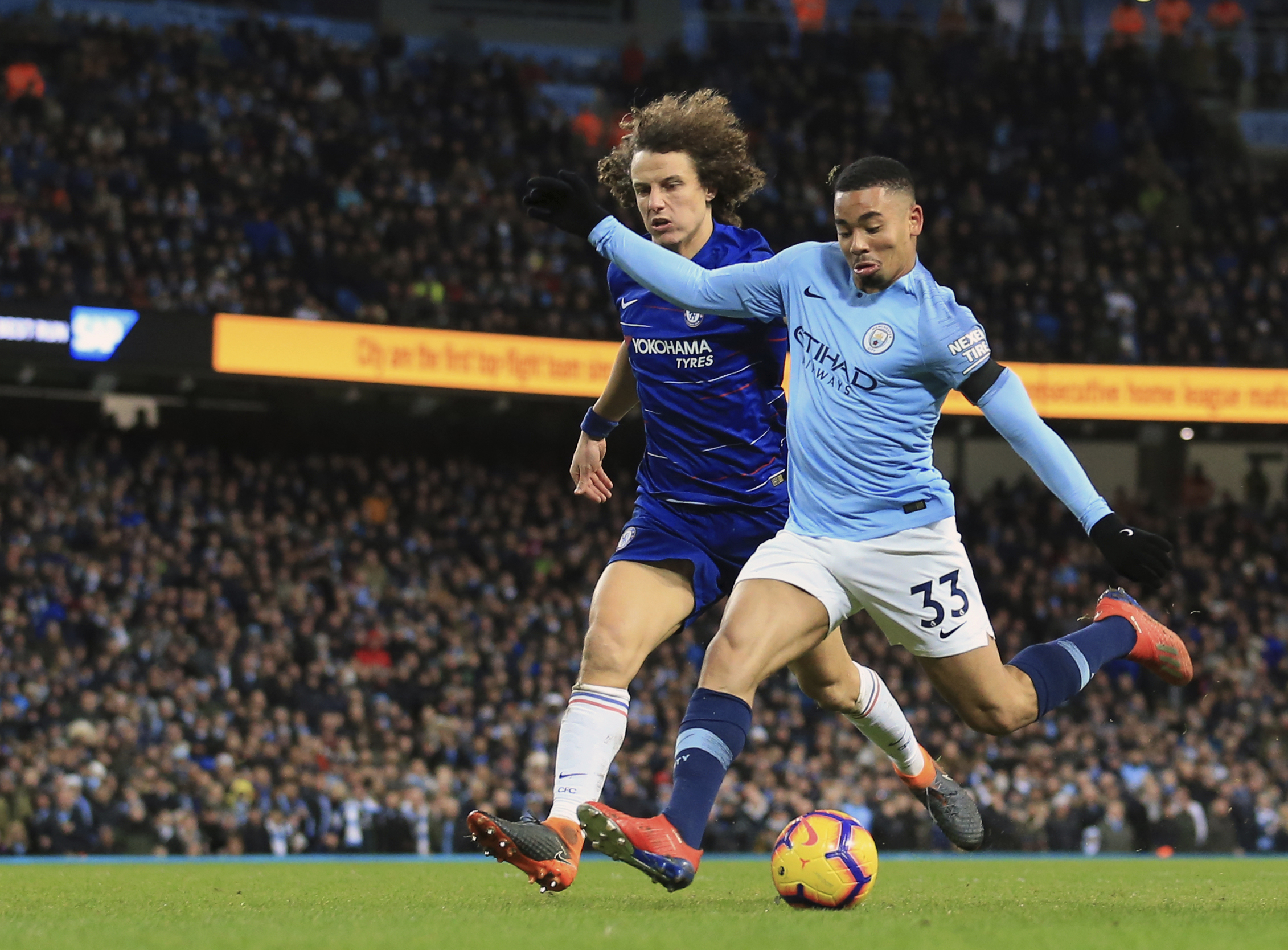 They are champions of England, and currently – albeit having played a game more than Liverpool – top of the league.

And they play a brand of football that, when it is all-consuming, is as good as anything on the planet.

Look, too, at their rivals, the sides likely to be in the last eight.

Barcelona have Lionel Messi, of course, but have gone off slightly, with a string of draws.

Real Madrid squeaked past Ajax last week and were beaten, again, in La Liga at the weekend. 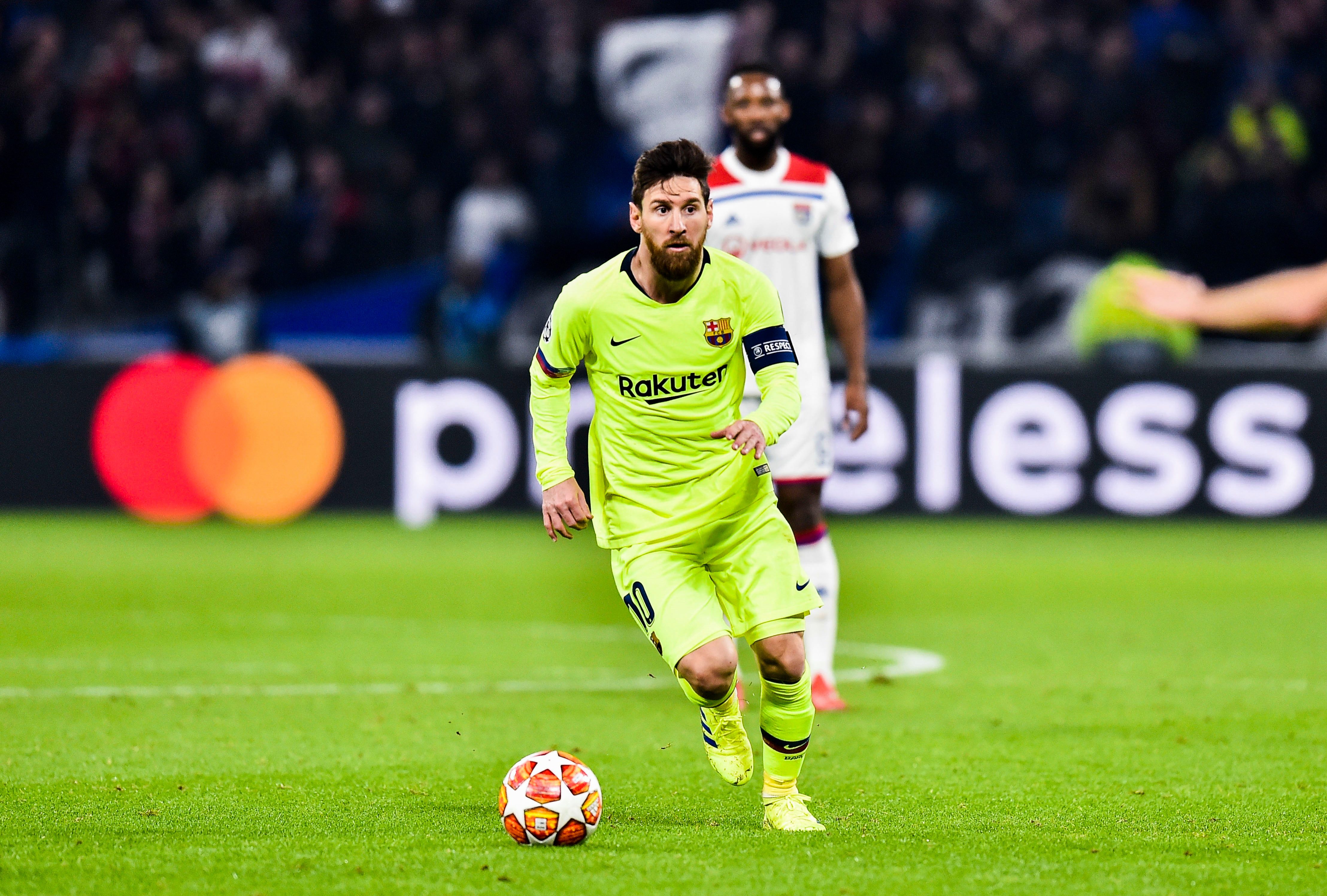 But constantly assailed by doubts when they get to the latter stages of the Champions League.

Liverpool or Bayern – both perhaps more focused on domestic glory.

Atletico Madrid, favourites to go through after beating Cristiano Ronaldo and Juventus on Wednesday, and a force at home. But far from unbeatable.

Spurs, probably. Yes, a decent side but beaten on their last three games against City.

And Roma or Porto. Sides Guardiola would happily draw in the quarter-finals.

City brought problems upon themselves against Schalke, after utterly dominating the opening half-hour. 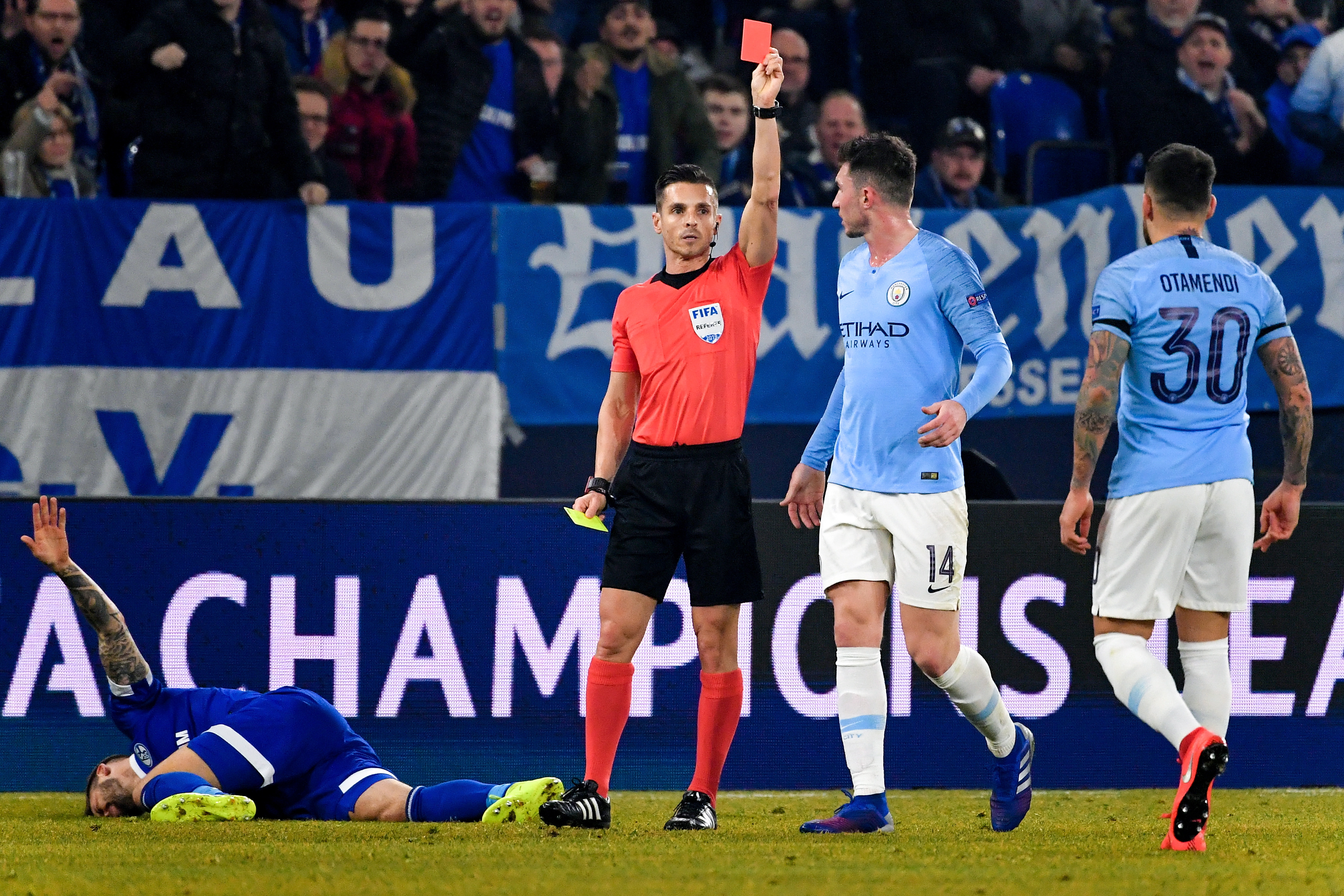 Two penalties, one on the advice of the VAR official, but both accepted as correct calls by Guardiola.

A stupid red card for Nicolas Otamendi, reducing them to 10.

But then the cavalry off the bench, Sane scoring a truly sensational free-kick, before Raheem Sterling earned the reward for his constant endeavour by scorching on to Ederson’s long diagonal and score the winner in added time.

Perhaps, then, it is more about Guardiola and his own reflections on success and failure.

His Barcelona teams in 2009 and 2011 were majestic, seemingly immortal.

Yet they failed to retain the title, losing to Jose Mourinho’s Inter in the 2010 semi-finals – when they had to travel by coach to the first leg because of the Icelandic dust cloud that stopped flights across Europe – and then somehow being eliminated by 10-man Chelsea at the same stage in 2012. 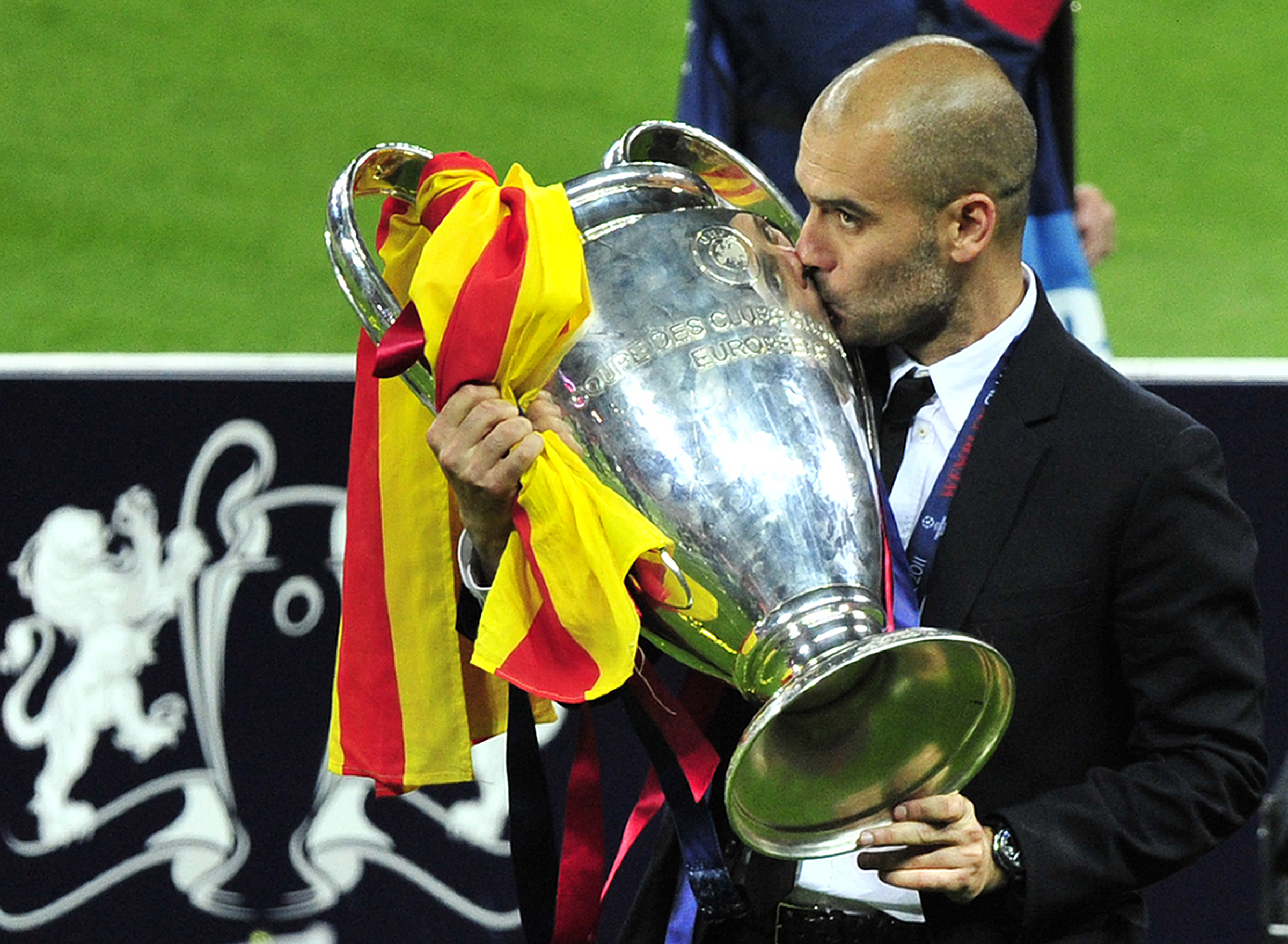 His spell at Bayern was also felt to be diminished by the failure to cross the Champions League finishing line. Three semi-finals. Three defeats.

And so far at City Europe has brought more disappointment than exhilaration.

Ousted by Monaco in 2017, then by Liverpool last year. Both ties they were expected to win.

Guardiola does not want to be judged by the Champions League alone, and so seeks to make light of his side’s chances.

You suspect that Guardiola will only start to admit the possibility when it is no longer realistic to deny it. And for a few more weeks, he will try to put that off. 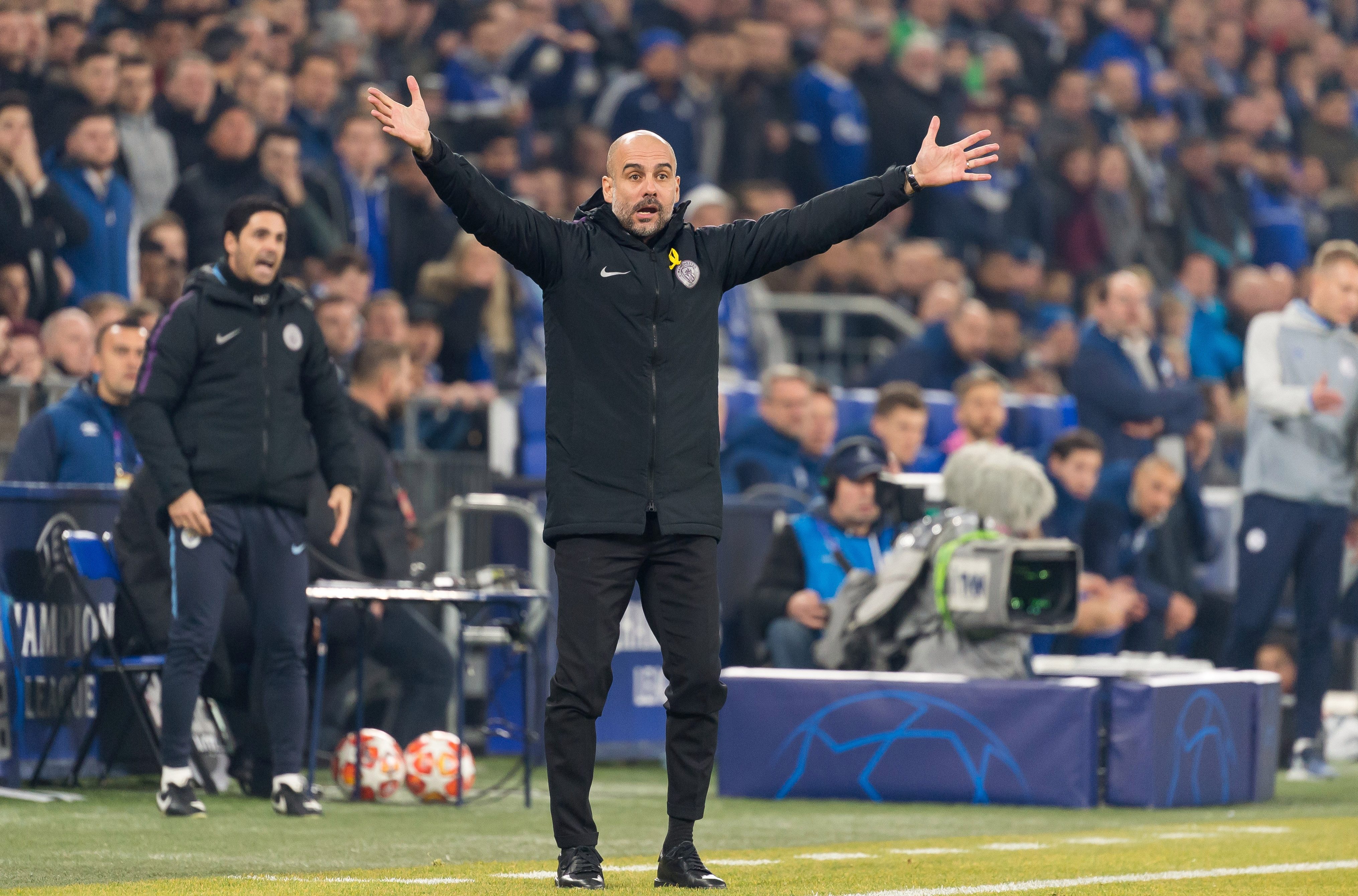