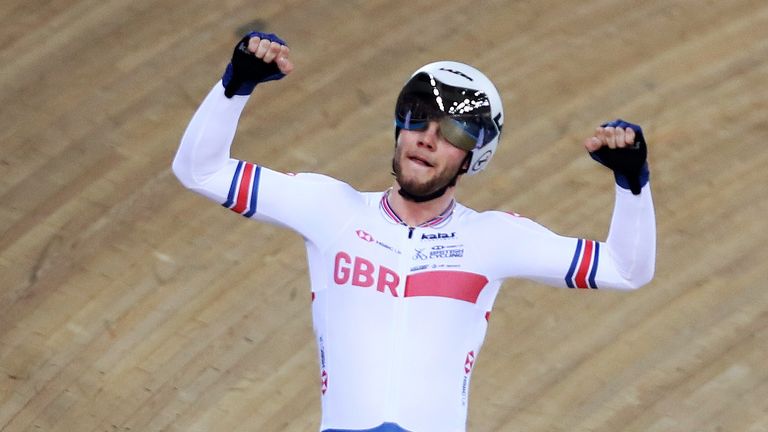 With a new format to be debuted at Paris 2024, the women team sprinters have been able to think long term while most of the squad focus on next summer’s rescheduled Games.

Milly Tanner, Lusia Steele and Lauren Bate joined forces initially with the second fastest time of 48.646 seconds before Blaine Ridge-Davis replaced Bate for the next stage.

After a time of 48.116secs secured a spot in the finals against Russia, the same trio could only deliver 48.531secs to claim silver.

Nevertheless, Tanner said: “It feels amazing. We came here to see what we could do and to get the ball rolling for the Paris cycle and we’ve all come away with PBs and worked on our focus points, so it feels great to come away with a silver medal.” 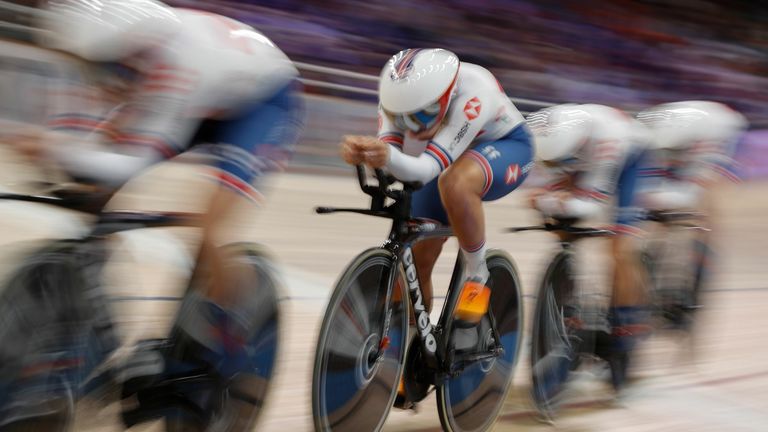 Matt Walls went one better in the elimination race by clinching gold.

He added: “I’m really happy – it was a bit of an unknown coming here as I hadn’t done a race in a long time.

“I came here in pretty good form, I was just seeing if my tactics and race speed were there, so I’m glad to come away with a win. I’ve got the omnium and Madison coming later in the week, so I’m looking in good form for that.”

Neah Evans just missed out on a medal when she finished fourth in the women’s scratch race, but in the team pursuit, Evans, Katie Archibald, Elinor Barker and Laura Kenny qualified fastest in a time of four minutes 13.923 seconds to qualify for Thursday’s final.