GRAHAM POTTER has emerged as the latest front-runner to be the new Tottenham manager.

But former Wolves boss Nuno Espirito Santo is also back in contention after another day of drama in the North London club’s long-running hunt. 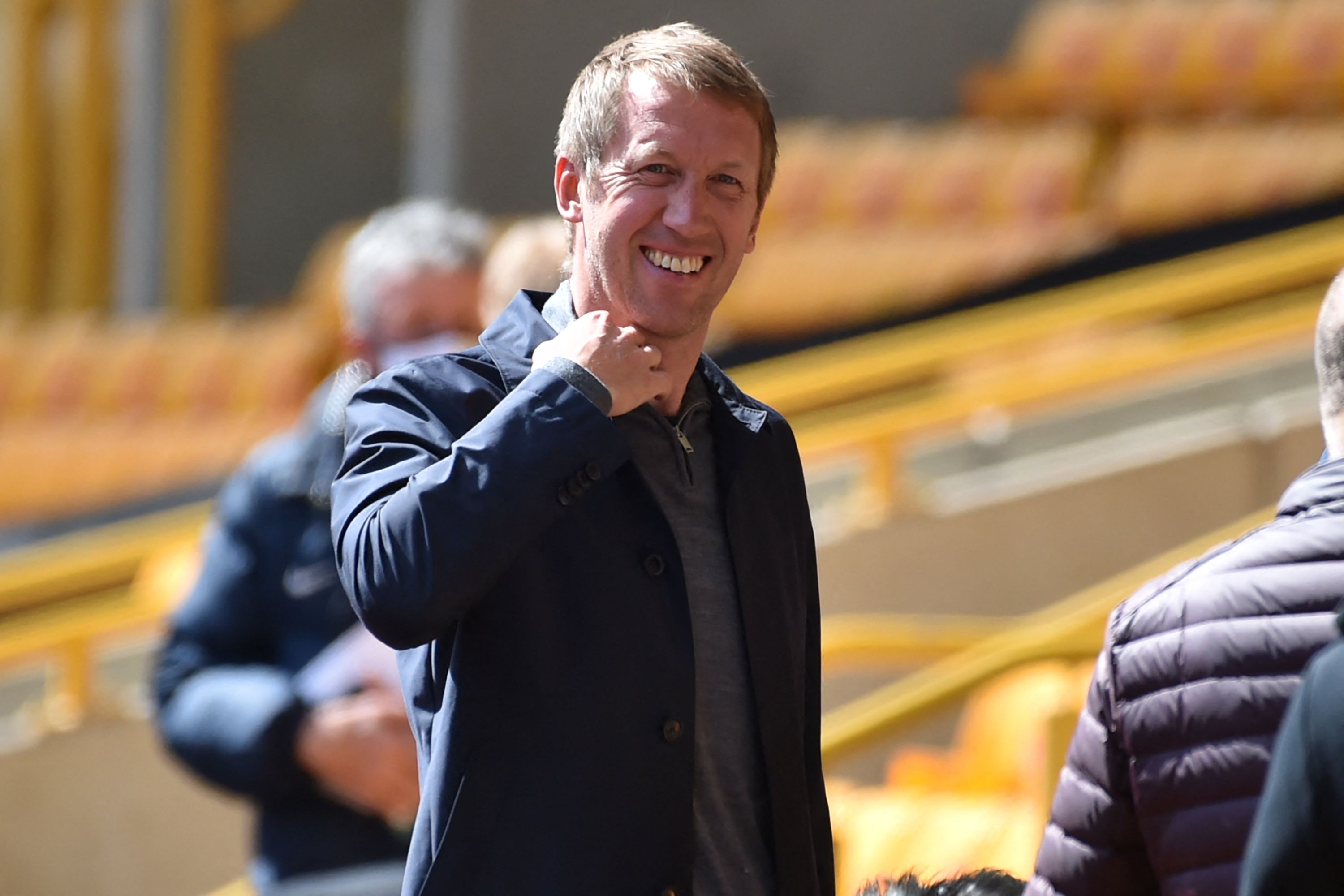 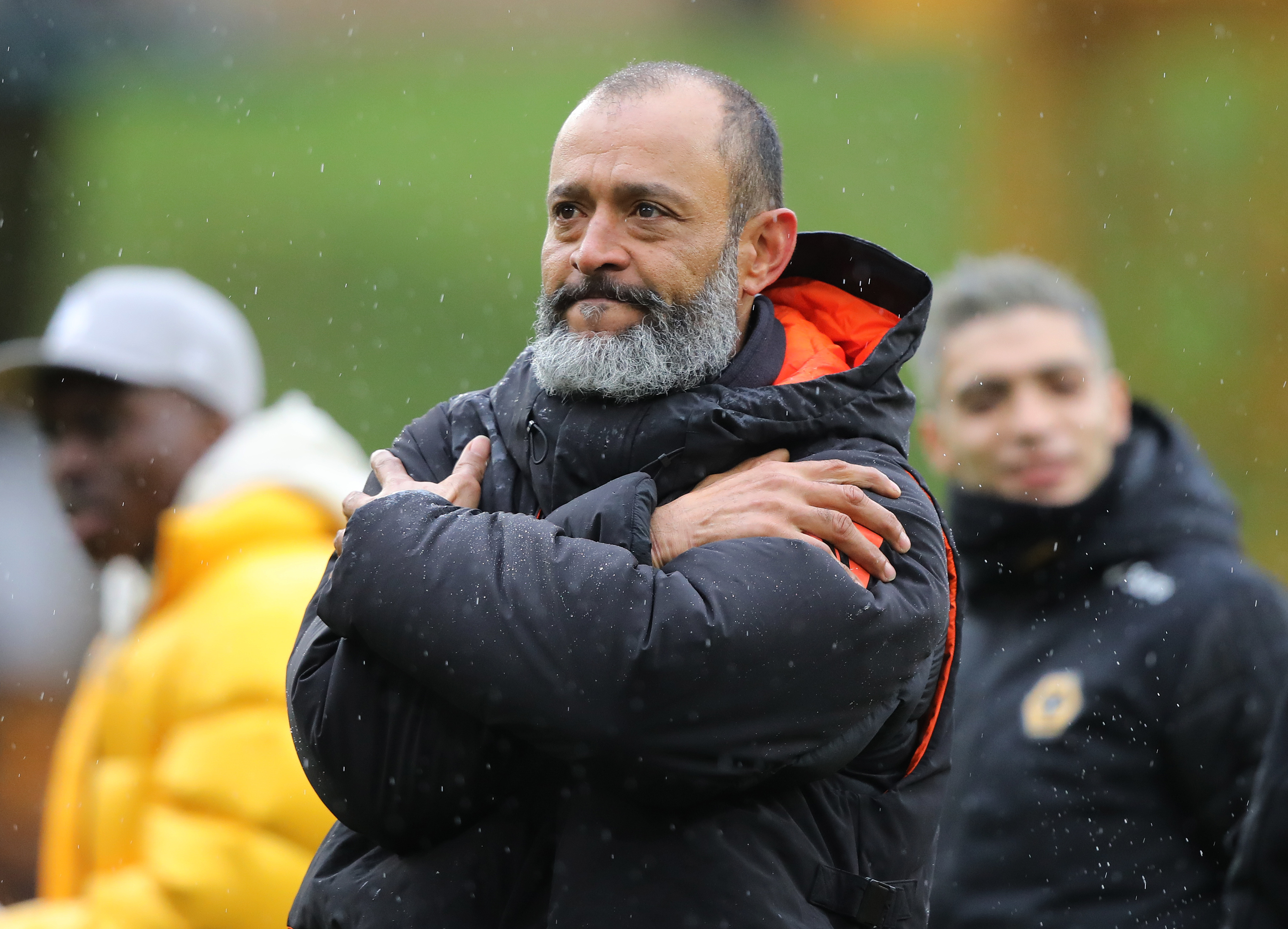 Spurs chairman Daniel Levy is keen on Brighton boss Potter being as successful as his last raid for a South Coast rookie, when he snapped up Mauricio Pochettino from Southampton in 2014.

The Seagulls chief is earning widespread praise for improving the Sussex strugglers’ style of play while managing to keep them in the Premier League.

Levy has been searching for a permanent boss since sacking Jose Mourinho in April.

Pochettino, Julian Nagelsmann, Brendan Rodgers, Erik ten Hag and Antonio Conte have all been touted for the job.

Paulo Fonseca, replaced by Mourinho at Roma last month, was the favourite for the post until Spurs turned their attention to former Napoli chief Gennaro Gattuso last week.

But within 24 hours Tottenham ended their interest in the Italian following a backlash from fans upset by some historical tweets about race and same-sex marriage.

Chairman Levy promised fans he was going to restore Spurs’ DNA by bringing in a boss to play exciting, attacking football and make full use of the emerging young talent in their acclaimed academy.

The former Swansea and Ostersunds coach has already been sounded out by Spurs and is believed to fancy the role.

Brighton would not stand in his way, although they would want compensation, with his Amex deal running until 2025.

Nuno is a free agent after quitting Wolves last month and has been linked with both the Everton and Crystal Palace hotseats.