Premier League clubs have told fans they expect the Government to allow them to attend matches next season as the EFL cancelled plans for a limited trial of supporters in stadiums next week.

Top-flight clubs have started a period of consultation with supporters’ groups in preparation for a ‘partial return of fans to stadiums’ at the start of the 2020-21 campaign.

The EFL are also working on the reintroduction of fans next season after being forced to cancel an ambitious plan to trial small crowds on the final day of the current Championship season. 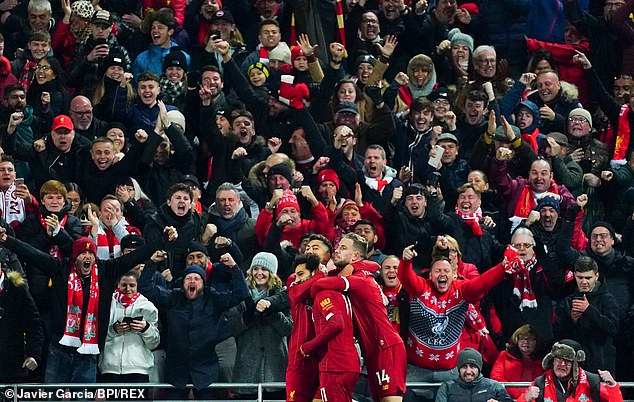 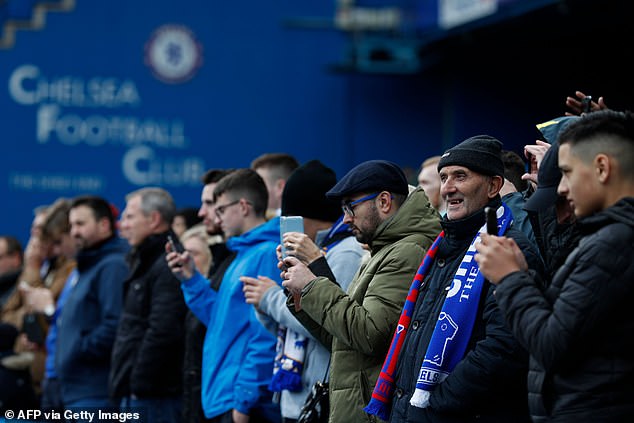 In a memo seen by Sportsmail, it is claimed discussions in relation to partial stadium re-openings in the top flight are at an ‘advanced stage’ and that an announcement from the Government will come ‘very soon’.

The correspondence also states that the forthcoming season will commence in mid-September — clubs are working towards September 12 — raising concerns that they do not have much time to implement the necessary measures.

Once the Government confirm their approach regarding the return of fans, it will be left to the Premier League and individual clubs to formulate a plan for the proposed return.

Some of the key issues on which clubs are looking for feedback from fans are: 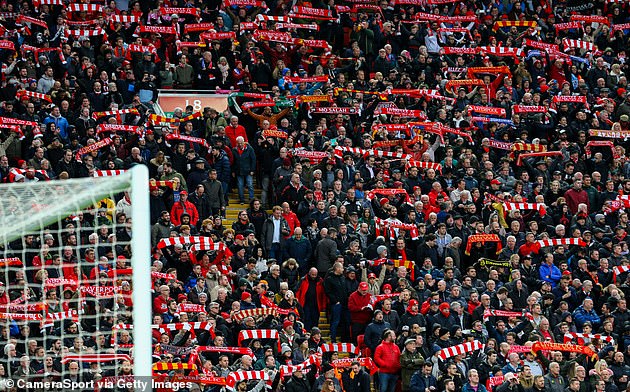 The arrival and departure of supporters is emerging as a big issue as clubs look to implement measures to ensure their safety.

Clubs are exploring the possibility of issuing staggered arrival and departure times for fans during the opening phase of allowing them back into grounds.

Outside of the top flight, the EFL board had developed proposals for a series of test events to take place at Championship fixtures deemed to be dead rubbers on the final day of the season next Wednesday.

But time constraints and the limited number of games with nothing riding on them have led to the plan being put on hold. 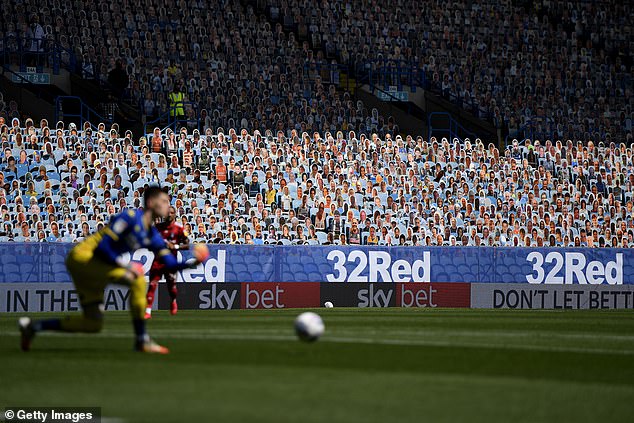 As a result, the EFL are focusing efforts on securing Government support for fans to return to stadiums next season, with the additional aspiration that small crowds will be permitted to attend pre-season matches next month.

If trials are successful then it is hoped grounds will be able to reopen at 25 per cent capacity in September before welcoming more fans later in the season.

Securing the return of supporters is vital to the economic viability of many clubs in the EFL, where match-day gate receipts contribute more than a third of revenue for some clubs.