Hoddle has been getting better at home following a triple heart bypass operation  in October – and claimed Spurs' dramatics in the Nou Camp did nothing to help his recovery. 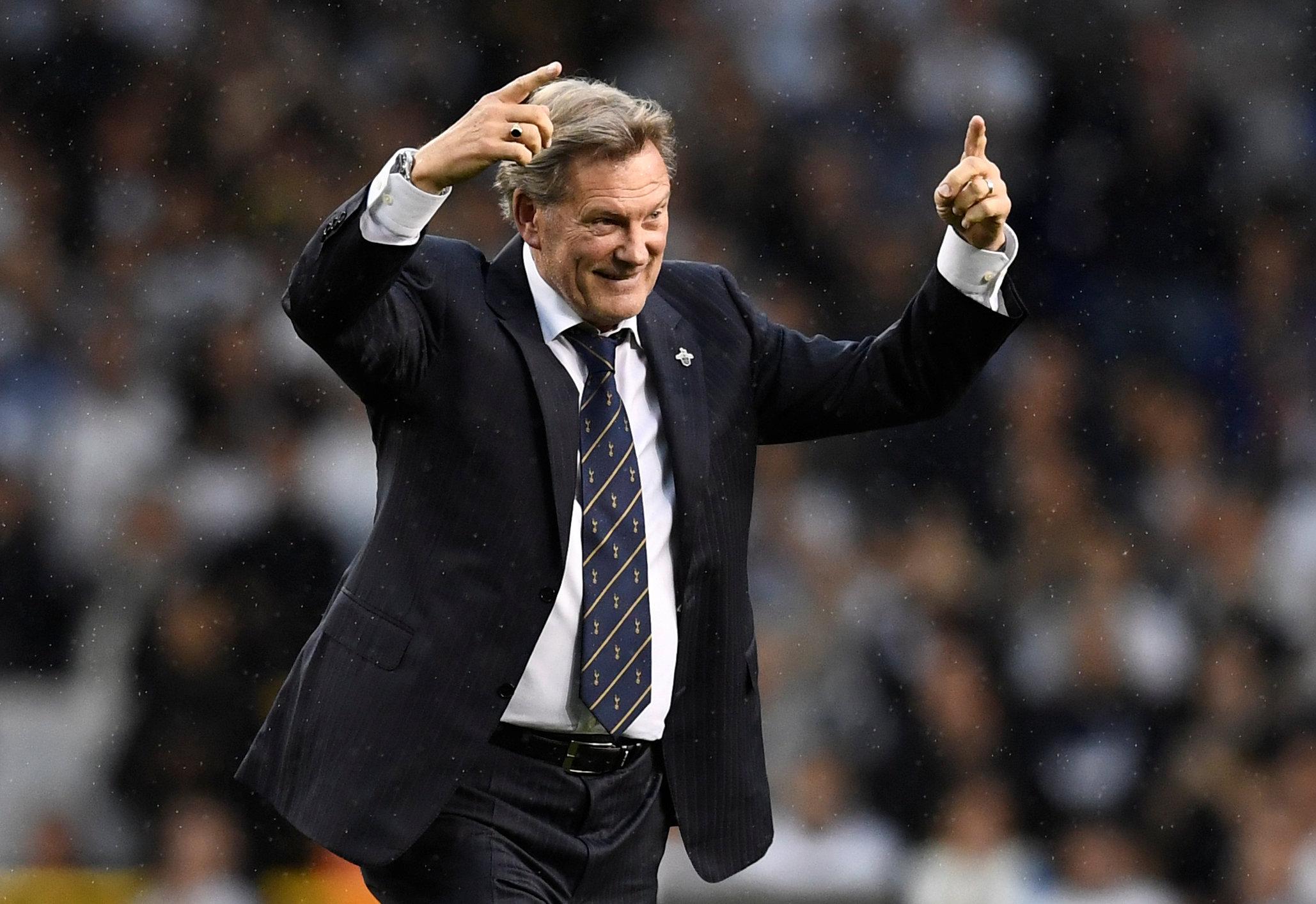 He tuned in to see his former club snatch a thrilling point in the knockout stages of the Champions League with their 1-1 draw at the Nou Camp.

Spurs wasted a series of chances before Lucas Moura popped up with the late equaliser which was enough to see them make it out of the group stages.

It was tense stuff for any supporter, but for Hoddle it tested his recovery to the limit.

And he took to Twitter for the first time since his brush with death to joke about his old side causing problems on the path back to full health. 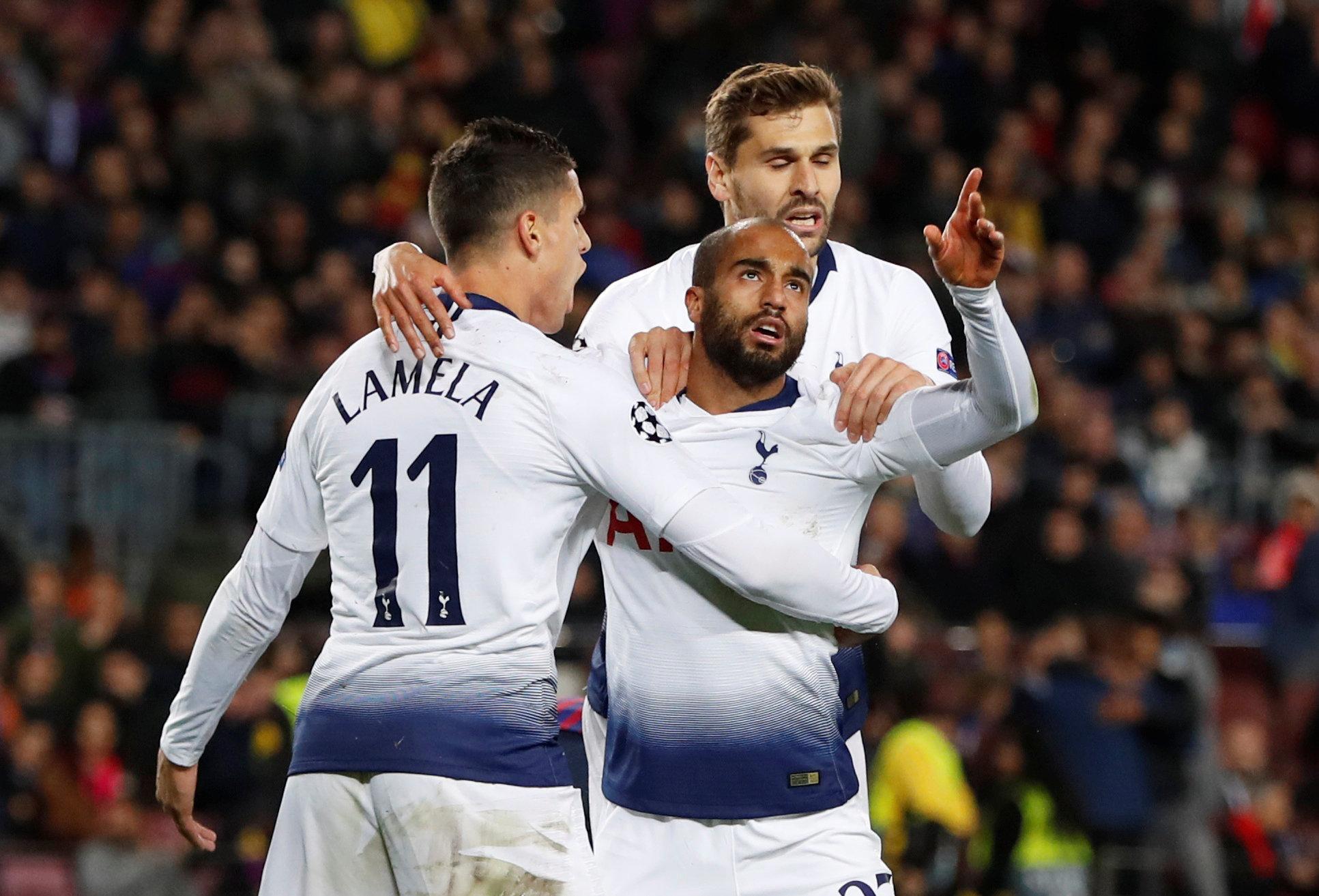 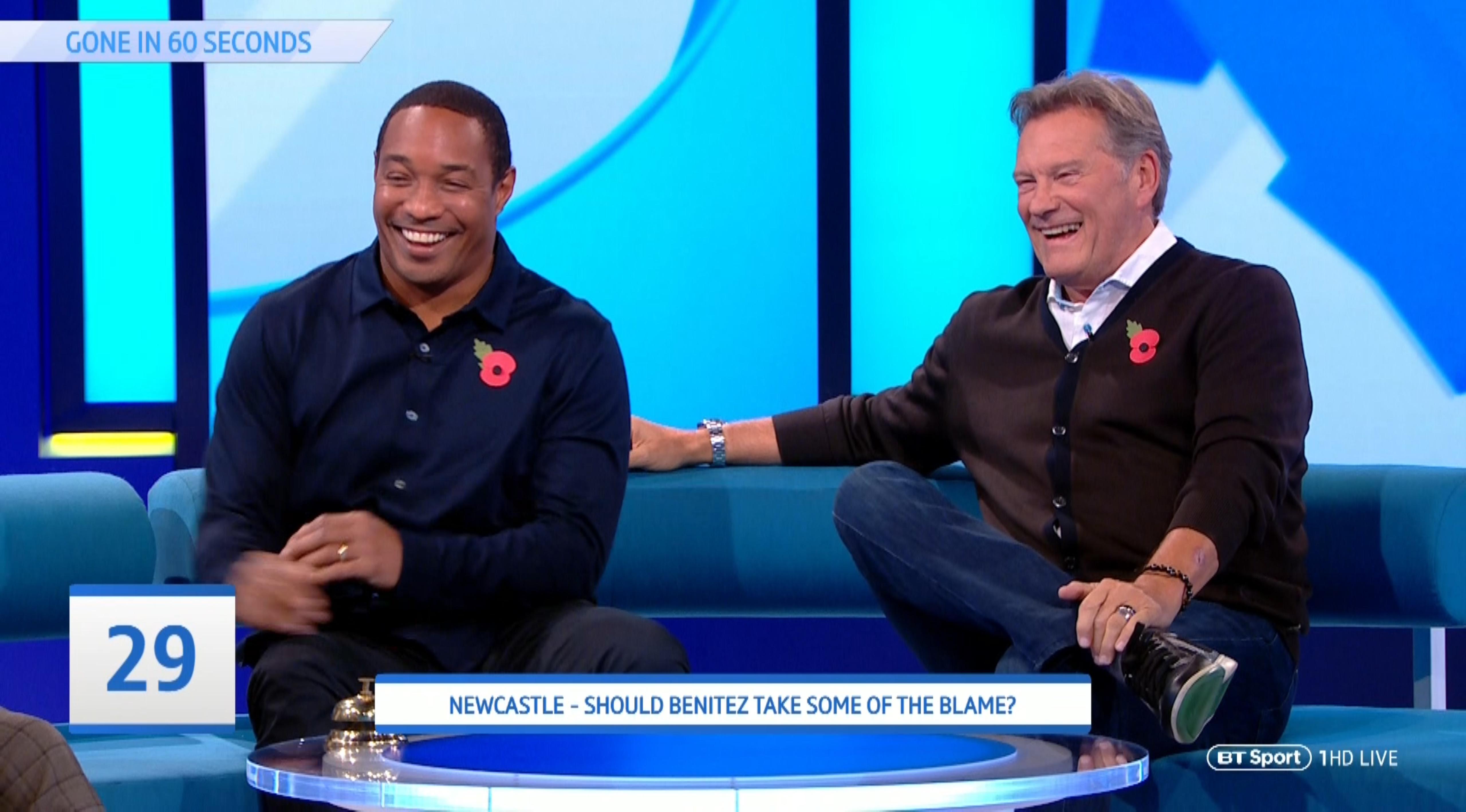 He wrote: "That just wasn't good for my recovery!

The sight of Hoddle back on social media will be a huge relief to football fans across the country who had feared the worst when he fell in at the BT Sport studios on October 27.

The former England boss was celebrating his 61st birthday, but collapsed after appearing on Robbie Savage's show.

It then emerged that he only survived thanks to the quick work of a studio crew member who performed CPR and used a defibrillator on him.

Hoddle was rushed to hospital where specialists immediately performed a triple heart bypass to save his life.

And late last month his family released a statement revealing he had finally been allowed home from hospital, where he was continuing his recovery.