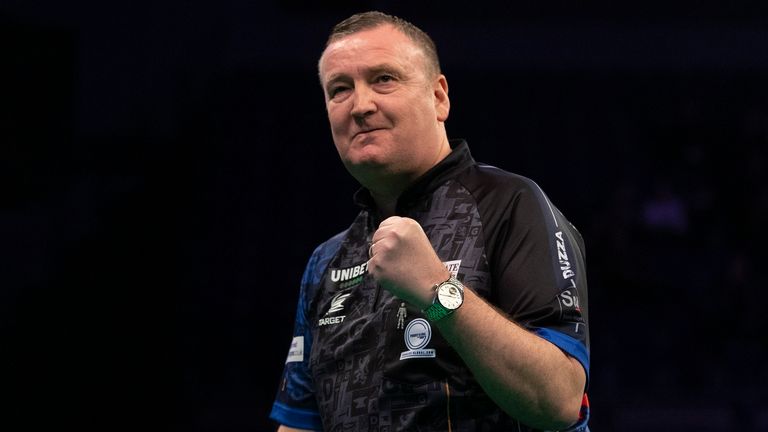 Kyle Anderson has withdrawn from the World Series of Darts Finals, and will be replaced in the 24-player field for next month’s event by Glen Durrant.

Former Auckland Darts Masters champion Anderson was one of the 12 invited players for the tournament, which will be held from September 18-20 at the Salzburgarena.

However, the Australian has withdrawn for personal reasons and will be replaced by Durrant, who is the highest-placed player from the PDC Order of Merit not currently in the event.

The final four places in the event will go to players from a Tour Card Holder’s Qualifier on Friday September 11 in Hildesheim. 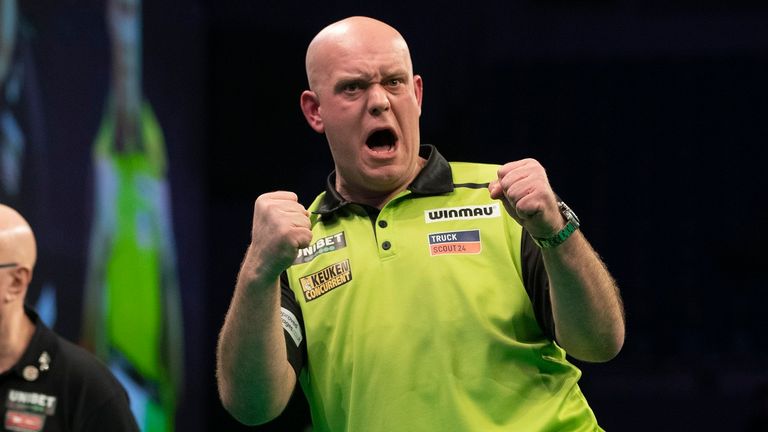