Glen Durrant knocked Michael van Gerwen out of the World Matchplay with a thrilling 13-11 victory on an epic night in Blackpool that also saw Gary Anderson dumped out.

A tournament that has been billed as the best line-up in the competition’s history had already delivered six seeded casualties, but the two biggest names fell on Wednesday night at a sweltering Winter Gardens.

In the battle of two three-time world champions it was Durrant that came out on top, coming through a see-saw, high quality contest with world No 1 Van Gerwen.

Three of the four matches went into extra-time but it was only after Michael Smith and James Wade had battled through that the real drama took centre stage.

First Anderson, defending the title he won last year, was sent packing by an inspired Mervyn King who booked a quarter final with Smith and then Durrant’s heroics in the final match of the evening which set up a date with Wade. 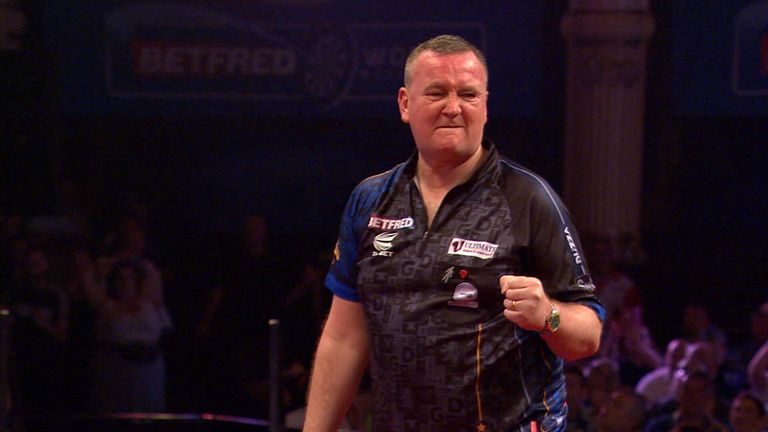 Durrant’s dream Blackpool debut continued as he produced a magnificent display to dump out Van Gerwen in a pulsating battle between two world champions.

The three-time Lakeside champion extended his lead to 8-5 but Van Gerwen fought back magnificently, crashing in back-to-back maximums and closing out an 11-dart break to reduce the arrears.

The World No 1 then conjured up an inspired 134 checkout to level before hitting the front in leg 17, but Durrant showed immense resolve, converting a nerveless 112 kill to force a tie-break at 10-10.

Durrant claimed a precious break after MVG squandered four at double, but he was unable to close out victory as the Dutchman replied with a 13-dart break. Nevertheless, ‘Duzza’ regained the initiative with a clinical 84 kill, before sinking tops to complete the biggest win of his PDC career to date. 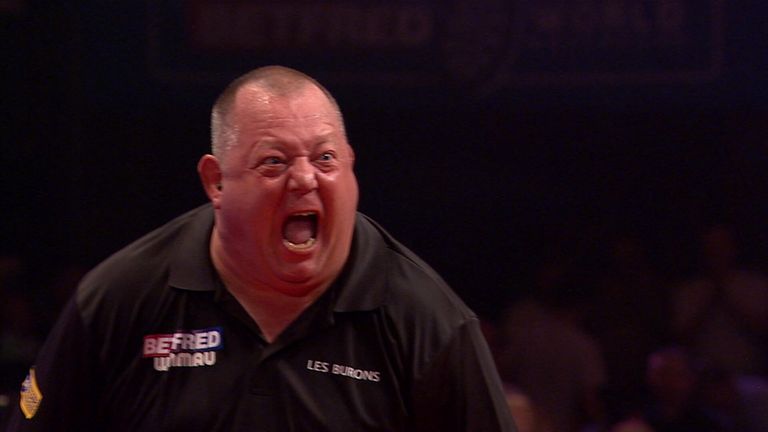 ‘The Flying Scotsman’ drew first blood with an eye-catching 130 outshot, although King responded by winning five consecutive legs, featuring finishes of 76, 98 and 122. 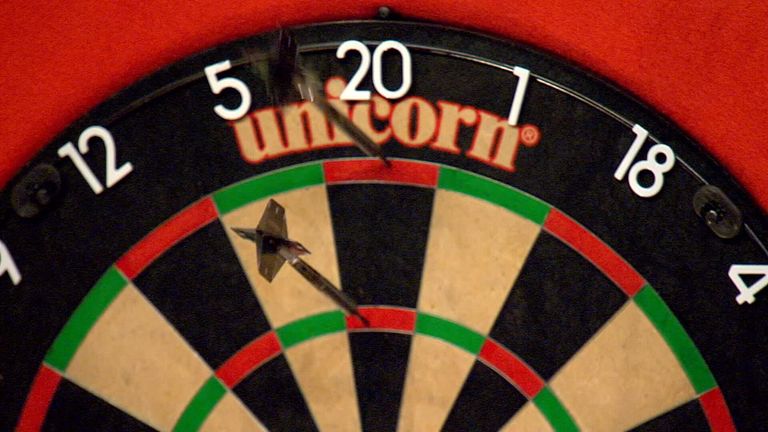 King incredibly bust a 120 checkout in leg eight and this sparked an Anderson revival, as the Scot upped the ante to secure a slender 7-6 advantage.

Nevertheless, King restored parity with a majestic 136 kill and after Anderson squandered five darts for a 9-8 cushion, the 2009 semi-finalist won the final three legs to book his place in the last eight, sealing the deal with a sumptuous 12-darter. 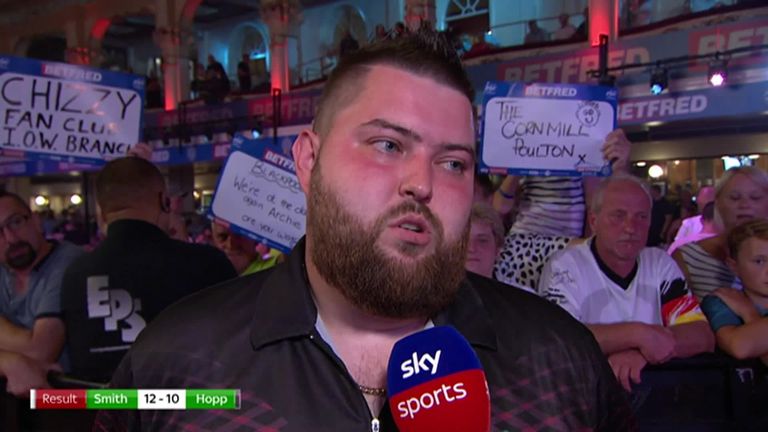 ‘Bully Boy’ fought back from a three-leg deficit for the second straight game to seal a spot in his first World Matchplay quarter-final.

Hopp stormed into a 4-1 lead after Smith spurned eight darts at double in the opening session, but ‘Bully Boy’ produced a sublime 130 checkout to stop the rot and this sparked a stunning surge from the St Helens ace, who reeled off five legs on the spin to lead 6-4. 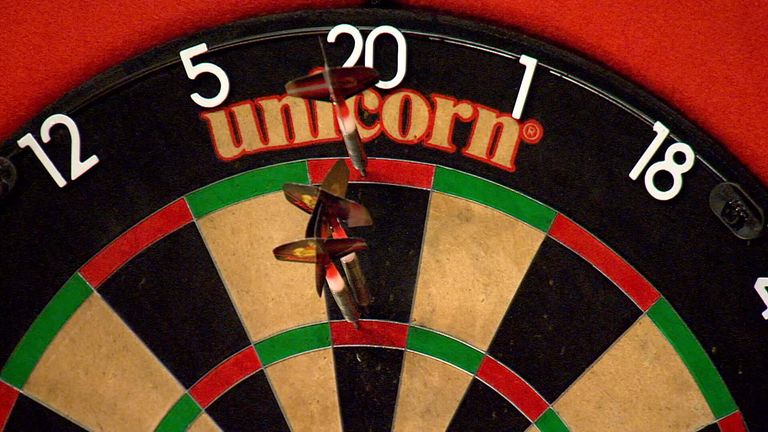 ‘The Maximiser’ responded to level at seven apiece courtesy of a brilliant 11-dart break and the pair shared the next four legs as the pendulum continued to swing.

Smith, who missed 25 darts at double, wasted a golden chance to break in leg 19 as Hopp moved to the cusp of victory, but the fifth seed saved his skin with a classy 120 checkout before landing 15 and 13-dart legs in the tie-break to prevail. 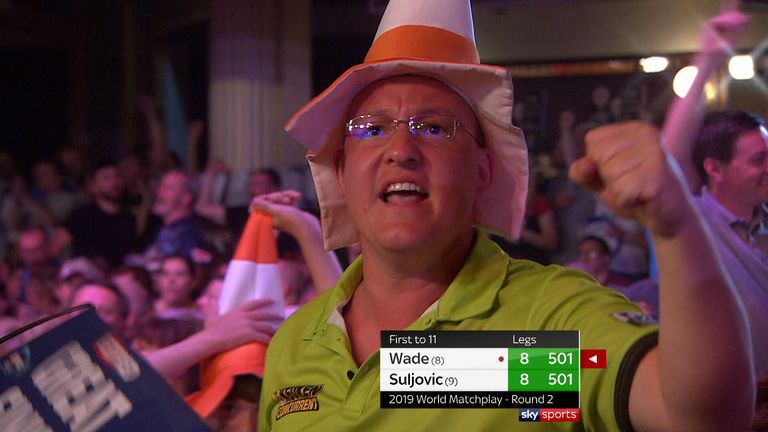 Wade came through another marathon tie-break to defeat last year’s finalist Suljovic and secure a spot in his first quarter-final at the Winter Gardens since 2015.

Suljovic claimed an early break in leg three, but Wade delivered an 11-dart riposte and converted a crushing 134 checkout to edge ahead at the interval, before the next four legs went with throw. 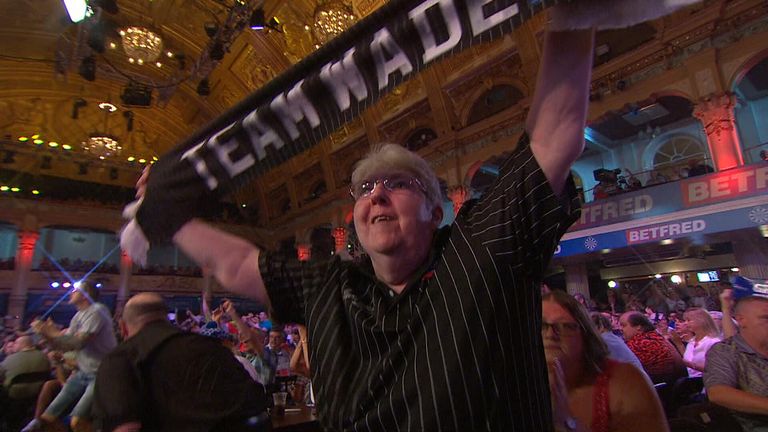 ‘The Gentle’ fired in a classy 12-darter which saw him reel off a four-leg sequence to lead 8-5, but Wade responded with three straight legs of his own, producing a delightful 141 finish to level proceedings at eight apiece.