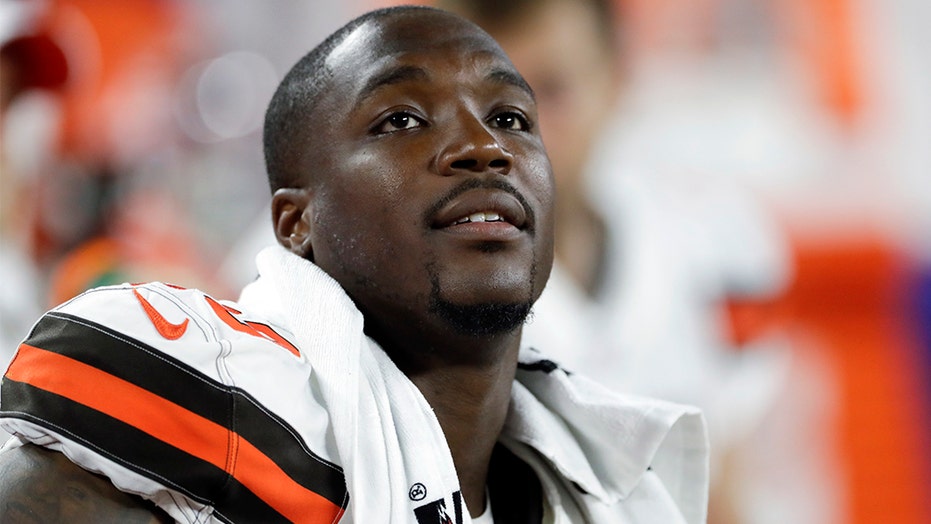 The girlfriend of Cleveland Browns defensive end Chris Smith was killed in a car accident on Interstate 90 in Ohio early Wednesday, the team said in a statement.

Smith and his girlfriend, Petara Cordero, who recently celebrated the birth of a daughter, were in his Lamborghini around 2 a.m. Wednesday when the vehicle had a tire malfunction and spun out, ultimately hitting the median. Smith and Cordero, 26, were able to get out of the car without significant injuries. Cordero, who was standing on the shoulder of the highway, was then struck by another car that crashed into her and the passenger side of Smith's car, according to Fox 8 in Cleveland.

Cordero was rushed to an area hospital, where she was pronounced dead, according to the news outlet. Smith was not injured.

The driver of the second car was also taken to the hospital, the television station reported, adding that she was treated and released.

The other driver admitted to drinking, according to a Cleveland police report provided by the Browns. The crash remains under investigation.

Browns owners Dee and Jimmy Haslam offered their condolences to Smith, who signed a three-year contract with the team in March 2018.

“Words cannot describe the sorrow we feel for Chris following the loss of his girlfriend, Petara,” the owners said in a statement. “Our entire organization mourns with Chris, his family and the Cordero family. We will do everything possible to offer them our support, comfort and any resources in this most difficult time.”

Cleveland's players were informed about the tragedy during a meeting, and coach Freddie Kitchens visited Smith at his home.

The Browns will have grief counselors on hand throughout the week to provide emotional support to all the players and staff, according to the team, which added that Smith will "have the opportunity to grieve as he sees … fit, including being excused from or participating in any team activities, if desired."