GIOVANNI REYNA has ended Real Madrid's hopes of signing him after the teenage wonderkid agreed a new five-year contract at Borussia Dortmund.

The 18-year-old attacking midfielder has been on Madrid's radar but Dortmund have secured his long-term future with the new deal. 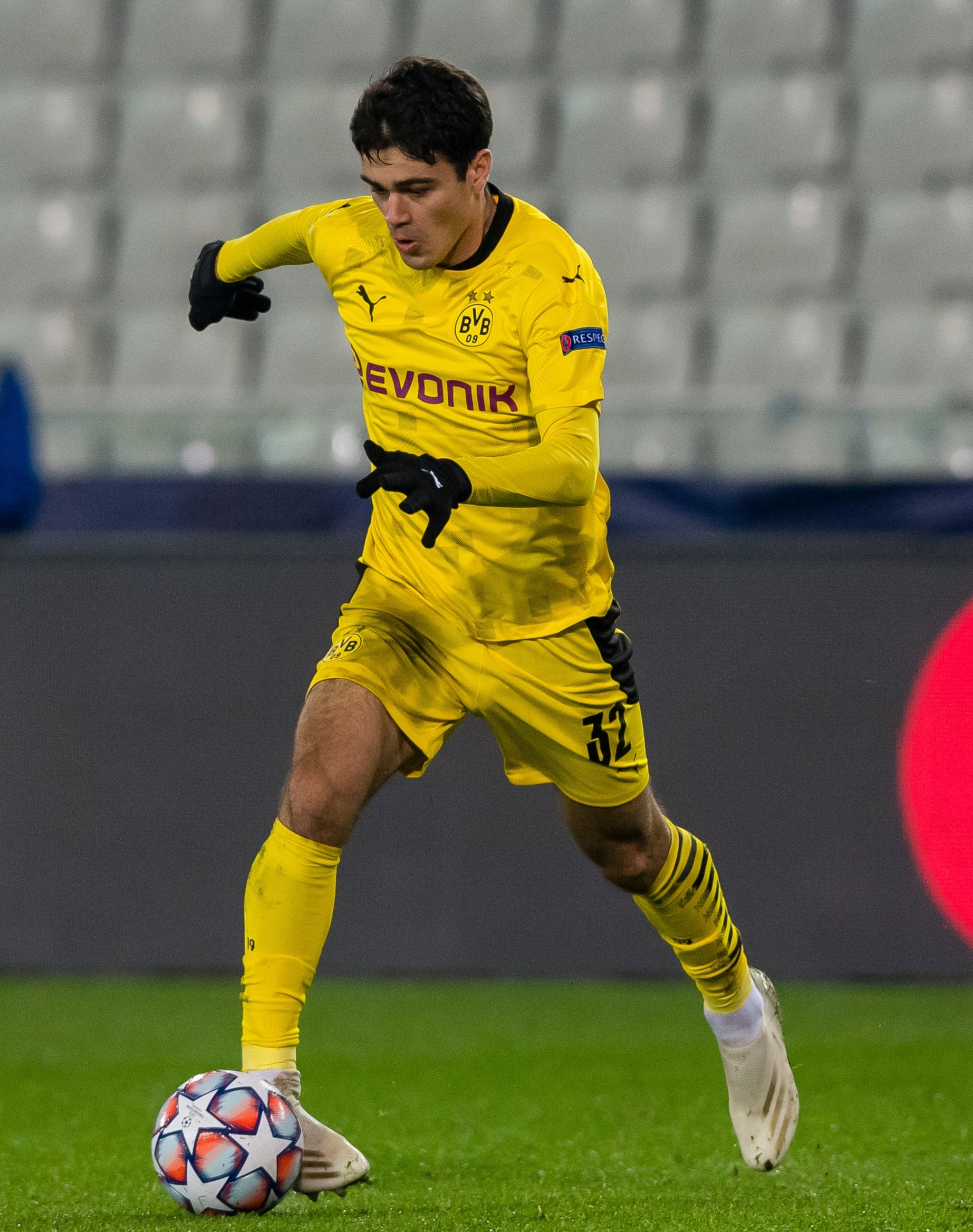 Reyna has been touted for a huge future and is viewed as one of the best young players in the Bundesliga.

The attacker told the club website: "BVB are a big club that can challenge for titles and are in all the important competitions. Young players in particular have the chance to develop here.

"I have already learned a lot in Dortmund and I want to learn a lot more in future. I look forward to being with BVB in the long term."

The Sunderland-born attacker made his United States international debut last week against Wales.

Reyna has made a big impact in Germany since arriving from New York City.

The son of ex-Sunderland player Claudio Reyna has attracted the interest of Real Madrid.

But their hopes of luring the huge talent to Spain have been scuppered after Reyna penned a new long-term deal with Dortmund.

It is a huge boost for the German club with Reyna forming an exciting attack featuring fellow youngsters Jadon Sancho and Erling Haaland.

Reyna's talent has attracted the attention of Premier League clubs as well as Madrid but the attacker has decided his best career move is to remain in Germany.

The teenage star has made seven appearances in the Bundesliga this season, scoring once and providing four assists.