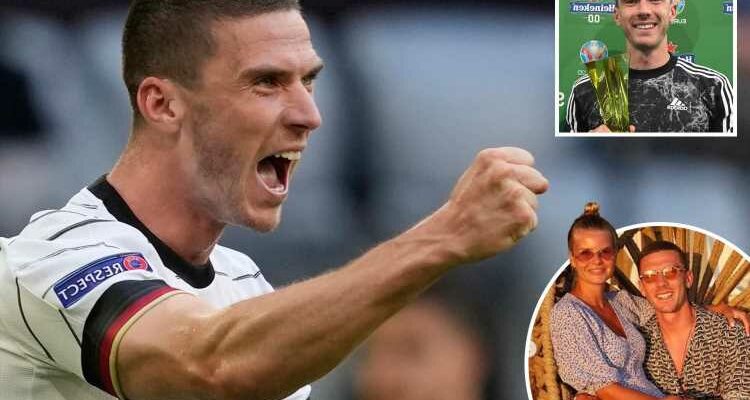 AN unlikely hero has emerged for Germany at Euro 2020, but if fate had swung another way Robin Gosens might have been policing the streets of Rheinland-Pfalz.

The 26-year-old wing-back came of age in Die Mannschaft's 4-2 win over Portugal. 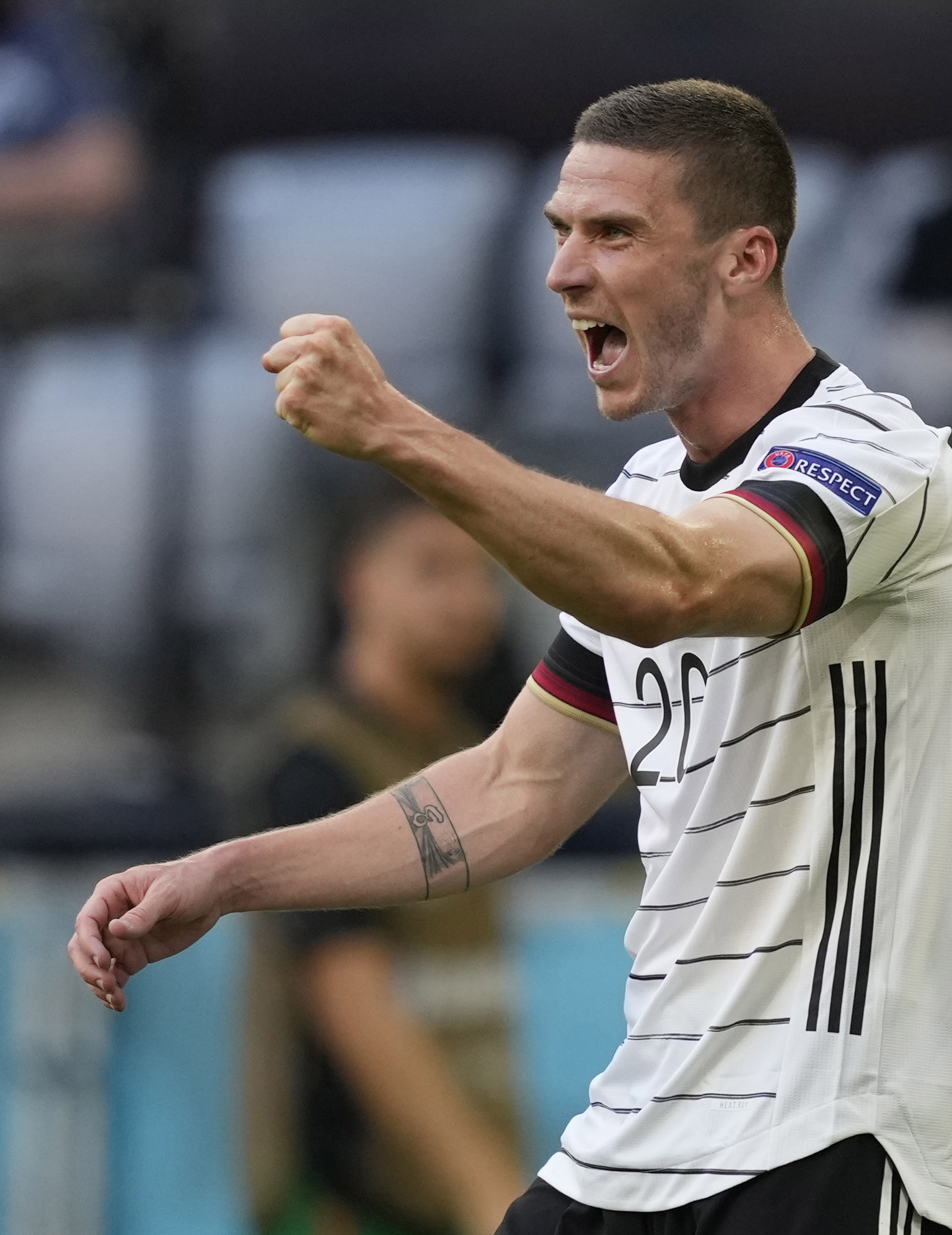 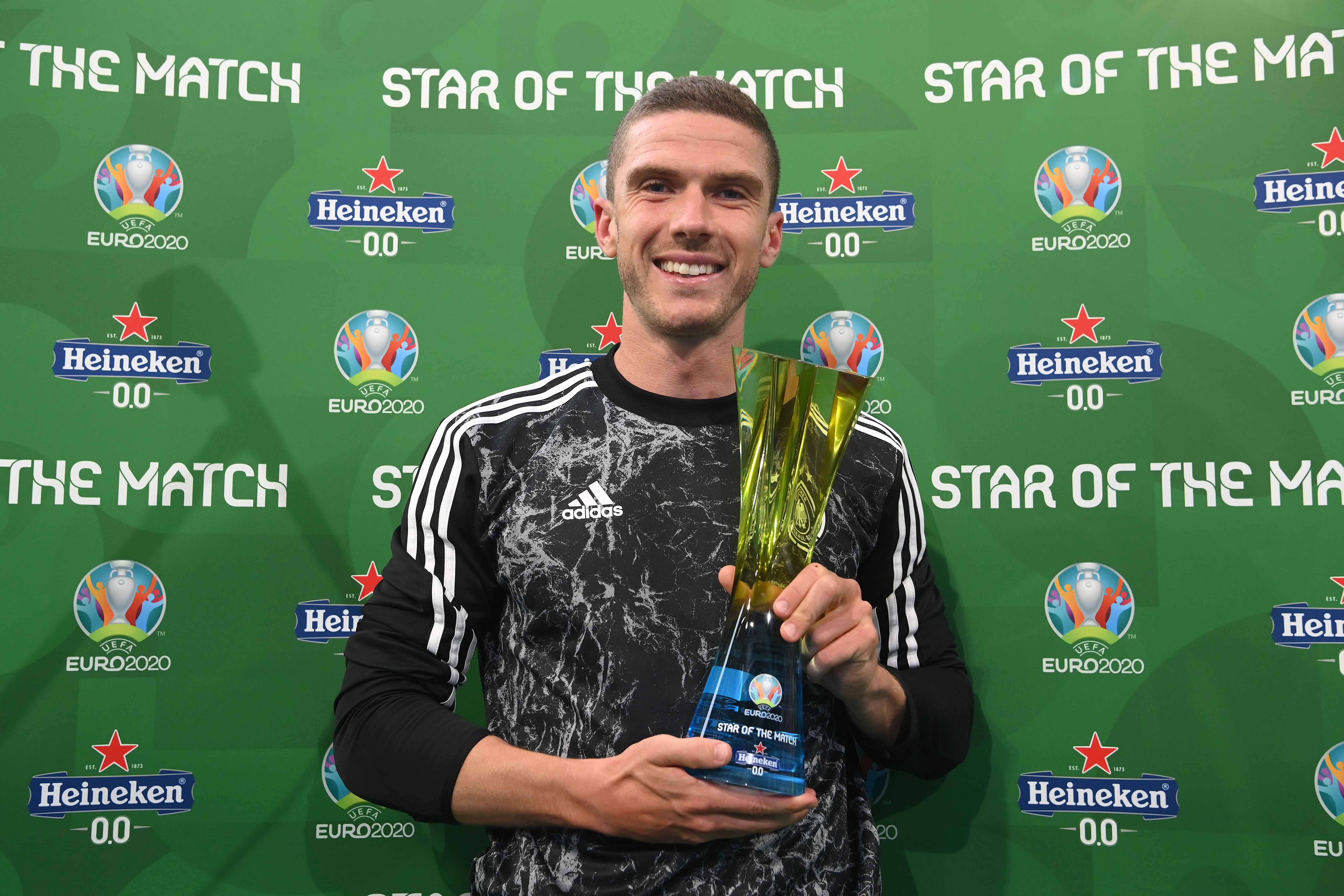 He forced an own goal off Ruben Dias, set-up Kai Havertz for Germany's third goal and scored a fourth in a man-of-the-match performance.

However, before he turned professional in Holland with Vitesse Arnhem – Gosens tried out to be a policeman .

Incredibly, his application at North Rhine-Westphalia was rejected for having one leg shorter than the other.

He DID pass the test at Rheinland-Pfalz, before his Dutch-born father Holger convinced him to continue with his football.

While Gosens was still a teenager, a career in football seemed a dream.

Dad Holger told Goal and SPOX that his son was setting himself up to be a policeman. 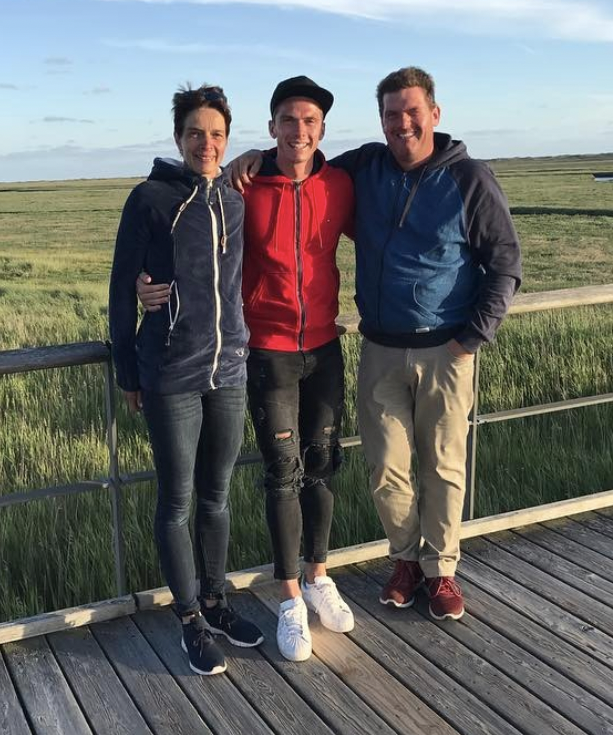 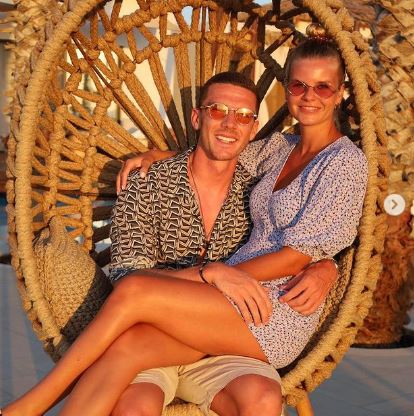 "He was almost a police officer in Rheinland-Pfalz," he revealed.

"He failed in North Rhine-Westphalia because his legs differ by 0.5 millimetres, but in Rheinland-Pfalz, he passed the first test.

"I said: 'You can go to the police next year. You shouldn’t have to be told later that you haven't tried'."

It was only last August that Gosens earned his first call-up to Joachim Low's squad.

The German boss could hardly ignore the Atalanta star, who has appeared in 149 games for the Serie A side since joining in 2017, scoring 27 goals and laying on 20 assists.

But Gosens was somewhat of a late bloomer in the game. 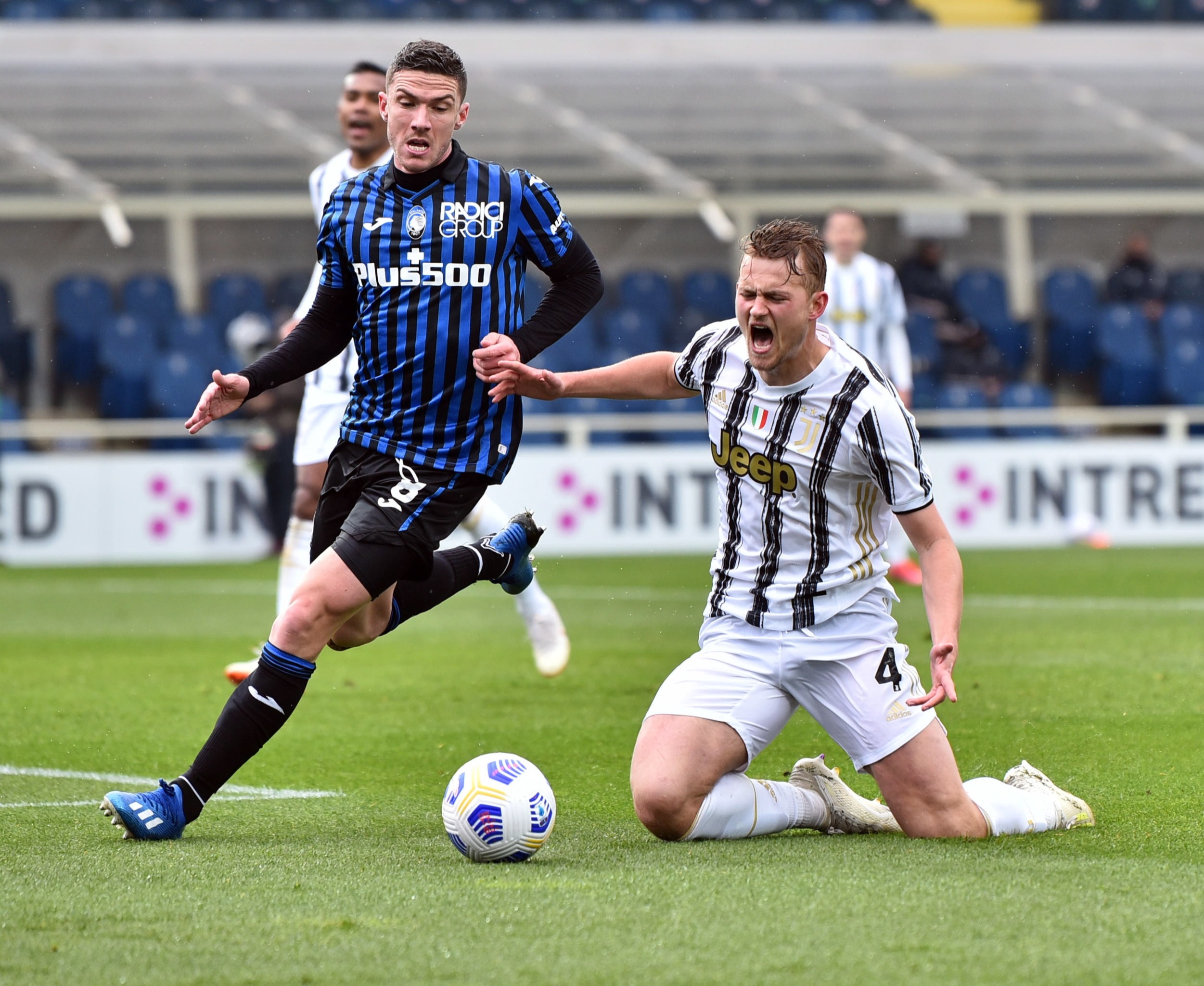 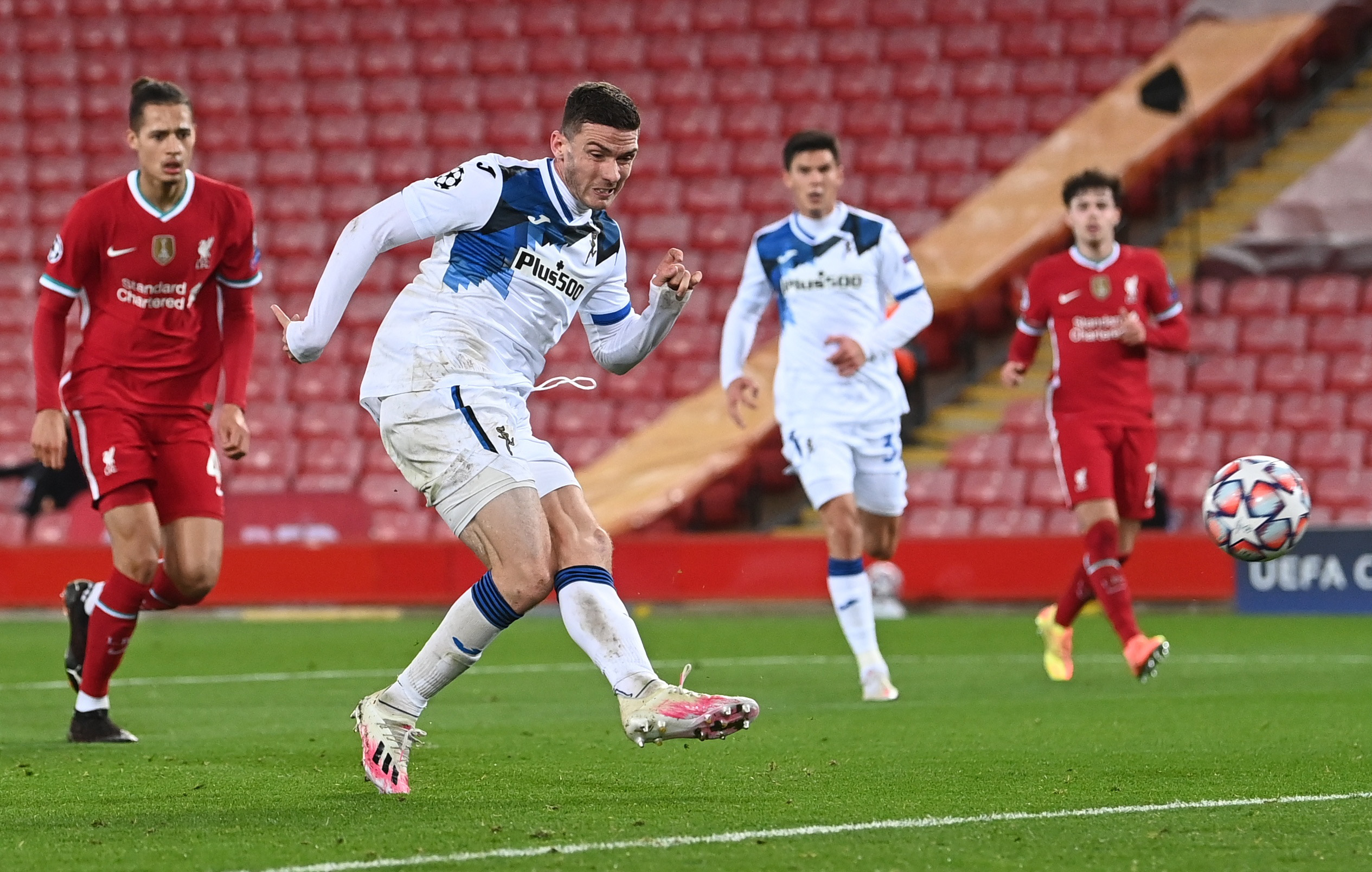 After bouncing around the youth teams of Fortuna Elten, 1. FC Bocholt and VfL Rhede, he signed for Vitesse in the Netherlands in 2013.

Gosens did have a trial with Borussia Dortmund before joining the Eredivisie giants, but it turned out to be a "fiasco".

"He had an absolute will to get things done by giving 100 per cent. This chance at Vitesse was his life changer," Holger explained.

Immediately, he was loaned out to second-tier Dutch side Dordrecht, where he would spend the next two seasons.

In 2015, Gosens joined Heracles Almelo in Holland's top flight, where he would become a consistent performer in two campaigns for the club.

ITALY WAS THE MAKING OF HIM

Two years after playing for mid-table Heracles, the wideman was on the move again.

This time it was emerging force Atalanta who felt Gosens would be a good fit for their attacking brand of play.

Under Gian Piero Gasperini he has flourished into one of the top wing-backs in Serie A. 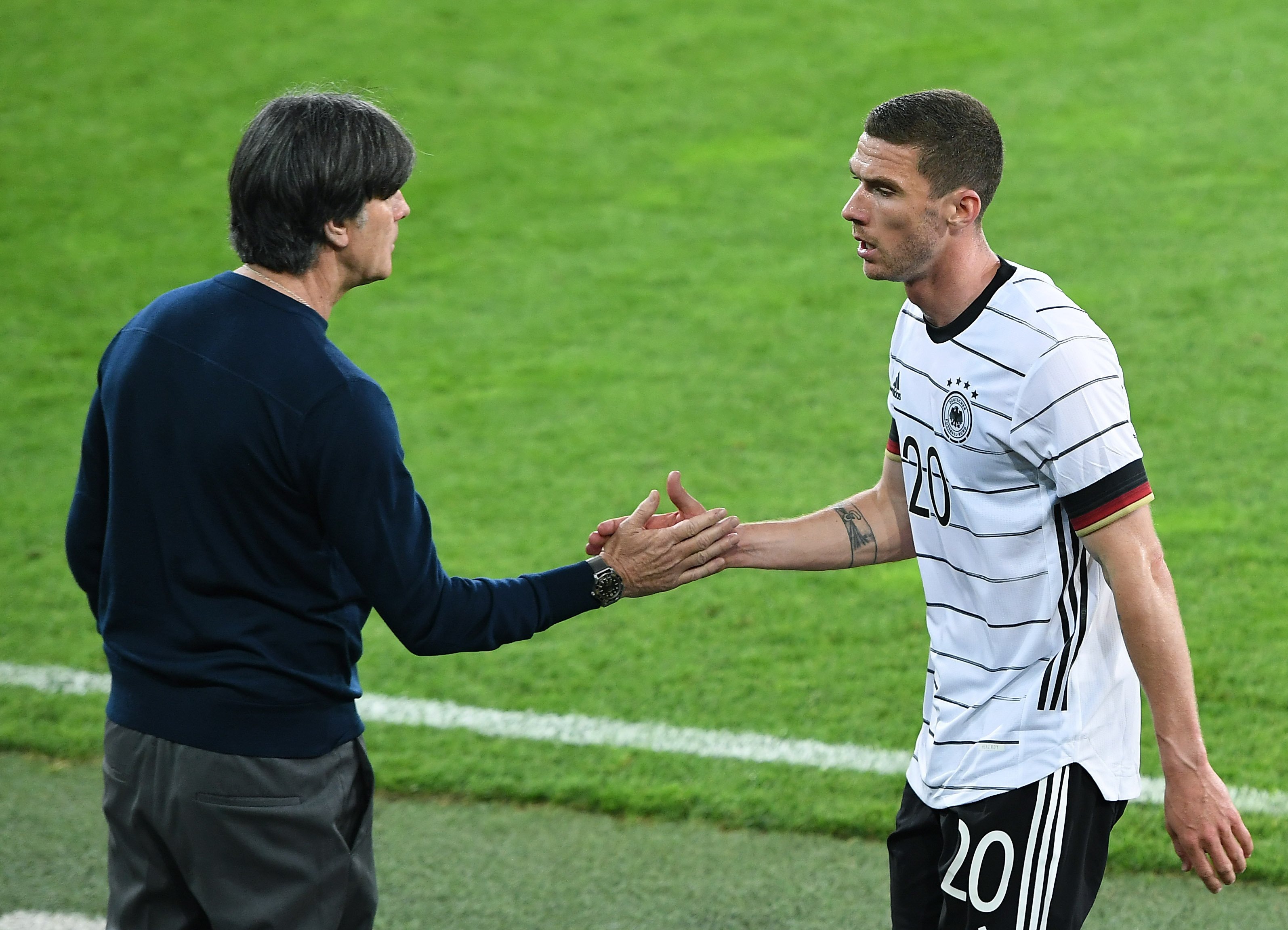 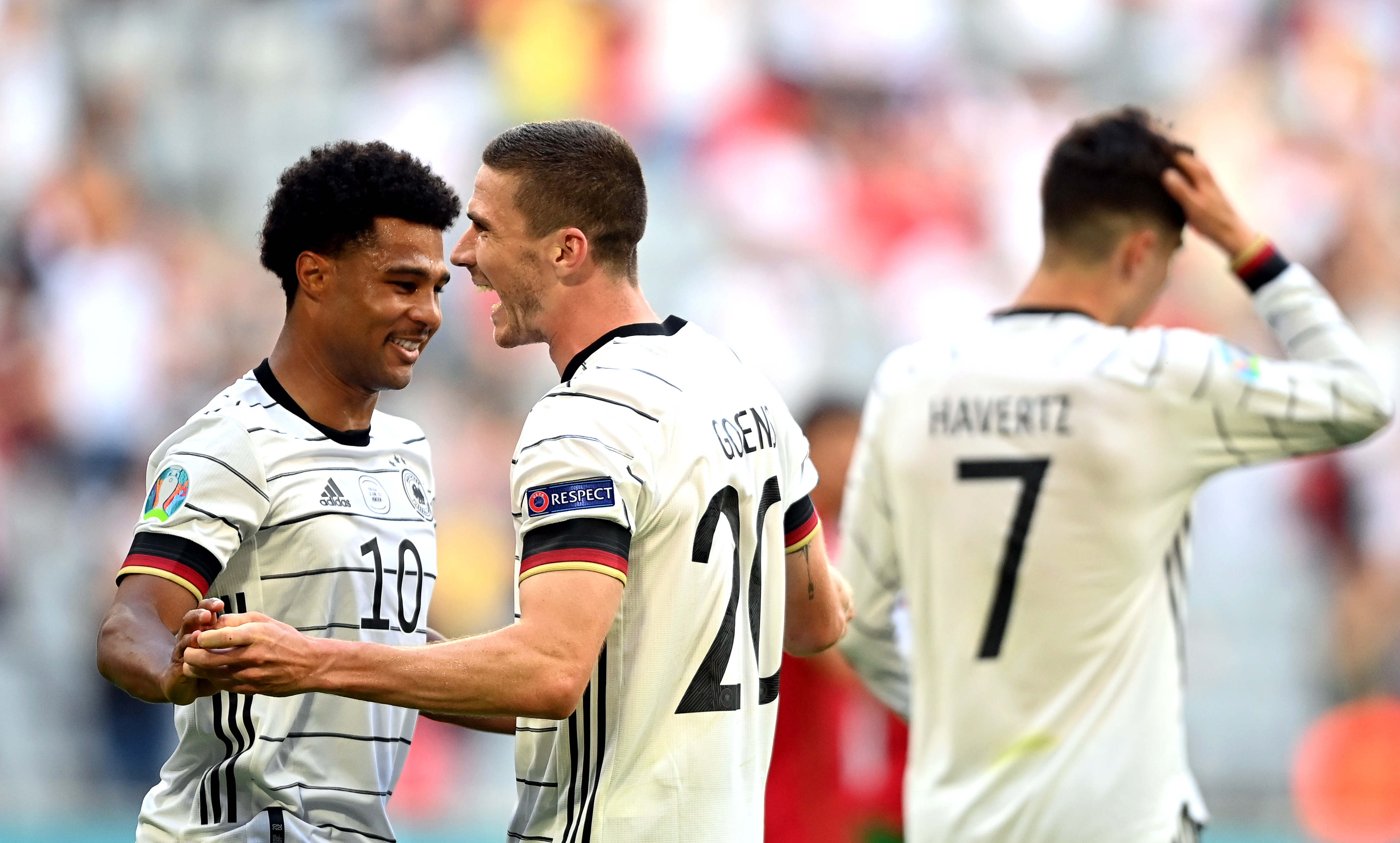 Astonishingly, during the 2019–20 and 2020–21 seasons, he was one of Atalanta's top goalscorers of the season scoring nine goals and 11 goals – unprecedented numbers for a defender.

Gosens also managed to make a Serie A Team of the Year for his swashbuckling displays.

Now, instead of ensuring law and order is kept in Rheinland-Pfalz, he will be policing Germany's back line for years to come.