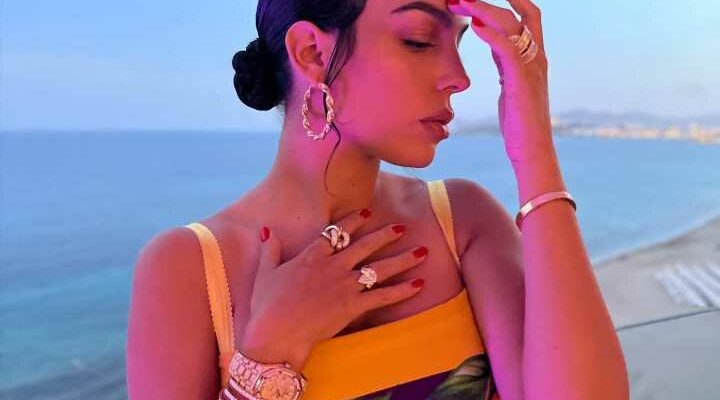 Georgina is enjoying a holiday in Ibiza and shared some snaps wearing the fruity outfit. 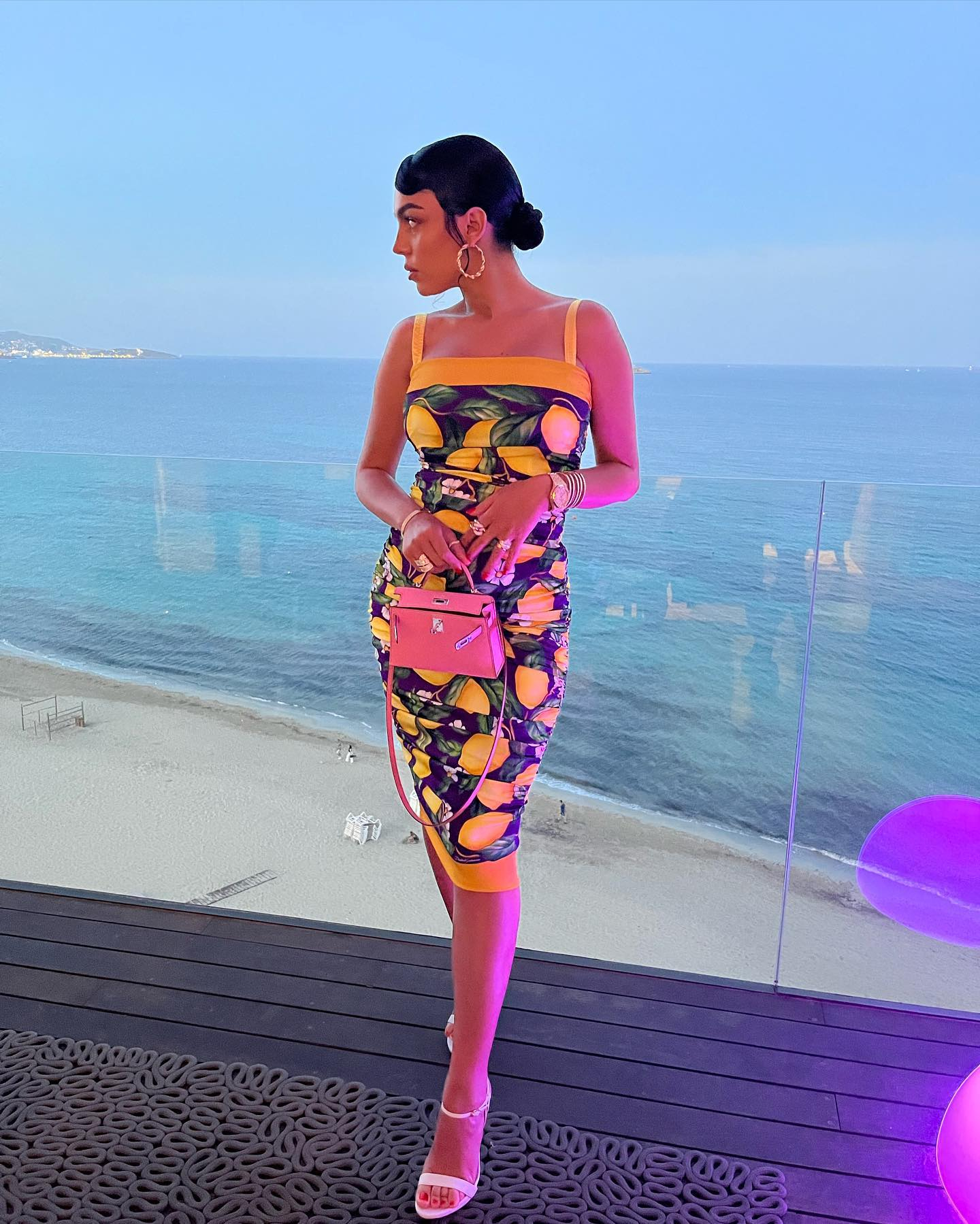 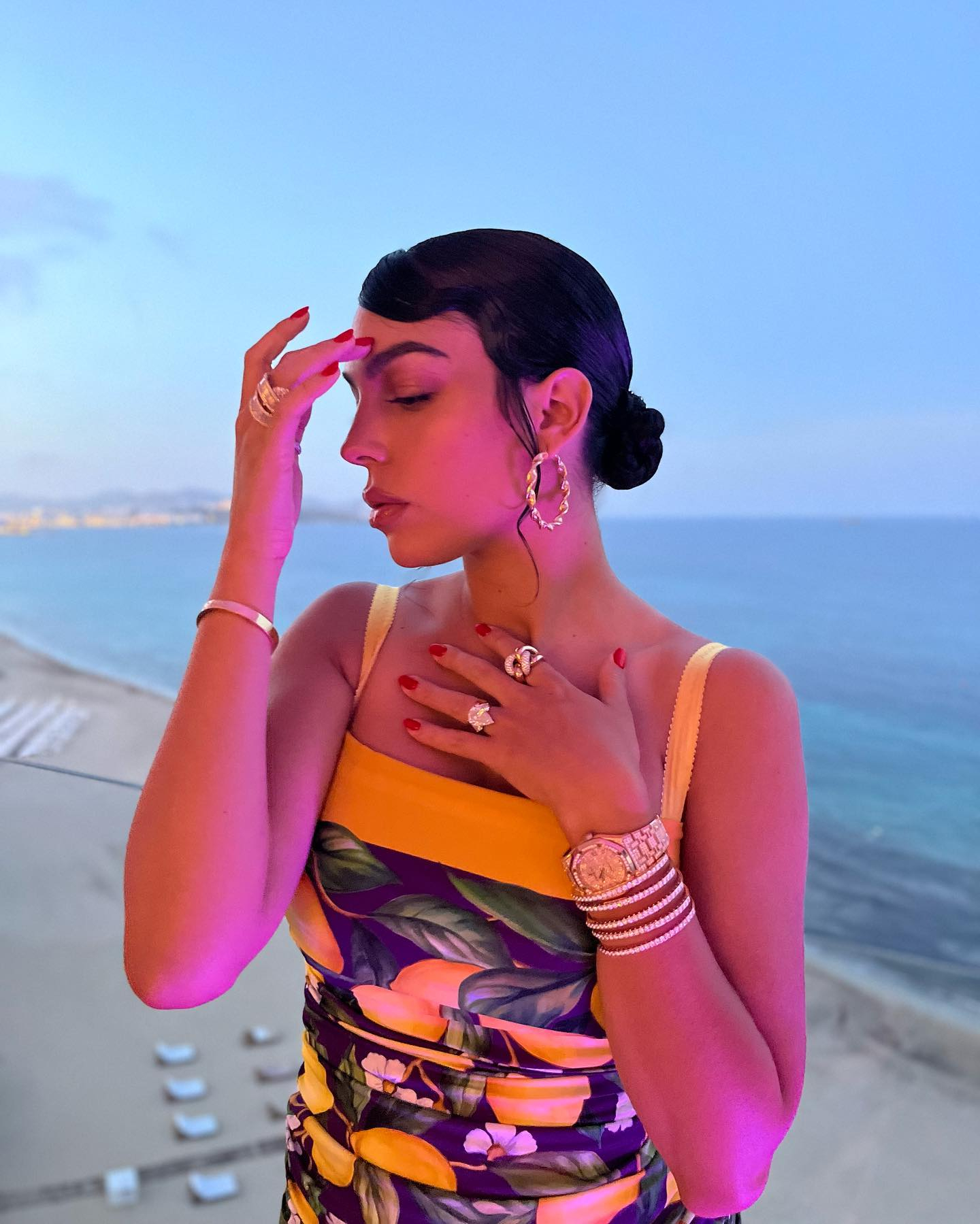 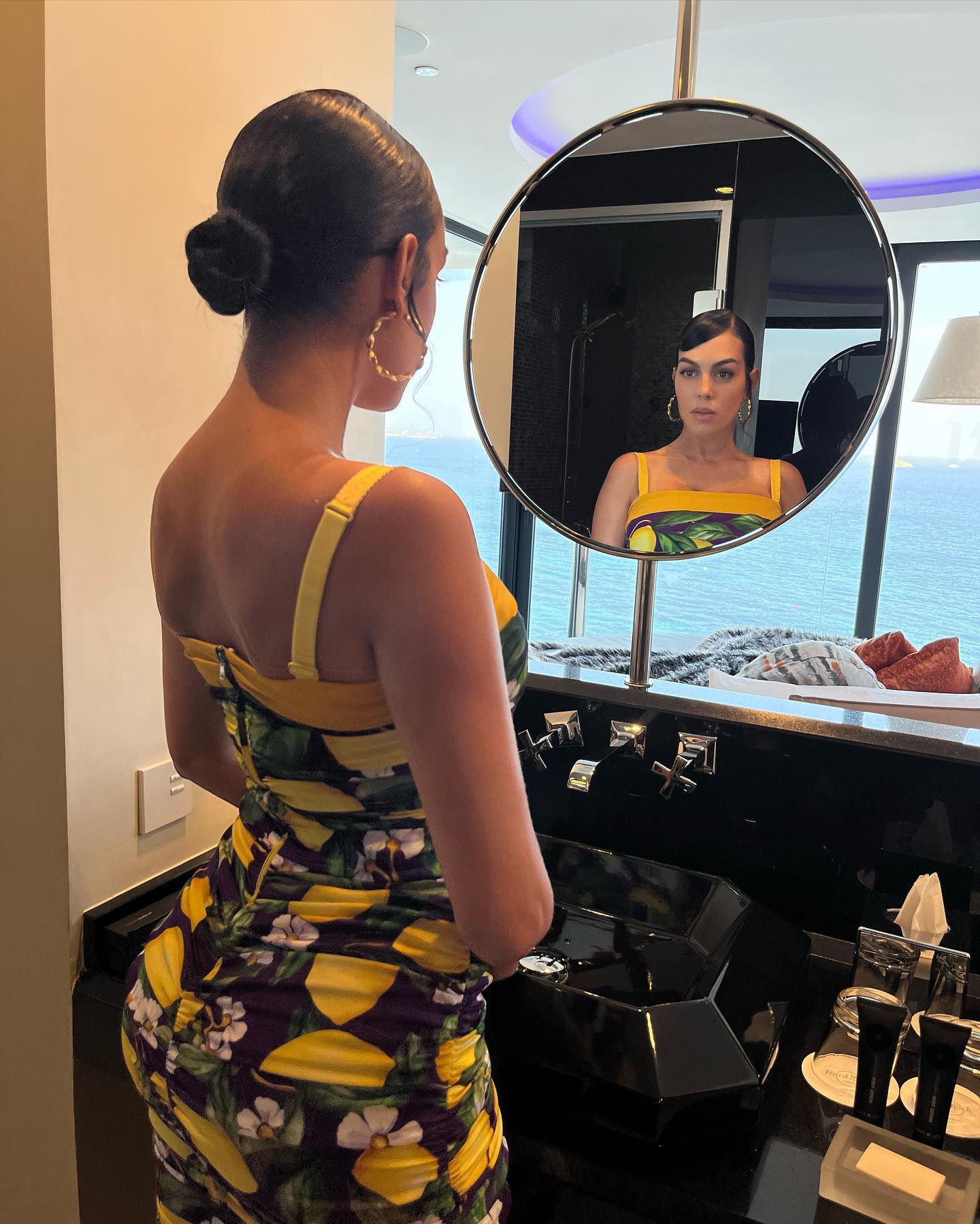 Ronaldo's partner posed for the camera in front of the beach as well as the mirror and showed she is part of football royalty as she took a photo on a golden throne for Instagram.

It comes after she attended the Cannes film festival in a black leather onesie.

The 28-year-old rocked designer sunglasses and a luxury bag – then posted a relaxed snap in her robe tucking into lunch with a view.

It looks like Manchester will be seeing more of the Spanish model as Ronaldo seems set to spend another year at Old Trafford. 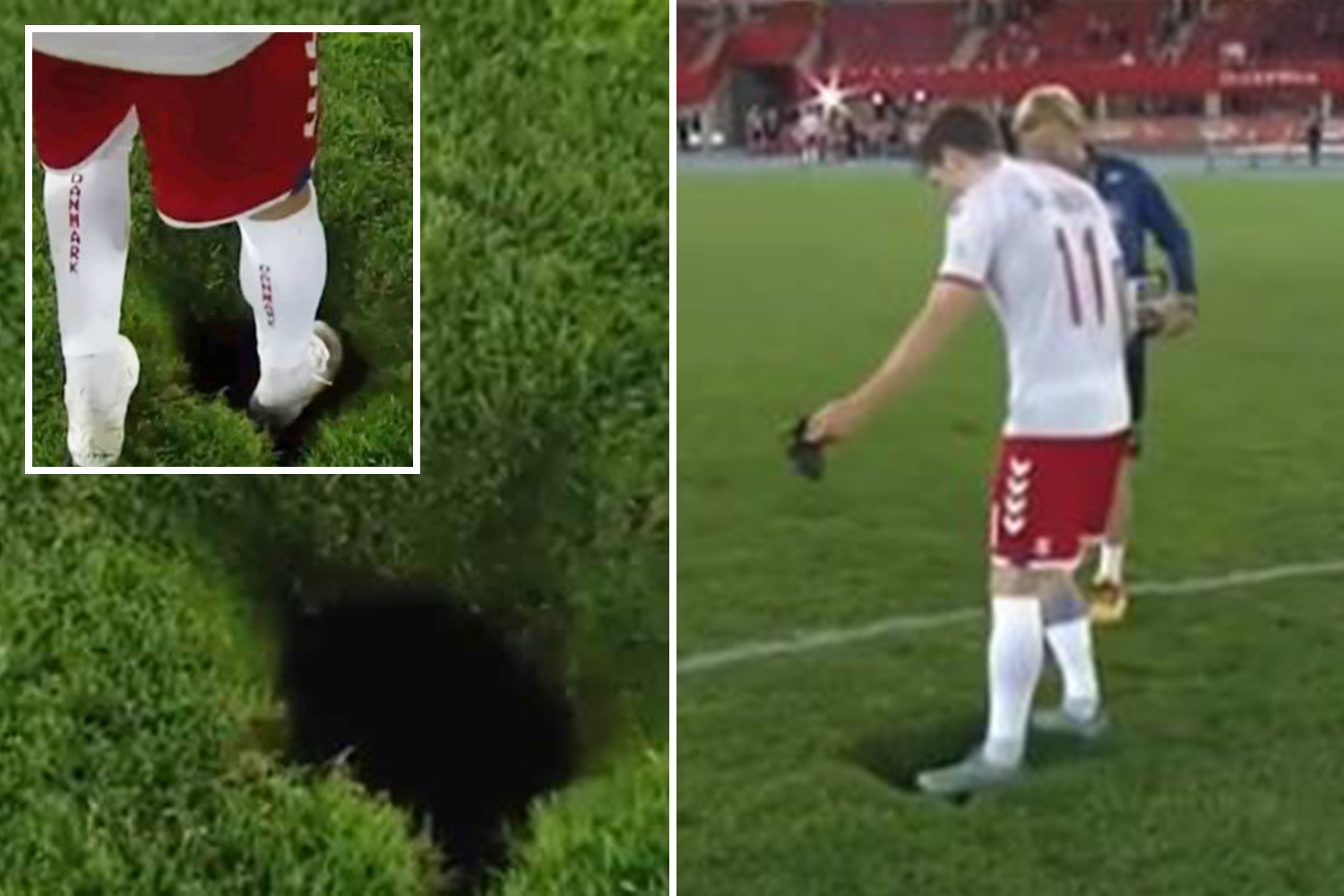 The star forward was Manchester United's saving grace during the club's worst ever Premier League season that saw them finish sixth.

There were doubts as to whether he would continue with the Red Devils, who failed to qualify for next season's Champions League.

However, new manager Erik ten Hag confirmed that the Portugal captain is part of his plans for next season.

The 37-year-old also showed support for Ten Hag as he insists he needs time in his new role.

Ronaldo said: "I know he [Ten Hag] did a fantastic job for Ajax and that he's an experienced coach but we need to give him time.

"Things need to change the way he wants. I hope we have success, of course.