GEORGE NORTH is set to win his 100th Wales cap against England alongside Jonathan Davies at centre with rookie Kieran Hardy also expected to be in Wayne Pivac’s starting XV.

North, 28, will start in midfield and reach a landmark milestone after missing Wales’ dramatic victory over Scotland due to a foot injury. 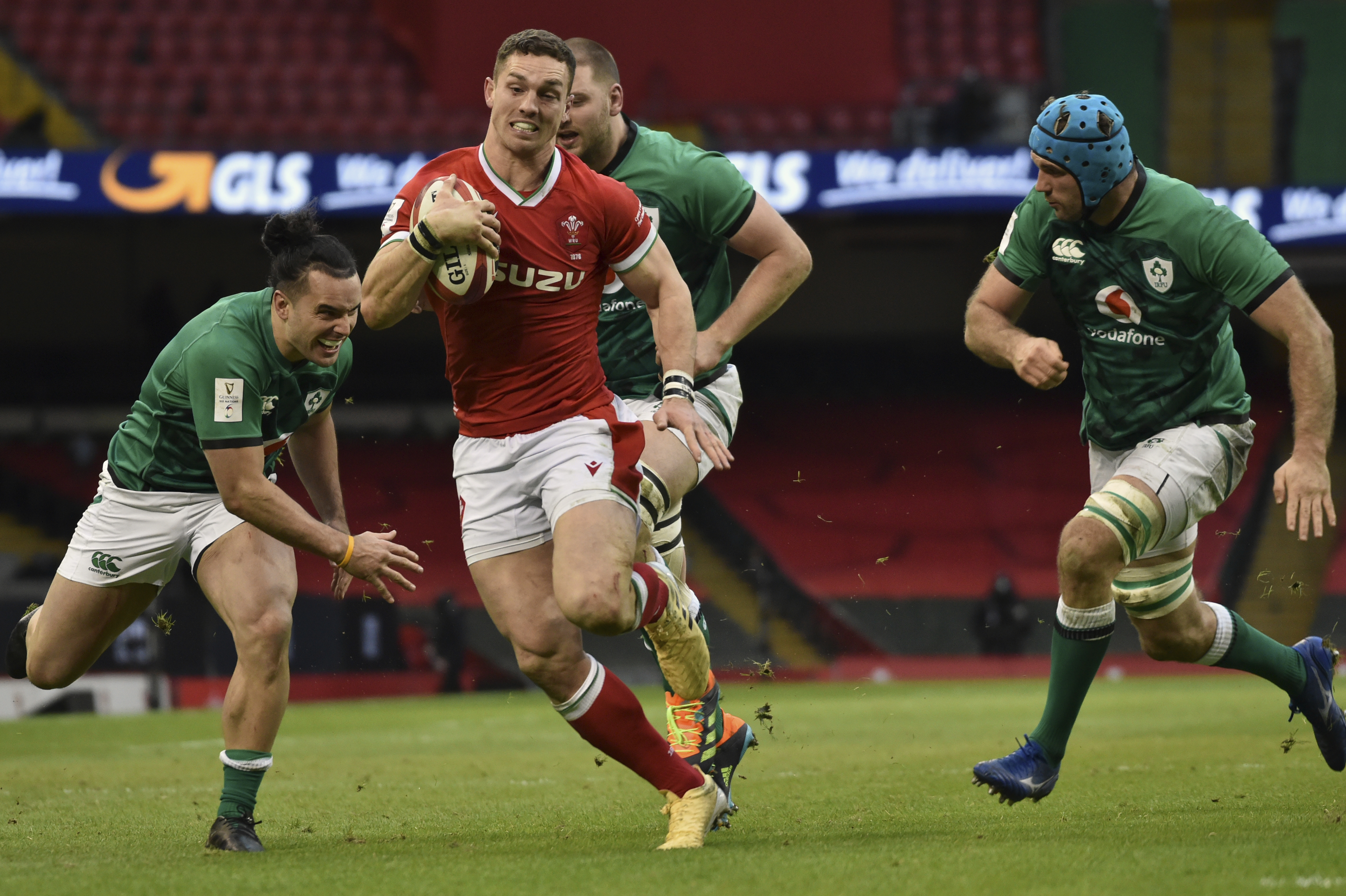 He will be joined in the Welsh midfield by the experienced Davies and overtake Australian captain Michael Hooper as the youngest player to reach 100 caps for their country.

Scarlets centre Davies has struggled for form this season since recovering from a horror knee injury suffered at the 2019 World Cup.

But he remains one of the most important figures in the Wales set-up and will start at inside centre with North in the 13 jersey for the meeting with Eddie Jones’ men.

Davies’ favoured position is outside centre, but he did team up with North in December’s Autumn Nations Cup win over Italy.

Pivac is also expected make a bold call by turning to Scarlets scrum-half Hardy who has just three caps, but impressed off the bench in Wales’ round two win over Scotland.

Wales’ half-backs Gareth Davies and Dan Biggar were hauled off after 50 minutes in Edinburgh.

Fly-half Biggar will retain his place for England as Wales bid for a Triple Crown and look to stay on course for a Grand Slam, but Davies will be usurped by his regional team-mate Hardy.

Pivac will pair Louis Rees-Zammit and Josh Adams on the wings.
Gloucester’s Rees-Zammit, 20, has lit up the Six Nations so far with three tries in two games.

Adams missed Wales’ wins over Ireland and Scotland after being removed from the Wales camp and banned for two matches for breaching Covid-19 rules.

Adams attended a ‘gender reveal party’ with family members outside his immediate bubble, but the top try-scorer at the last World Cup will come straight back into Pivac’s side following a ban.

Pivac’s big call to make in the pack is whether to bring Cardiff Blues back-row Josh Navidi straight back into his side. Navidi has had concussion this season and has just returned from a neck injury.

Head coach Pivac came into this Six Nations under pressure after a disappointing first year in charge in which he won just three of 10 games.

But his team have started 2021 with back-to-back wins, albeit against Ireland and Scotland sides who have lost a man to red cards.