The England boss won the coach of the year prize after guiding the Three Lions to the World Cup semi-finals. 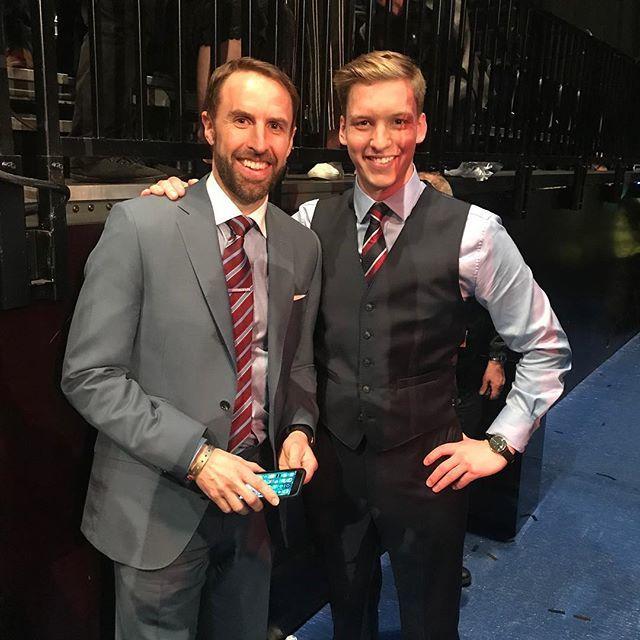 He was unanimously selected as the recipient by the judging panel, despite competition from England Netball's Tracey Neville and Europe Ryder Cup captain Thomas Bjorn.

But the recognition for Southgate's achievements did not end there.

During George Ezra's show-closing performance, in which he performed 'Paradise', the singer-songwriter was seen sporting the same waistcoat and tie combination which Southgate made famous during the summer.

The coach's touchline attire ended up selling out at high-street store Marks and Spencer, such was the demand. 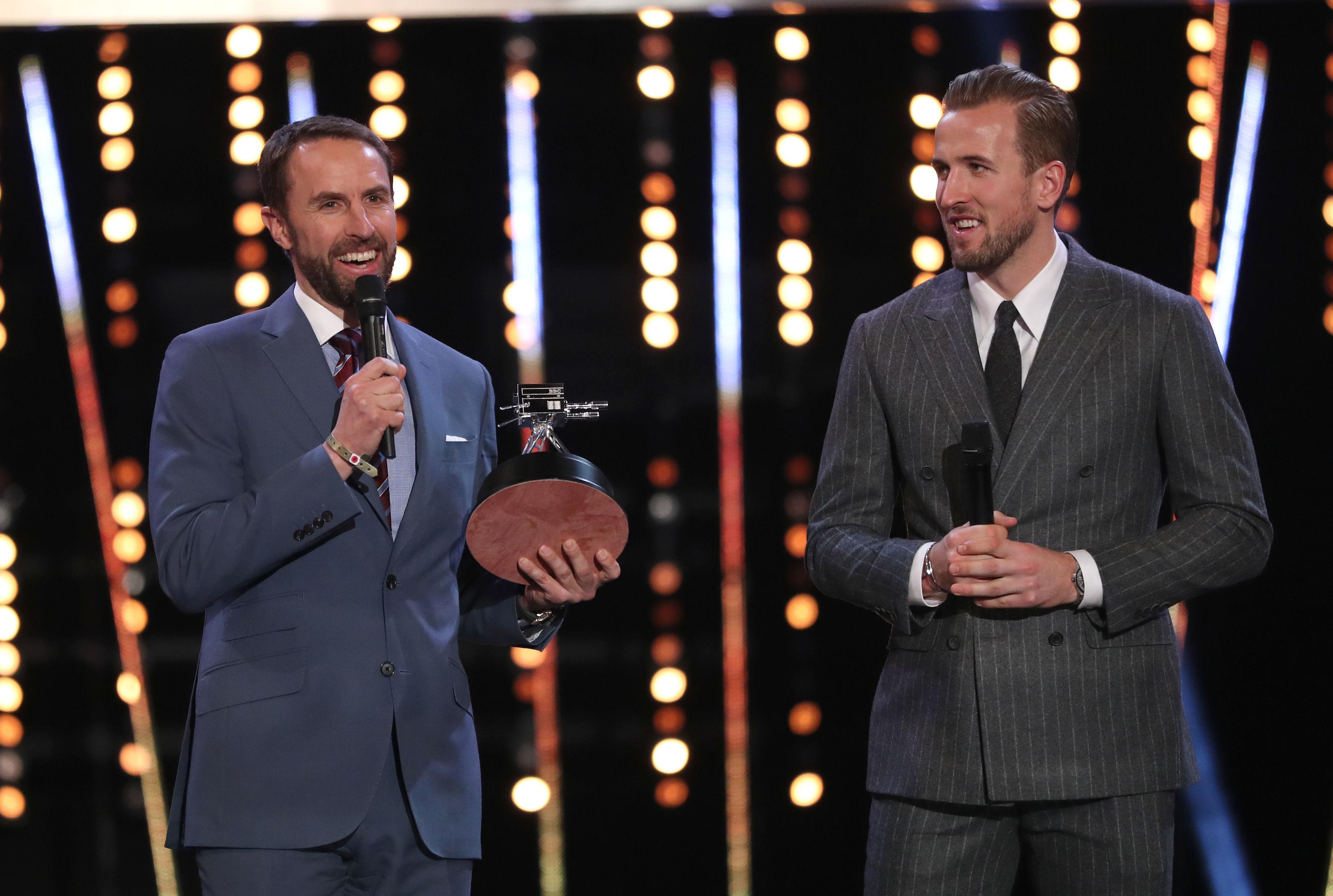 And though Southgate has vowed never to wear the waistcoat again while on England duty, Ezra could not resist but pay homage to the manager.

The Hertfordshire star shared a photo with the ex-Aston Villa and Middlesbrough captain on Twitter in the immediate aftermath of the ceremony – and the gesture itself sparked a mass reaction on social media.

Hannah Wood wrote: "George Ezra wearing the Southgate suit has made the night!" 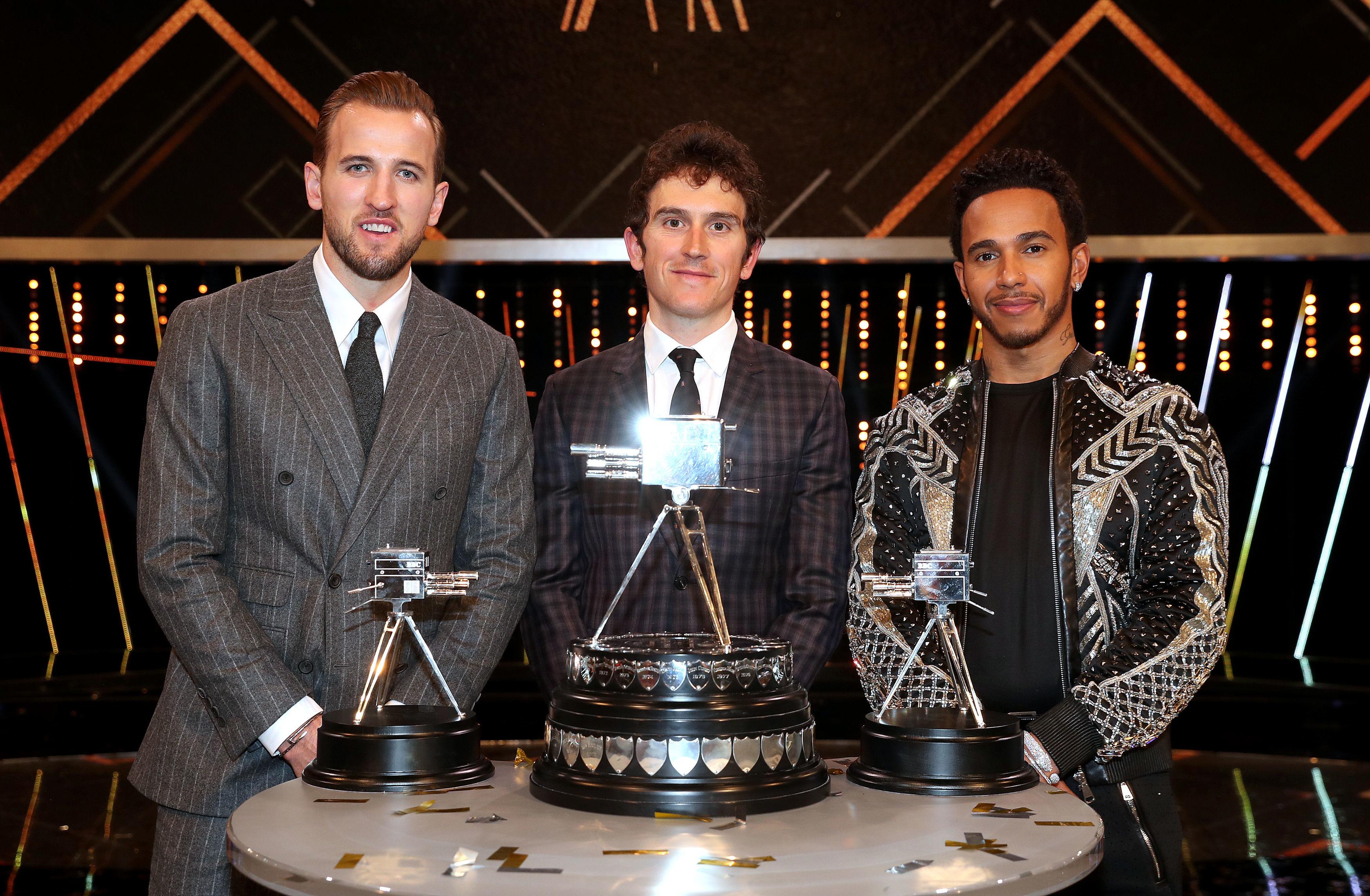 Phil on Twitter was equally as amused, saying: "George Ezra dresses as Southgate is iconic."

Finally, Benjamin Fox felt the act was among the highlights of the two-hour show. "George Ezra dressed as Southgate is beautiful to watch," he said.

There was further recognition for the England team with World Cup golden boot winner Harry Kane finishing third in the public vote for the main award.